But why has he been trying to keep it on the DL? Let’s find out… 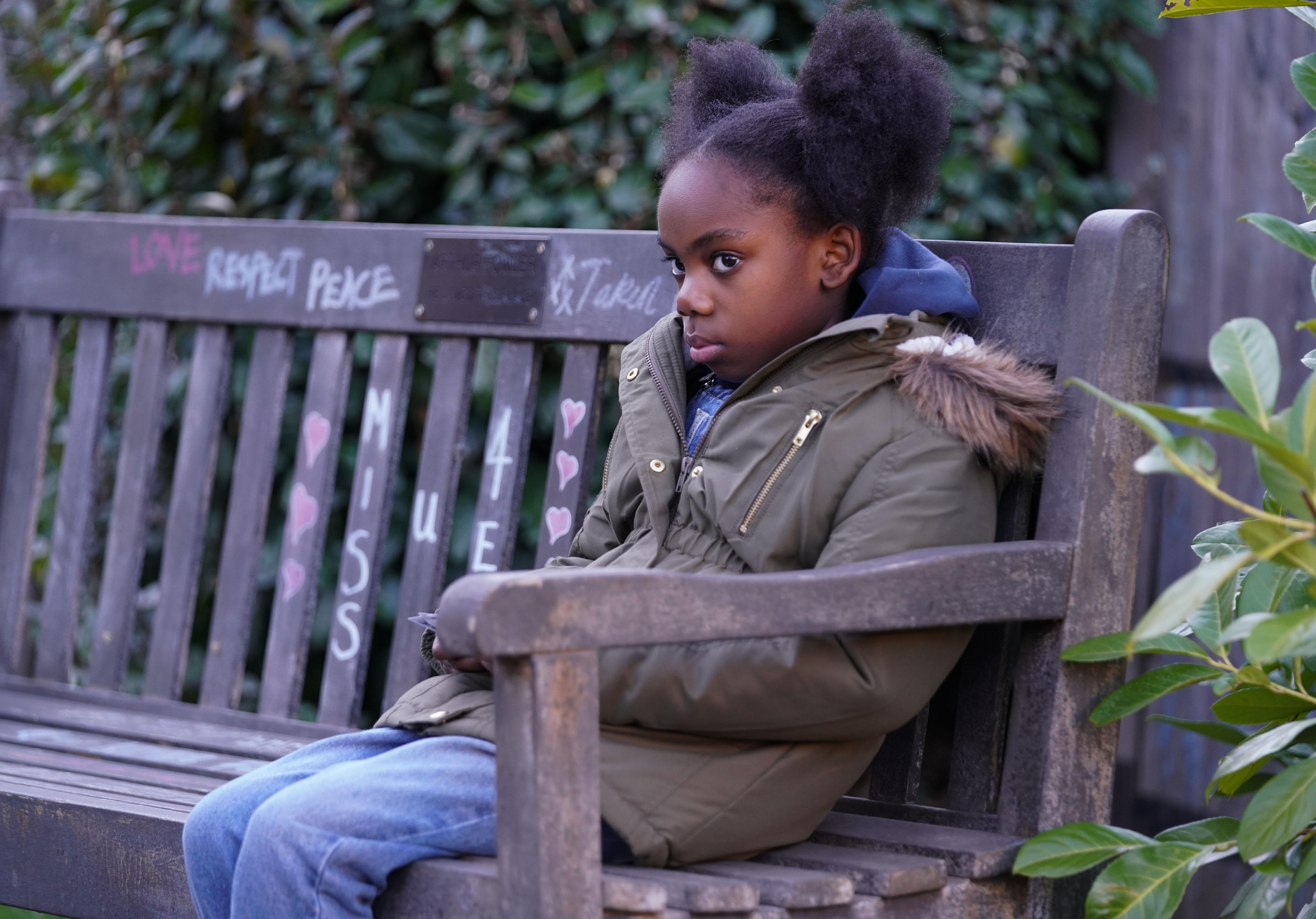 Who is Bailey’s mum in EastEnders?

We’re not sure at the moment but from the way Mitch has been trying to keep it hidden from his ex Karen Taylor, we’re betting it’s someone the launderette worker isn’t a huge fan of.

The only thing we really know about Bailey’s mum is that – for whatever reason – she’s unable to care for her daughter at the moment  and Bailey actually spends lots of time caring for her.

It was speculated that Bailey could actually be Karen and Mitch’s grand-daughter, with some fans thinking the little girl was the child of Chantelle Baker who will be arriving in Walford later this year.

But now Mitch has revealed he’s her dad and that she’s Keegan and Chantelle’s sister, that’s obviously not the case.

Why did Mitch Baker lie about being Bailey’s dad? 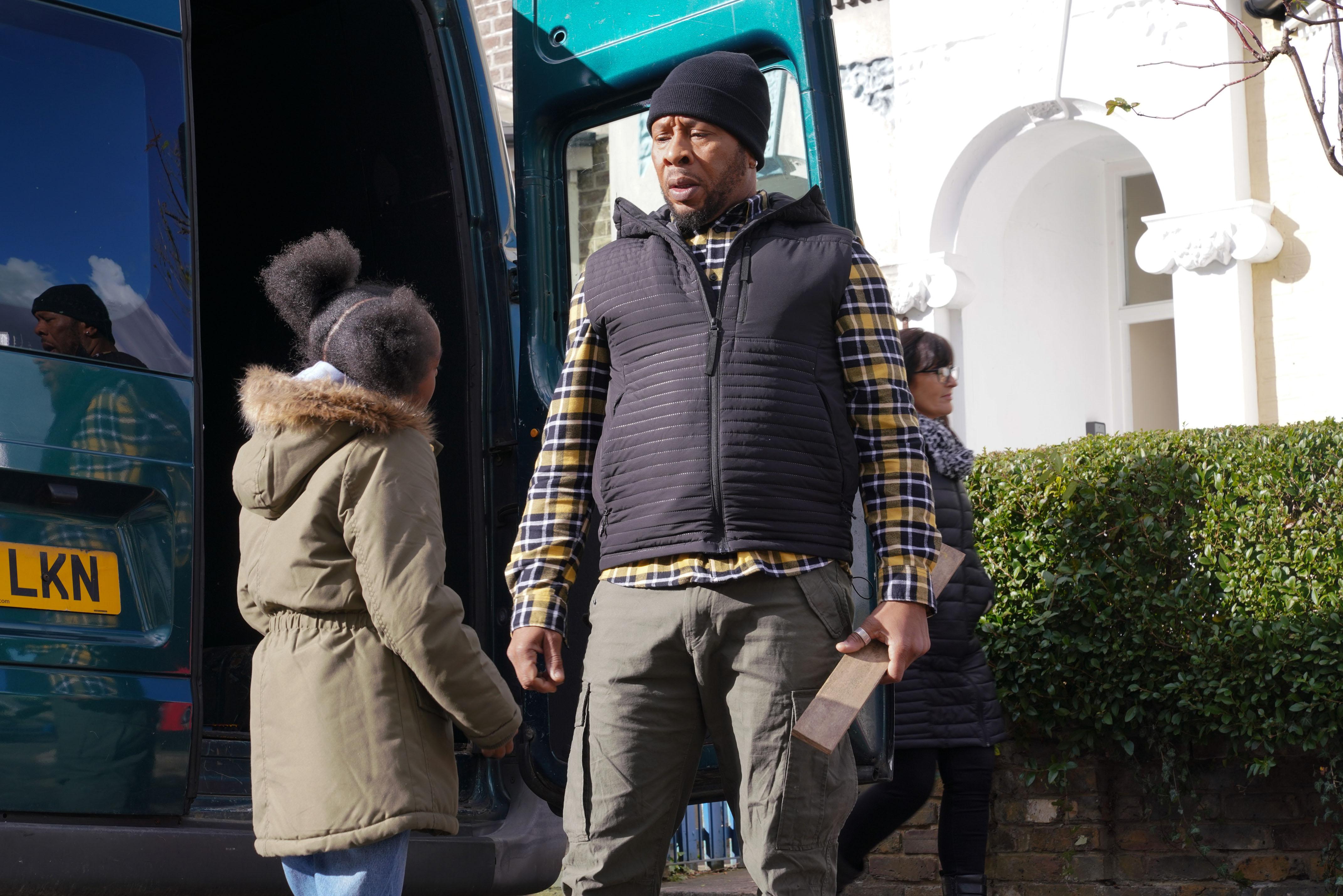 He hasn’t said his reasons for keeping Bailey’s identity secret but it seems to mostly be because he was worried about upsetting son Keegan Baker.

Mitch hasn’t been around for much of the troubled teen’s life and dropping a secret sister on him while he is still grieving for his murdered best mate Shakil Kazemi would’ve been a bit much.

Mitch also clearly has a strong bond with his daughter, something which he doesn’t share with his son.

It’s also possible that Mitch didn’t want Karen – who he’s hoping to get back with – knowing he’d gone on and had children with another woman.

Also, if Karen knew, it might’ve blown Mitch’s chances of finding a good babysitter for Bailey!