CAL Jacobs is the traditional, stereotypical patriarch of his family but, like many of the characters in the show, he's hiding some dark secrets.

In the third episode of the show's second series, viewers were given some insight into Cal's tragic past. 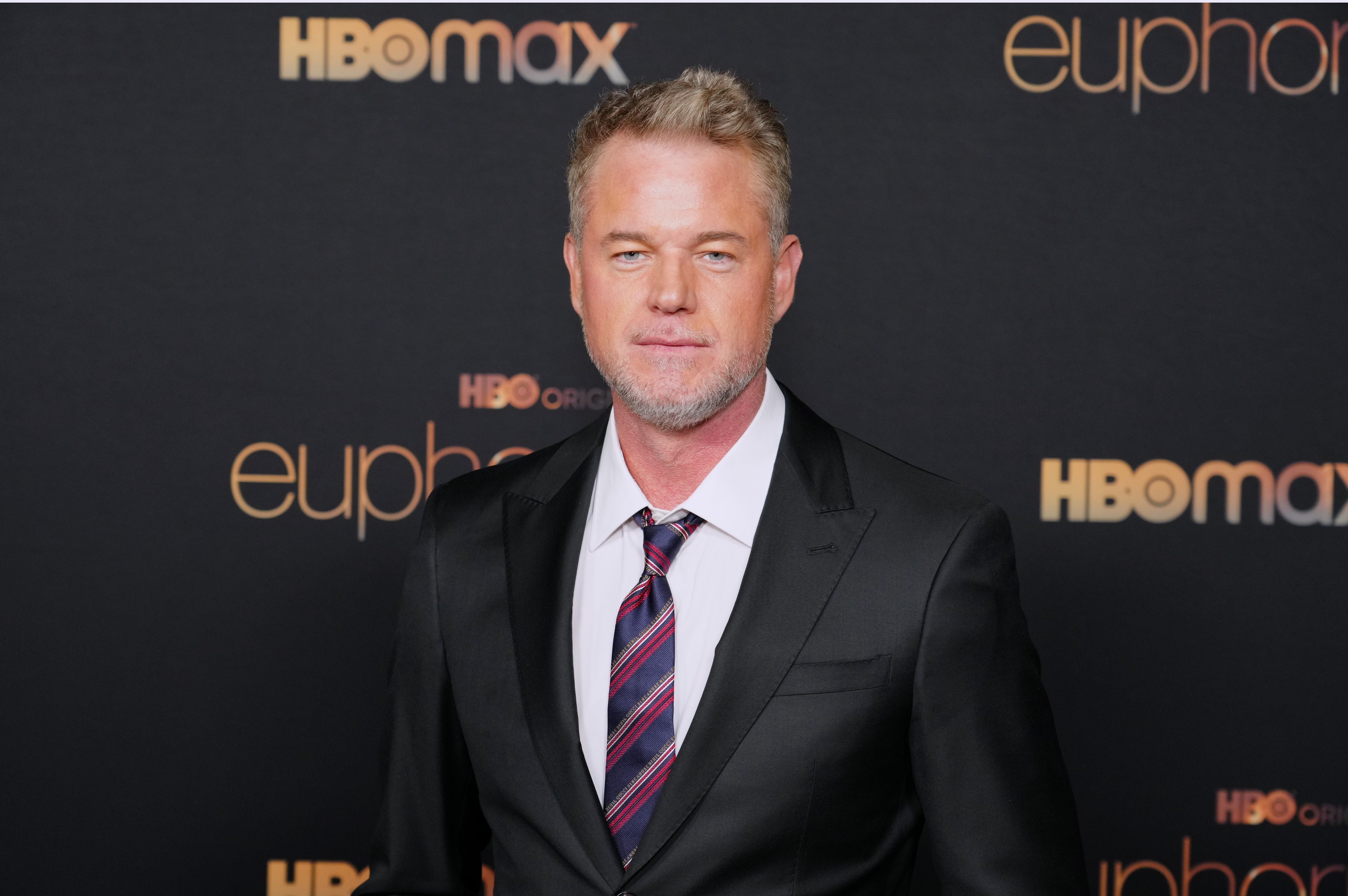 Who is Cal in Euphoria?

Cal Jacobs is a local real estate magnate and the father of the show's resident troubled bad-boy, Nate Jacobs – played by Jacob Elodri.

He also has an older son, Aaron Jacobs, who – according to Rue's narration – he and Nate consider to be a "f**k-up", due to his failure to live up to Cal's high expectations.

Cal is still married to Nate and Aaron's mother, Marsha, who fell pregnant in high school – however, Cal is repeatedly unfaithful to his wife.

Cal, who is shown in a flashback to have struggled with his sexuality from a young age, cheats on Marsha with a series of gay men and trans women.

In the first series of the show, Cal even has a one night stand with 17-year-old Jules Vaughn, a transgender classmate of Nate's.

After Nate discovers this, he also pursues an intimate relationship with Jules.

Who plays Cal in Euphoria?

Eric is perhaps best known for his role as Dr. Mark Everett Sloan in Grey's Anatomy, and the star has also appeared in movies including Marley & Me, Valentine's Day and Burlesque.

The younger, high school-age version of Cal, who appears in flashbacks, is played by Eric Kacavas. 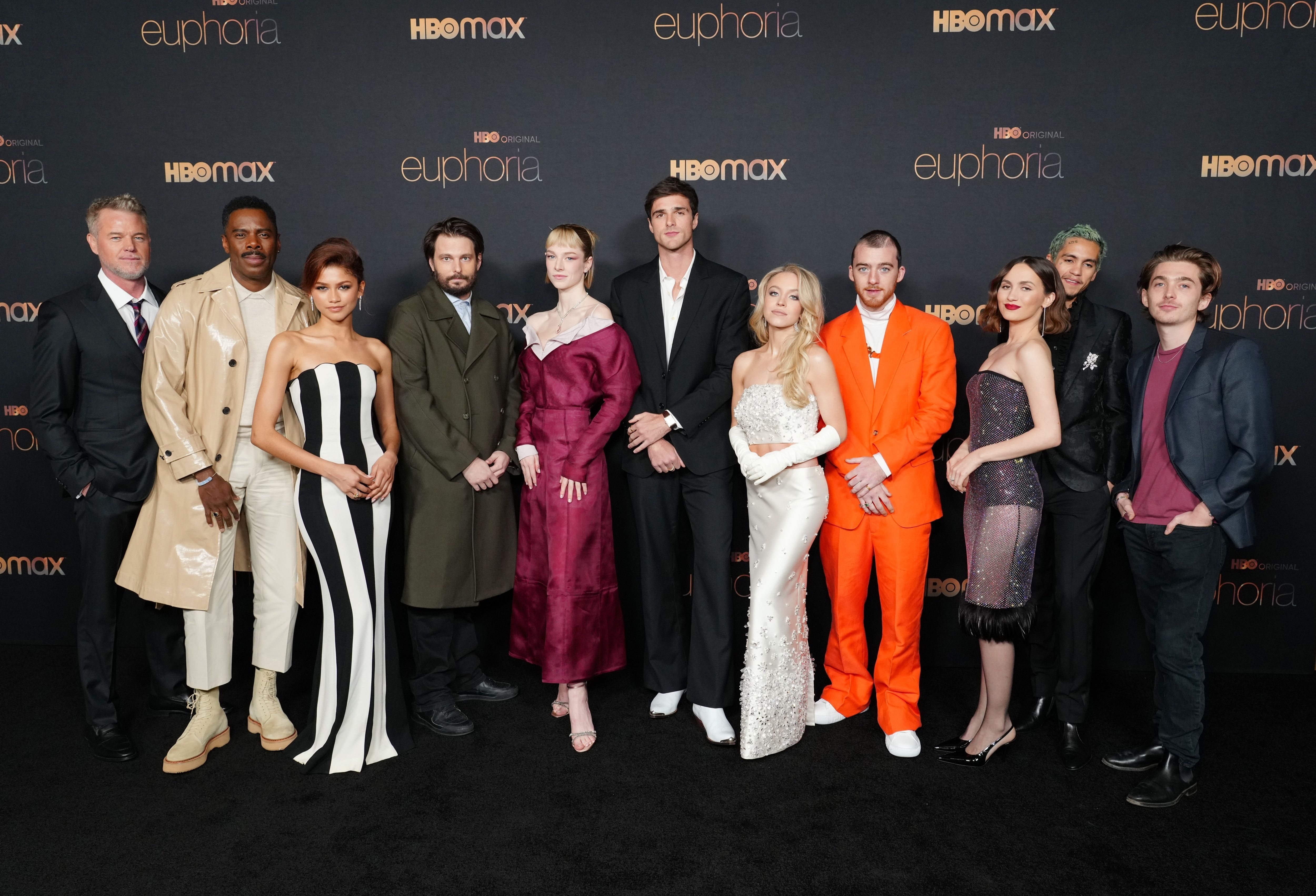 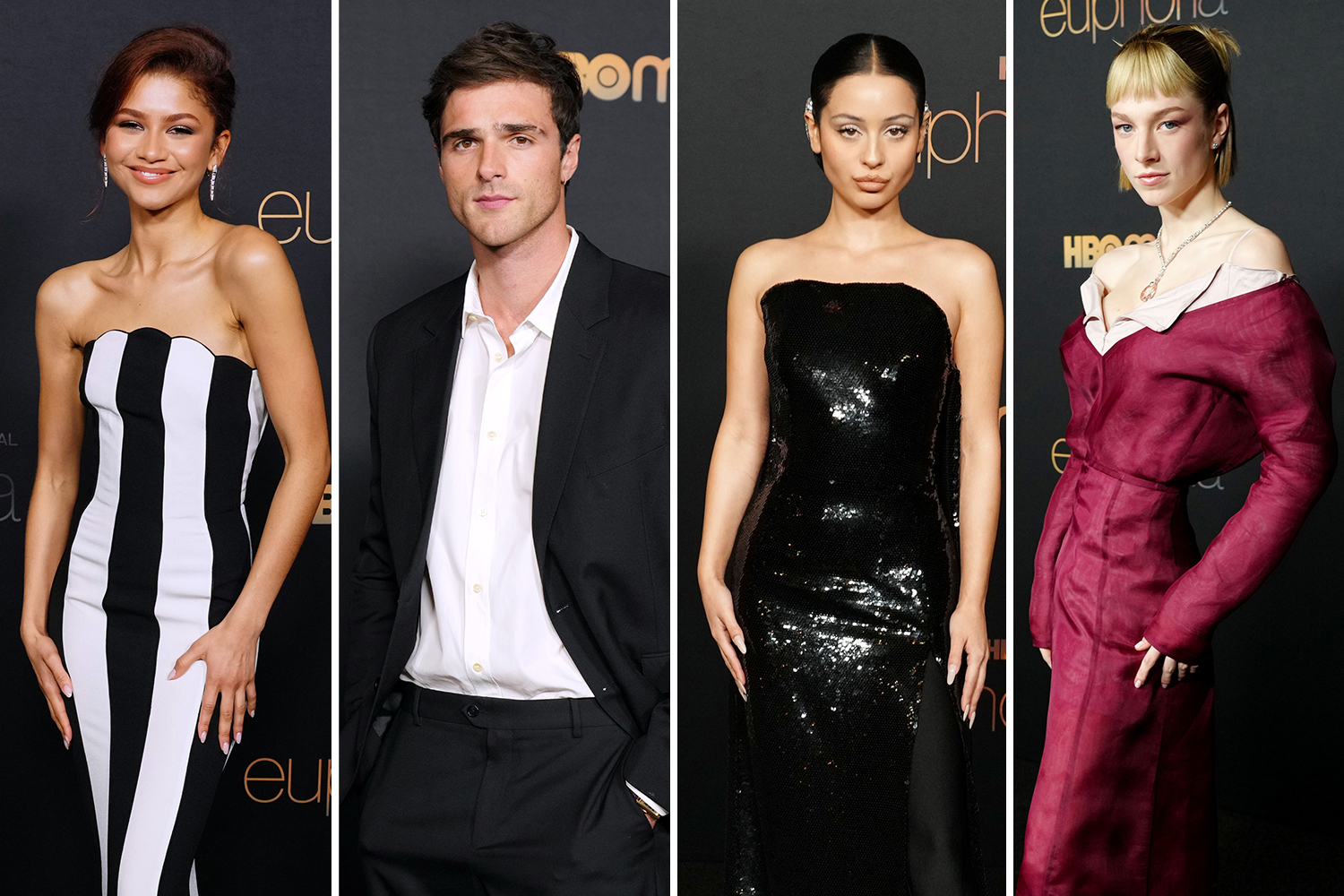 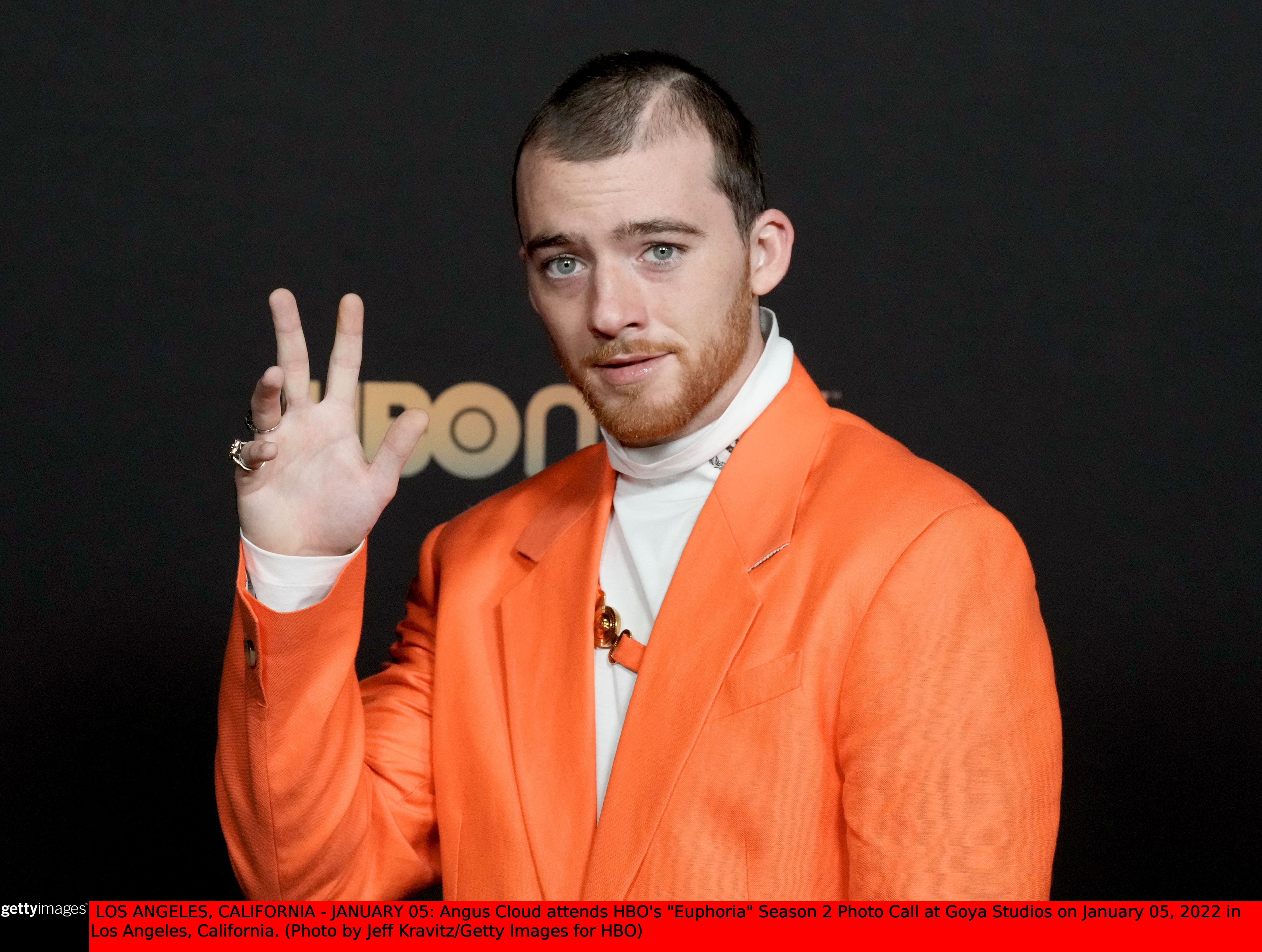 What happened to Cal in his childhood?

In the third episode of series two, Euphoria delved into Cal's difficult childhood.

Giving us a glimpse into Cal's high school life, we learn how he was once a star wrestler with an inseparable best friend, Derek – who Cal finds himself increasingly harboring romantic feelings for.

Despite his true feelings, Cal is shown to suppress his attraction to Derek, and begins a relationship with the classmate who would later become his wife, Marsha.

Just as Derek and Cal seemingly drop their pretense of heterosexuality with a graduation night tryst, Cal is forced to return to his double life when Marsha tells him she is pregnant the next morning.

Eric Dane revealed that he thought the flashback was "heartbreaking" and gave a greater insight into why his character is so maladjusted.