CHRISTOPHER Walken has been married to his wife Georgianne for more than fifty years, after meeting in the 60s.

Hollywood legend Walken is still working hard at the age of 78, having recently joined the cast of dark comedy-thriller The Outlaws on BBC One. 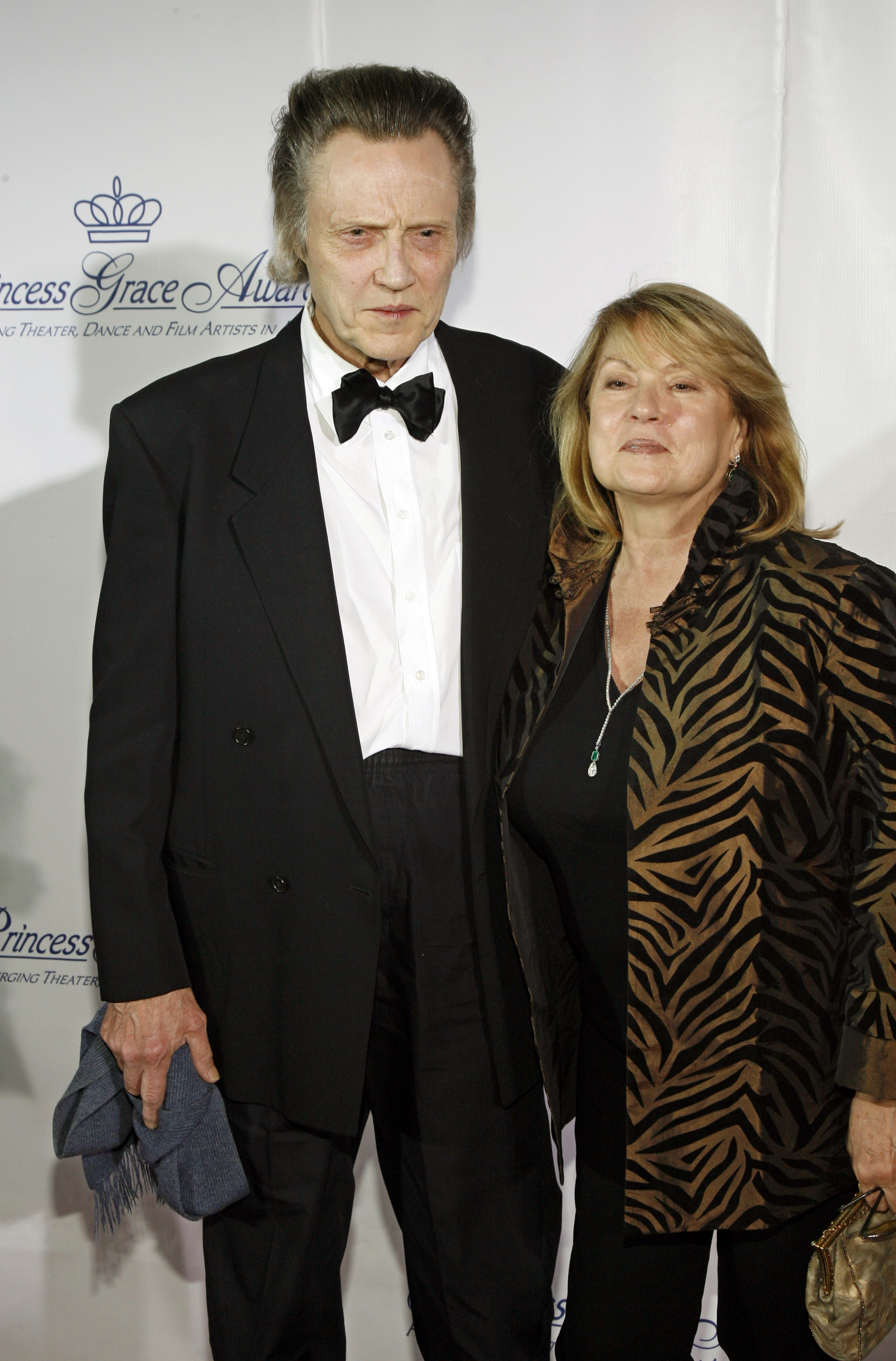 Who is Christopher Walken's wife Georgianne?

Georgianne was born on February 8, 1944, making her 77 years old today – just one year younger than her husband of fifty years.

She's since retired, but Georgianne used to work as a casting director for films and TV including The Sopranos, Blind Date, Entourage and King of the Jungle.

She's also done some acting work and has one credit in The Sopranos from 2006.

When did they get married?

The longtime couple met in 1963 on the set of West Side Story, which they both starred in.

At the time, Georgianne was known as Georgianne Thon, although she now uses her married name.

Six years after meeting, in January 1969, the pair married and have stayed loyal ever since.

In 1983, the two found themselves acting together yet again in sci-fi thriller film Brainstorm.

Today, Christoper and Georgianne live between Connecticut and New York City as they own homes in both places.

However, Christopher's isn't a big fan of the New York apartment, having described their larger Connecticut home as "much nicer".

Does Christopher Walken have any children?

Christopher Walken has been open about his decision to remain childless. 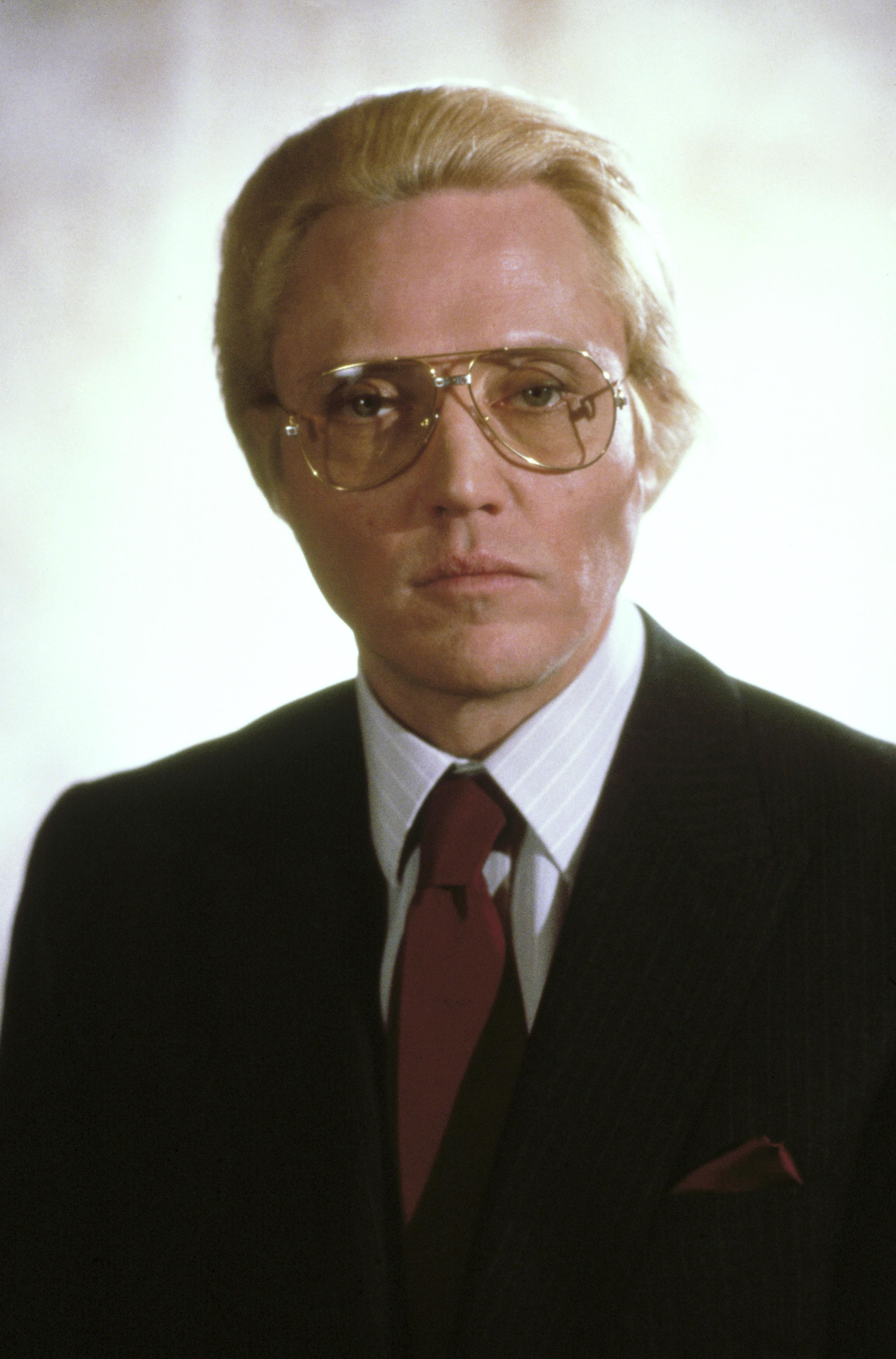 In an interview with The Guardian in 2013, Christopher said that his varied and busy career is part of the reason why he and his wife chose not to start a family.

When asked if he thought he would have found the career success he has if he had had kids, Christopher replied: "absolutely not."

"I'm sure many of the kids I knew as a child would have continued in show business, but they had kids of their own, had to do something dependable," Christopher explained. "I didn't, so I could get by even in periods of unemployment."

The couple do, however, share a cat named Bowtie – after losing Flapjack, another cat and their first pet.