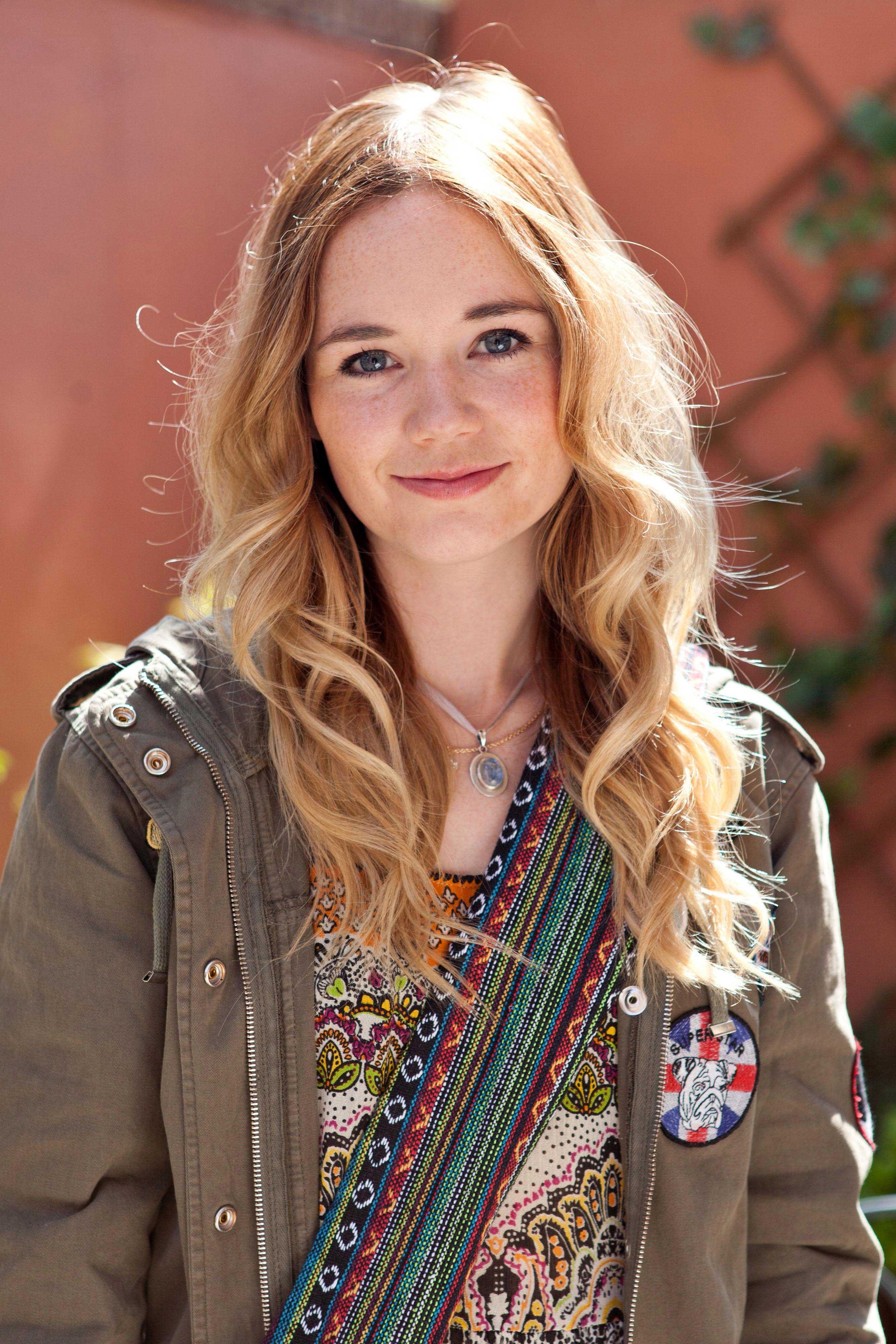 Who is Daisy Wood-Davis who is joining the cast of Holby City?

Daisy was born in Bromley, Greater London on October 22 1990 which makes her 28 years old.

As well as being an actress, Daisy is a talented singer and has signed a contract with Universal records.

She played the lead role of Laura in musical Dreamboats and Petticoats.

She also played Janet in a stage version of the Rocky Horror Picture Show.

Daisy played a character called Tansy Meadows in EastEnders before she was cast in Hollyoaks – Tansy was the sister of Poppy Meadows who dated Fatboy. 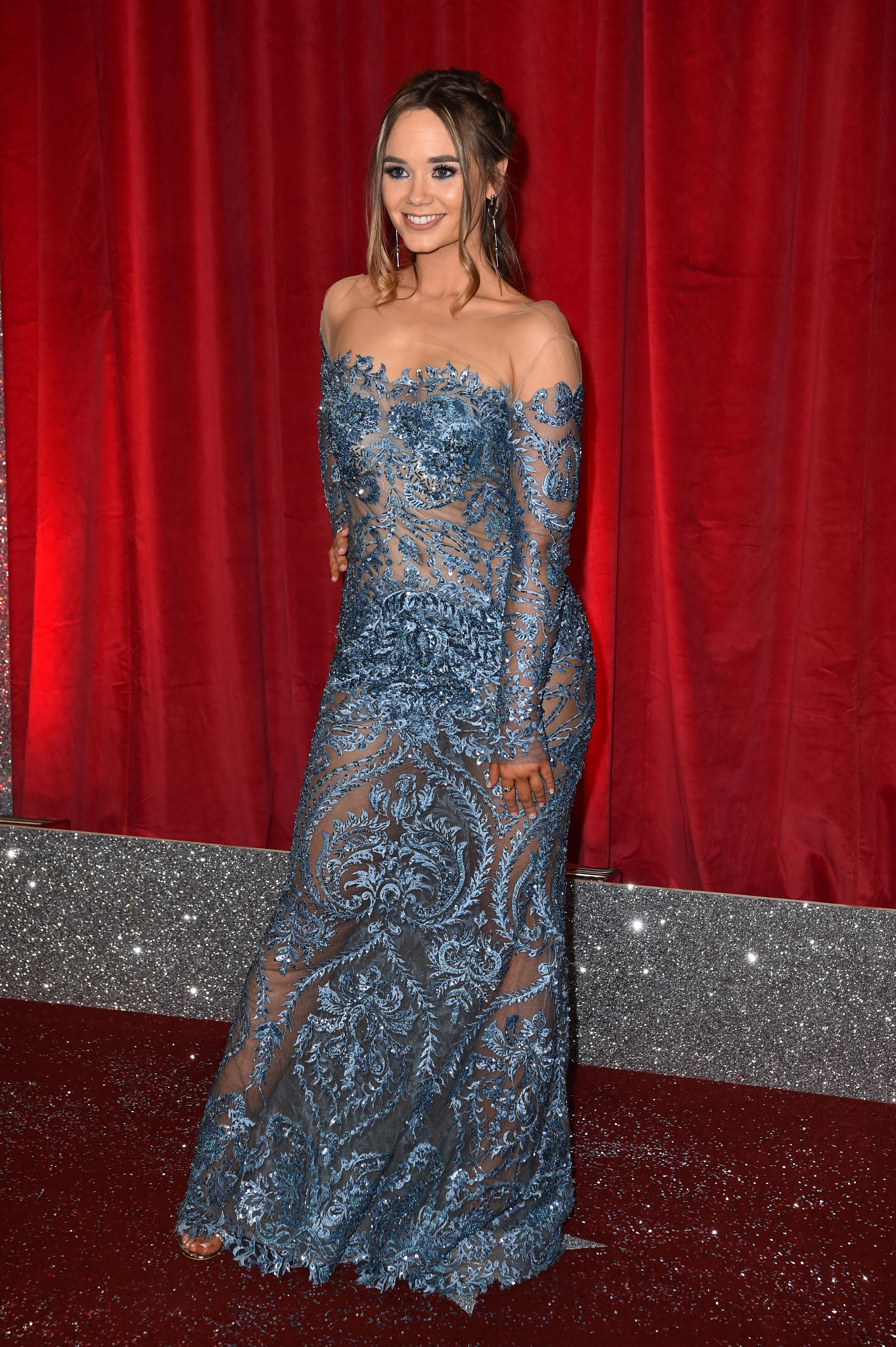 Who did Daisy Wood-Davis play in Hollyoaks?

Daisy played the role of Kim Butterfield in Hollyoaks from 2014-2018.

Kim was the sister of Lindsay Butterfield – AKA the infamous glove-handed killer who framed her for the murders.

Kim was Esther Bloom’s girlfriend but their relationship was ruined when she cheated with Grace Black.

She was kidnapped by Ryan Knight and locked in the derelict Hollyoaks High for months where she survived on tinned beans and by talking to a poster of Rick Astley.

Kim was known for her unhealthy obsessions with people including Grace, Farrah Maalik and her own sister Lindsay.

She left after going on the run for Glenn Donovan’s murder. It’s since been revealed that Glenn was killed by Breda McQueen.

Who will Daisy Wood-Davis play in Holby City?

Daisy will be joining the cast of Holby City for a guest stint and will play the sister of Jack Ryder’s character Evan Crowhurst.

Her character is called Phoebe Crowhurst and her episodes are due to air in Spring 2019.