But what has Gok done since then and how old is the style guru? 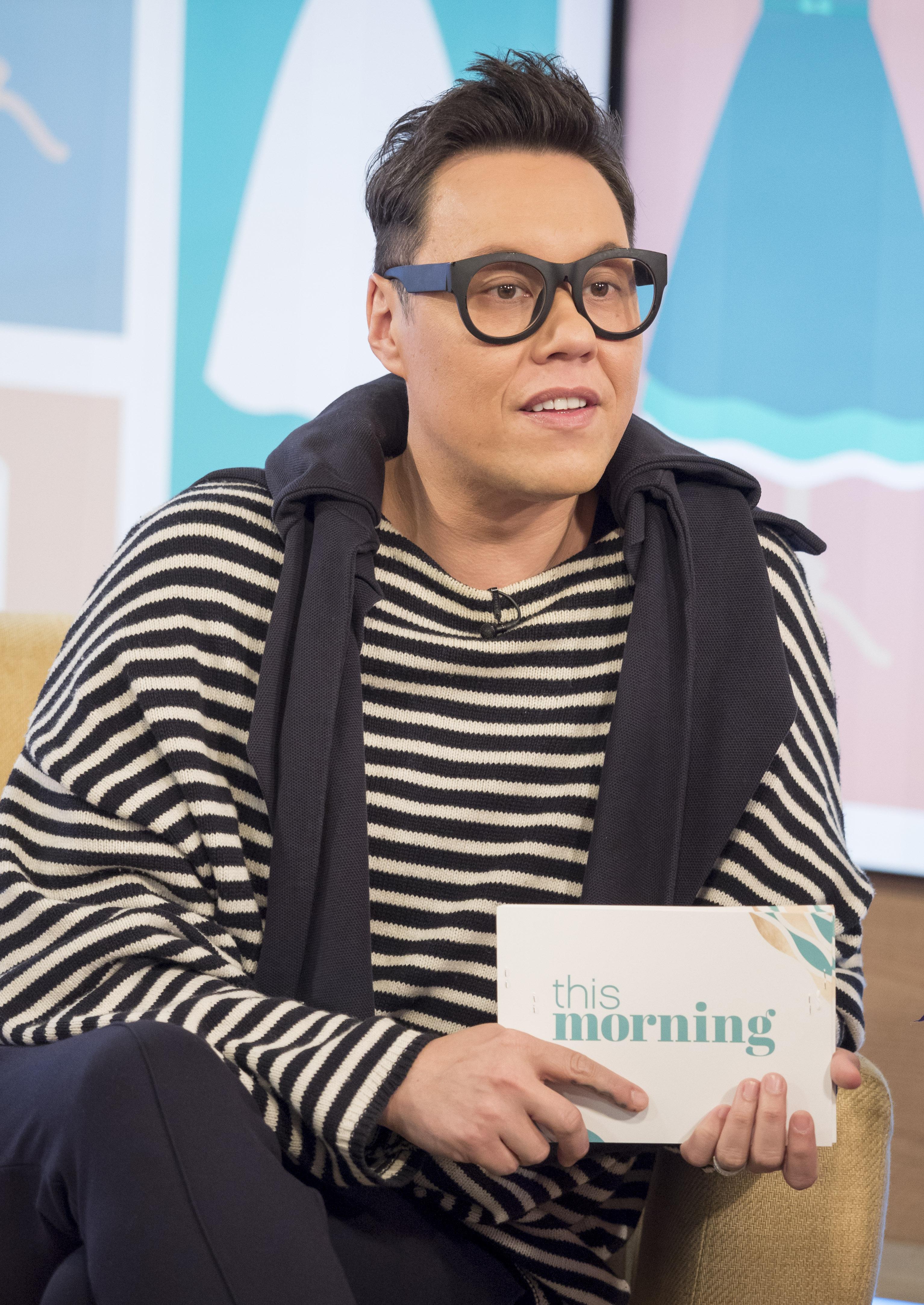 Who is Gok Wan and how old is he?

Born in Leicester on September 9, 1974, Gok worked in his parents' restaurant before finding fame as a much-loved fashion guru.

The 6ft 1inch presenter has spoken out about the bullying he endured during his younger years due to the fact that he was gay, overweight and mixed race. 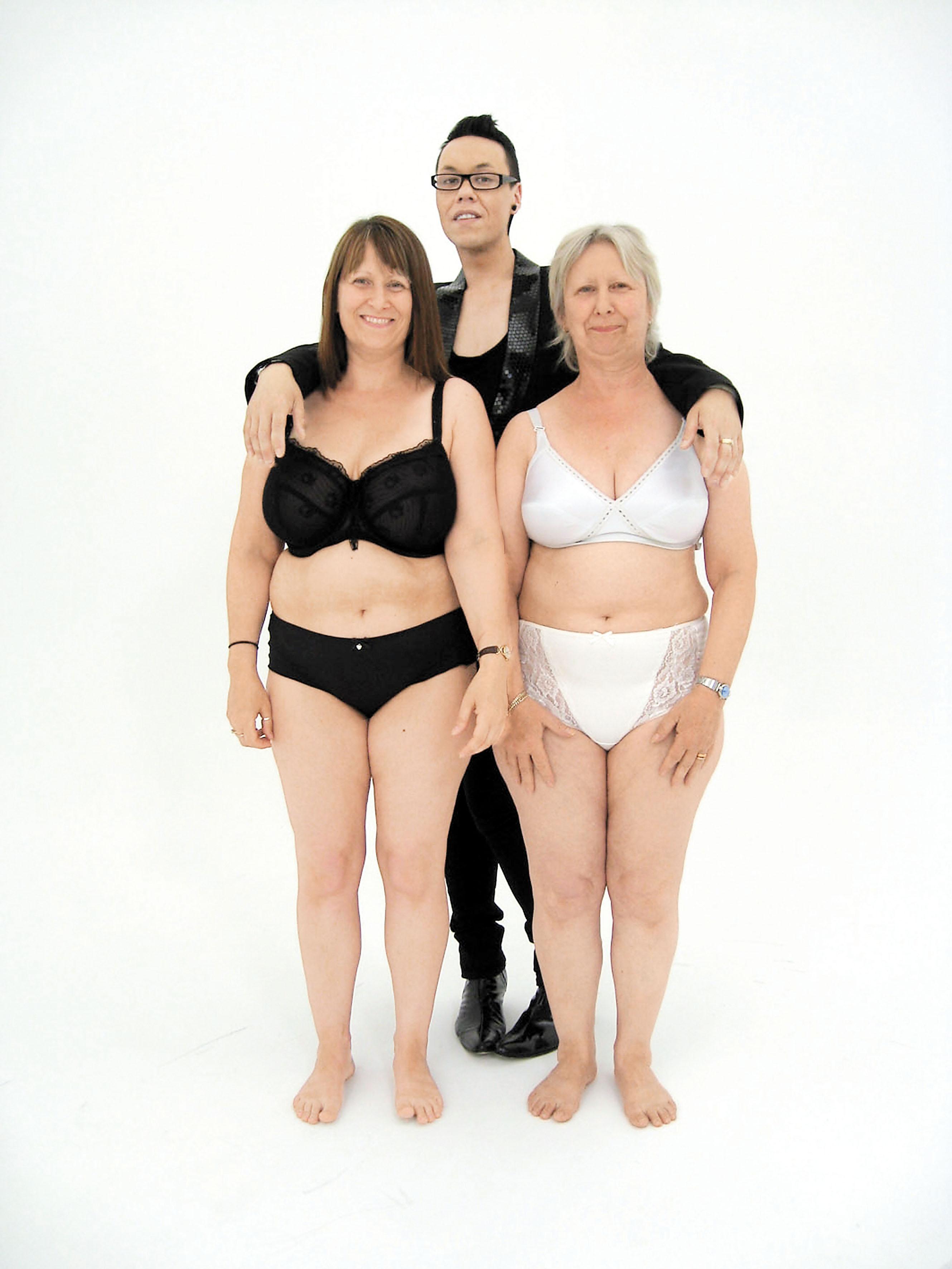 Having already worked as a stylist for celebrity clients including All Saints and making multiple appearances on daytime TV, Gok landed his first full-length series as the host of Channel 4's How To Look Good Naked in 2006.

His other screen credits include Gok's Teens: The Naked Truth, Gok Wan: Too Fat, Too Young and Gok's Fill Your House For Free.

Gok also regularly joins Rylan Clark-Neal as co-host on This Morning during Phil and Holly's holidays. He frequently appears as a fashion expert on the show where he helps viewers to achieve body confidence. 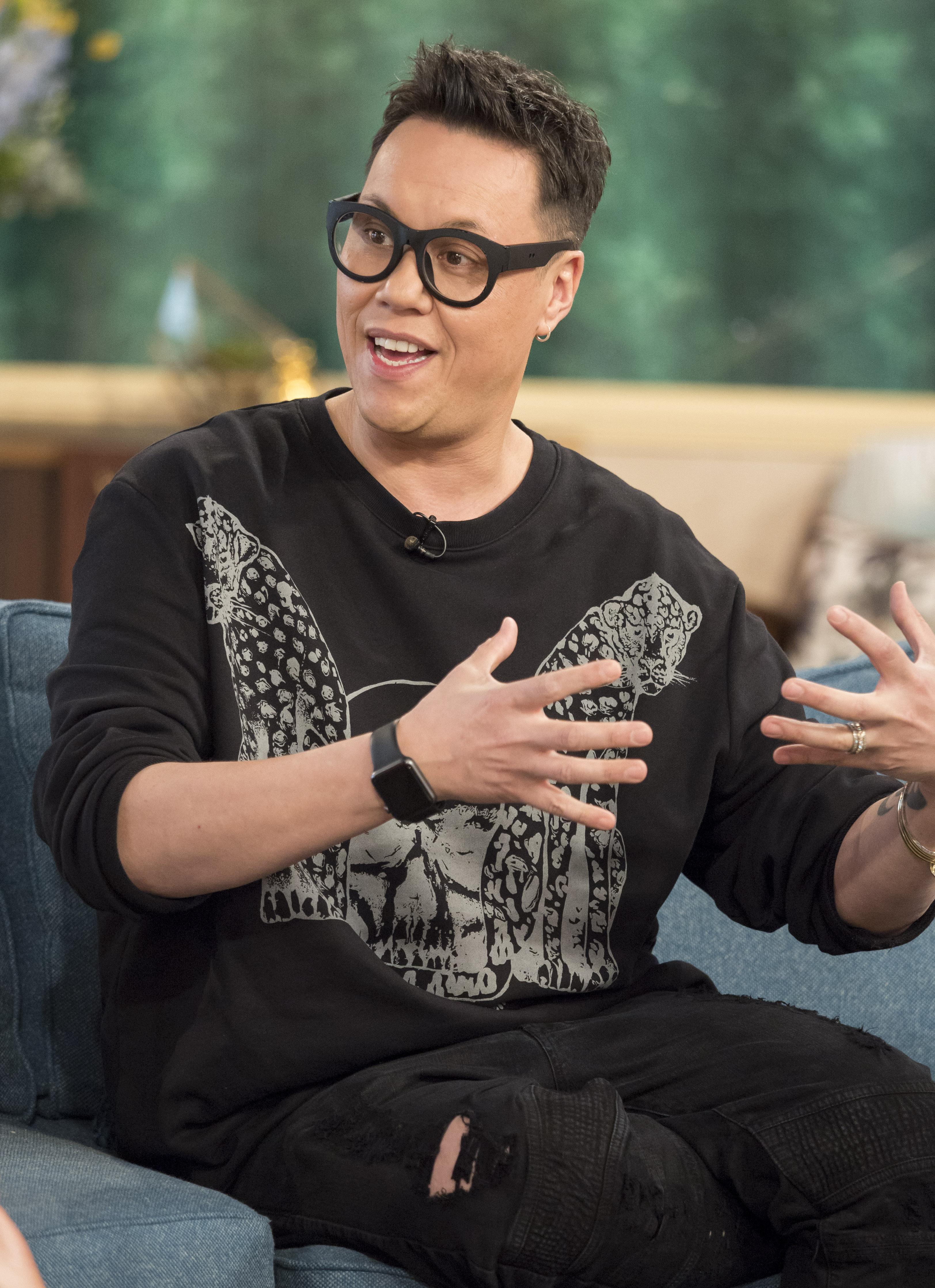 What has Gok done outside of his TV work?

Gok launched a clothing line with Sainsburys' Tu fashion range in 2011 and the stylish offerings proved to be a huge success.

He's also an accomplished writer having published several style guides and an autobiography.

In 2012, Gok released his first cookbook, Gok Cooks Chinese, which featured over 80 family recipes and was a spin-off of the Channel 4 series of the same name.

What has Gok Wan said about his battle with anorexia?

Gok Wan opened up about his battle with eating disorders during an appearance on Loose Women in May 2017.

The topic was discussed on the show as Andrea McLean told viewers that a third of people suffering from eating disorders were men.

Speaking about his lowest point, Gok said: “I was monstrous…I was 6ft 1” and overweight.

“My eating disorder started when I went to drama school. I looked around me and everyone was this big and beautiful and I was this big oaf and I remember feeling really…this isn’t right.

“I started dieting and controlled my food intake. I still have my food diary from that time.

“I reduced my meals down to two teaspoons of honey every day. I could go to college in the morning and then go to work in the evening. Of course I couldn’t and I was exhausted…but for me it was all about the control.”