He's famous for wearing a modified flat cap for public appearances…but why does he wear a hat all the time and when's his Christmas special on BBC1 ? Let's find out… 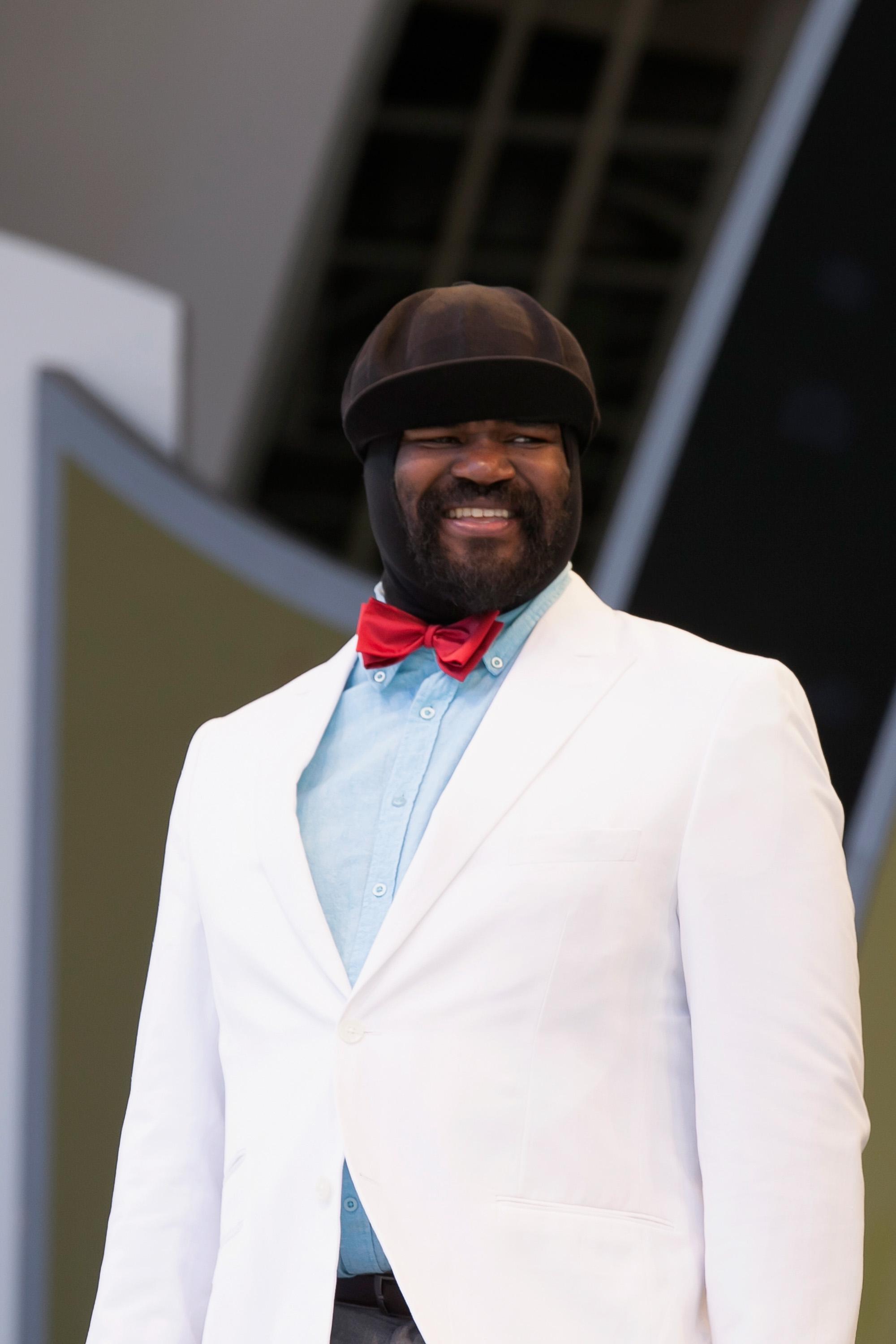 Gregory Porter was born in Sacramento, California, on November 4, 1971 – that makes him 47.

He won the Grammy Award for Best Jazz Vocal Album in 2014 for Liquid Spirit and in 2017 for Take Me to the Alley.

Liquid Spirit was unusually successful for a jazz album, and was certified gold by the BPI – selling over 100,000 units in the UK.

He has been described as "a jazz singer of thrilling presence, a booming baritone with a gift for earthy refinement and soaring uplift". 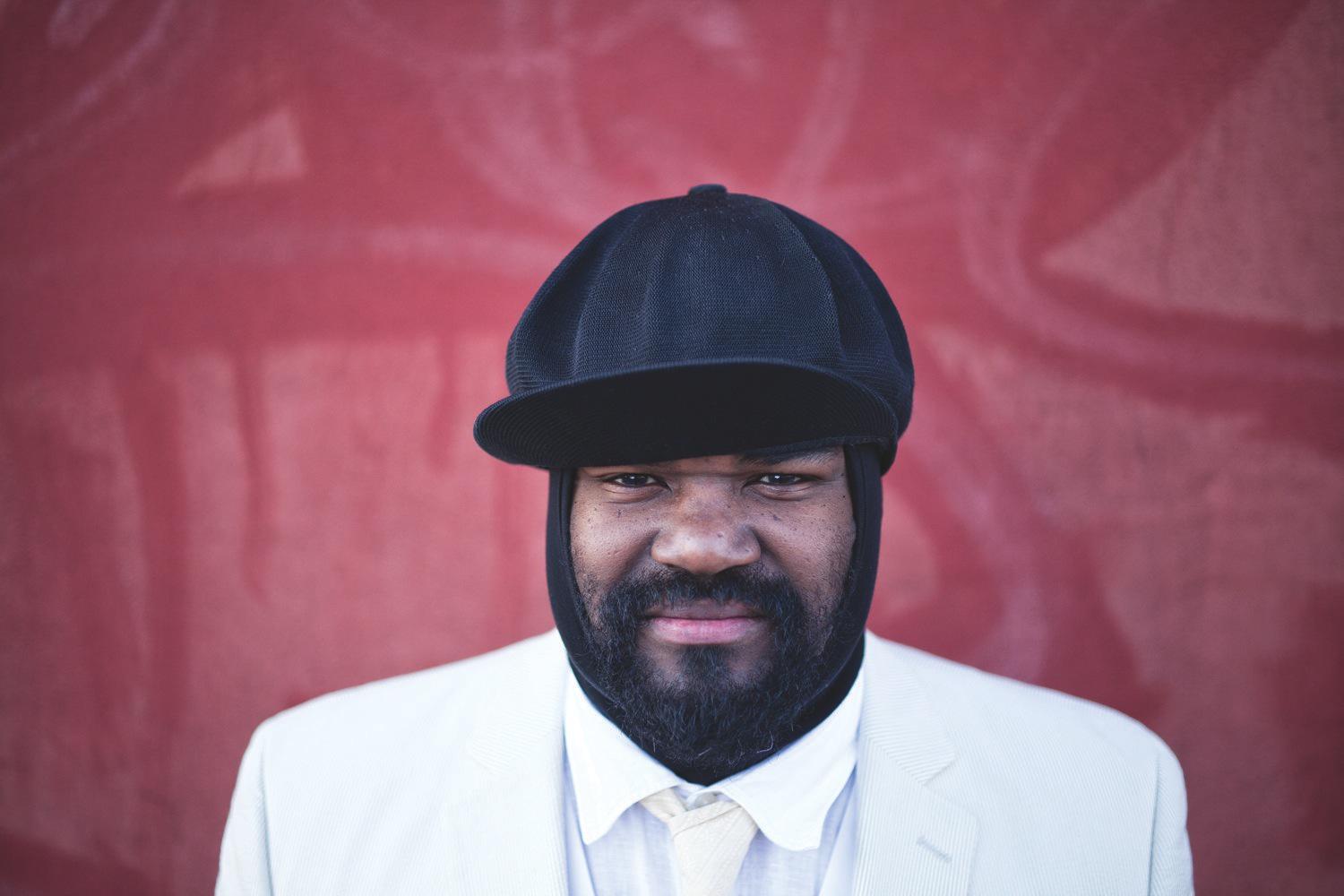 Why does Gregory Porter always wear a hat?

For all of his public appearances, Porter wears a flat cap – a Kangol Summer Spitfire – with a modified strap that covers his ears and chin.

He has mentioned its role as a security blanket and refers to it as his “jazz hat.”

In an interview with Jazz Weekly, the interviewer asked "What's with the weird and wonderful hat?"

Porter replied: "I've had some surgery on my skin, so this has been my look for a little while and will continue to be for a while longer. People recognise me by it now. It is what it is."

He's also told the BBC that he wants to be "less about my hat and more about my heart and my sound".

Speaking to The Independent about his hat, he said: “I get recognised for the hat in airports.

“In the UK, they know me quite well but they don’t give me a free pass, I get fully checked and secured. There has been a time or two when I have been asked to sing to let them know it’s really me.

"When a person in uniform asks you to do something you are conditioned to do it." 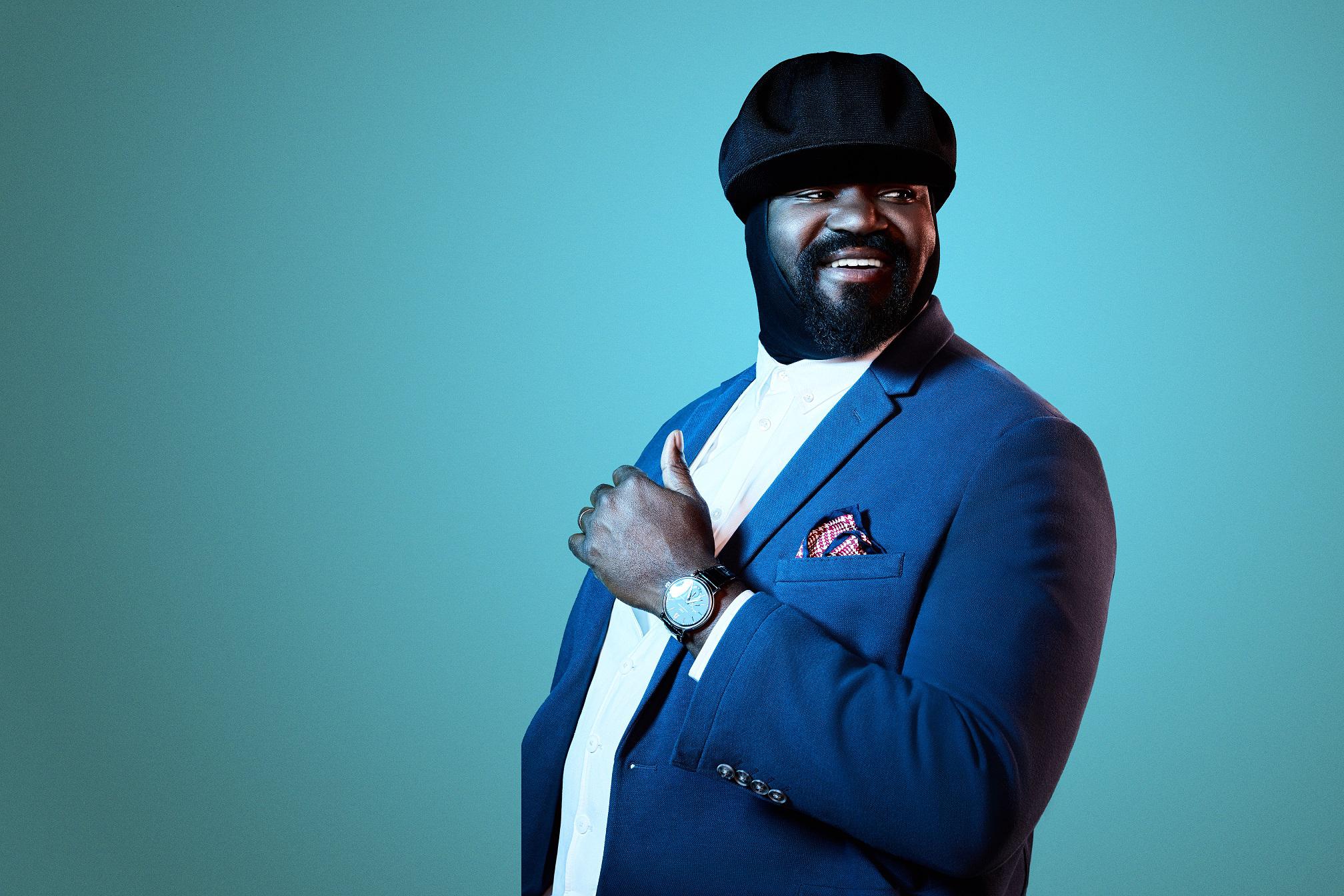 What are his biggest songs?

When is his Christmas special on BBC1?

Featuring standards from the Great American Songbook, performances will include renditions of Merry Christmas Baby, Silent Night, Take me to the Alley, and The Christmas Song.