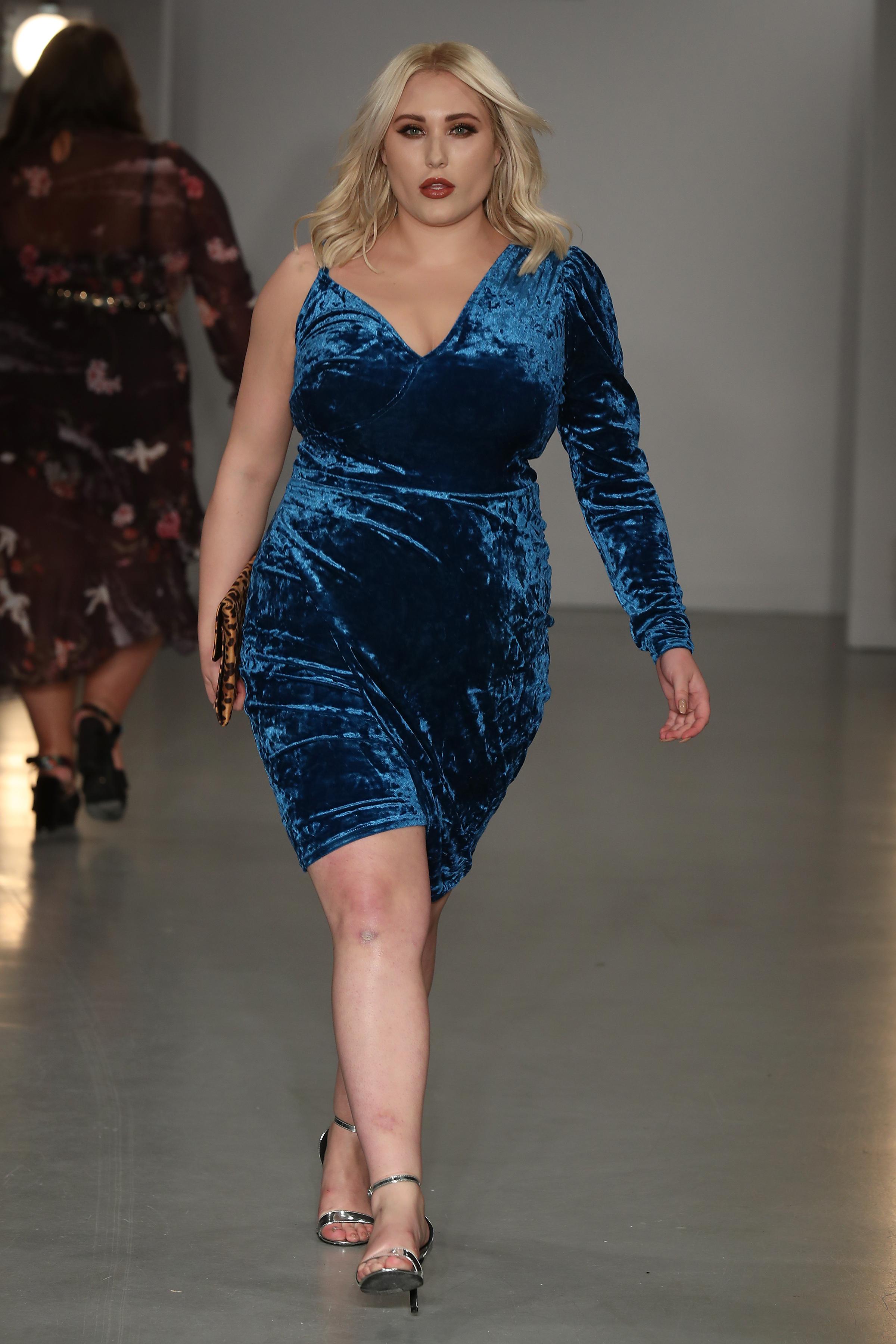 Who is Hayley Hasslehoff?

Hayley Amber Hasselhoff, 27, was born August 26, 1992 and is an American actress and model.

She started acting in 1999 when she appeared in her father David's show Baywatch.

The model is best known for playing Amber in the ABC series Huge.

Hayley also starred in the short-lived show The Hasselhoffs.

In 2007, the actress became a plus-size model when she was 14 and is currently signed to Ford Models.

She has also presented a fashion segment on ITV's This Morning, aimed at curvy women. 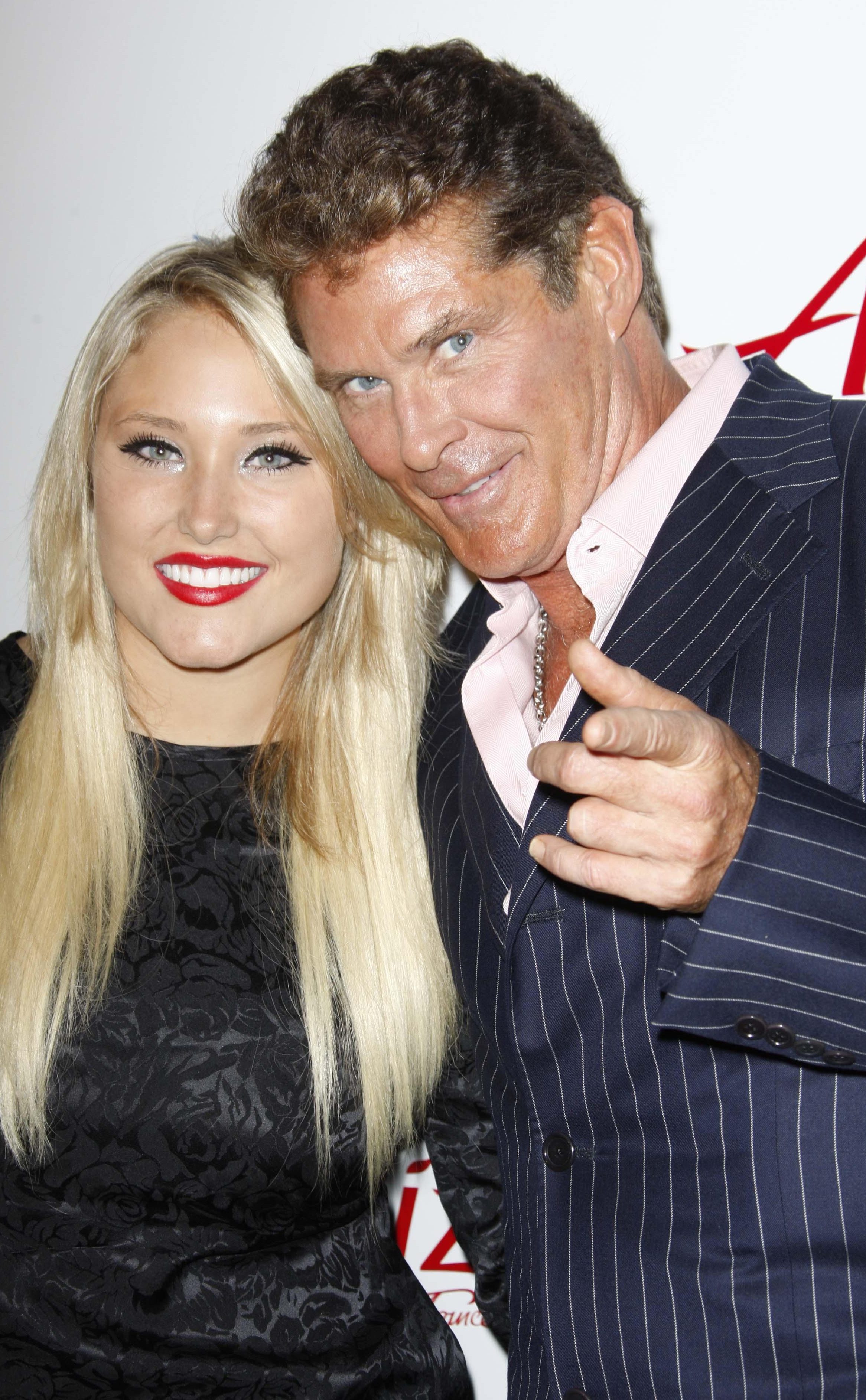 What singing experience does Hayley Hasslehoff have?

The programme was supposed to launch Hayley and sister Taylor's band, Bella Vida.

However, the singing group took a back step when Hayley postponed everything to star in the TV series Huge.

They released their debut single Kiss Kiss Me Bang Bang in 2011, a dance/pop track.

In 2004, the Hasselhoffs sisters sang on a couple of songs on their dad's Christmas album, The Night Before Christmas.

Now, she will appear in The X Factor: Celebrity when it premieres on ITV in October, 2019.

He first gained recognition on The Young and The Restless, playing Dr. Snapper Foster in the '70s.

His career continued with his leading role as Michael Knight on Knight Rider in the '80s TV show and then as LA County Lifeguard Mitch Buchannon in Baywatch in the '90s.

David produced Baywatch from the 1990s until 2001 when the series ended with Baywatch Hawaii.

What TV shows has Hayley Hasslehoff been in?

Hayley starred in two episodes of Baywatch between 1999 and 2000, first as a girl on USS Missouri and then as a character named Tammi.

But her big break came when she landed a role on the television show Huge, a series about teens and staff at a weight-loss camp.

She has also worked on the comedy show Pair of Kings, as well as Fearless and Why Women Kill. 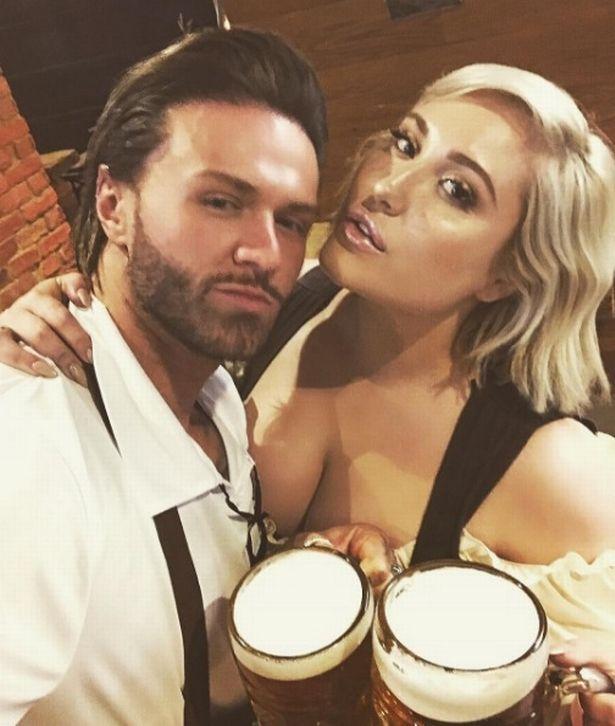 Is Hayley Hasslehoff dating anyone?

Although any hook up may be over, as they haven't posted a picture together since November 2017.

She has since moved on with actor Dominic Charles Farrell, who she appears to have gotten together with in 2018.

The model often shares loved-up pictures of the pair on her Instagram actor, as does Dominic.

When does The X Factor: Celebrity start?

The start date for the celebrity version of X Factor has not yet been confirmed by ITV, however, it will return this October.

It's likely to begin the weekend after Britain's Got Talent: The Champions ends – with this in mind it could be Saturday, October 12, 2019.

The usual X Factor series would have already began by now – but has been replaced by the BGT spin-off show.

Find out more about The X Factor: Celebrity line-up here.