Let's take a look at the life of the show's on-call medical expert as he returns for another year of jungle drama. 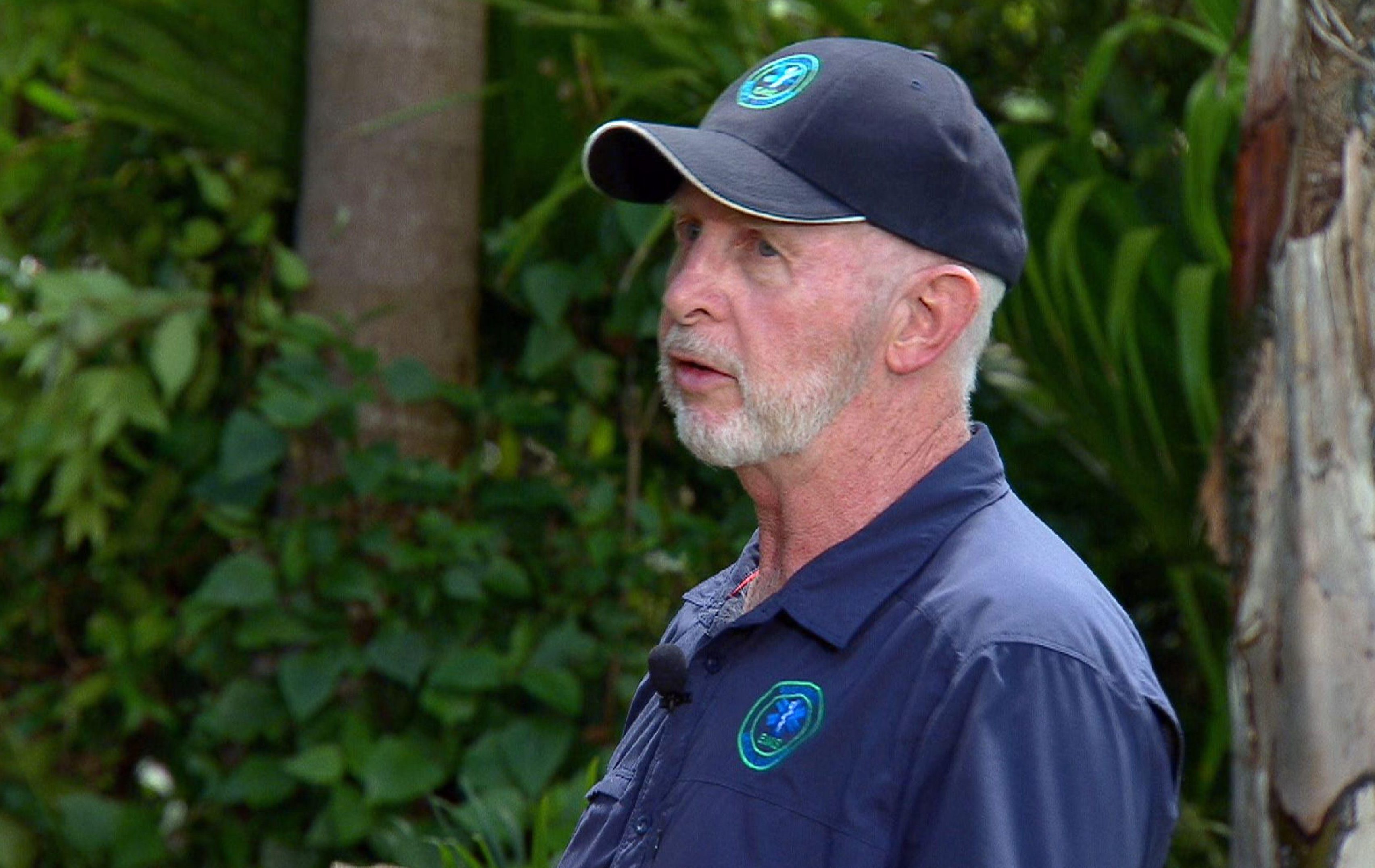 Who is Medic Bob?

Robert "Bob" McCarron, 68, was born July 1950 in London, England and is an Australian medic.

He has been on I'm A Celebrity since the show started and is on hand to help with any jungle medical emergencies – especially after Bushtucker Trials.

Bob is also responsible for handling the snakes, spiders and other creatures for the challenges.

Although he is not a medical doctor, on screen he is often referred to as "Dr Bob".

He is a pre-hospital care practitioner and intensive care paramedic with degrees in nursing, para-medicine, pre-hospital medicine, and certificates in other specialised medical areas. 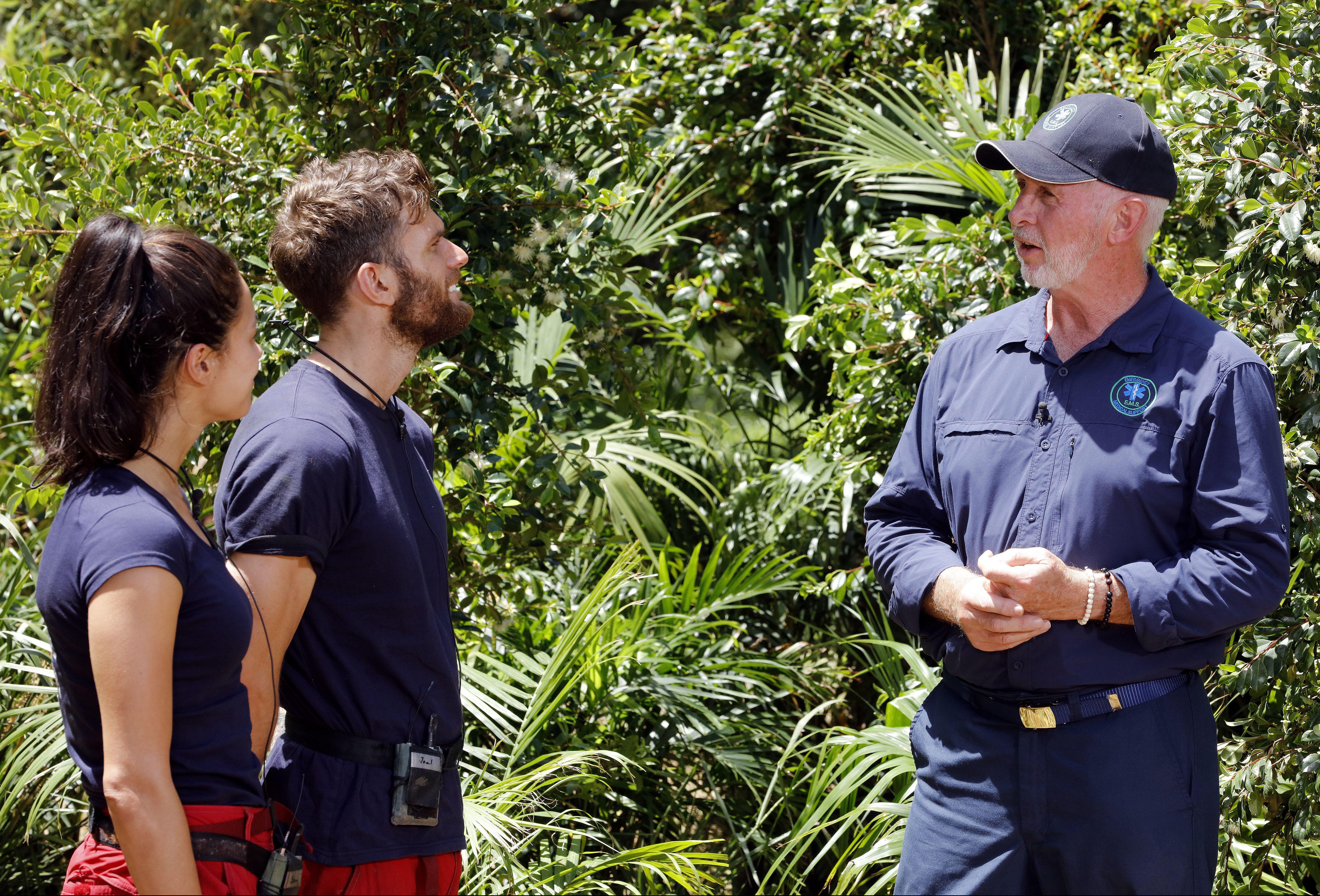 What does Bob do when he is not being a medic?

Bob is also responsible for the special effects and prosthetic makeup on many international films and stage productions.

He also designed the wild boar and the prosthetic makeup for the 1984 film Razorback. If you miss the show you can watch it on ITV+1 or catch up via the ITV hub.

The final of the show will air on ITV at 9pm, TOMORROW Sunday 9 December.

This year the show is presented by Holly Willoughby and Declan Donnelly as Ant McPartlin takes an extended break from TV.

If you haven't had your fill of the jungle, you can switch over to ITV2 for Extra Camp immediately after the main show for behind the scenes footage, guests and interviews.

Viewers are invited to join the lively debates via social media and the app as well as putting their questions directly to the campmates live in the studio once they’ve left the Jungle.

This year the Extra Camp it will be hosted again by Scarlett Moffatt, Joel Dommett and Joe Swash.

Which celebrities are in the line-up?

11 stars are in the 2018 line-up, which includes a wide range of stars who we'll be watching as they get to grips with camp life.

The celebrities we know are heading into the famous camp are…