But, who is in the star-studded cast? Here's everything you need to know. 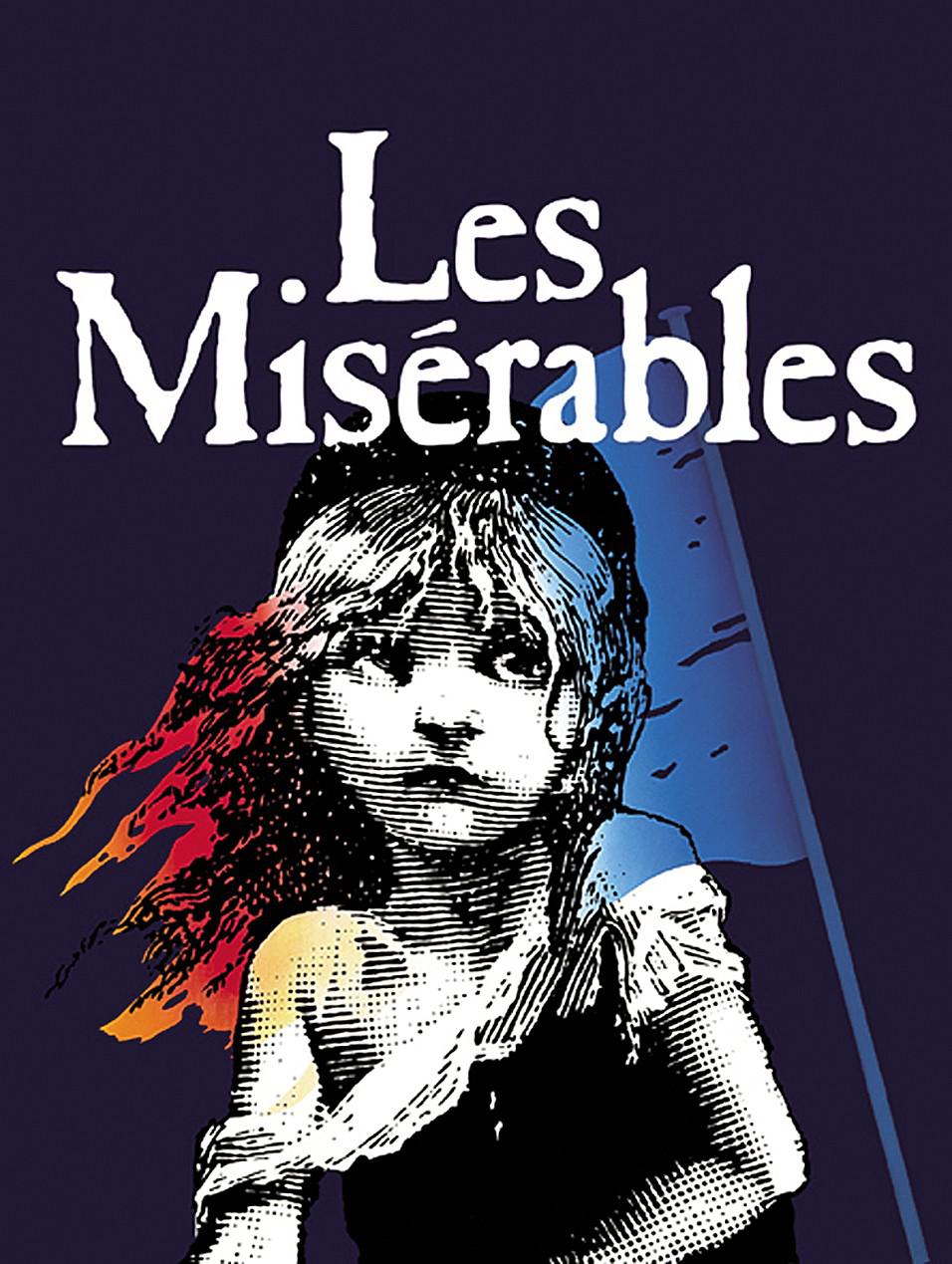 Who's in the Les Misérable cast on the BBC?

BBC has pulled together a really impressive line-up for their brand new drama series.

Here is a look at the cast who will play out the television adaptation of the Victor Hugo classic. 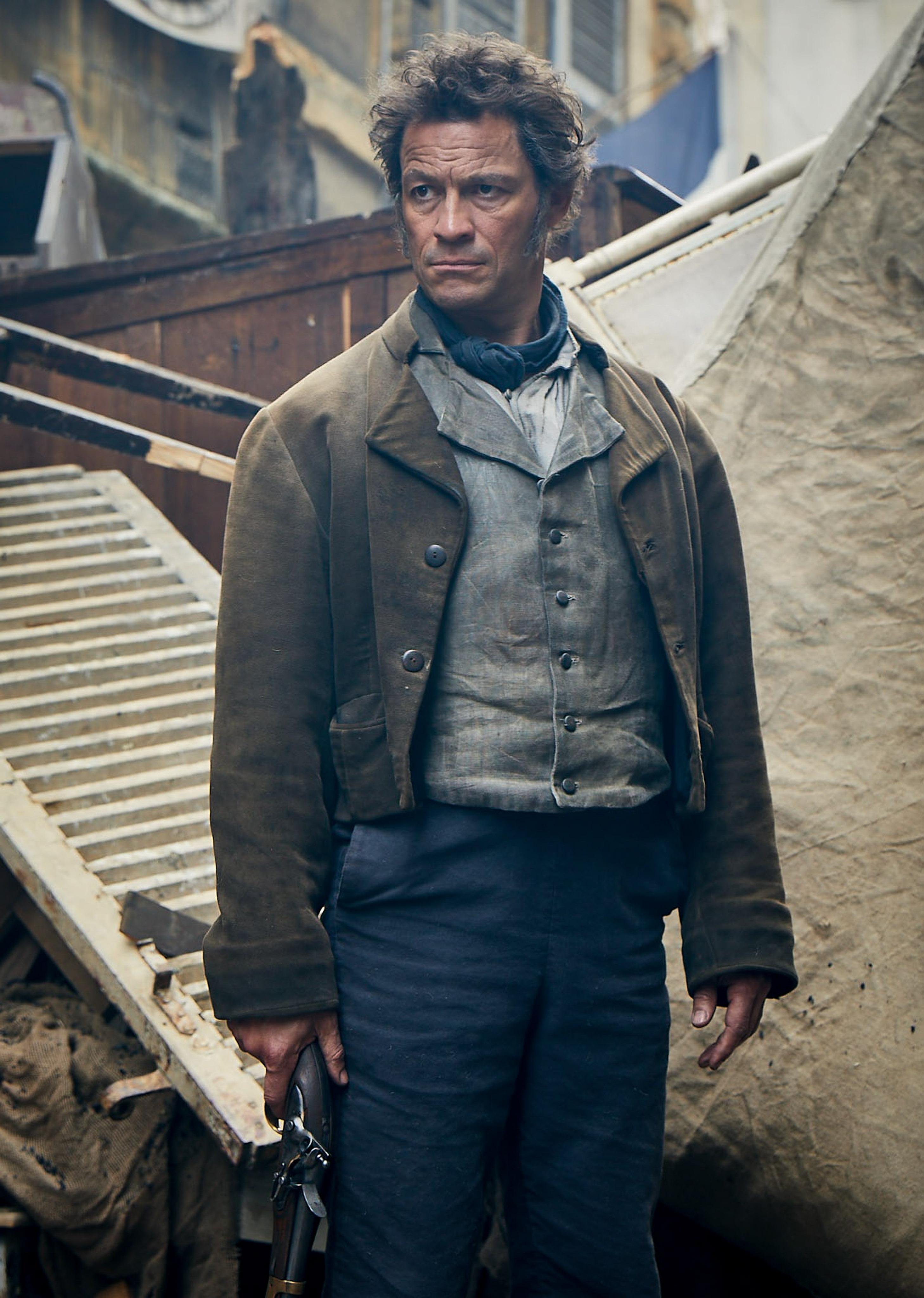 The Affair actor, 48, will play the leading role of ex-convict Jean Valjean.

The star is best known for his roles as Fred Casely in Chicago, Richard Croft in the new Tomb Raider and Willy in Colette.

You may also remember Dominic as 300's Theron or Bill Dunbar in Mona Lisa Smile. 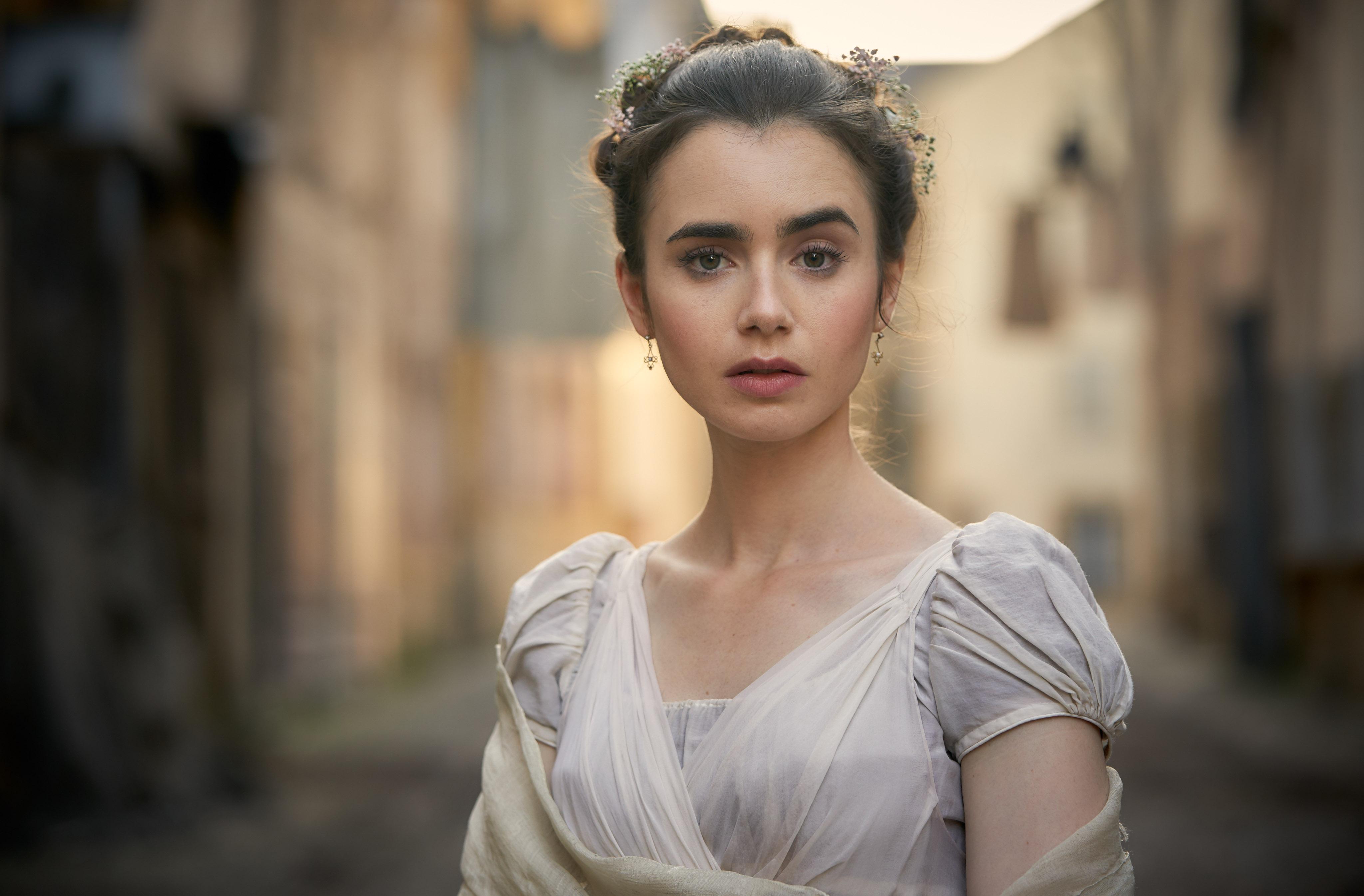 Lily, 28, is taking on the role of vulnerable and innocent Fantine.

The star first shot to fame back in the 00s launching her career in teen drama 90210 and film The Blind Side.

Since then she has bagged numerous leads including Love Rosie, Mirror Mirror and To The Bone. 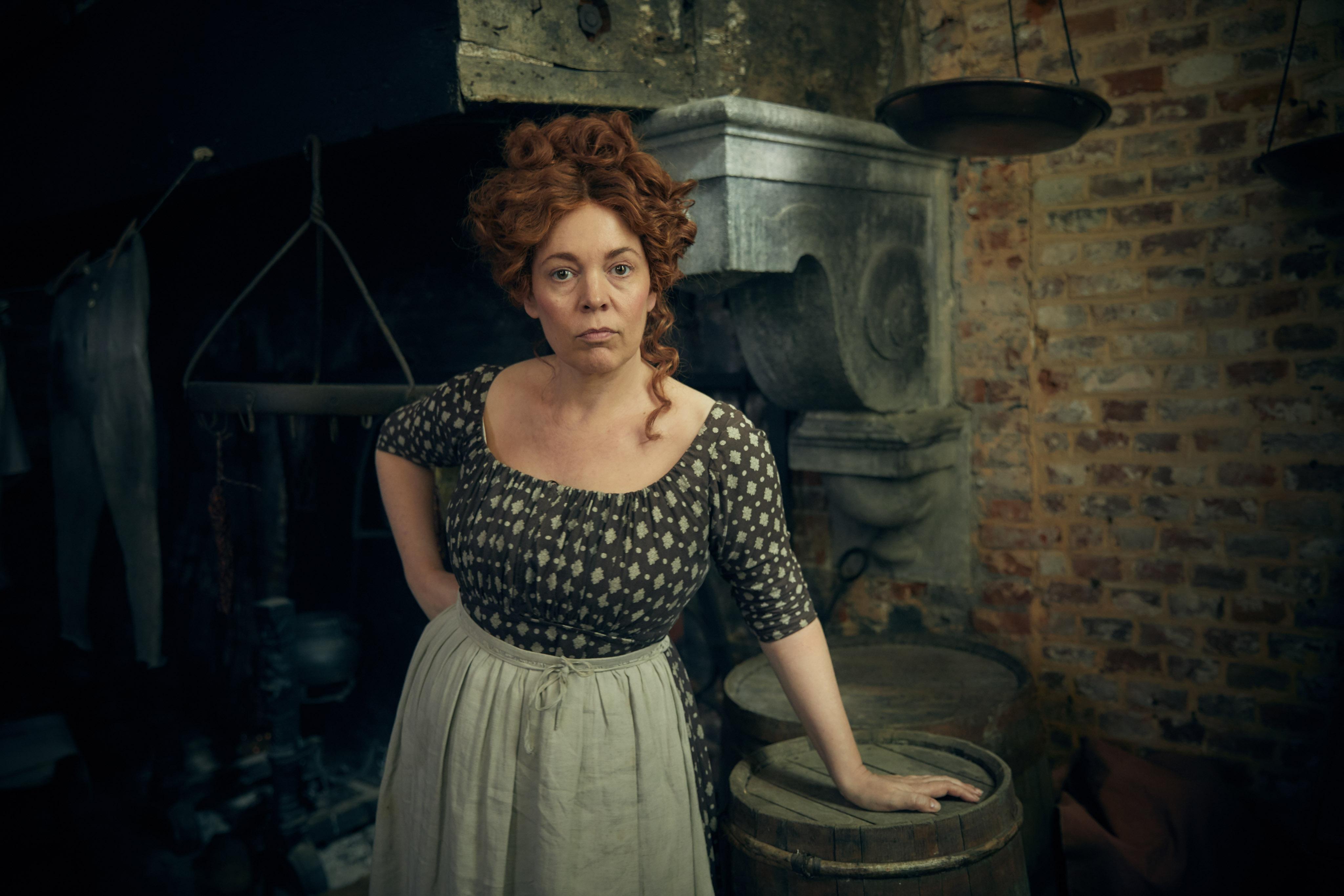 The 43-year-old star will play the quirky and over-the-top Madame Thénardier in the production.

Olivia first became a household name as Peep Show's Sophie, but has since gained serious critical acclaim in Broadchurch and The Night Manager.

More recently, fans have been patiently waiting to watch him portray Queen Elizabeth II in The Crown. 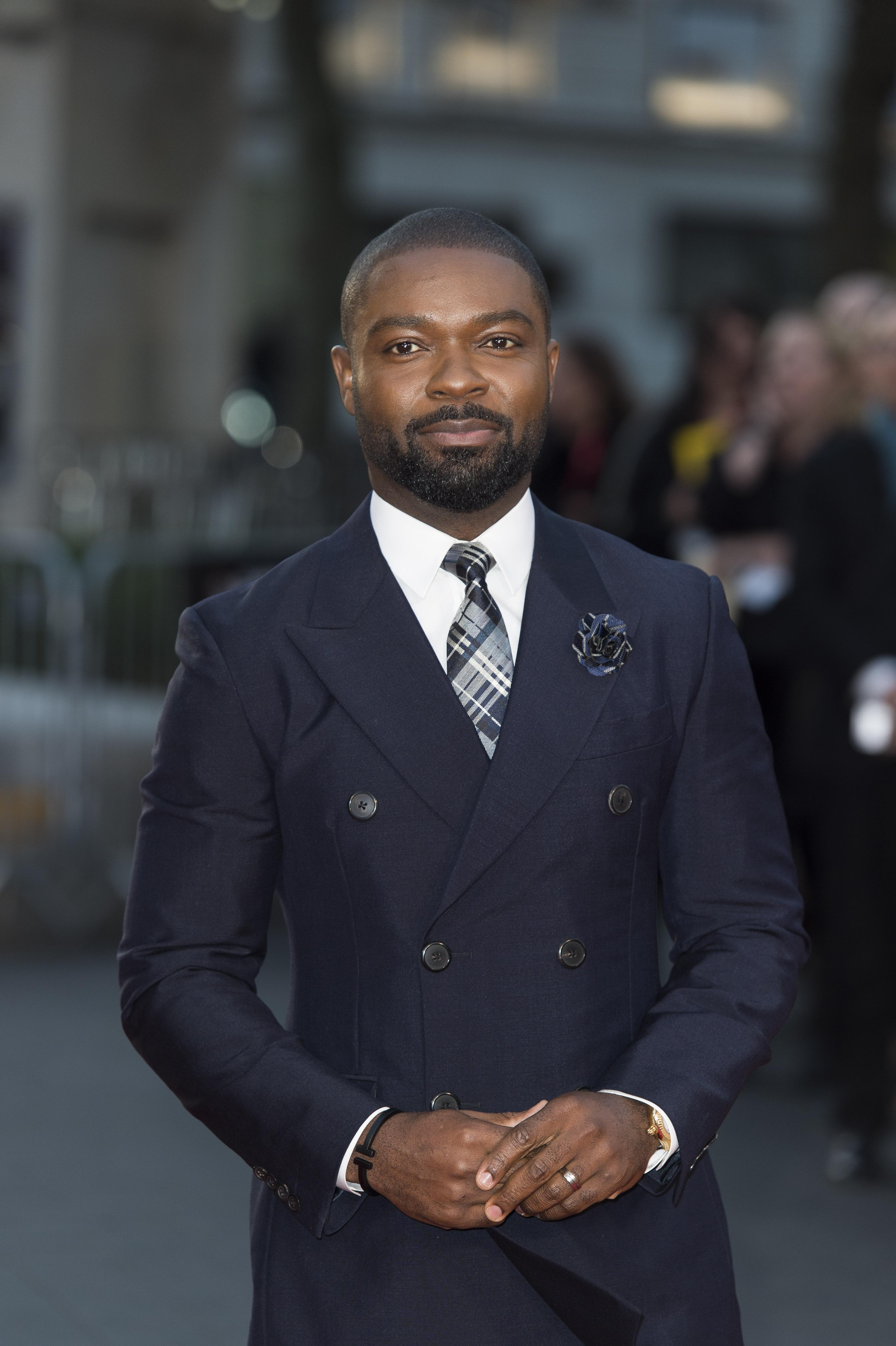 We will see David Oyelowo OBE, 42, as Valjean's nemesis Javert.

The actor has been the talk of the town since his role as Martin Luther King Jr. in Selma.

You may also recognise him as A United Kingdom's Seretse Khama, Queen of Katwe's Robert Katende or Nightingale's Peter Snowden. 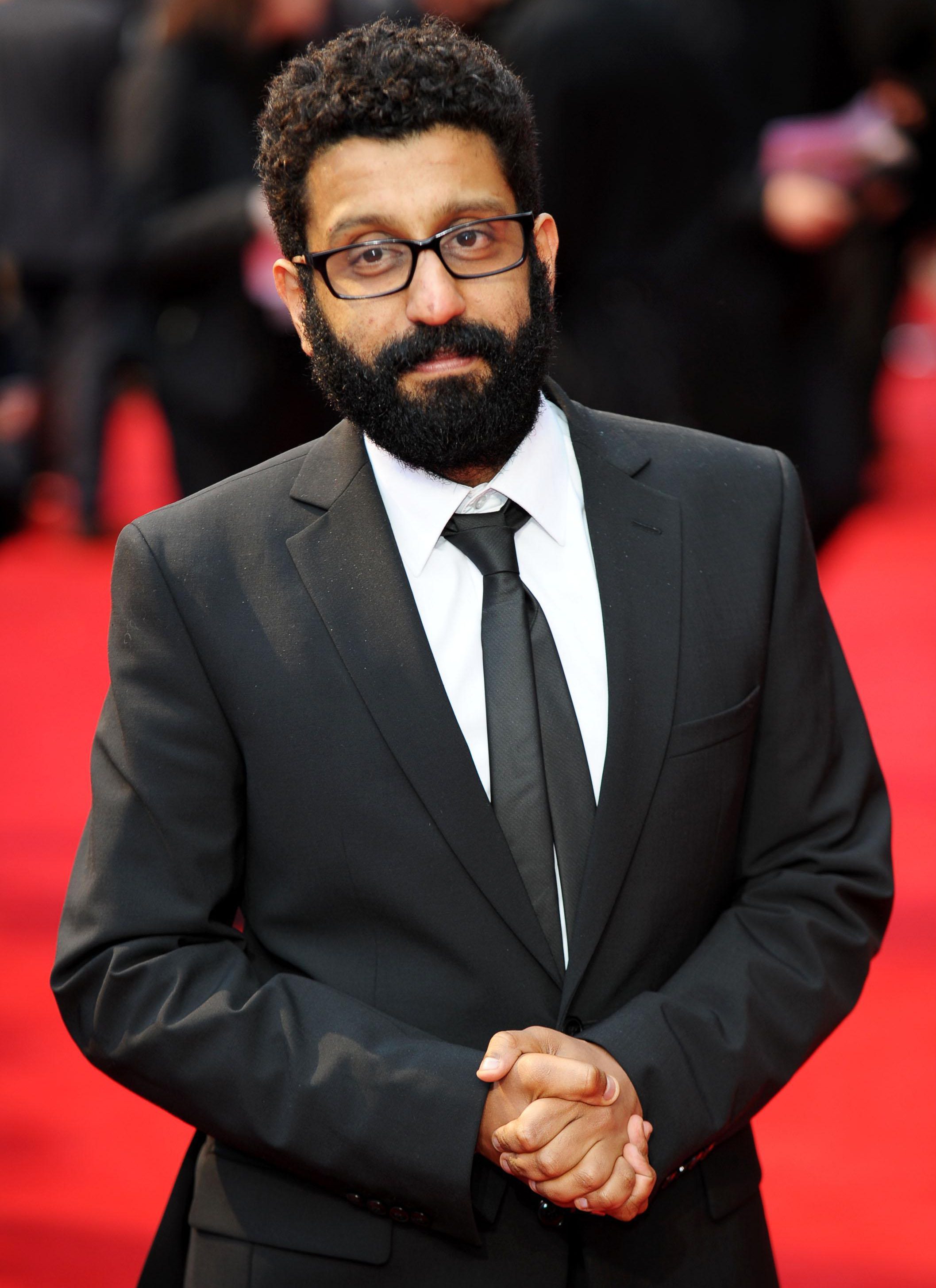 The London native is known for his parts in The Dictator, Utopia, The Big Sick, and Four Lions. 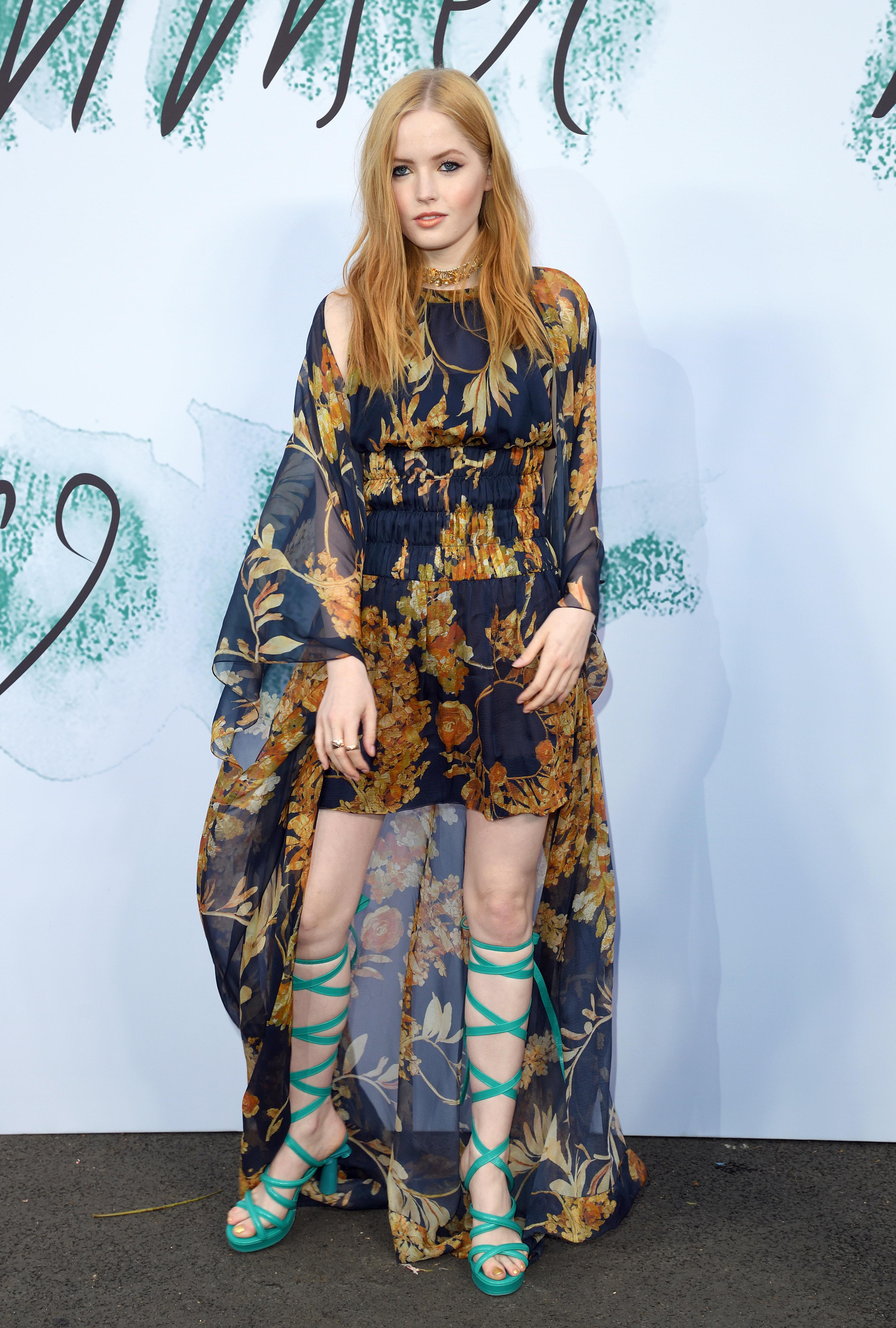 The famous British actress has been everywhere lately.

Ellie, 20, will play the beloved Cosette in the series.

If you're wondering where you have seen her before, she was in Nocturnal Animals, The Nutcracker and the Four Realms and High Resolution.

Viewers at home will recognise Erin from her roles in Raised by Wolves and Uncle.

She is playing Éponine in the BBC adaptation.

He has picked up roles to date in Cinderella, Florence Foster Jenkins, The Durrells, and God's Own Country.