SCOTTISH crime drama Shetland has become a big hit for the BBC following its debut in 2013.

With its fifth series kicking off, here's the lowdown on the cast which has helped make the show such a success. 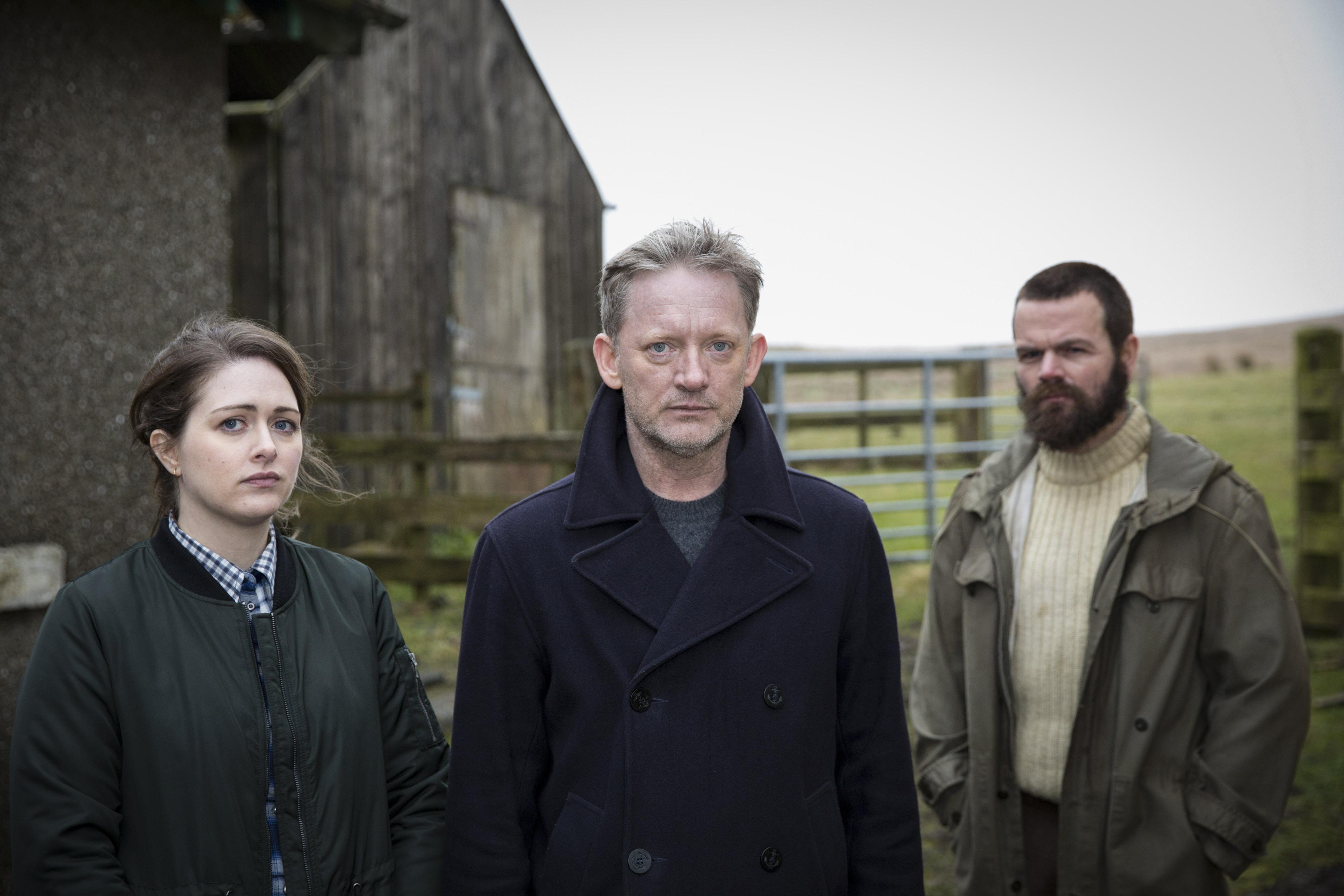 Who's in the Shetland cast?

The Scotsman is best known for playing Professor Nick Cutter in sci-fi series Primeval and has also appeared in Collision and Outlander.

He married his wife Tena in Las Vegas in 2010 and the couple has a daughter who was born in 2016.

Mark Bonnar will be a familiar face to TV addicts thanks to his recent roles in Casualty, Line of Duty and last year's Apple Tree Yard.

As well as his dramatic roles he has turned his hand to comedy in hit Channel 4 comedy Catastrophe.

He won a British BAFTA Scotland award last year for his role in Unforgotten.

Mark – who plays Duncan Hunter in Shetland – tied the knot with wife Lucy Gaskell in 2007 and the couple has two children together, a daughter Martha and son Samuel. 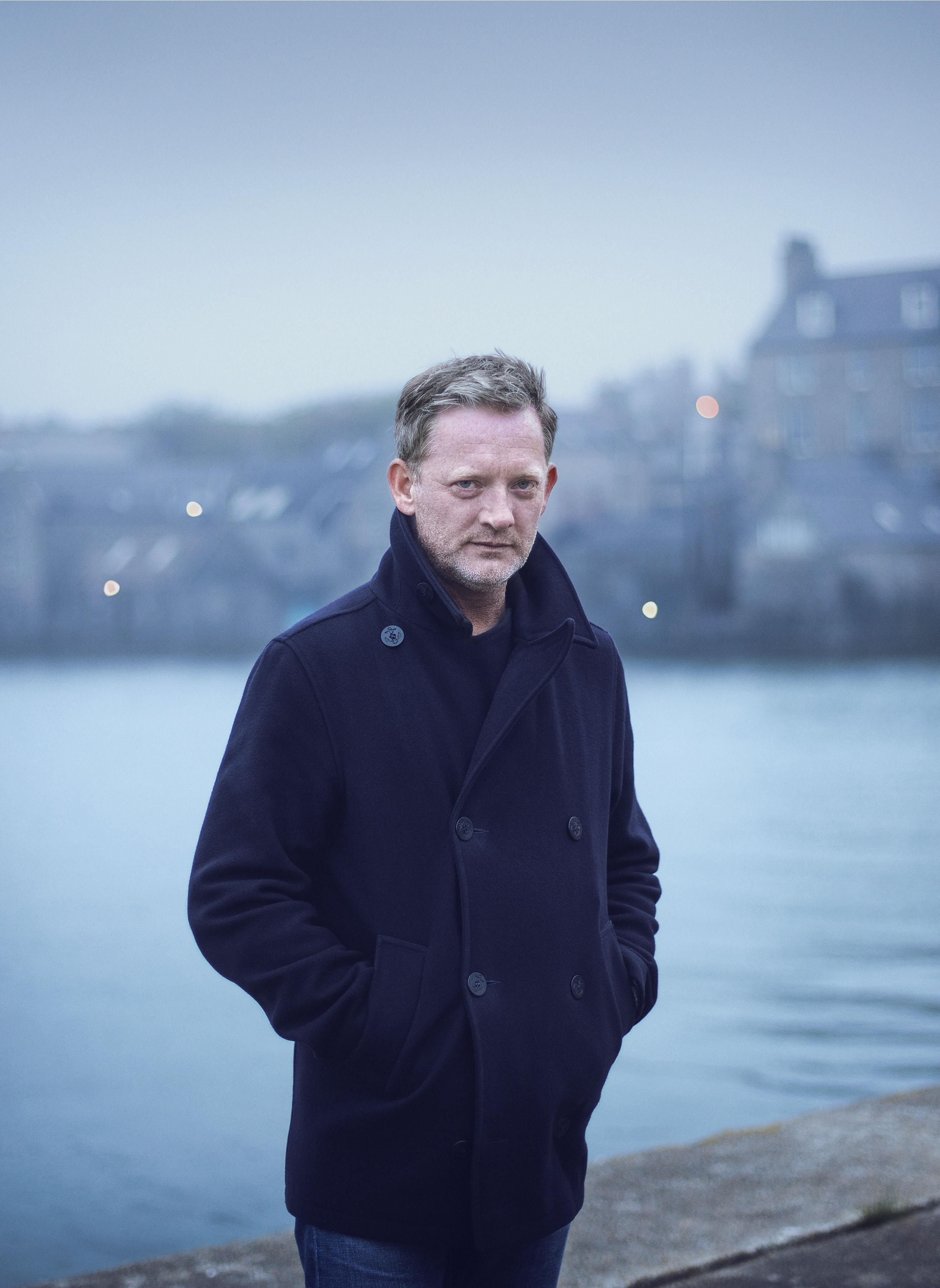 Stephen is a 43-year-old actor who plays Thomas Malone in the show.

He has starred in a number of TV shows during his career including last year's Little Boy Blue and Outlander.

Stephen has also appeared on the big screen in movies including Layer Cake, Mean Machine and Hannibal Rising.

Having grown up in the Shetland Islands, Steven will no doubt relish the fact he gets to film the series there in his role as PC Sandy Wilson.

The 42-year-old is best known for his role in Inside I'm Dancing as well as BBC Three's comedy-drama Being Human.

He's also appeared in Vera, Doctor Who, Utopia, Luther and Ashes to Ashes.

Erin has played Cassie Perez since the series began but previously told The Sun how she had worked three other jobs around filming; as a waitress, Topshop sales adviser and gym instructor. 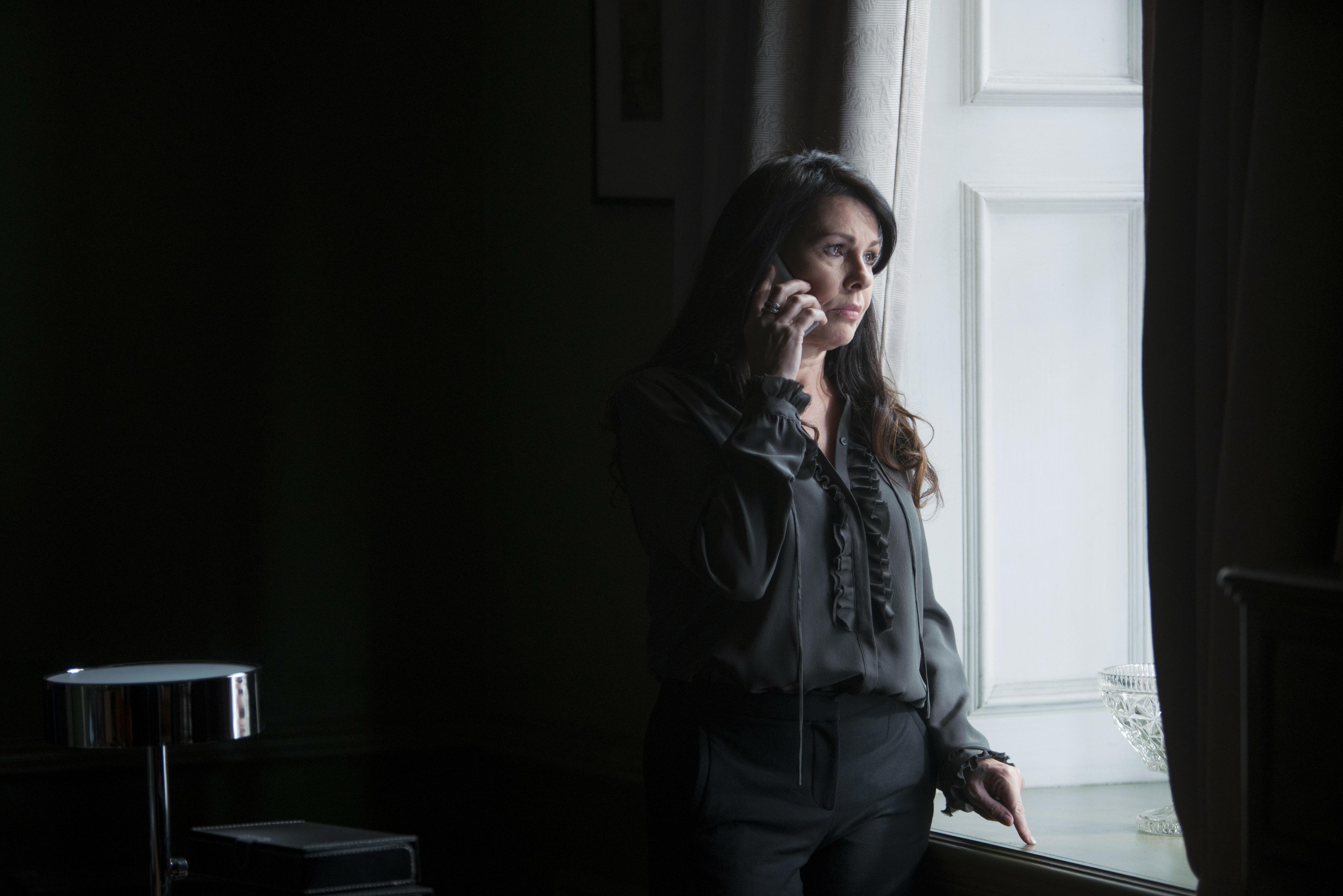 Scottish actress Julie has had a long TV career, with highlights including At Home with the Braithwaites, William and Mary and Survivors.

She has appeared in Shetland as Rhona Kelly since series two.

Julie was married to actor Joseph A. Bennett from 2002 until his death in 2015. The couple had two children together, daughters Edie May and Cyd Betty.

Before that, she appeared in Holby City and Feel The Force.

When does Shetland start on BBC One?

Shetland will return to BBC One for series five on TONIGHT (February 12, 2019) at 9pm on BBC One.

Like previous series, it will be comprised of six hour-long episodes.

The drama is set in the Shetland Islands, north of Scotland but most of the filming actually takes place in mainland locations such as Renfrewshire, Ayr, Barrhead and Irvine.