As he's now back for new series Jeremy Wade's Mighty Rivers, here's everything you need to know about its star – a true detective of the deep. 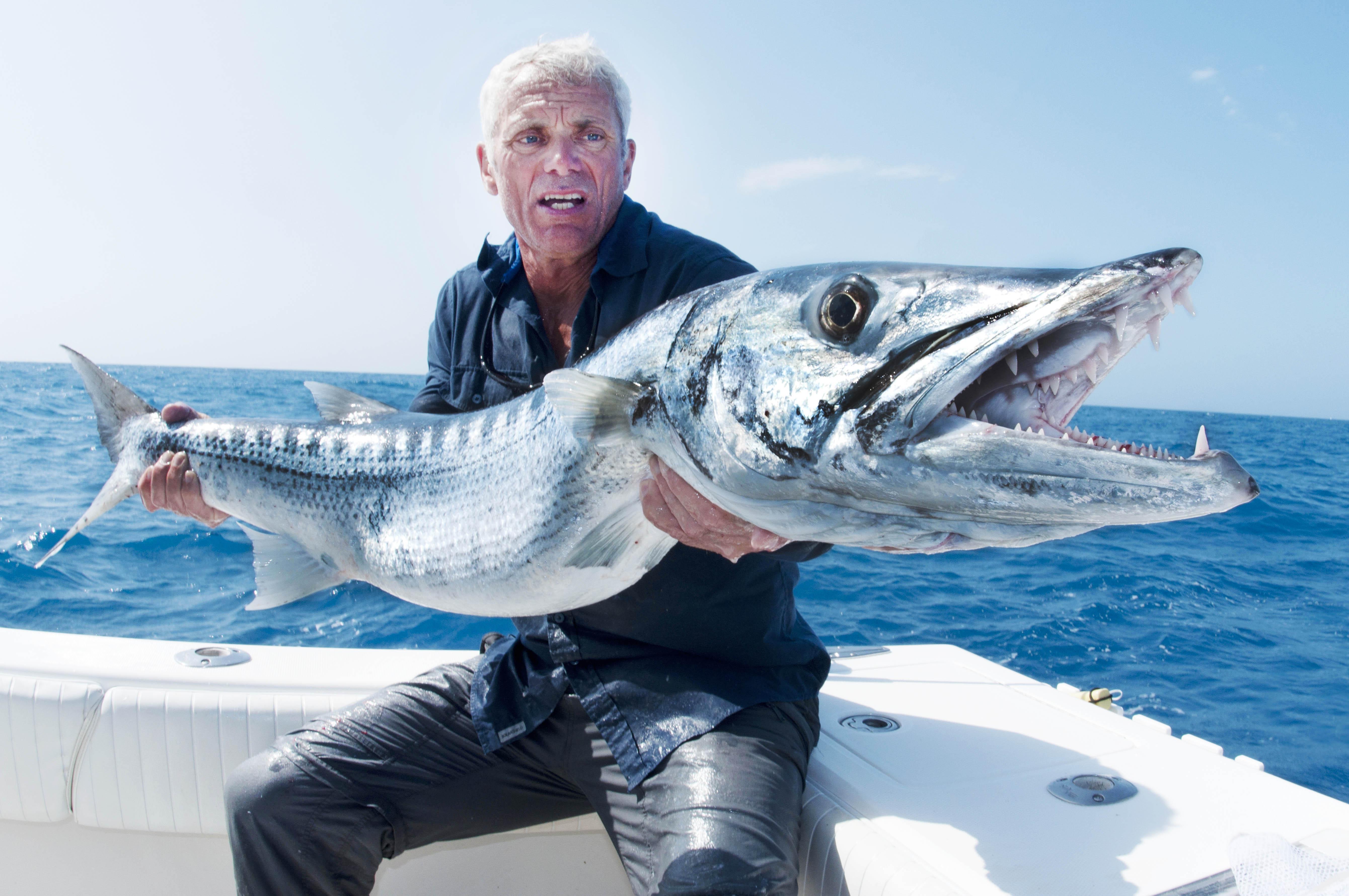 Who is Jeremy Wade?

Jeremy Wade was born in Ipswich on March 23 1956, and cut his teeth as an angler as a young boy on the picturesque banks of Suffolk's River Stour.

He studied for a degree in zoology from Bristol University and earned a post-graduate teaching certificate, before working as a secondary school biology teacher in Kent.

While globetrotting in search of river monsters may seem like an angler's dream, Jeremy has not emerged from his travels entirely unscathed. 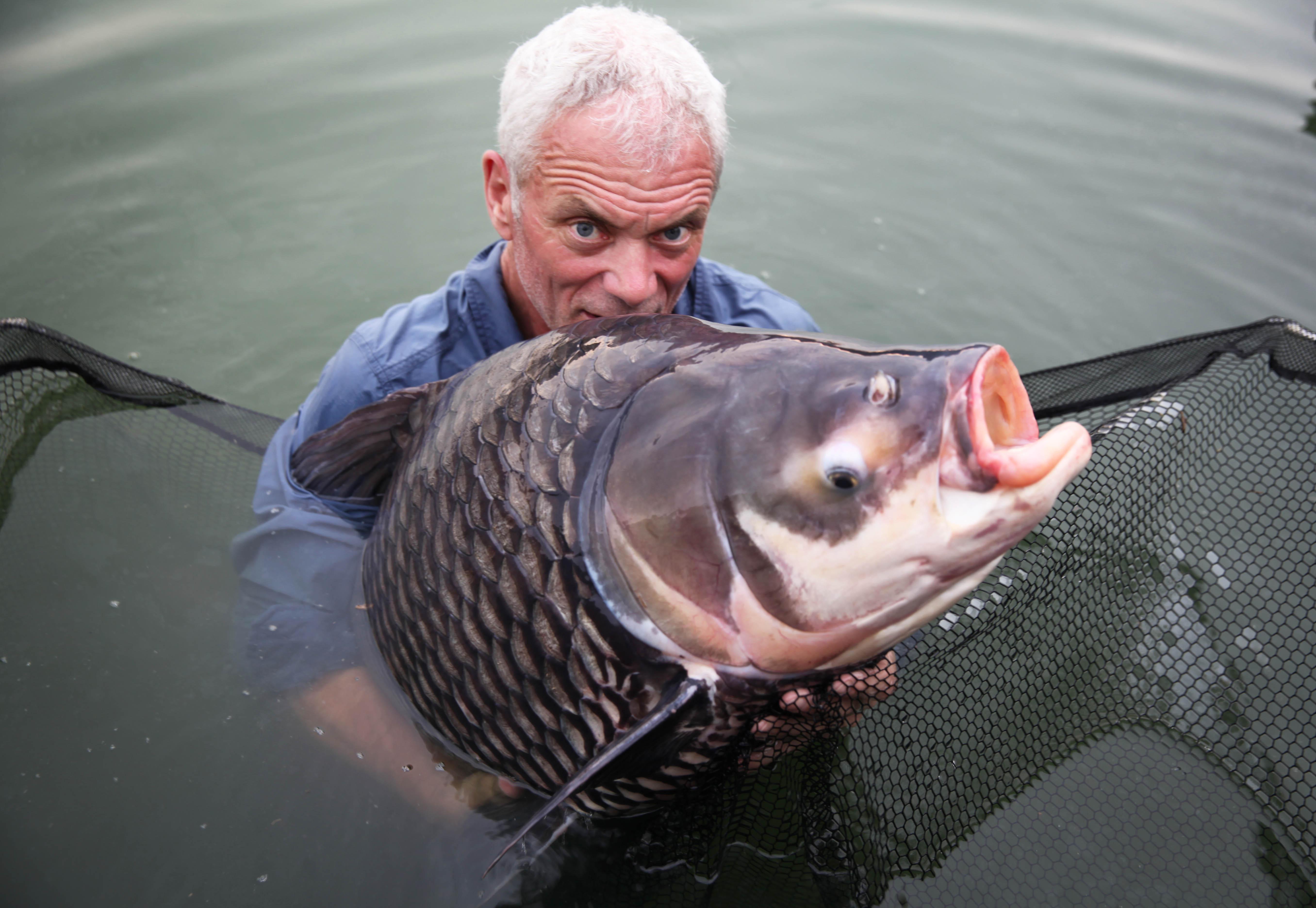 In an interview with Animal Planet, he revealed that he has "caught malaria in the Congo," been "rammed in the chest by a six-foot arapaima in the Amazon," and even been "detained and interrogated as a suspected spy while fishing at the Mekong River".

Jeremy co-penned an angling book, Somewhere Down the Crazy River, in 1992, and began his TV career in 2002 with Jungle Hooks, a five-part series set in the Amazon. 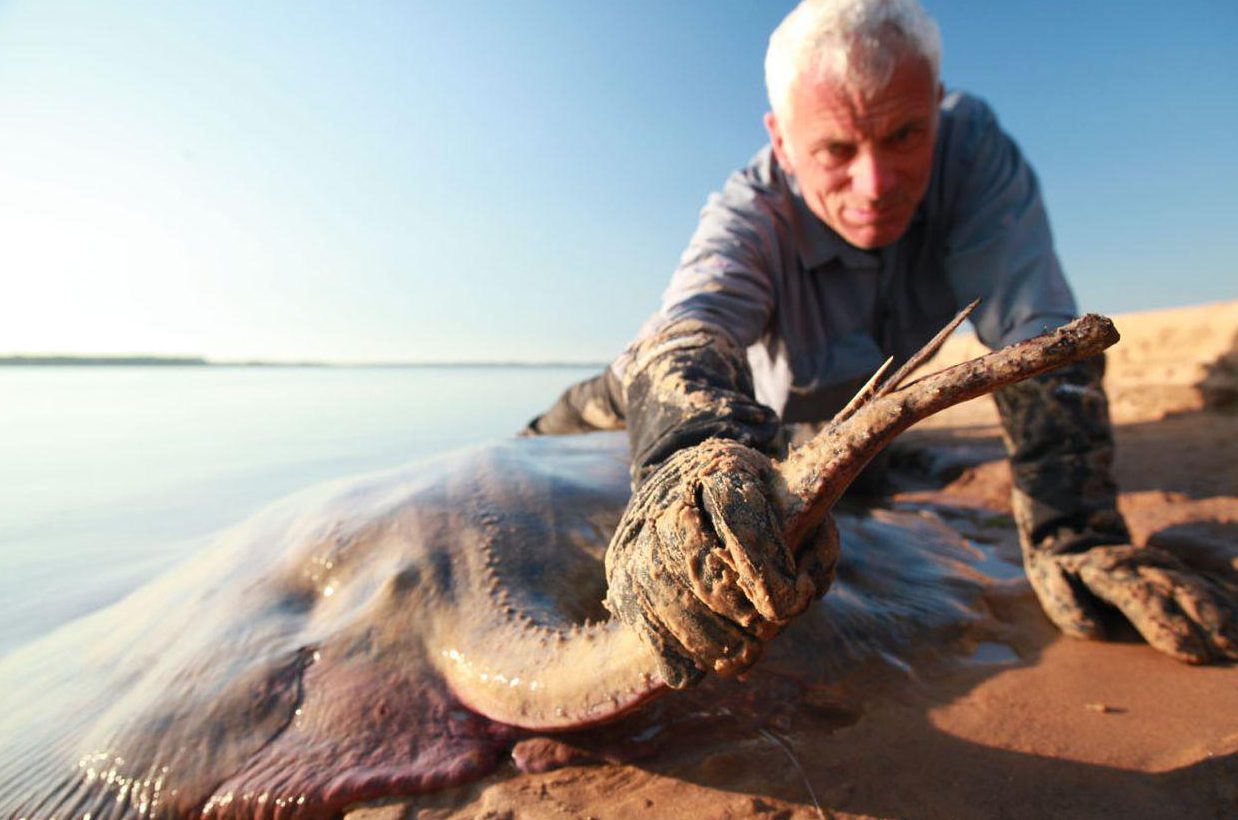 However, he is best known for his work on River Monsters, which aired the first of its nine seasons in 2009, with his commitment to the chase earning him a host of fans.

During the show's eight seasons, Jeremy has been involved in gripping duels with some of the most spine-chilling creatures imaginable – from piranhas and bull sharks to anacondas and giant catfish.

However, he considers his proudest catch to be the Goliath tigerfish of the Congo – a fearsome beast he describes as "a man-sized piranha". 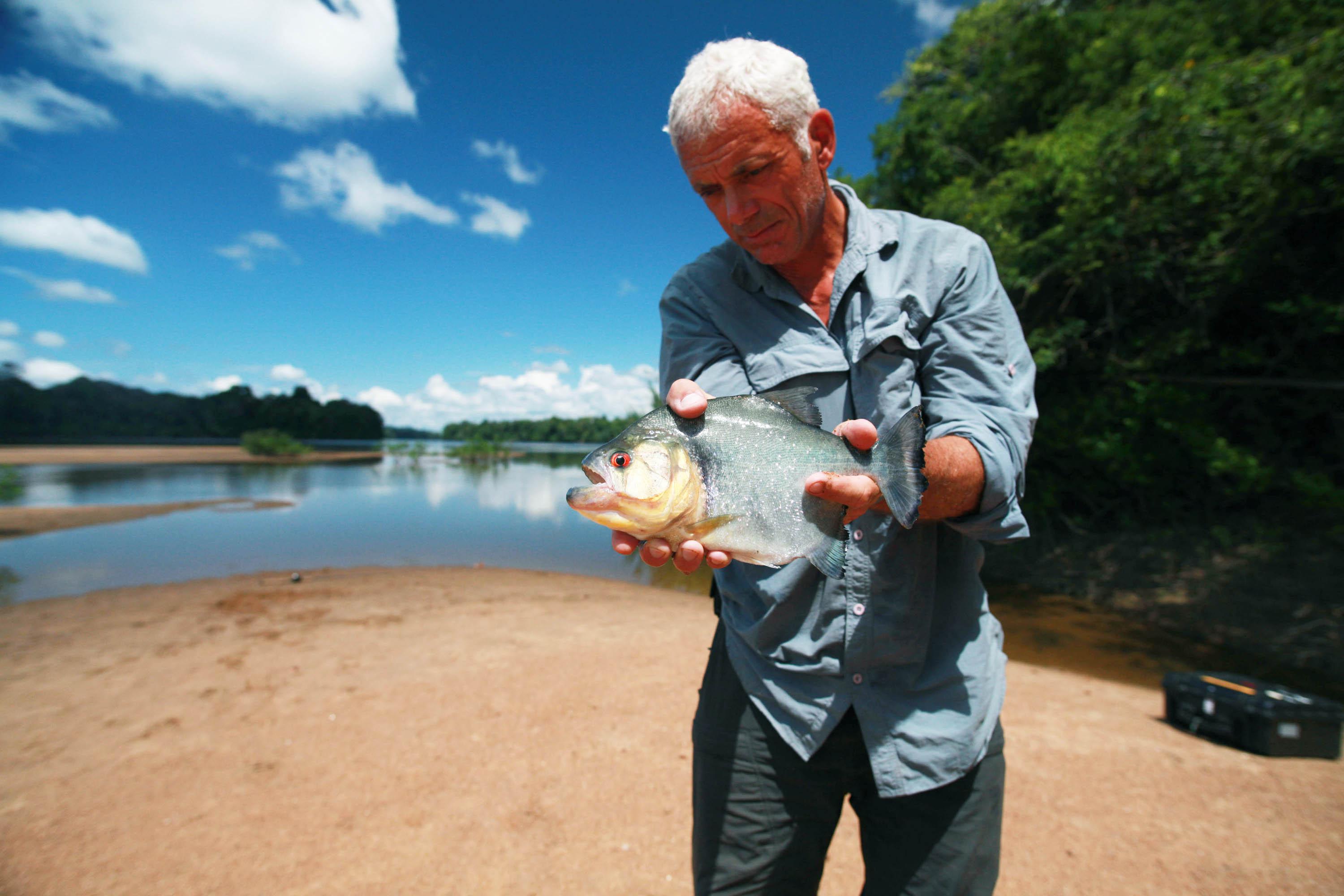 Despite snaring such monsters of the deep, the silver-haired 61-year-old plays down his angling prowess.

"I don't see myself as a particularly expert angler," he says.

"My background is getting into the kinds of places where outsiders don't normally go, with enough energy left to put a line in the water."

What is Jeremy Wade's Mighty Rivers and when is it on ITV?

Jeremy Wade's Mighty Rivers is a wildlife documentary produced for Animal Planet by Icon Films, which is broadcast in the UK on ITV.

The first episode of the latest series takes Wade to the Danube, Europe's second longest river.

The biologist looks at how the ban on fishing for beluga sturgeon (the species of fish used for caviar) has affected the river.

With the intrepid presenter often embedding himself with local indigenous peoples in his pursuit of the scaly perpetrators, the show is part angling extravaganza and part adventure travelogue.

The show airs TONIGHT (Friday, January 4) at 8pm on ITV.