THE Outlaws is the new dark comedy coming to BBC One, that tells the story of seven community payback workers who end up involved with organised crime.

Jessica Gunning plays Diane the probation officer, but what else has she appeared in? 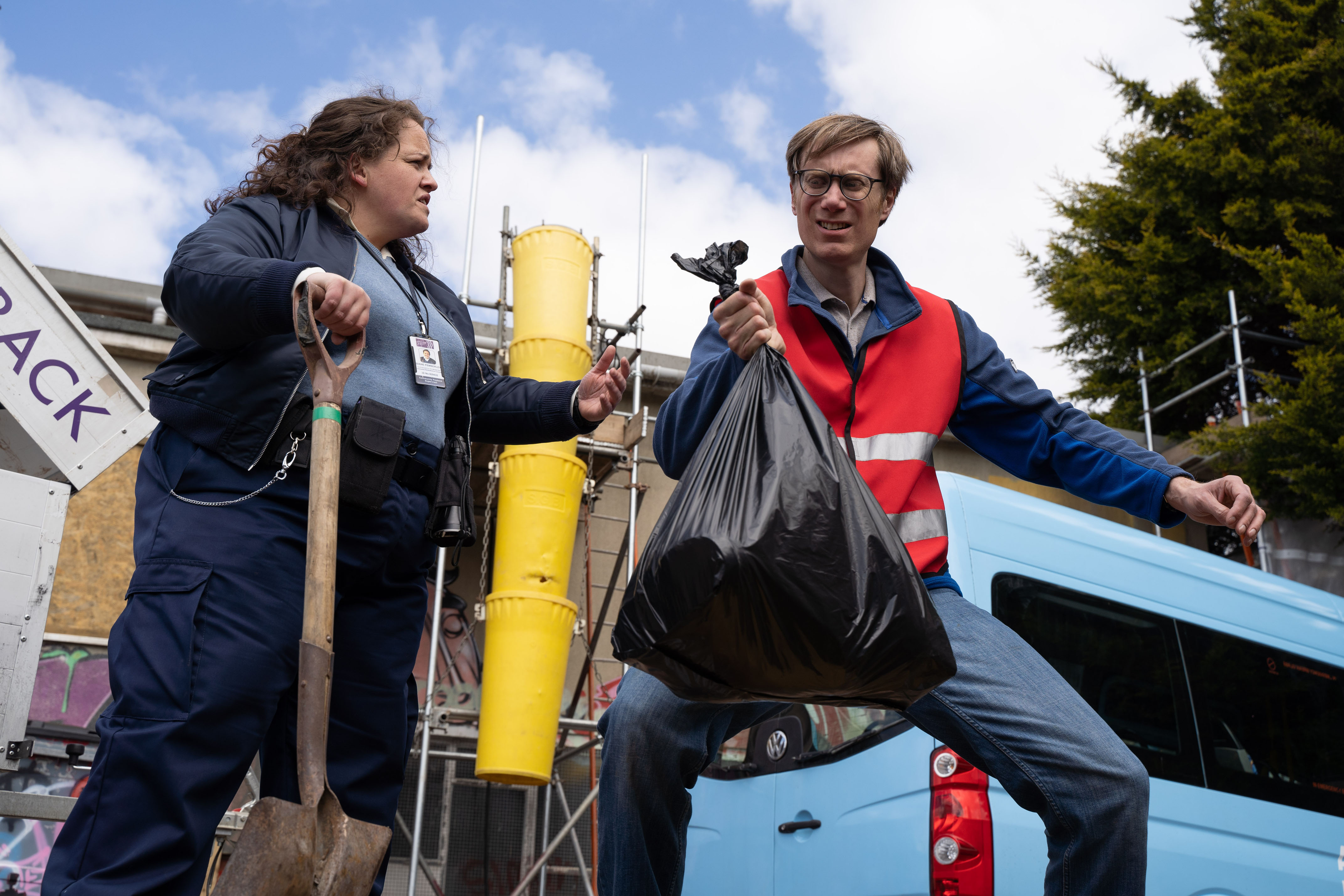 Who is Jessica Gunning?

Jessica is an actress known for her roles in Law and Order: UK, and the 2014 film Pride.

She was raised near Huddersfield and attended Holmfirth High School as a teenager.

After finishing school, she went on to study at Rose Bruford College of Theatre and Performing – a drama school in Sidcup – and graduated in 2007.

It was this same year she had her first television credit as Scarlet in the BBC Three series It's Adam and Shelley.

Who does Jessica Gunning play in The Outlaws?

The new BBC One comedy-drama The Outlaws is directed by Stephen Merchant, whom it also features as Greg the lawyer.

It also showcases other famous faces such as Christopher Walken, Eleanor Tomlinson and Richard E Grant.

Jessica plays Diane – the probation officer in charge of supervising the group of convicts as they complete their community service.

Taskmaster Diane is intent on keeping the group in order and is willing to use harsh punishments to do so. 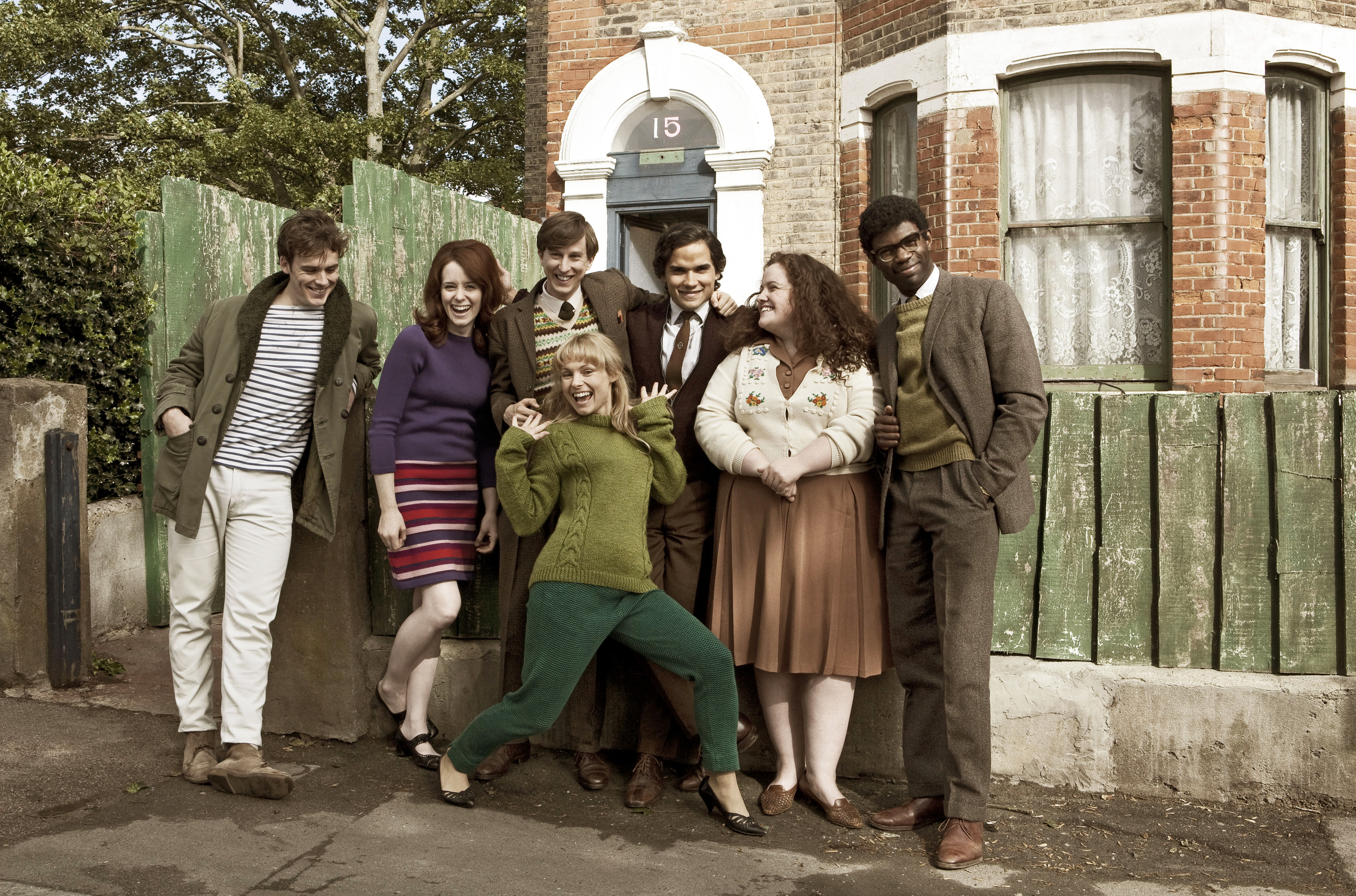 What other TV shows and films has she appeared in?

Jessica has had a successful television career since guest-starring in an episode of Doctor Who as a recent drama school graduate in 2008.

She appeared in the BBC One comedy-drama Mutual Friends before receiving the recurring role of Angela in Law and Order: UK in 2009.

In 2012 she played Orla in the series White Heat which depicted the life of 6 students who meet in a flat share in 1965, with the final episode set in 1990.

The following year she played the lead role of Melissa Young in the BBC series What Remains, with features in Inside No.9 and Prime Suspect 1973.

Other television credits include Jan in Back starring Robert Webb and David Mitchell, and Donna Calabrese in the Sky One sitcom Trollied.

She has also had film success, portraying Siân James in the 2014 Golden Globe and Bafta nominated film Pride.

In 2020 she played the role of Mrs Basset in the British drama-film Summerland set during the Battle of Britain and later, the London Blitz.

You can watch The Outlaws on BBC One, Mondays at 9pm, or you can catch up on BBC iPlayer.