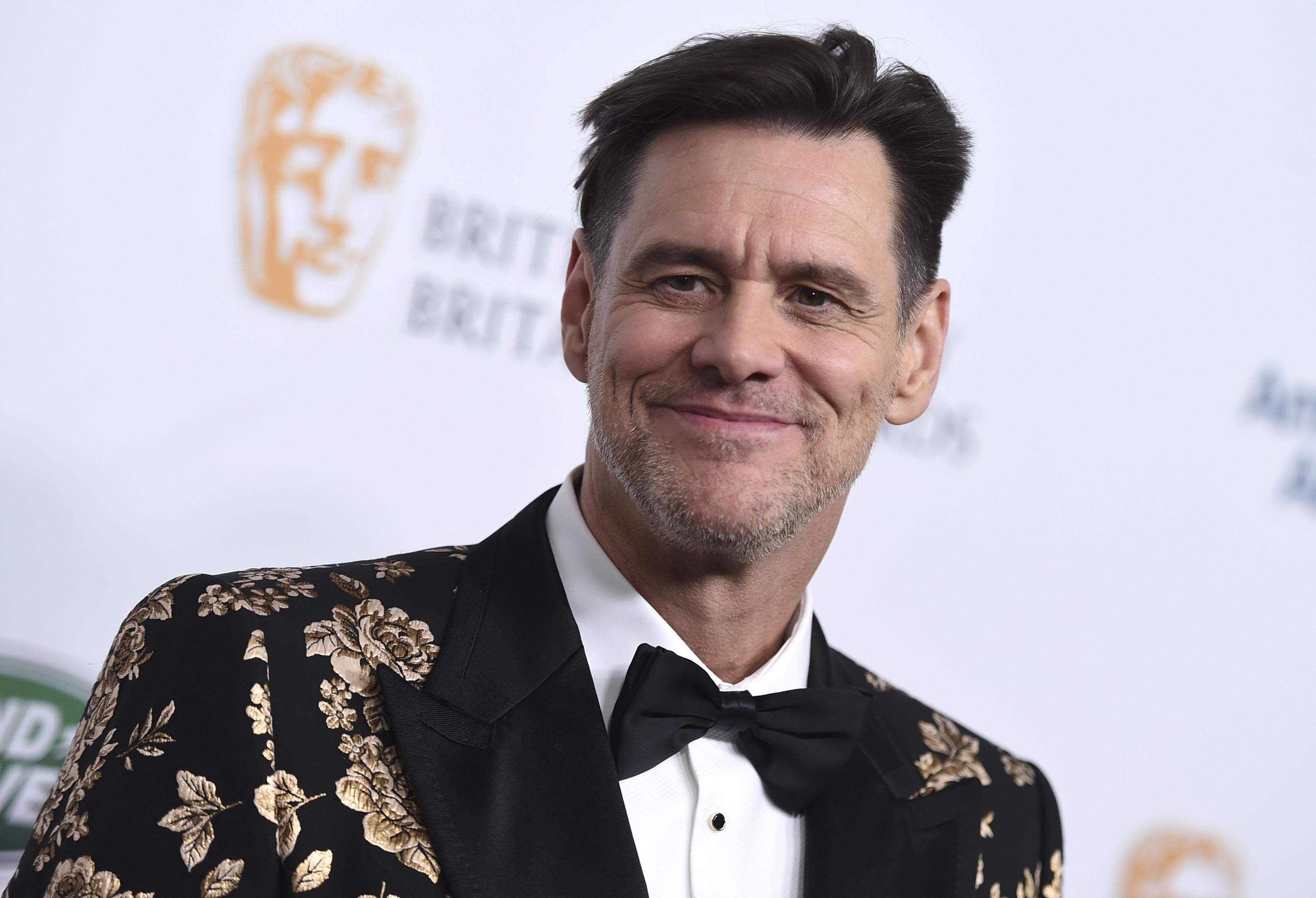 Who is Jim Carrey?

He is known for his energetic slapstick performances in his movies and TV shows.

Jim first gained recognition in America in 1990 after landing a recurring role in the sketch comedy television series In Living Color.

He then made the leap to movies when he landed the lead role in the 1994 film Ace Ventura: Pet Detective.

You can currently see him in new TV show Kidding. 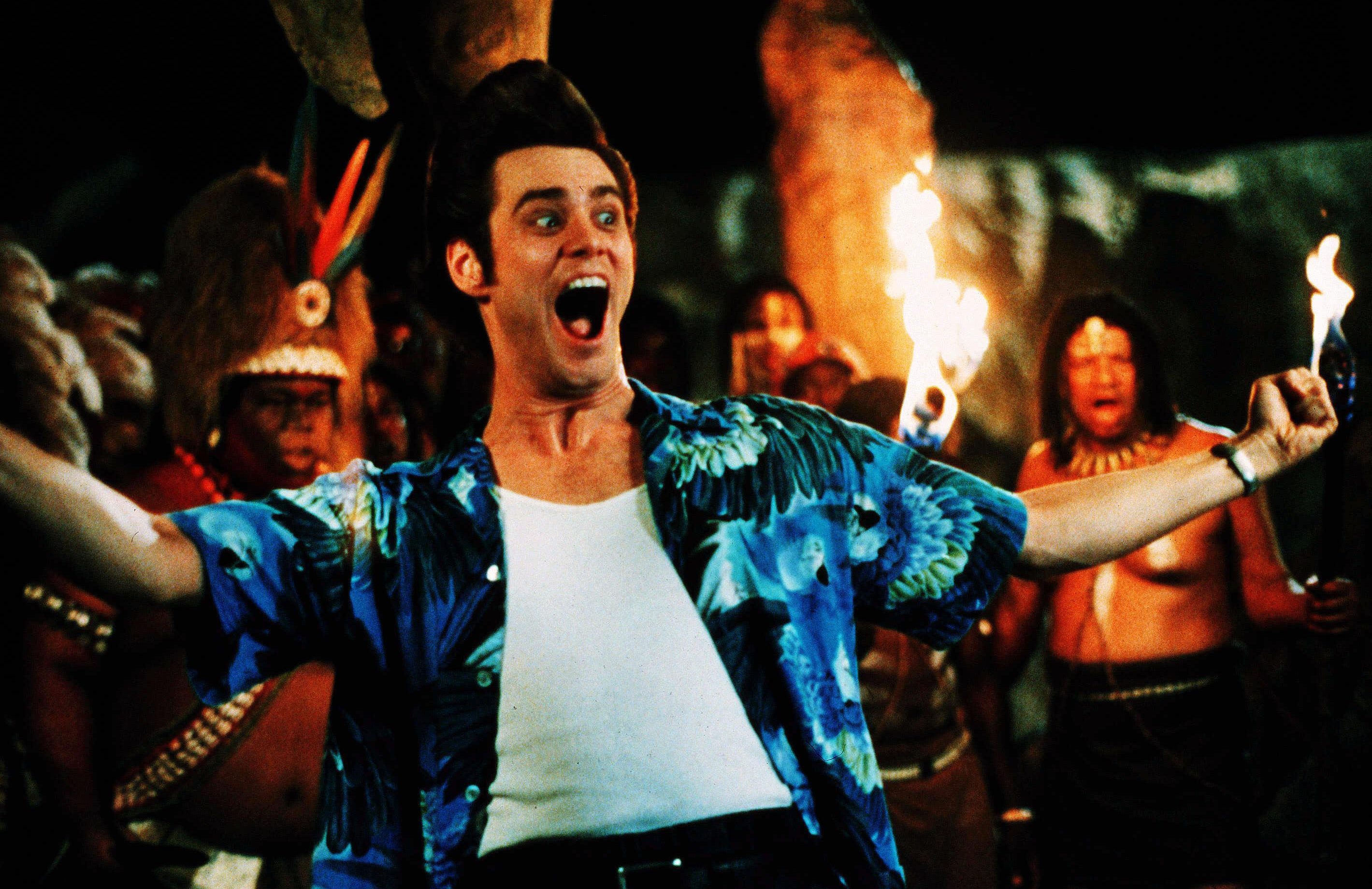 What are Jim's best movies?

Jim has racked up many hit movies, these include (in order of popularity): 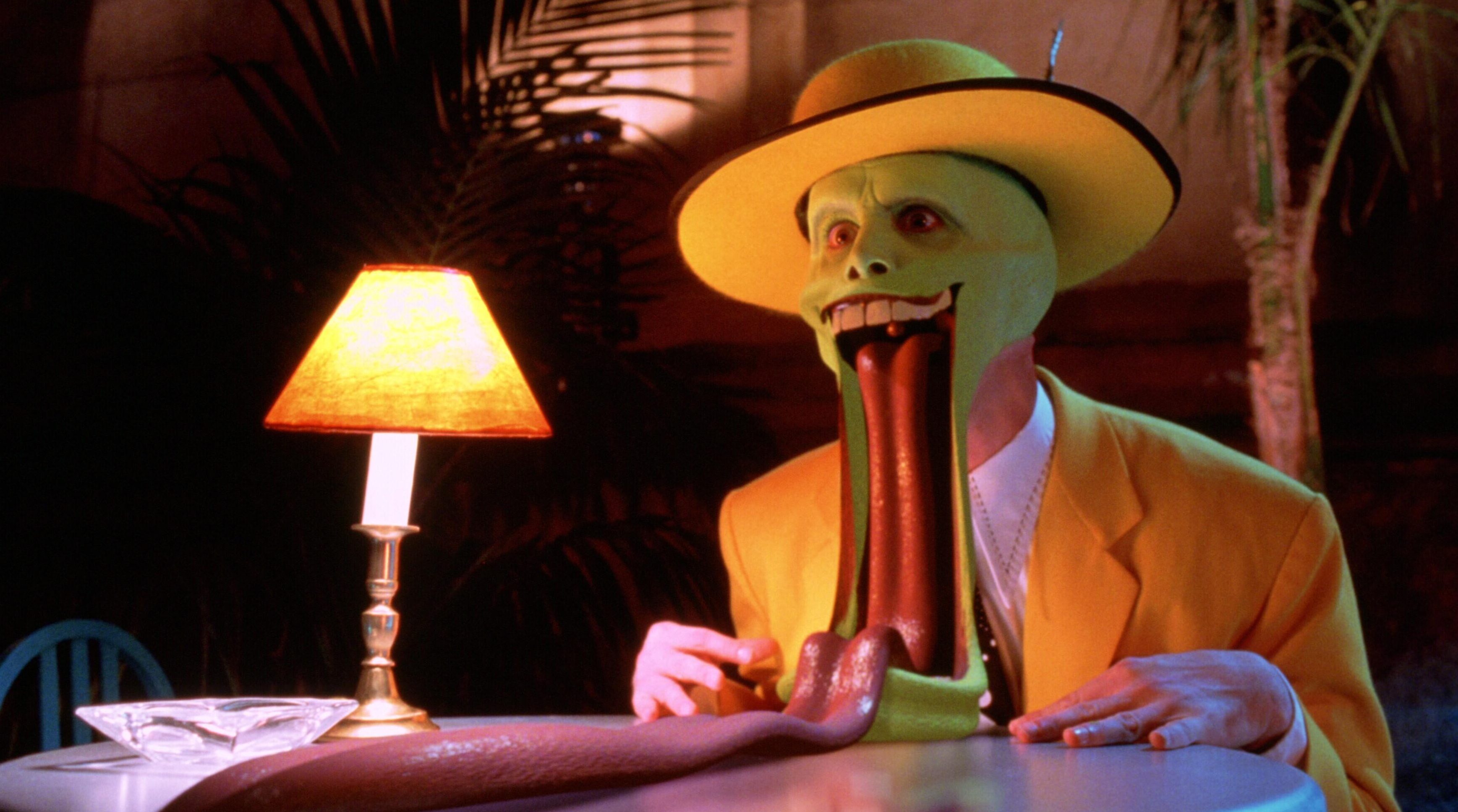 What is Jim Carrey's net worth?

Jim has amassed a HUGE fortune during his time as an actor.

This is largely down to his TV and movie roles – he can command around £16million for a film. 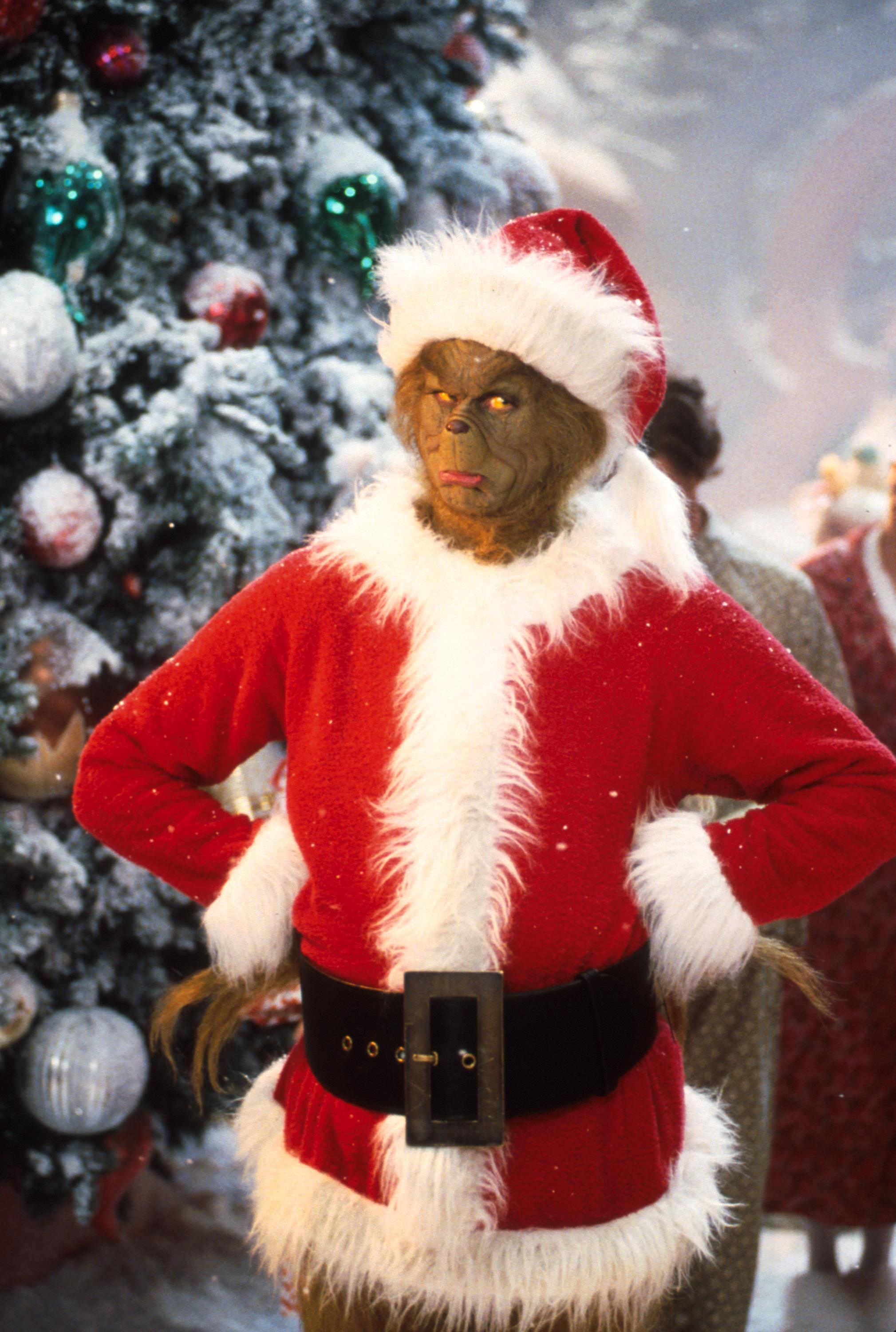 How many times has Jim been married?

Jim has been married twice.

His first marriage was to former actress and Comedy Store waitress Melissa Womer, whom he married in 1987 but divorced in 1995.

In 1996, Jim married his Dumb and Dumber co-star Lauren Holly but the marriage lasted less than a year.

In the late 1990s and early 2000s, the actor had a much-publicised, short-lived romance with his Me, Myself and Irene co-star Renée Zellweger, to whom he was engaged from 1999 to 2000.

Jim then met model and actress Jenny McCarthy in 2005 but the romance ended in 2010, with her going on to marry New Kinds On The Block star Donnie Wahlberg.

The couple first met in 2012 and Jim was a pallbearer at her funeral in Ireland.

In 2016 Cathriona's husband at the time of her death, Mark Burton, filed a lawsuit for wrongful death against Jim, so did her mother.

However the lawsuit was dismissed in January 2018, and attorneys for both sides confirmed there would be no further legal proceedings.