AS a successful actress and star of Grace and Frankie, June Diane Raphael's private life stirs up curiosity.

Some may be disappointed to learn that the 41-year-old actress is not available as she is married to Paul Scheer. 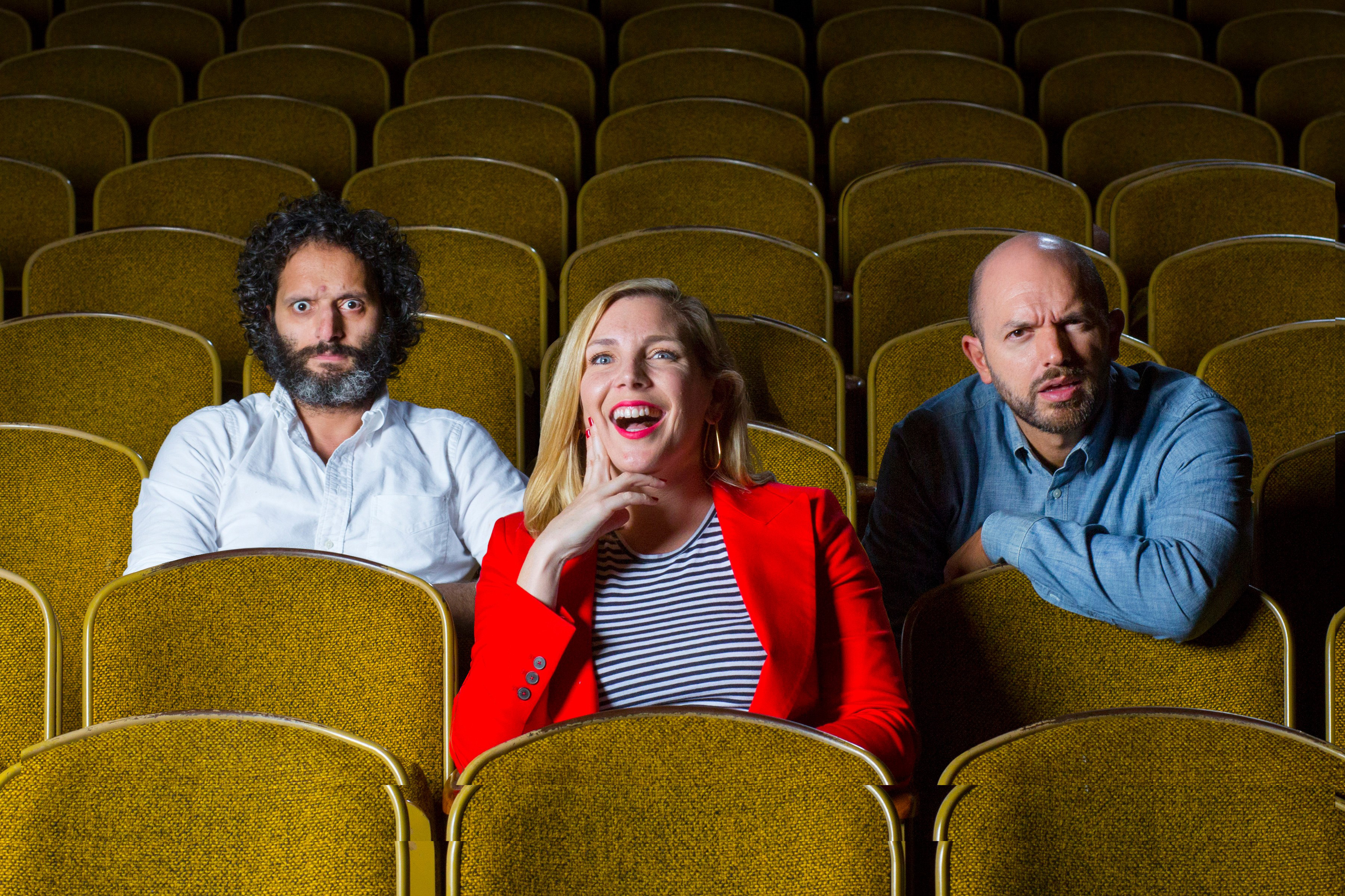 Paul is a real jack-of-all-trades. Like June, he has been involved in Hollywood as an actor, comedian, producer, director and podcaster.

In 2005, however, he decided to move onto other projects under the spotlight.

His first brush-up with the limelight began when he collaborated with fellow comedians Rob Huebel and Aziz Ansari and director Jason Woliner to make short films.

The group gained recognition because of their sketches and, in mid-2006, MTV gave them the green light for a sketch series called Human Giant, which premiered in 2007.

When he's away from the cameras, Paul practices and enjoys Transcendental Meditation.

How long have June Diana Raphael and Paul Scheer been together?

By the time he shot to fame, Paul was already committed to June.

Both have been an item since January, 2004, after the artistic director of Manhattan's Upright Citizens Brigade Theatre asked Paul to give advice to June and her comedy partner, Casey Wilson.

Casey and June were then working on a two-women sketch show.

They have been inseparable ever since and moved together to Los Angeles in 2005.

Four years later, Paul popped the question and they got married at the Santa Barbara Museum of Natural History.

Do they have kids?

June and Paul gave themselves time before starting a family.

Their first son, called August (but who they've decided to nickname Gus), was born in April 2014.

The family of four keeps a low profile, although in January, 2020, June talked about the education she gave to her boys in the pages of Us Weekly.

"At my house, we talk a lot about how gender is fluid", the actress said, "I always say I have two boys until they tell me otherwise. I’m not committed to their gender."

Both Gus and Sam, now 7 and 4, are also made aware of the importance of "feelings and vulnerability", "and what it means to be kind and take care of people."

What is Paul Scheer famous for?

Aside from Human Giant, which propelled him to the front of the stage, Paul has worked on many other projects.

He is perhaps best known for his role as Andre Nowzick in the FX series The League.

Paul has also co-created and starred in the MTV sketch comedy series Comedy Giant, and co-hosts the podcast How Did This Get Made alongside June and comedian Jason Mantzoukas.

His TV works also include recurring appearances on the HBO programme Veep, the ABC comedy Fresh Off the Boat and the Showtime series, Black Monday.