We take a look at her love, life and career so far… 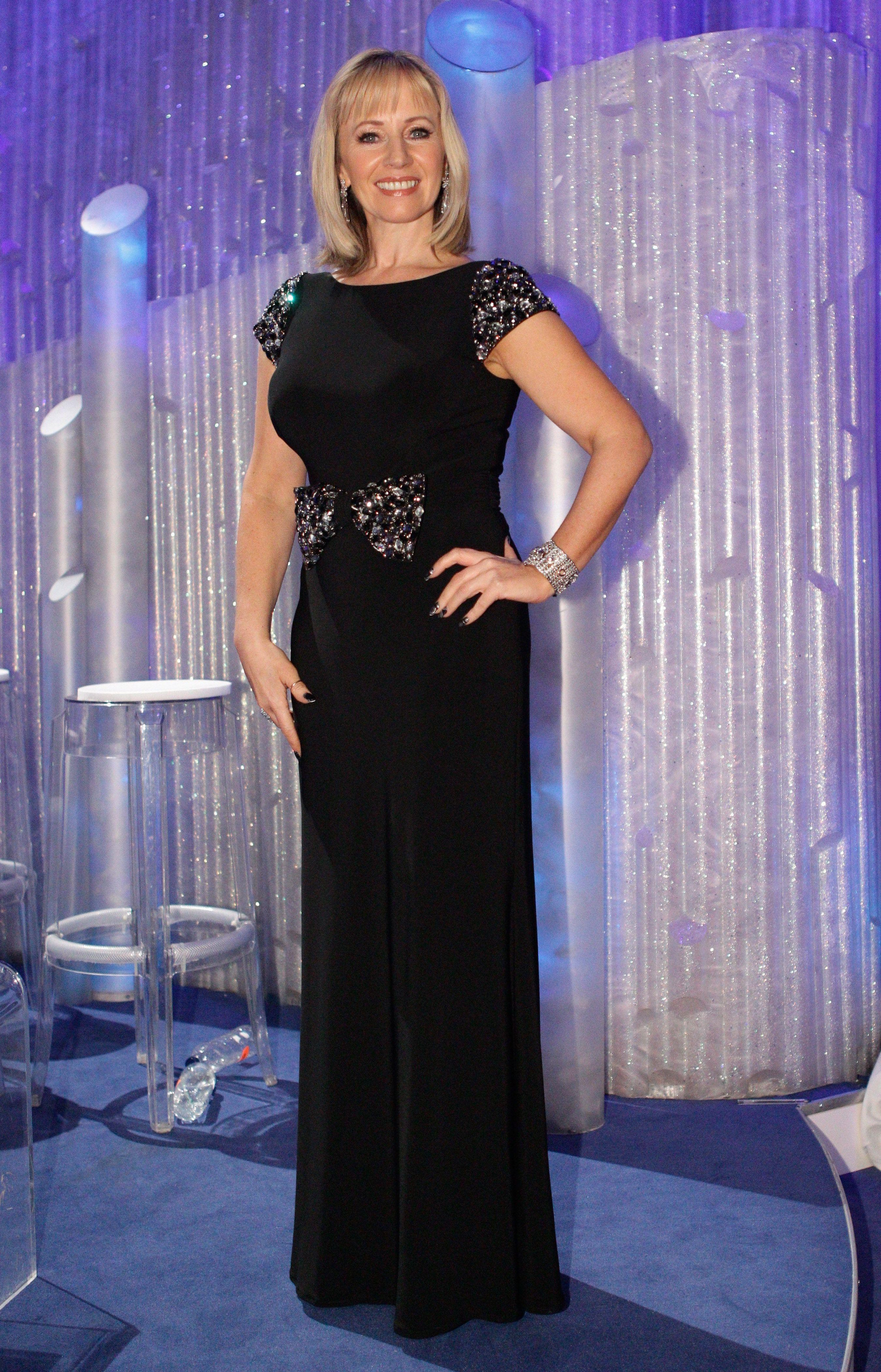 Who is Karen Barber?

In 1977 she won the silver medal at the World Junior Championships with partner Kim Spreyer.

When that partnership ended, she teamed up with Nicky Slater.

They won the bronze medal at the 1983 European Championships.

Following her retirement from competitive skating, Karen worked as a coach and skated professionally. 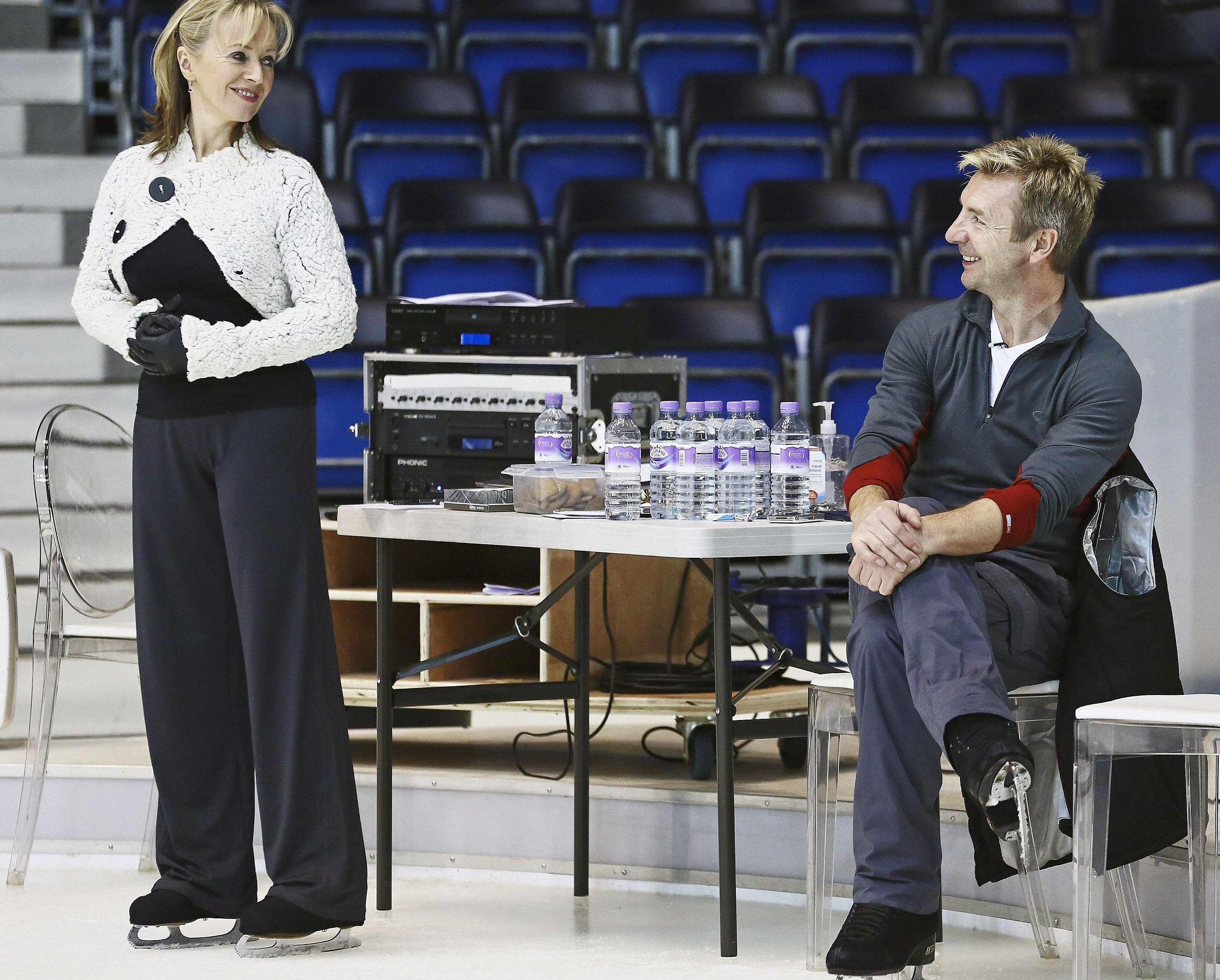 When was Karen on Dancing On Ice before?

Karen was one of the original judges on Dancing On Ice when it launched in 2006.

She was left in tears after a furious on-air row with judge Jason Gardiner who told her: "If your opinion mattered you’d still be on the judging panel."

The remark left Karen in tears.

In October 2018 it was revealed that she would return as head coach for the 2019 series of the show – reuniting her with Gardiner.

In December 2018 Gardiner called a truce saying: "Just professionally. In her role as a coach, she is unsurpassable."

How long has Karen been in a relationship with Christopher Dean?

Karen has been in a relationship with ice skating gold medallist Christopher Dean since 2011.

Before this she was married to figure skating champ Stephen Pickavance.

Karen has two daughters, Laura and Emma, with her former husband.