She is also a four-time Oscar award winner – but what else is there to know about the Chicago actress and her personal life? Here’s the lowdown… 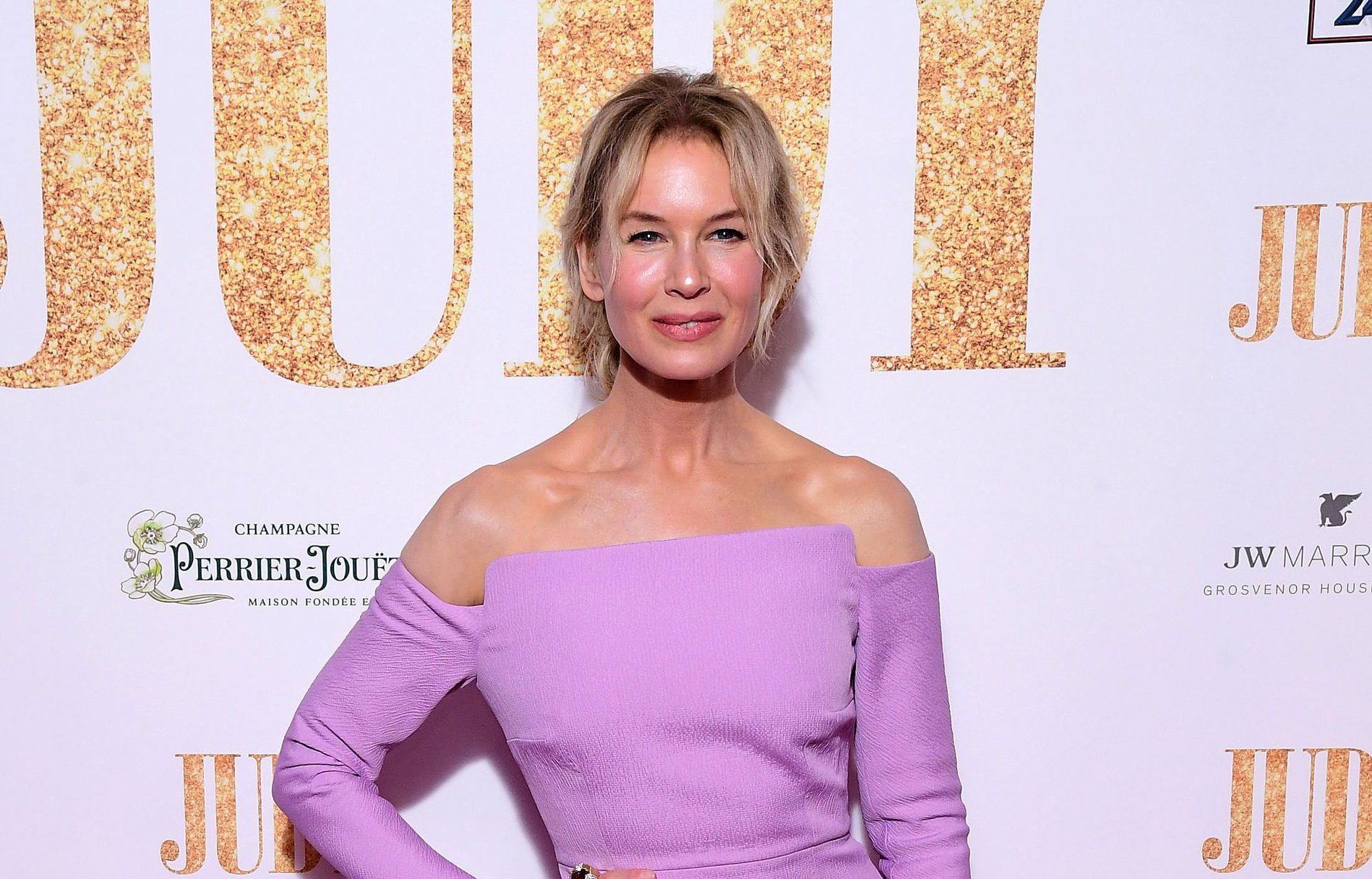 She attended Katy High School, where she went on to become a cheerleader, speech team member, drama club teacher, and a gymnast.

It seemed apparent from a very young age that Renee loved outdoor activities, having also played soccer, football and baseball in her teenage years.

But when she graduated with a Bachelor of Arts degree in English from the University of Texas at Austin in 1991, Renee’s interest drastically shifted to acting, and she never looked back since. 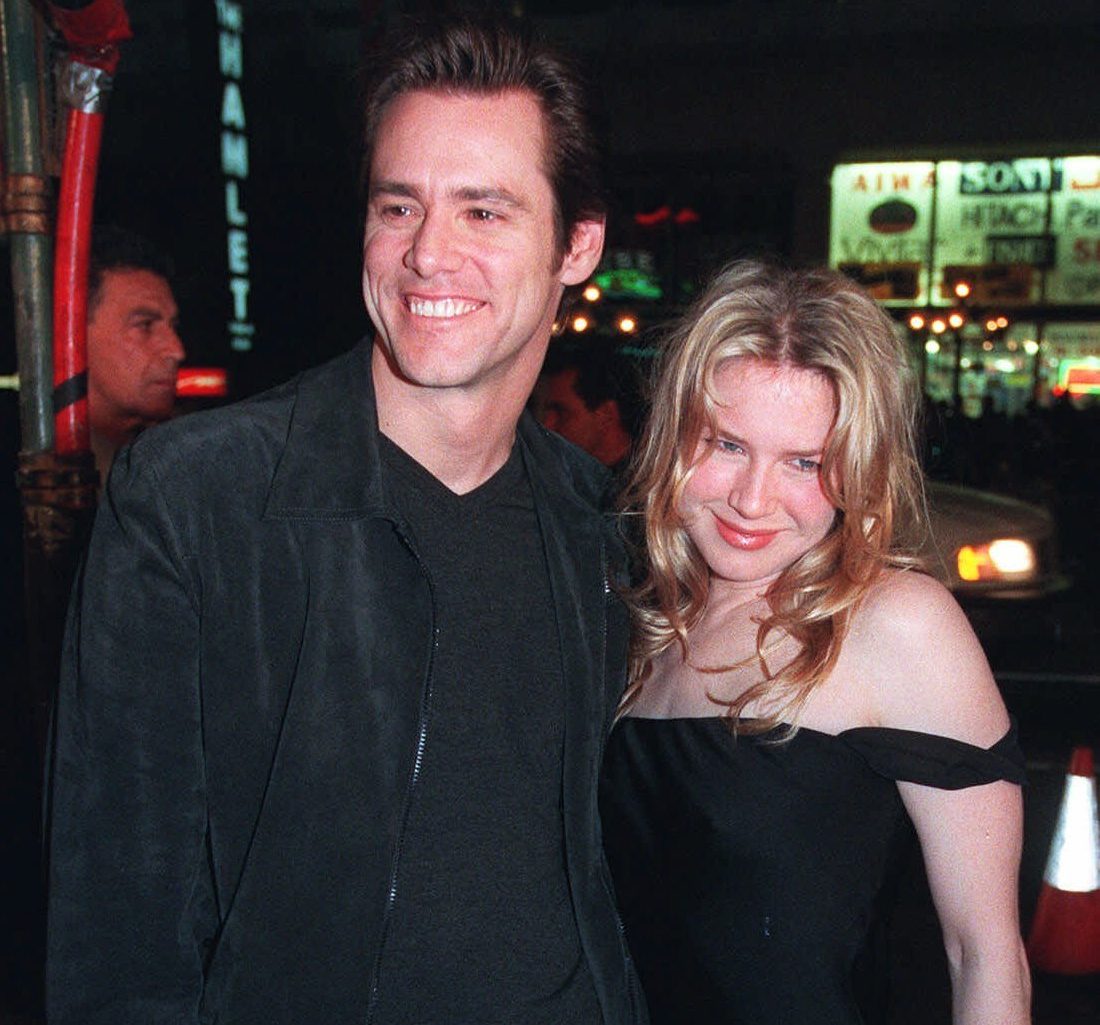 How long were Kenny Chesney and Renée Zellweger married?

In May 2005, Renee married American country singer Kenneth Chesney, but just four months into the marriage, the couple decided to split and obtain an annulment.

While the Hollywood actress has – for the most part – remained silent on matters concerning her ex-husband, during a recent interview with Vulture, she apparently seemed to have given away a clue to the pair’s sudden split just months after tying the knot.

In the middle of the interview back in September, and in support of her movie Judy, writer Jonathan Van Meter claims how Renee made quite the gesture when bringing up how Garland and her daughter Liza Minnelli both married gay men.

He explained: “It's interesting that both Judy Garland and Liza Minnelli married gay men, I say, and here she makes the most complicated and hilarious face imaginable, one that seems to say, all at once, Haven't we all? And Go Figure!” 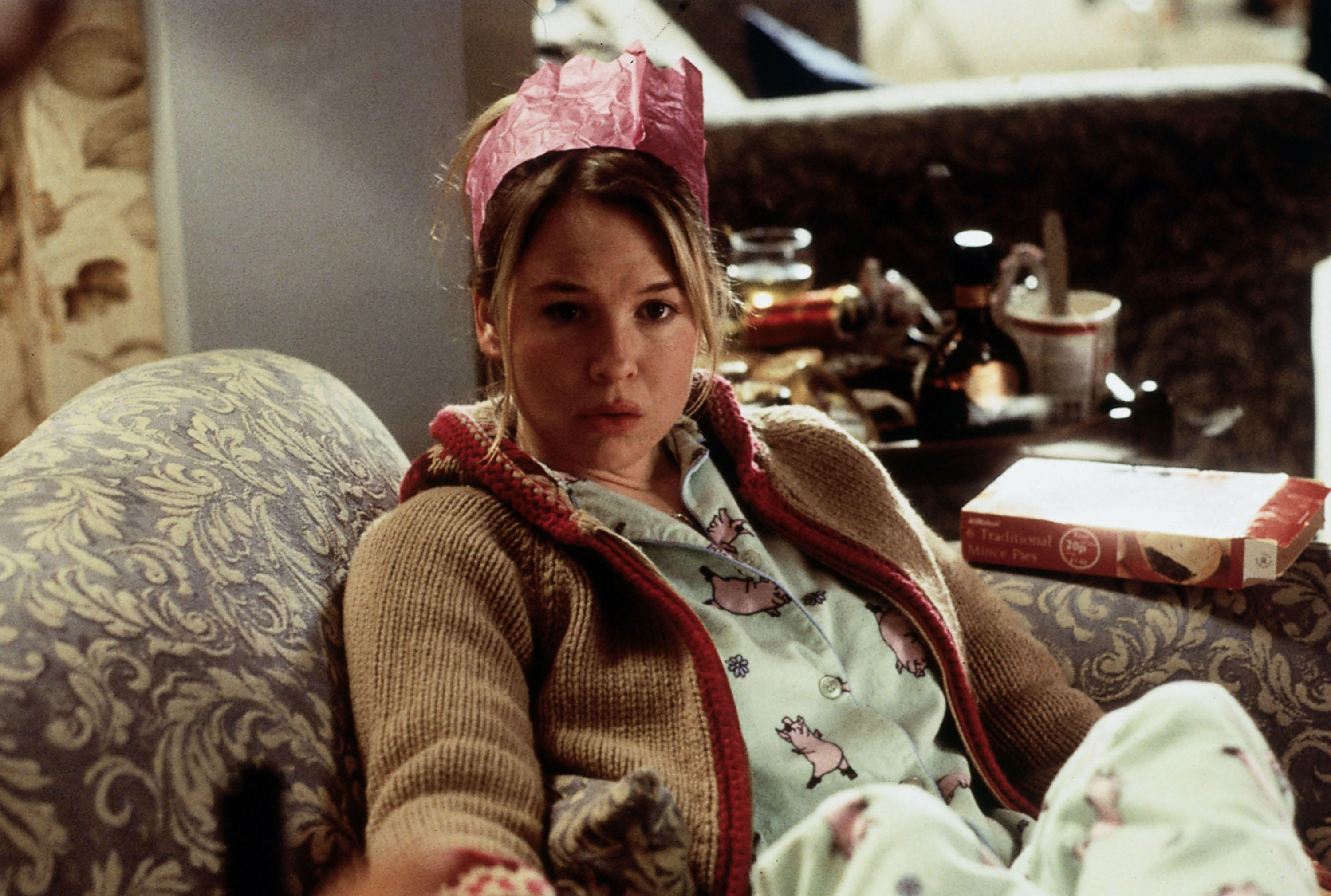 By 2003, she’d been linked to Jack White, who she was believed to have shared a short-lived romance with before going on to marry Kenny Chesney. 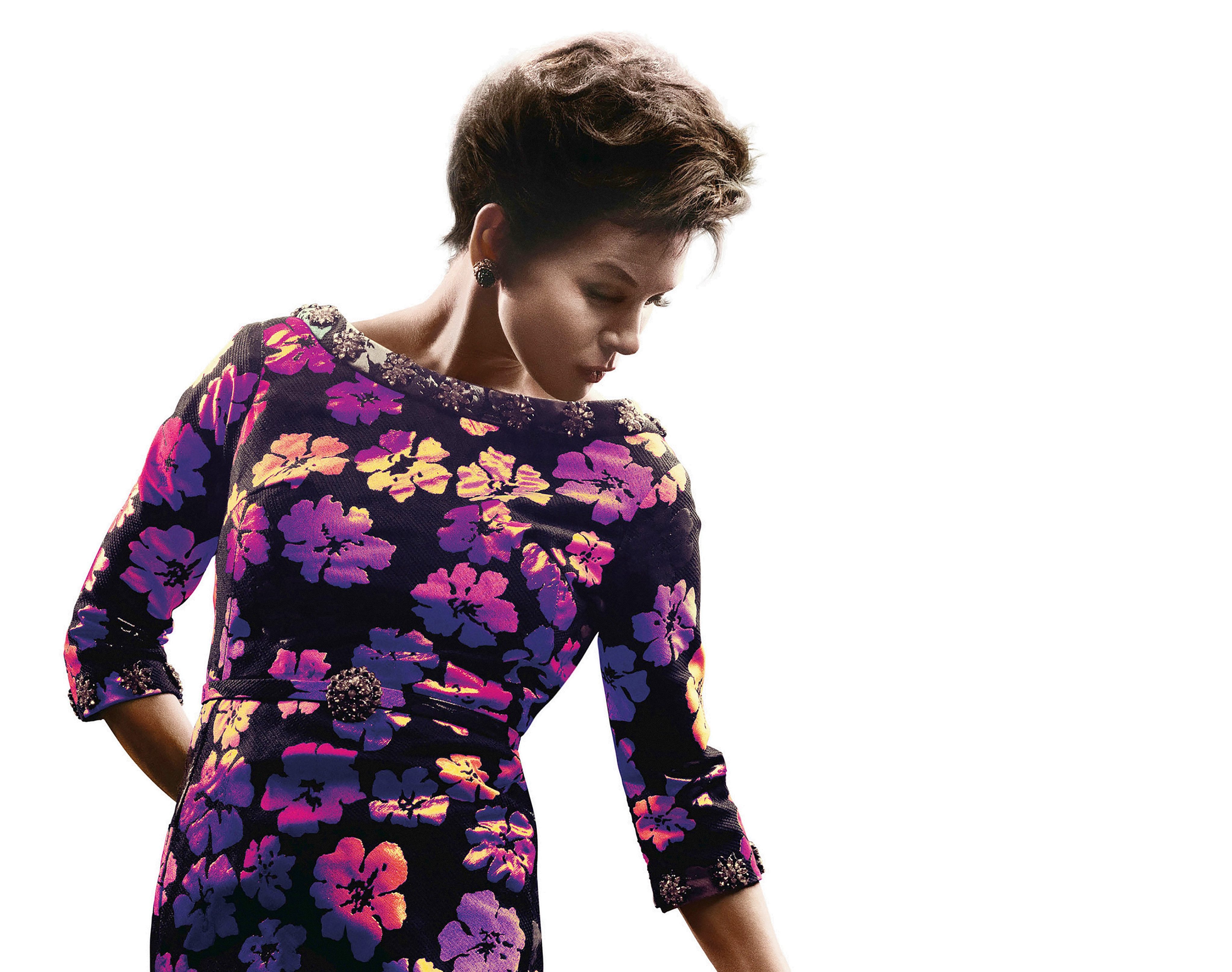 Do Kenny Chesney and Renée Zellweger have any children?

While Renee has barely spoken on the topic, Kenny Chesney has said several times that he is not hugely interested in having children.

He has previously said how though he is not opposed to the idea, he does not feel it as a missing presence in his life.