IT WAS one of the biggest miscarriages of justice in Australian history when Lindy Chamberlain was accused of murdering her own baby.

It all happened after a fateful camping trip, which the mother-of-four will never forget the rest of her life. 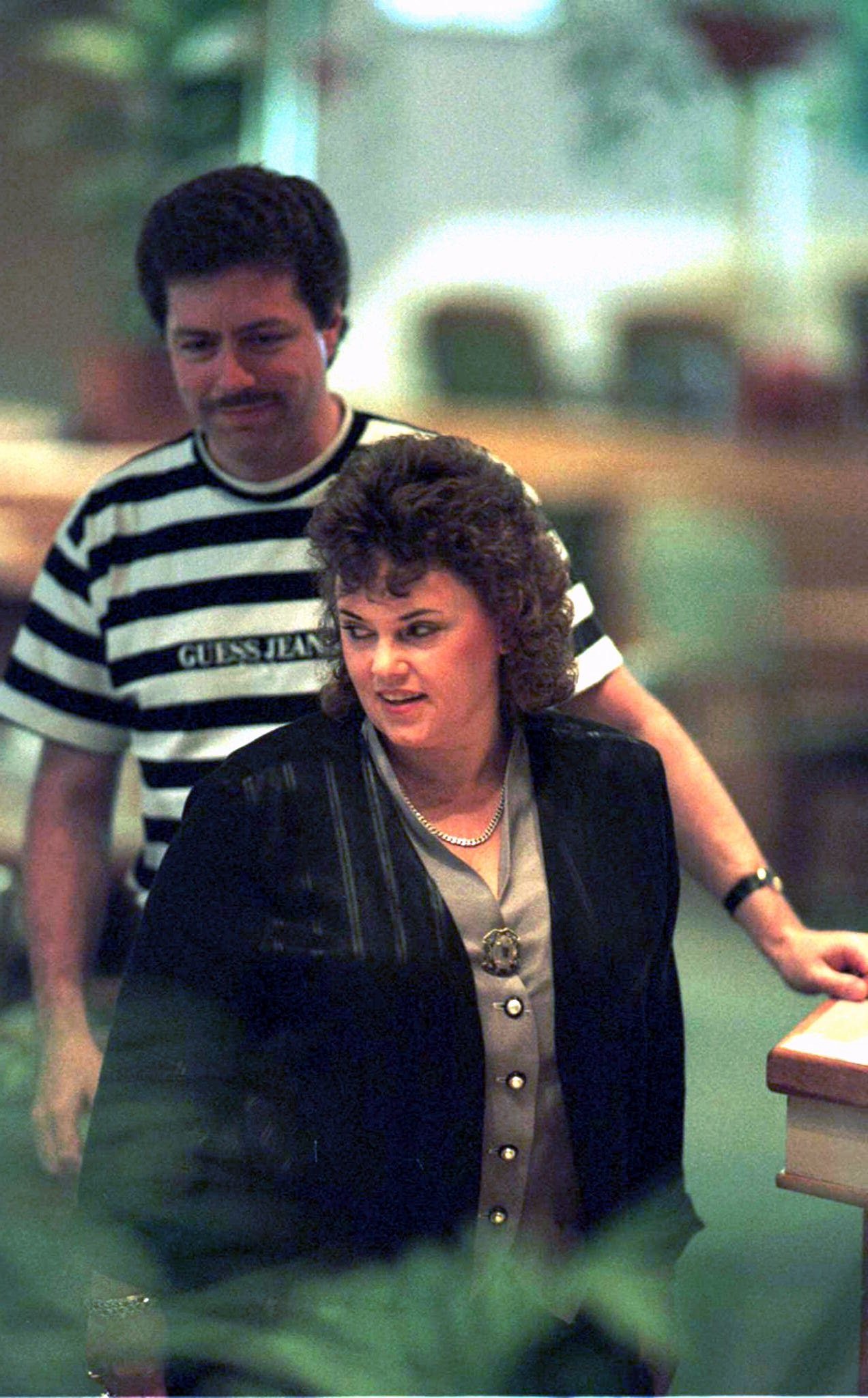 Who is Lindy Chamberlain?

Alice Lynne "Lindy" Chamberlain-Creighton was born March 4, 1948, and is a New Zealand-born woman living in Australia.

She was famously wrongfully convicted in one of Australia's most publicised murder trials.

Accused of killing her nine-week-old daughter, Azaria, while camping at Uluru in 1980, she maintained that she saw a dingo – an Australian wild dog – leave the tent where her baby was sleeping.

Before the camping trip, Lindy lived a relatively low profile life with her husband Michael and children in Queensland. 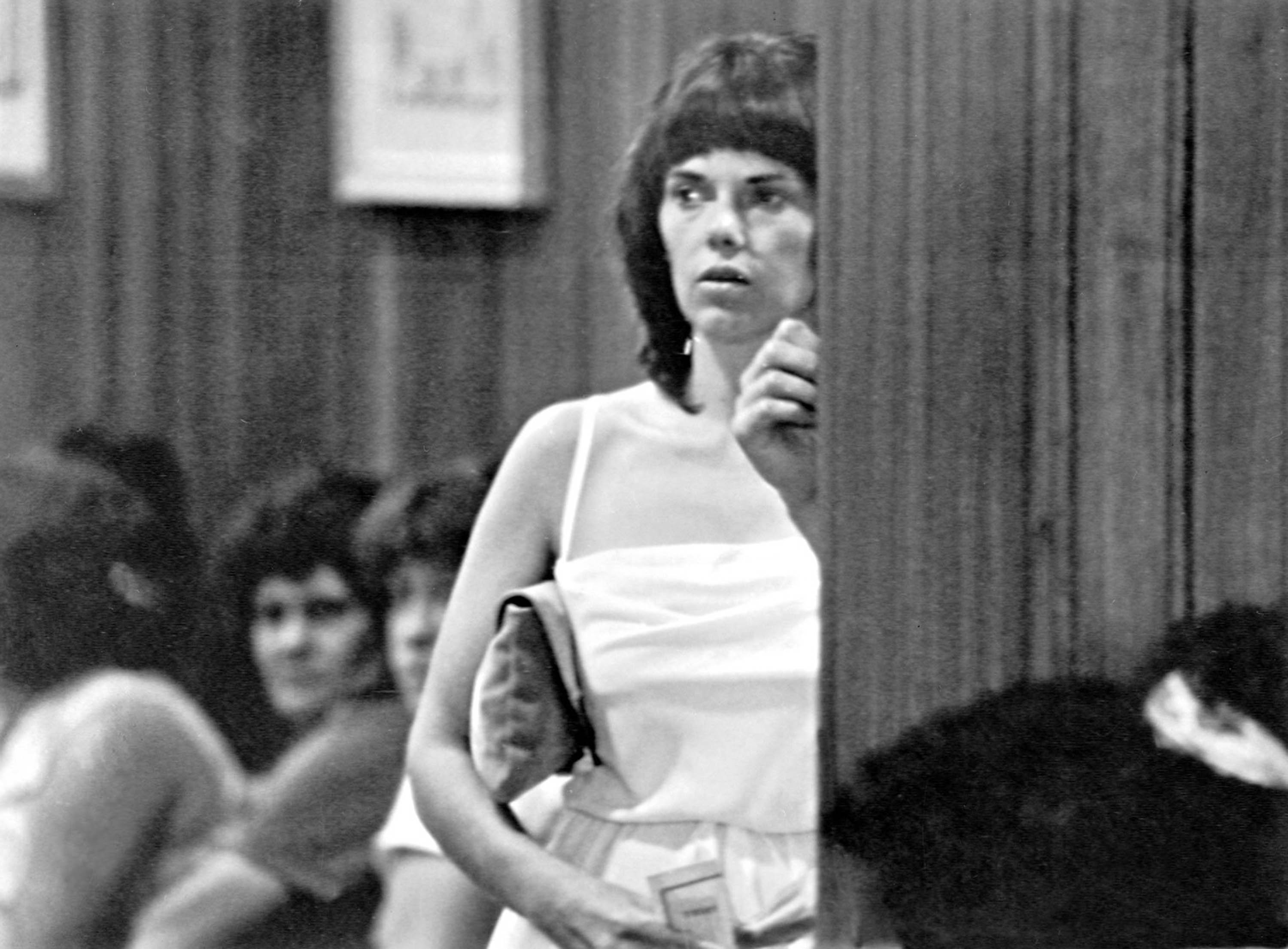 What happened to her baby Azaria?

When Azaria was two months old, the family went on a camping trip to Uluru, arriving on August 16, 1980.

On the night of August 17, Lindy reported that the child had been taken from the tent her children were sleeping in by a dingo.

A massive search was organised but Azaria was not found – however, the jumpsuit she had been wearing was discovered about a week later about 4km (2.5 miles) from the tent, bloodstained about the neck, indicating the probable death of the missing child.

From the day Azaria went missing, Lindy and Michael Chamberlain maintained a dingo took their child.

Early on in the case, the facts showed that for the two years before Azaria went missing, Uluru chief ranger Derek Roff had been writing to the government urging a dingo cull.

He warned that the area where Azaria was snatched, that the dingos were becoming increasingly aggressive, approaching and sometimes biting people. 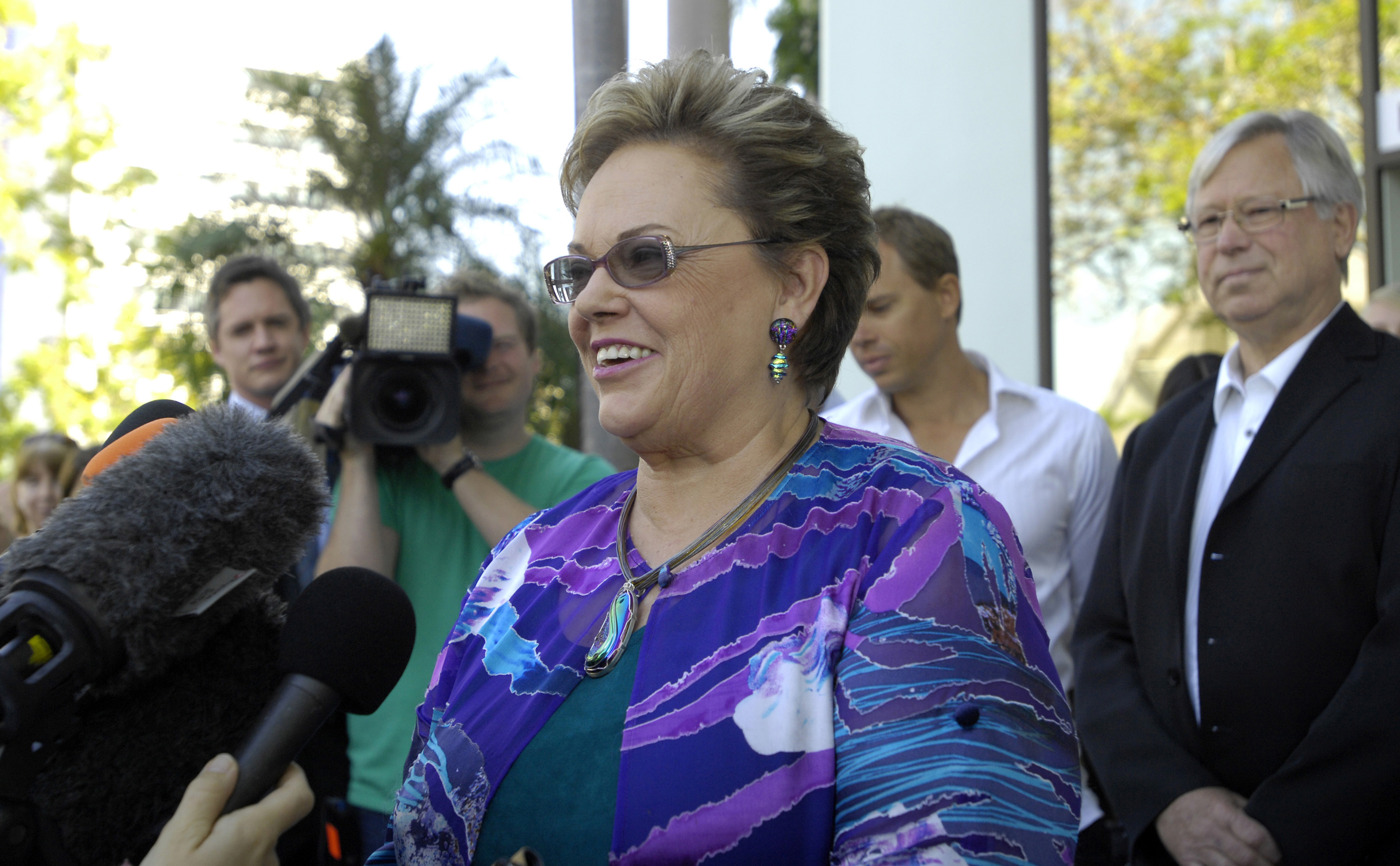 Did Lindy Chamberlain go to jail?

An initial inquest found that the baby was snatched by a dingo, this verdict was later quashed, and Lindy was charged with murdering her baby.

This was despite the fact she had never been violent with her children or given any indication of being irritated with Azaria.

Lindy was convicted of her baby's murder on October 29, 1982

But in February 1986, after the discovery of new evidence, she was released from prison on remission.

She and her husband Michael Chamberlain, co-accused, were officially pardoned in 1987, and their convictions were quashed by the Supreme Court of the Northern Territory in 1988.

In 1992, the Australian government paid Chamberlain $1.3million in compensation.

Then in 2012, a fourth coroner's inquest found that Azaria died "as a result of being attacked and taken by a dingo".

How can I watch Accused: Trial In The Outback on TV?

Lindy and Azaria's story is set to be retold in a Channel 5 documentary.

If you miss it, you can catch up with it on Channel 5's My5 catch up service.