CORRIE legend Lisa George has played an incredible FOUR different roles in the soap since 1997.

And she’s now, she's taking part in Dancing On Ice 2020 – but what else is there to know about the feisty blonde? Here’s all you need to know… 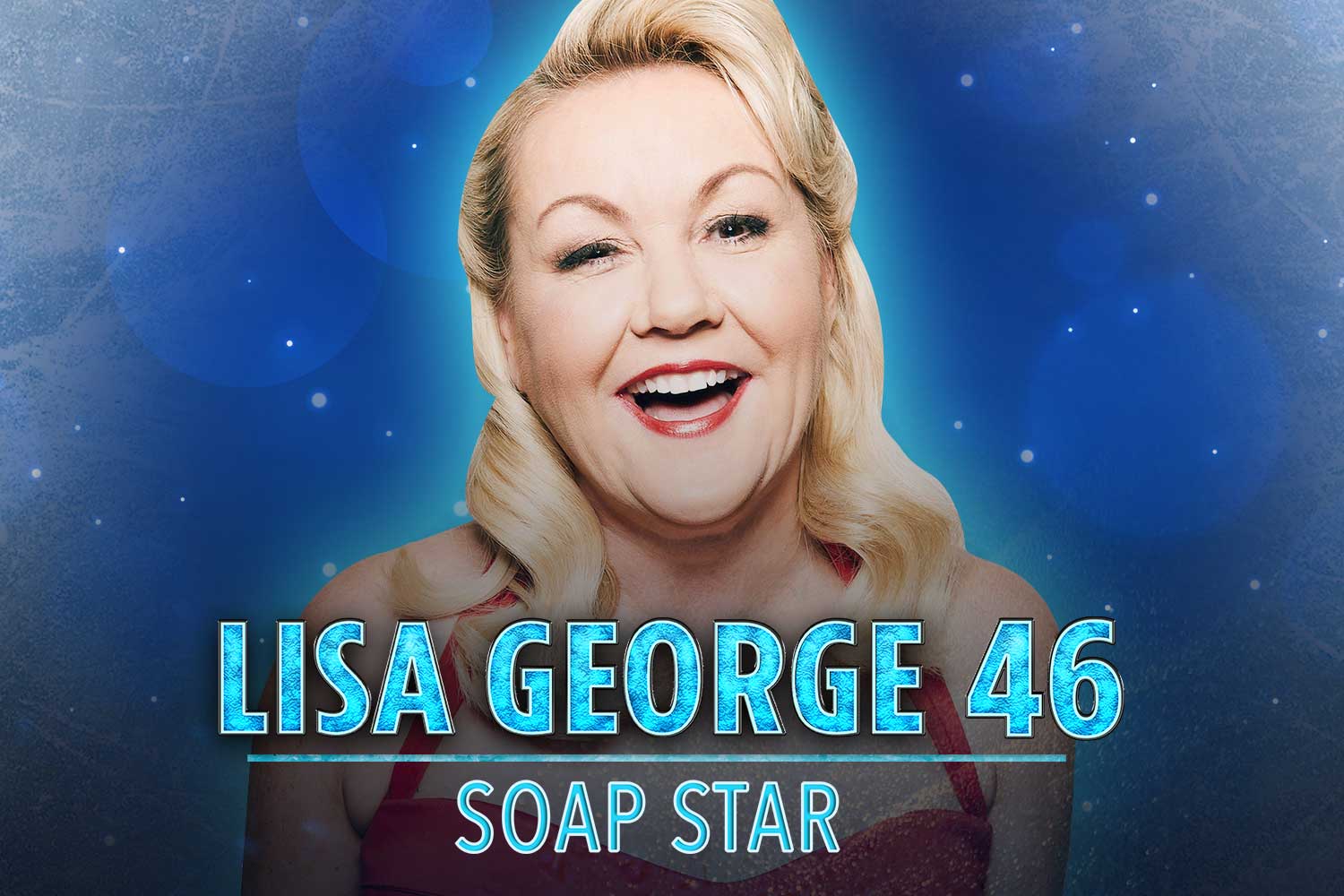 Who did Lisa George play in Coronation Street?

Lisa George is an English actress best known for her popular role as Beth Tinker in ITV’s Coronation Street, a role she’s played since 2011.

She landed her big break outside of television after touring the nation with a stage musical version of Prisoner: Cell Block H.

Soon after, Lisa landed her multiple roles in a number of prime shows, including Emmerdale, Holby City and British serial drama Casualty.

In 2005, Lisa caused controversy after appearing in an advertisement for fast food restaurant KFC, which saw the blonde singing with her mouth full.

In Coronation Street, the bubbly star has played an impressive four different roles since her first appearance in 1997.

She first played a nursing colleague of Martin Platt for five episodes before returning in 2005 as a police family liaison officer.

And in 2011, she was brought back by the production team, who wanted her to play Beth Tinker – a former model and girlfriend of Steve McDonald – for two episodes.

Soon after, she was told that her character was set to become a permanent character, and since then, Lisa was nominated Best Newcomer at the TV Choice Awards in 2012. 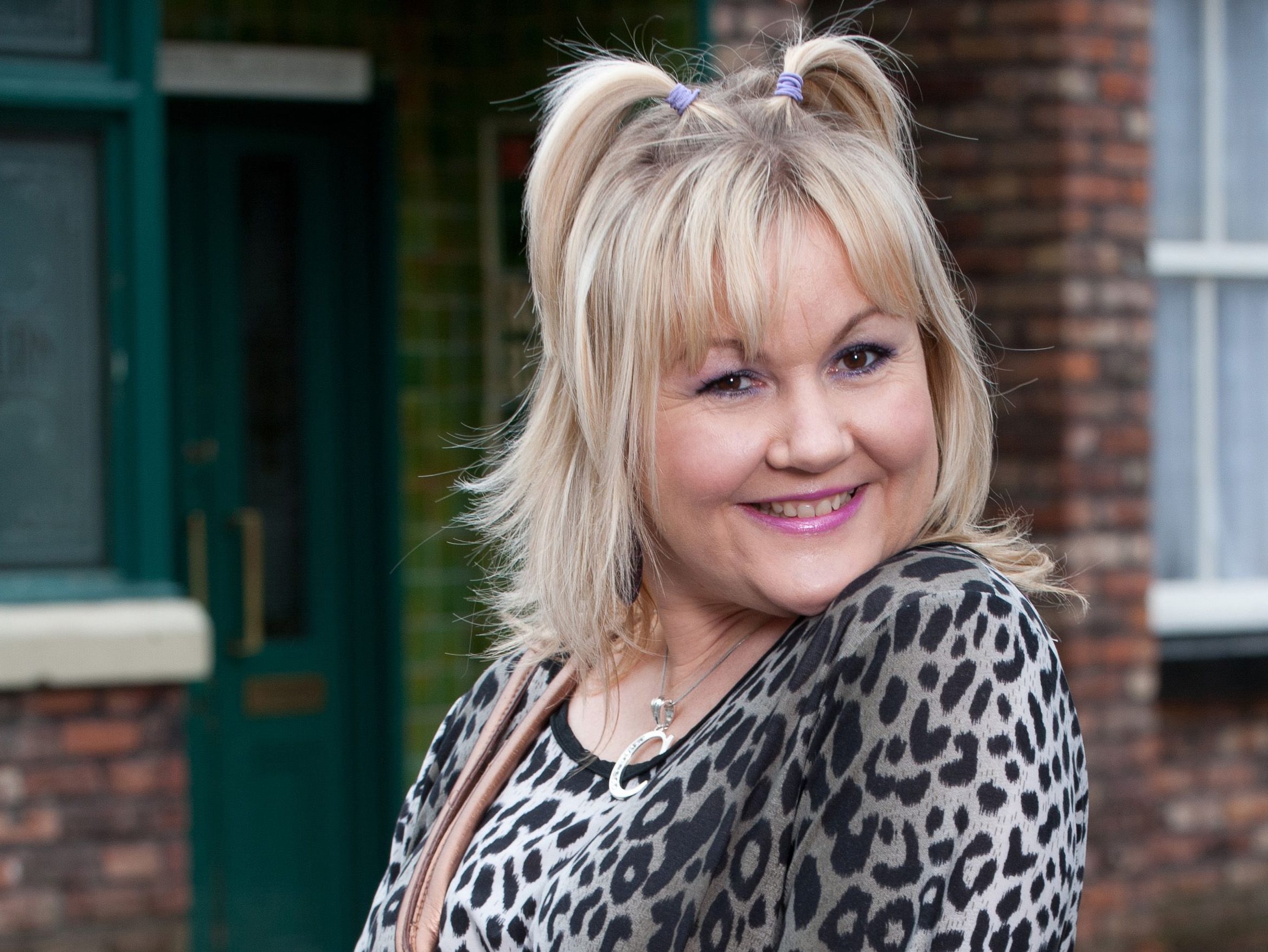 What other TV shows has Lisa George been in?

Lisa has been in a number of high profile British TV shows over the years.

The Bill, Casualty and Holby City are just a few.

She's also appeared as herself on programmes like This Morning and ITV's Lorraine.

Her next big stint on the box however will be Dancing on Ice.

When will Lisa George be on Dancing on Ice?

Lisa will be performing live on the show for the first time tonight on ITV at 6pm.

The series will air on the channel at the same time every Sunday until the grand finale.

The first elimination is expect to take place in week two on Sunday January 12.

What has she said about Dancing On Ice?

In September, it was announced that Lisa had signed up for the forthcoming edition of ITV’s Dancing On Ice, alongside Love Island’s Maura Higgins.

Speaking about the exciting opportunity, she told Lorraine: "I did it for a couple of years until I was about nine.

"I was in a competition and I stuck my blades in the ice, the ice shot up like a shard and cut my chin open so that was the end of my skating career.

Despite so much time passing since her brutal injury, Lisa still didn't feel comfortable getting back on the ice for her first training session in preparation for the show.

She continued by saying: "I was scared, the ice was really glossy and I thought 'oh that's when I fell', so I had a flashback."

But Lisa explained how she wanted to overcome her fears and embrace the challenge ahead of her milestone 50th birthday next year.