CHLOE BENNET is a superhero to thousands of Marvel fans around the world.

But the American actress has found herself the target of several jibes for her relationship with the controversial YouTuber Logan Paul – but the pair are no longer an item. 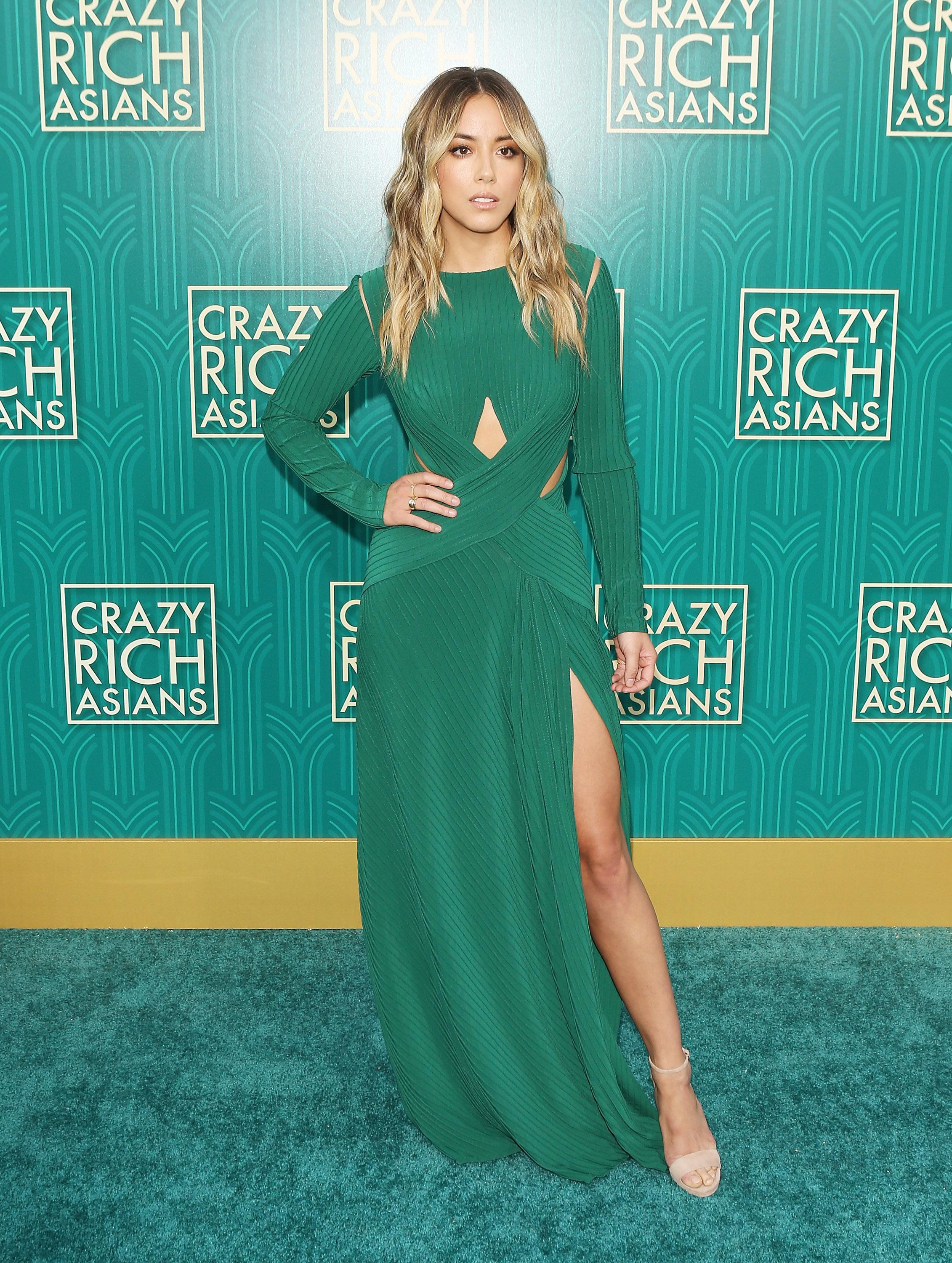 Who is Chloe Bennet?

Chloe Bennet was born Chloe Wang on April 18, 1992, as the daughter of investment banker Bennet Wang and Stephanie Crane, a doctor specialising in general medicine.

Raised in Chicago Illinois, the 26-year-old's Chinese heritage comes from her dad's side as well as her six brothers, which include three biological, two foster and one adopted.

Before she began acting, Chloe moved to China to live with her paternal grandmother and pursue a singing career where she released two singles, Uh Oh, and Every Day in Between.

After moving back to LA, California, she appeared in TV series Nashville, The Birthday Boyd and Talking Dead.

However, she is best known for her role as Daisy "Skye" Johnson, aka Quake, in the hit TV show, Marvel's Agents of S.H.I.E.L.D. 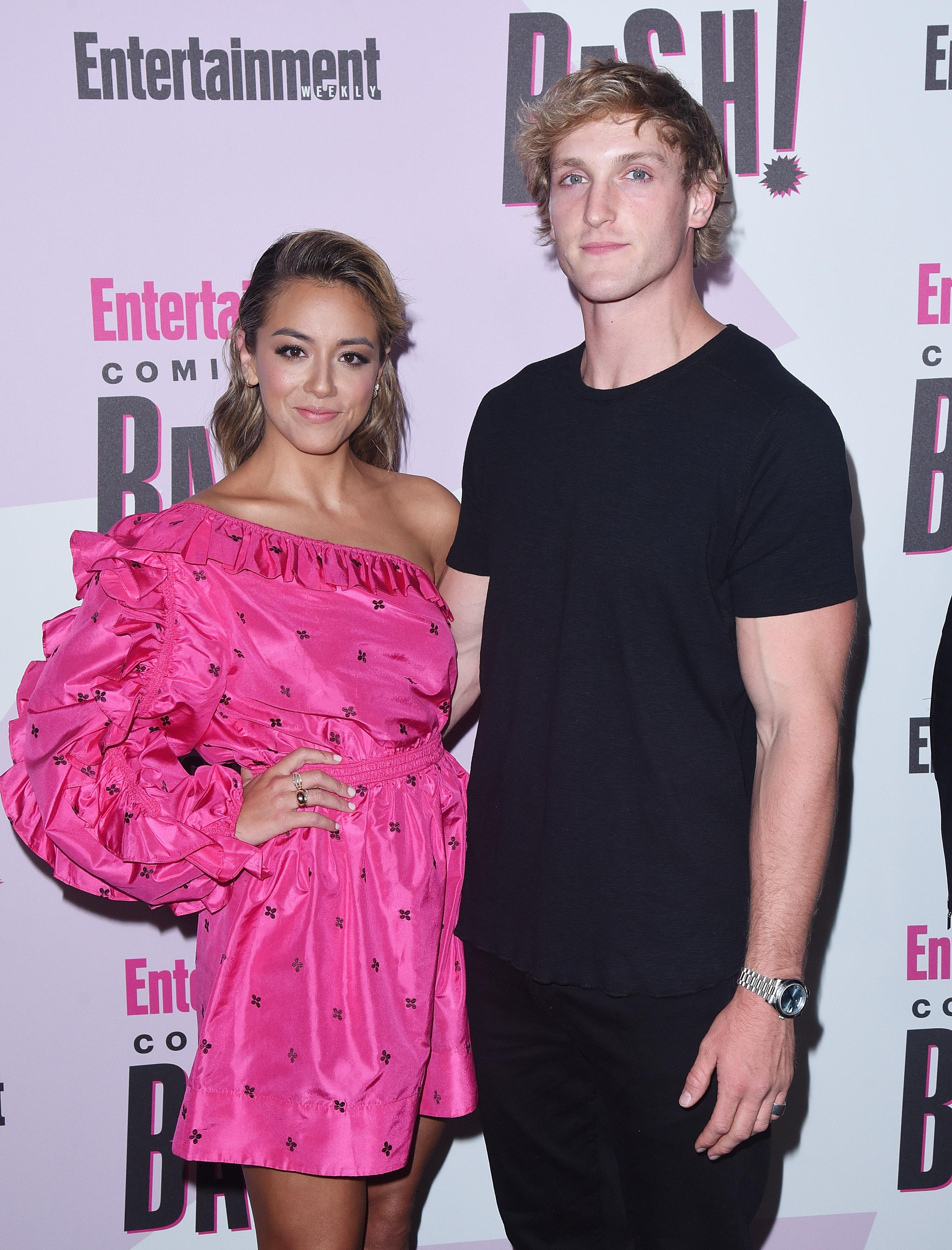 When did she start dating Logan Paul?

In July 2018, YouTube star Logan Paul confirmed his relationship with Chloe after the pair met on set of the 2019 remake of 80s hit Valley Girl.

They were first linked after sharing a kiss in Hawaii in 2017, but they have now officially reignited their romance.

Logan found himself at the centre of a media storm recently when he posted a video of a man who had apparently committed suicide in Japan's Aokigahara forest on New Year's Eve.

In response to a fan asking why Chloe was dating the YouTuber, the actress tweeted "It doesn't make sense to a lot of people, but it doesn't have too. He's changed my life for the better and I've done the same for him." 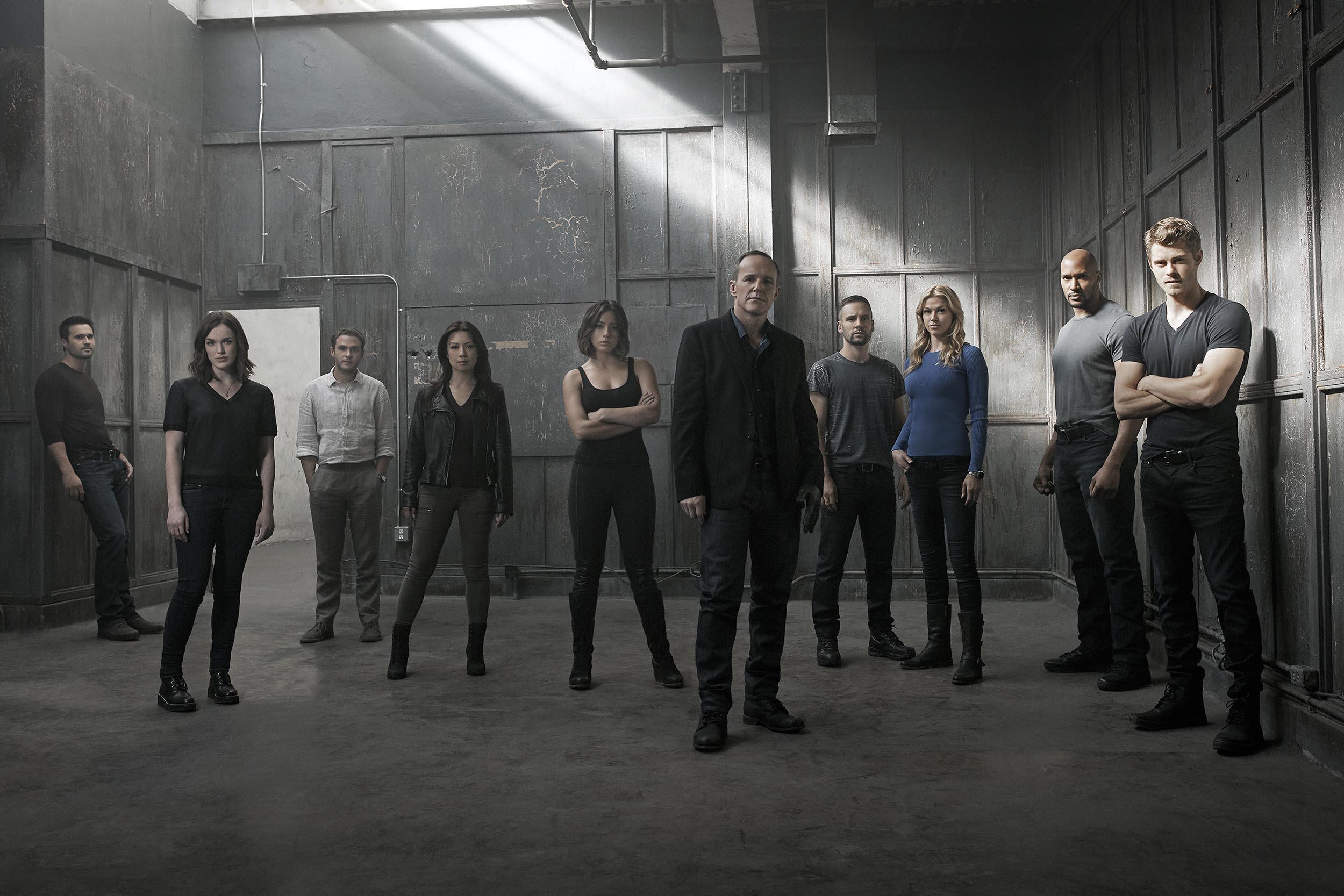 What has KSI said about her?

At the press conference for Logan's first boxing bout against fellow YouTube sensation KSI, older Paul brother stormed off after his opponent aimed several jibes at Paul's then girlfriend.

KSI referenced the Agents of Shield star by joking he would make a better partner for her than Logan who had lost 15 per cent of his testicle in a YouTube stunt.

He continued: “Apparently you only have 85 per cent of your testicle. Let me give her the extra 15. Let me show her a real man.”

Logan later responded in a vlog calling out the British star for his comments, referencing KSI's prior claims of sexual harassment that led to the star being dropped by Microsoft.