NIGEL Benn's “secret” son Harley is reportedly the first name to sign up for the highly anticipated the new series of Love Island.

The 24-year-old, also a professional boxer, will have high hopes of being a hit with the ladies in the villa. 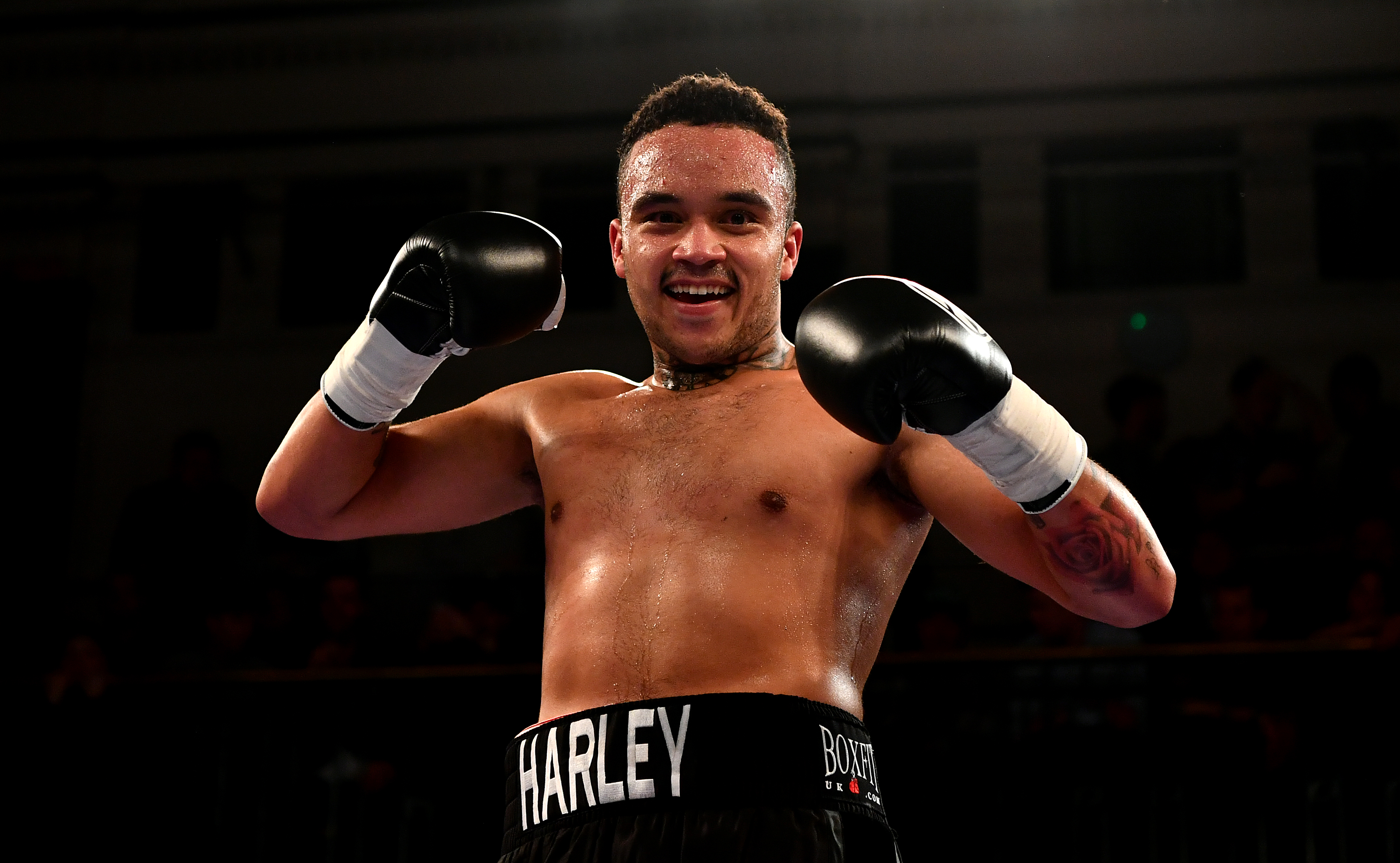 Who is Harley Benn?

Harley was conceived after Nigel, 57, had an affair with his mum Lisa Andrews while going through IVF with second wife Carolyne.

Carolyne was still in the dark over the situation when she gave birth to twins Conor and India, just days after Harley was born.

Former Middleweight World Champion Nigel refused to accept that he was Harley's father until a paternity test proved so.

Harley is a boxer himself, currently boasting a record of nine bouts, eight victories and one defeat.

He reportedly has a strained relationship with father Nigel and half-brother Conor, another member of the Benn family who is aiming to have huge success in the ring. 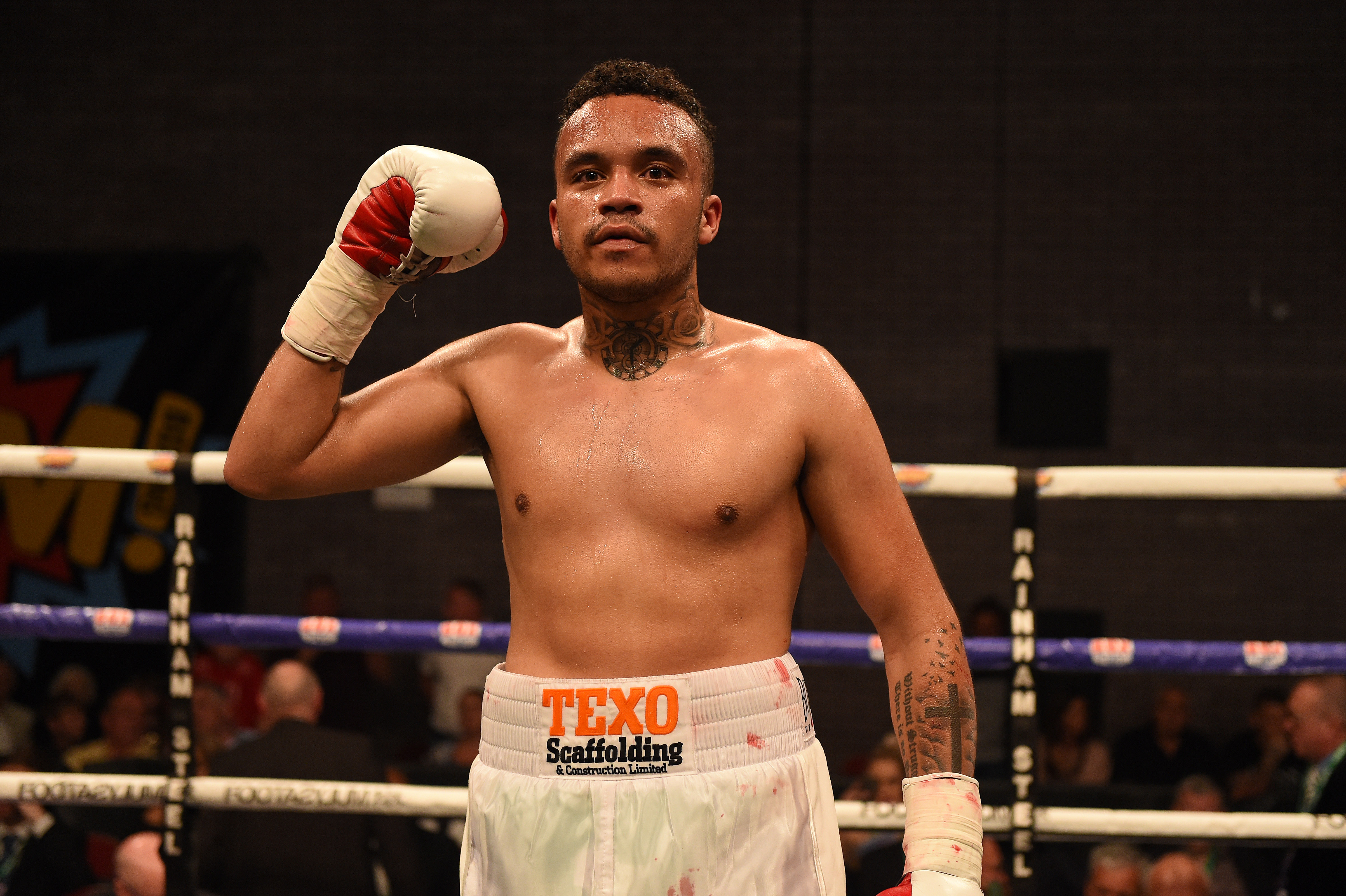 Is Harley Benn going to be on Love Island?

According to The Sun, a Love Island source said: “Harley’s already got a huge following and gets loads of attention from the girls.

“He’s had video meetings with the casting team and everyone is very excited at the prospect of having him on the show.”

Though an ITV2 spokesperson did state: "No decisions have been made on the line up."

If Harley were to appear, he would not be the first boxer to feature on the show. 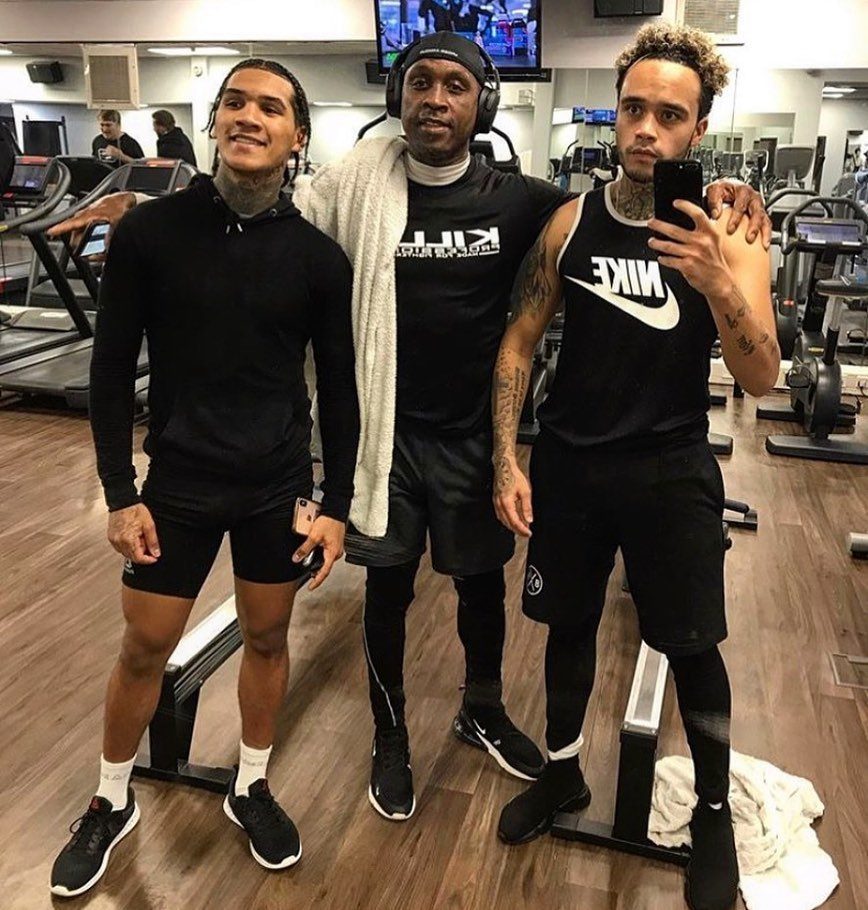 Though there has been no confirmation from producers about dates, Love Island traditionally begins its summer series in June, airing at 9pm on ITV2.

Once it has begun, Love Island airs every night with a recap of the week’s events on the Saturday Unseen Bits show.

This series will be the eight season of the show, the seventh to run in the summer.

Both Love Island and Love Island: Aftersun will also be available to watch on demand on the ITV Hub.