LAUREN German has made a name for herself as Chloe Decker in Netflix's Lucifer.

The last half of penultimate series just dropped, so here's a look at the American actress. 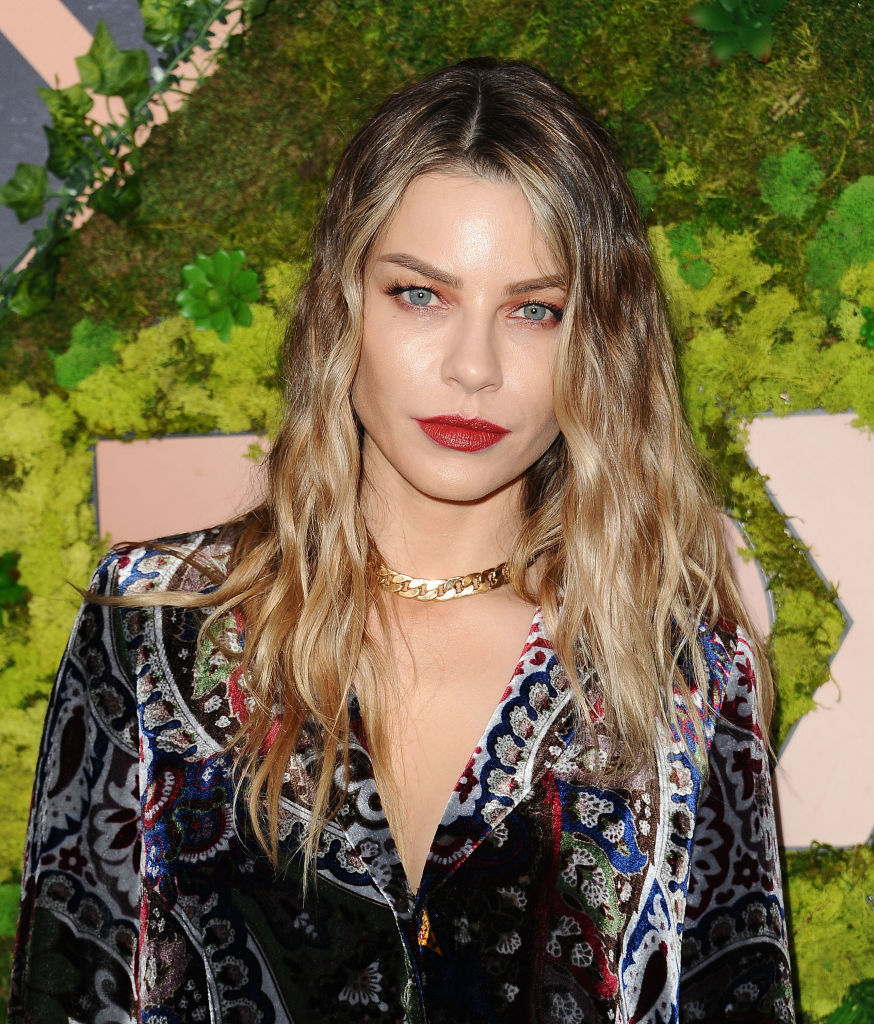 Who is Lauren German?

Lauren German is a 42 year old actress from California, though she has Dutch and English heritage.

She has been acting since 2000, but got her first big break in 2002 when she starred in romantic movie A Walk To Remember.

When fans were gutted that Lucifer wasn't originally going to get a sixth season, she encouraged them to make it known on Twitter.

Following this a petition started that successfully ensured there would be a sixth season.

Who is her Lucifer character?

Chloe is a Los Angeles Police Department homicide detective who meets Lucifer when she arrives at a crime scene.

Throughout the series there's clear chemistry between them, and at the send of the forth season Chloe admits her love for Lucifer.

But he is then sent back to hell, leaving Chloe on Earth.

What other TV shows and films has she appeared in?

A year after featuring in A Walk To Remember, Lauren bagged a role in The Texas Chainsaw Massacre.

She originally auditioned for the role of Erin, but lost out to Jessica Biel and was cast as a different character.

She later starred in Hostel: Part II and had her final film credit in 2012.

Since then she's only worked in TV.

For three years she acted in American drama Chicago Fire.

Since 2016 she has been a part of the Lucifer cast.

Lauren isn't thought to be married, though she keeps her personal life fairly private.

There also isn't anyone she's been spotted dating recently – in the past she had been seen dating baseball player Barry Zito.

It seems her 'will they won't they' story line in Lucifer doesn't pertain to her real life.