MARK Walton is one of the founding members of boy band Boyzone who later went on to forge a successful career as a music mogul.

He hit the headlines in 2018 after his ex-partner was found guilty of murder when a badly burned body was found in the garden of a London home. But what do we know about him? 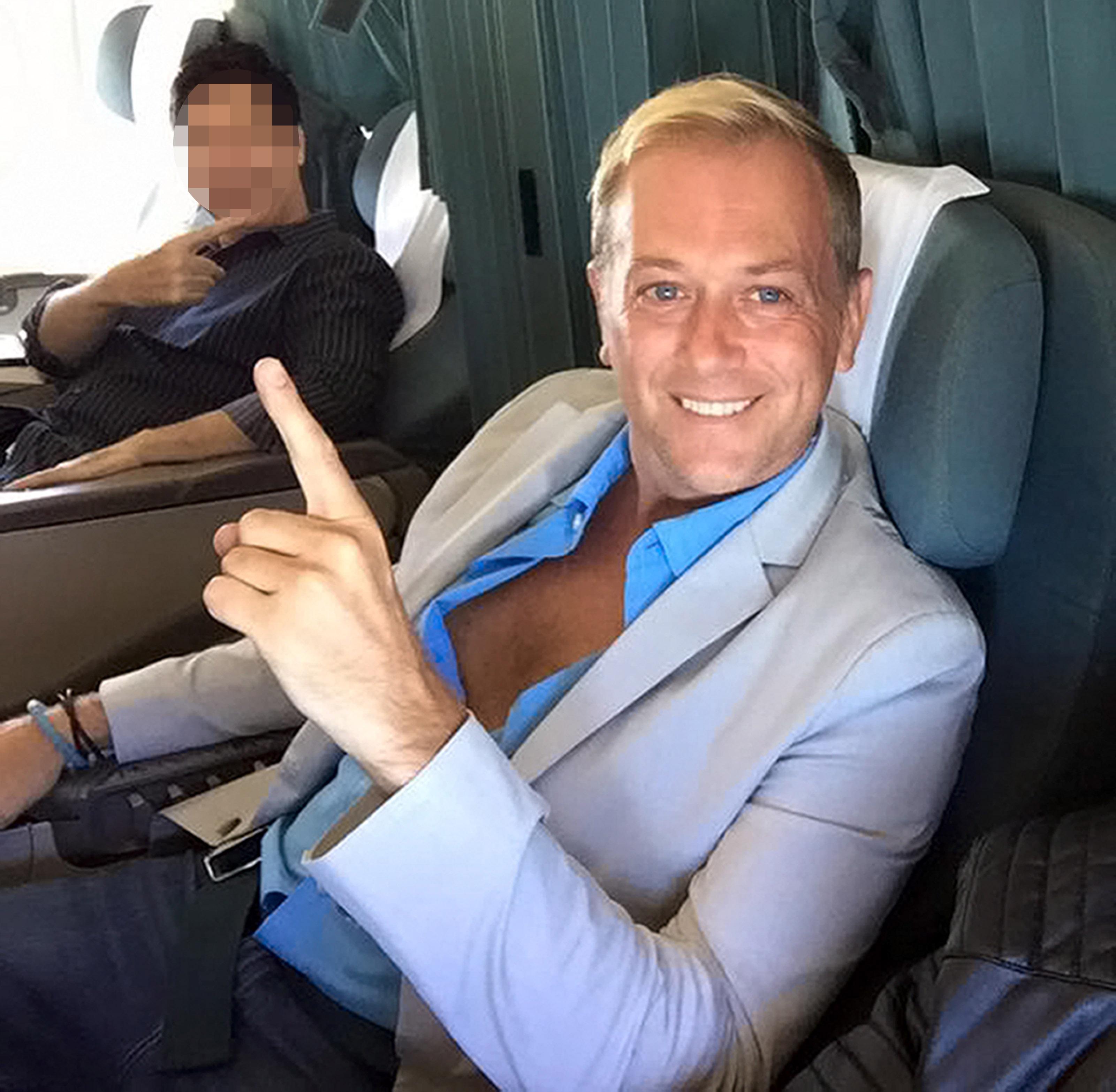 Who is Mark Walton?

Mark, who is from Donaghmede in Dublin, Ireland, put Boyzone together while he was in school with Shane Lynch.

He then recruited manager Louis Walsh for help in taking over the charts.

But about a year after they made their name through their infamous Late Late Show debut, Mark was edged out of the band he created.

Of his oust from the band, he said: "I was the lead singer. The boys felt it was my band and there were articles written about this 15-year-old boy who had put this band together."

After Boyzone, Mark set up a band called 5th Avenue, and he also got involved with B*Witched

He has since gone on to become an internationally successful music mogul and a judge on Vietnam’s Pop Idol.

He has worked with top artists like Jennifer Lopez, Shaggy and Enrique Iglesias.

Boyzone announced they would officially split up after 25 years.

He said: “I never planned to be in a position where I could be a billionaire from Ireland.

“Right now, I have the crazy glamour, big-name side to what I’m doing in my career that I think no one expected of me.

“And I intend to do a lot more with it than buy Lamborghinis and spend my time on the beach.” 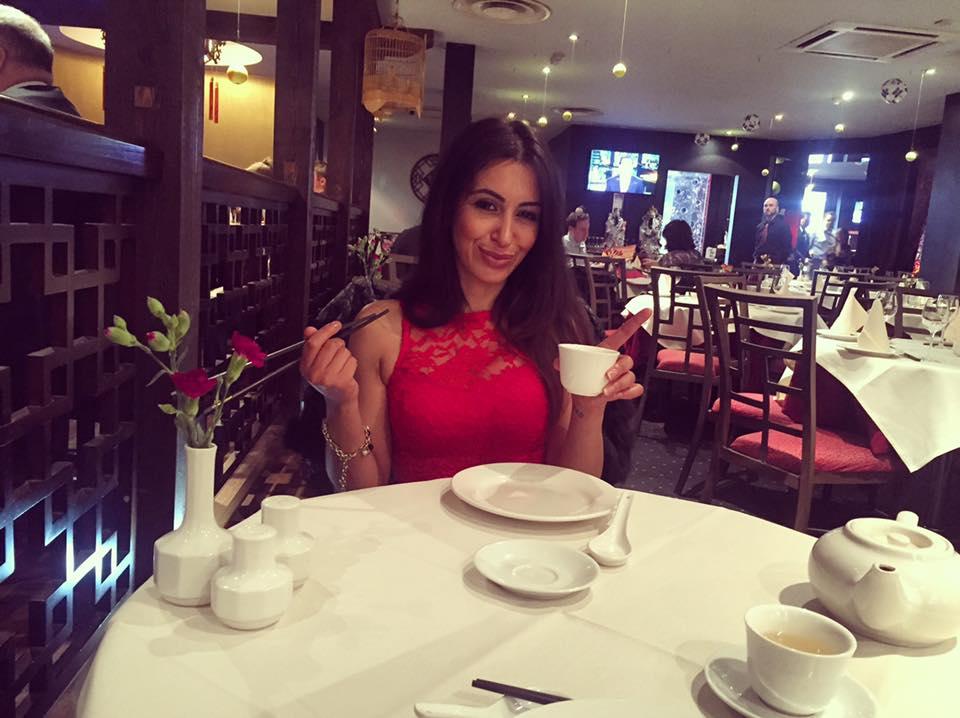 Who is Mark's ex-girlfriend Sabrina Kouider?

Their relationship was turbulent and she even accused Walton of sexually abusing her cat – even though she did not have one, the jury heard.

Sabrina, 34, is said to have worked as a stylist, make-up artist, fashion designer and songwriter.

Mark's ex-girlfriend and her new partner, Ouissem Medouni, were charged with murder in September 2017.

Prosecutors said she murdered "naive and vulnerable" Sophie Lionnet, 21, and then burned her body in her garden.

Sabrina pleaded guilty to burning the remains of French au-pair Sophie Lionnet at an address in Southfields in London.

Lionnet's charred remains were found in the back garden of Kouider’s £900,000 property.

Neighbours had complained of a strange smell and a schoolboy said he had seen a man making what appeared to be a bonfire.

She harboured "outlandish" delusions about ex Walton and Sophie, the jury heard.

The Old Bailey were told Lionnet and Medouni kept the French nanny “prisoner” in their own home – where she lived a "truly wretched” life.

It was alleged Sabrina and Ouissem would levy "outlandish" and "malevolent" allegations against the young nanny to intimidate and control her.

They beat her to death before burning her body in the garden.

Sophie's body was so badly burnt police were unable to identify her at first.

The couple have been found guilty of murder and burning her body and have now been caged for life with a minimum of 30 years.

Ms Kouider, of French Algerian descent, is understood to be estranged from her French husband.

She dreamed of becoming an actress and had moved to Britain “to perfect her English and see another part of the world”, the trial heard.

Originally from Troyes, in north-eastern France, she had been in the UK for 14 months.

What has Mark Walton said about ex Sabrina Kouider?

Walton described his ex as  "manipulative", telling the court "abusive" Koudier had "exhibited a manipulative and controlling nature" with a "calculating streak".

He flew from Los Angeles to give evidence at the Old Bailey trial.

He told jurors: "Sabrina shared some stories from her past. I guess knowing that, I felt it brought us closer together at times, but it was turbulent, probably the most turbulent relationship I had ever been in.

"She would go from softly spoken French accent then she would flip, get very angry, very loud and just not care where we were.

"She would just go crazy over something trivial."