MEG Mac has seen her star soar in recent years.

We take a look at her career so far of the singer. 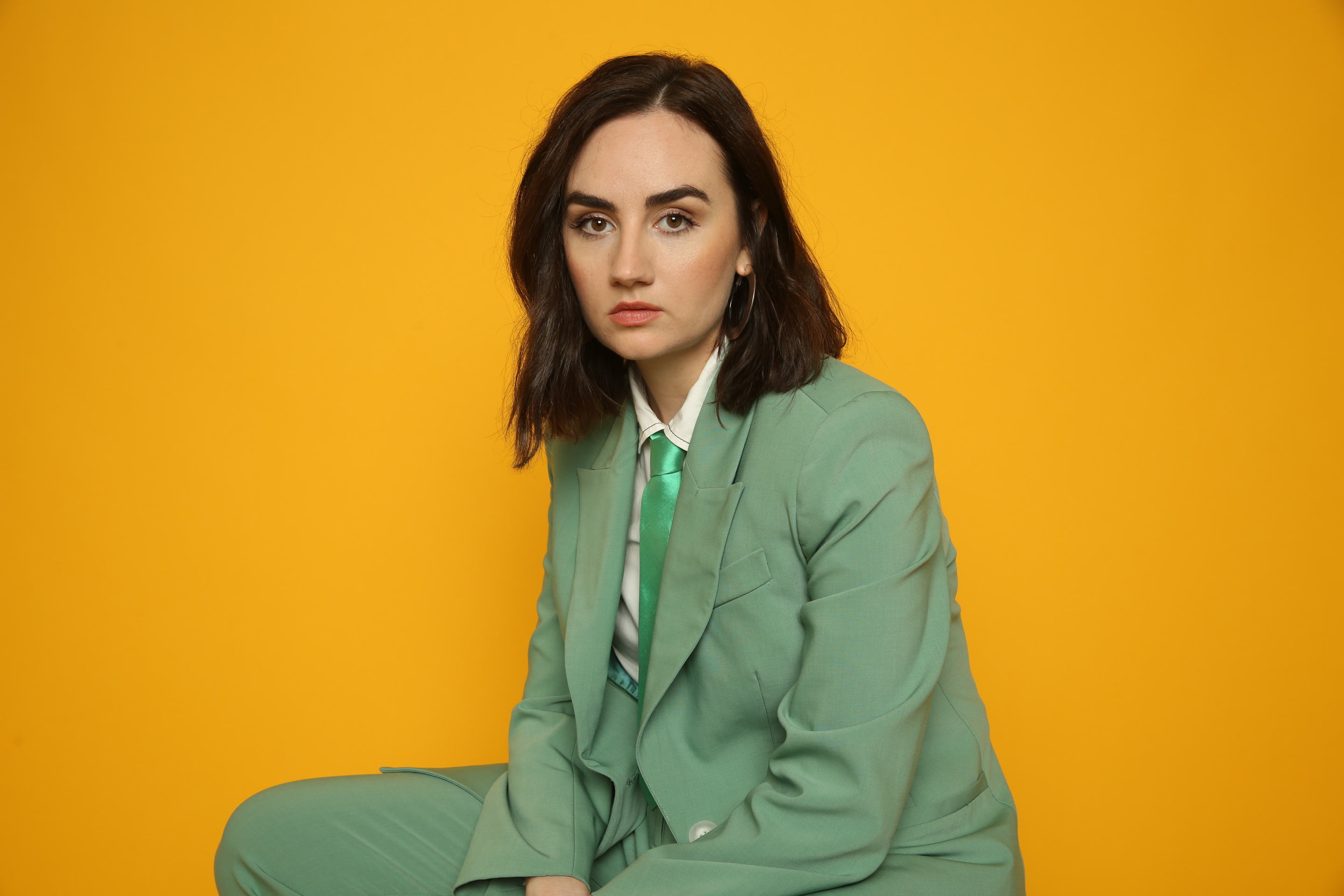 Who is Meg Mac?

She is known by her stage name Meg Mac and is a singer-songwriter and musician.

As a  young adult she began a degree in Digital Media but soon quit this after she moved to Perth to study music at the WA Academy of Performing Arts.

After completing her degree, she recorded Known Better and submitted it to radio station Triple J's Unearthed program.

At this point, she decided to move from Perth to Melbourne and left on a road trip with a car load of friends.

It was during this trip as they were approaching Melbourne that she discovered that Triple J were planning to play her song that evening and the rest is history. 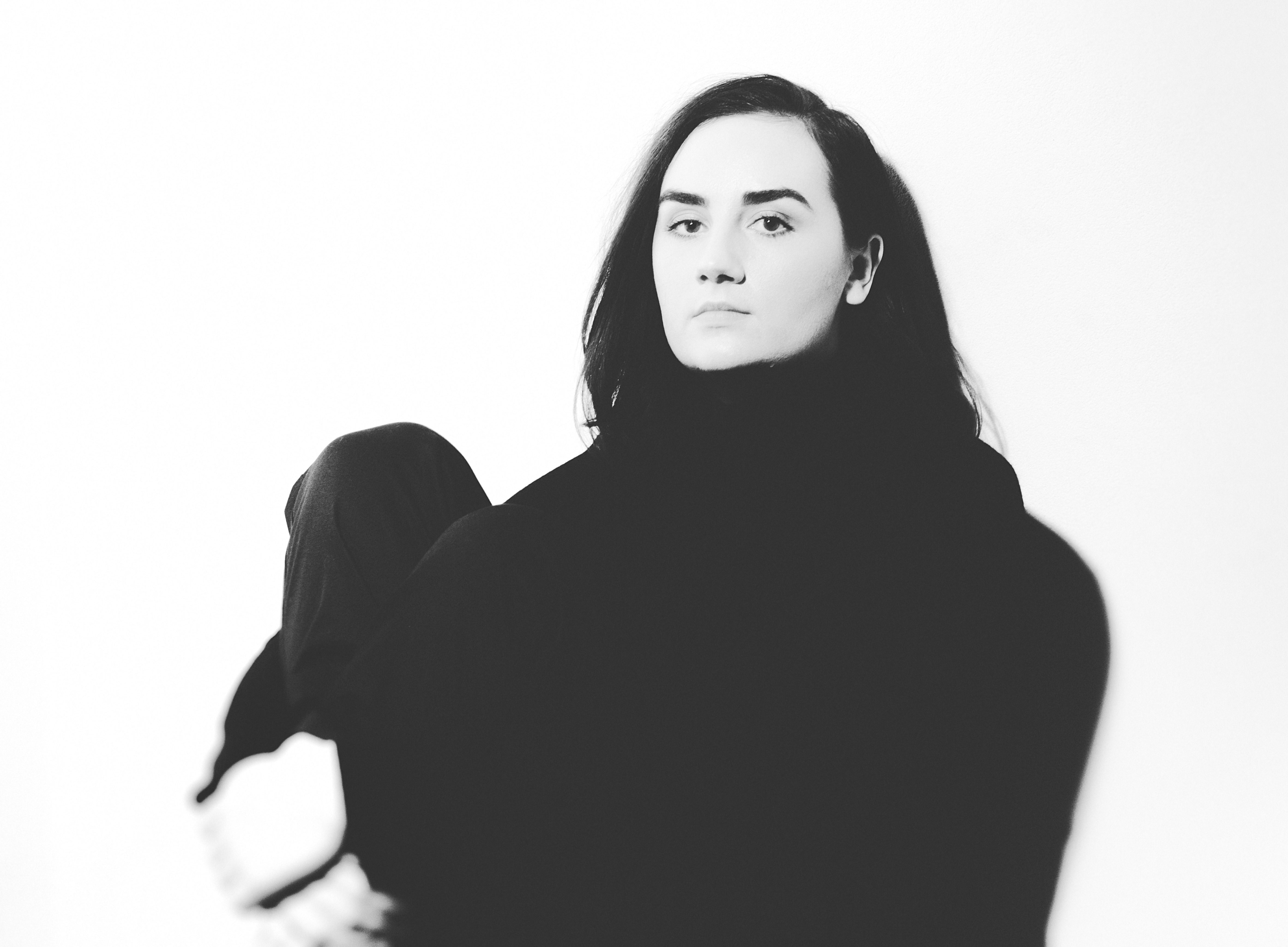 What music has Meg Mac released?

Her self-titled EP, released in 2015 has since gone platinum, with the lead track, Roll Up Your Sleeves, used on US TV shows Girls, Grace and Frankie and Astronaut Wives Club.

Next came her first album Low Blows that debuted at number two on the Australian Album Charts.

Late in 2018, Meg unveiled the song and accompanying video for the powerful, Give Me My Name Back – her first release following Low Blows.

In 2019 Meg released Something Tells Me co-written by Sarah Aarons.

When is Meg going on tour?

You can catch her NOW on tour – here are the dates: