MICHAEL Sheen has dated a number of famous faces over the years.

Since 2019 he's been with Anna Lundberg and they've had a child together. 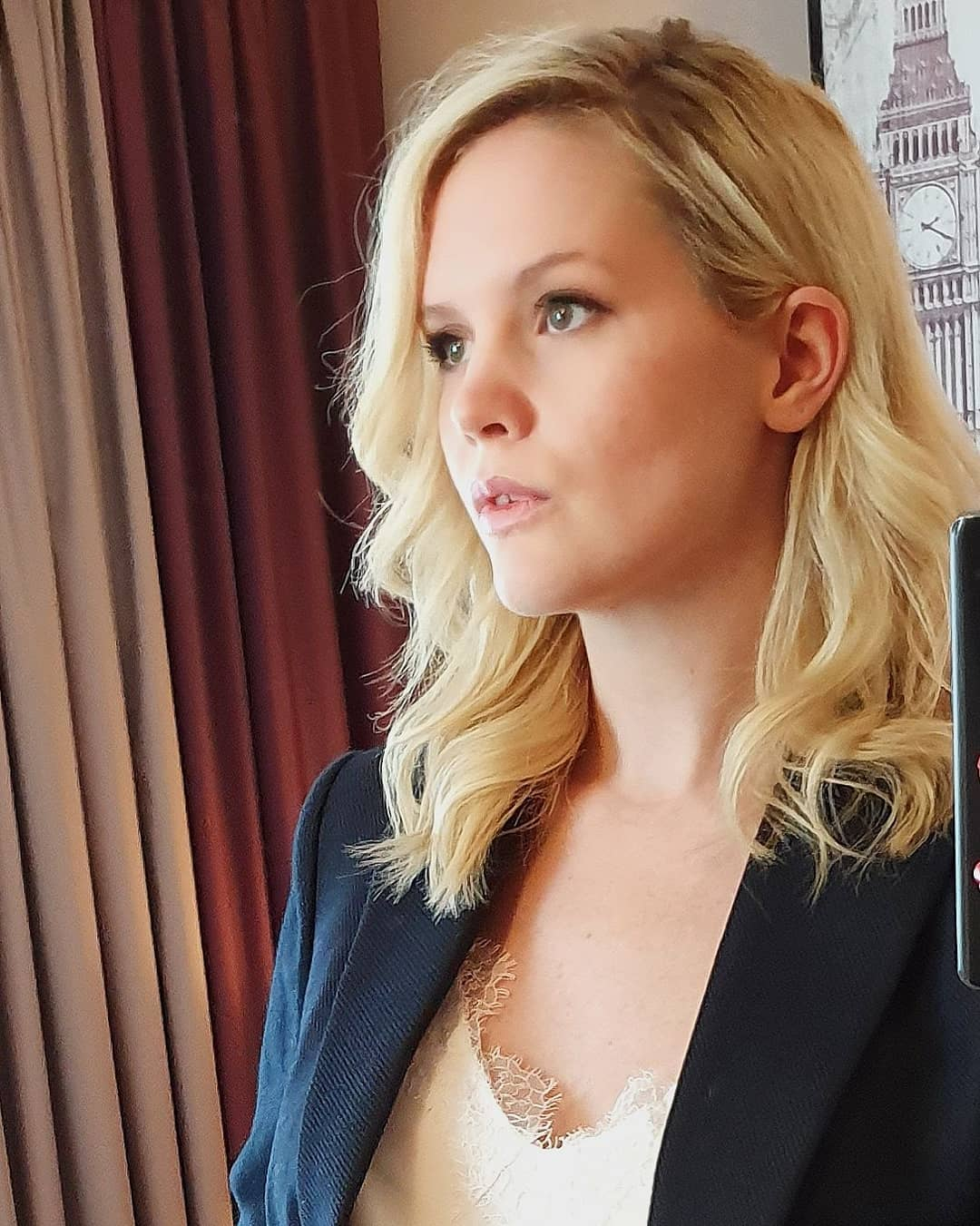 Who is Anna Lundberg?

Anna Lundberg is from the city of Helsingborg in southern Sweden.

She briefly appeared alongside her beau Michael, 50, in BBC's Staged.

Aged 26, she is based in New York with Michael and she completed a year at the NY Academy Company in 2018/2019 with a successful showcase.

She has starred in theatre and featured in plays such as include Othello, Spring Awakening, and Gloria.

Striving to achieve her dream of becoming an actress, Anna spent time studying in London at the London Academy of Music and Dramatic Art (LAMDA). 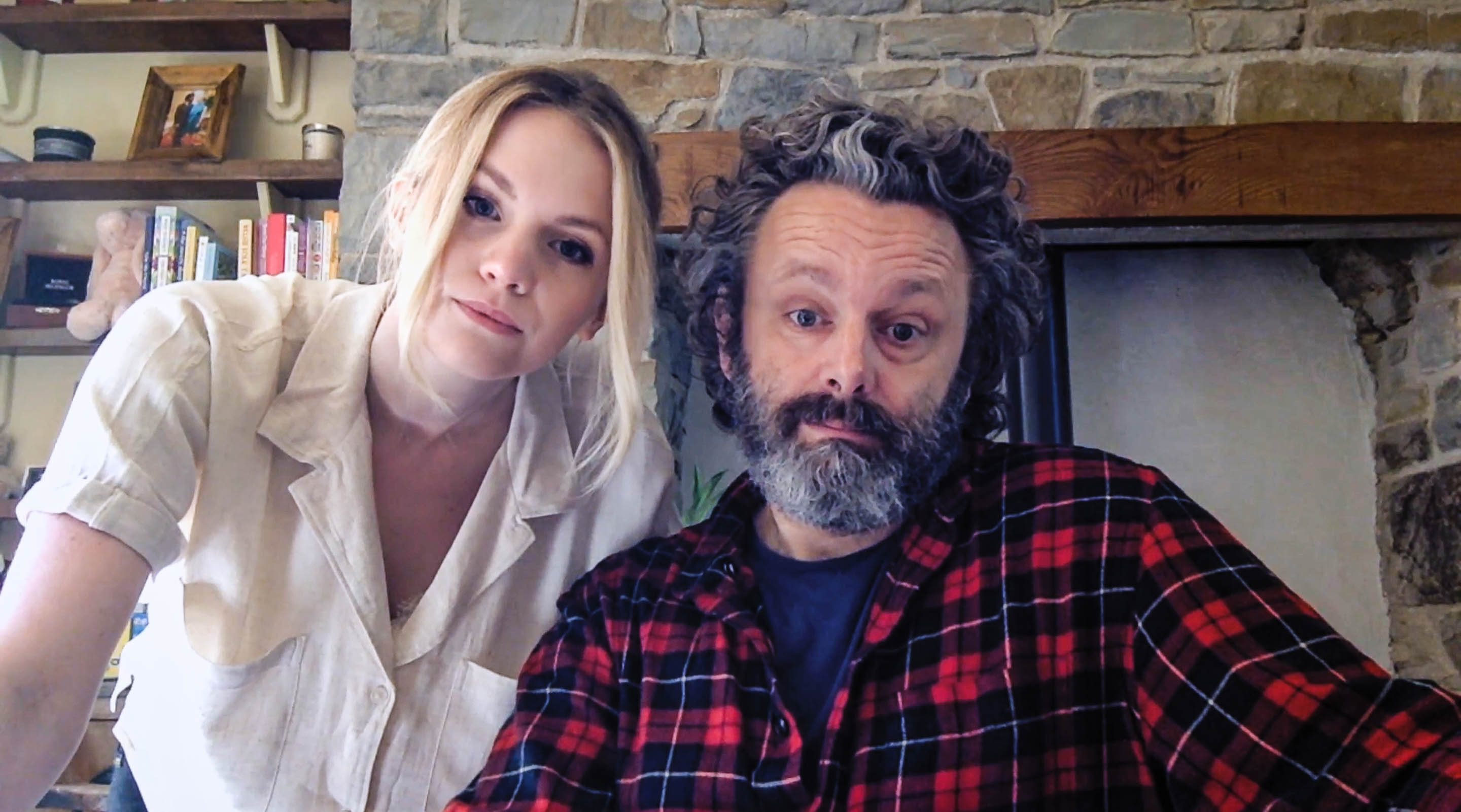 How did Michael Sheen and Anna Lundberg meet?

The pair announced they were together in May 2019, as Anna accompanied Sheen to the premiere of his Amazon Prime show, Good Omens, in which he starred alongside former Doctor Who star David Tennant once again.

This came just two months after Sheen broke up with comic Aisling Bea.

It was so close in fact, that the actor, 50, denied speculation he was still in a relationship with the comedian.

It's not known exactly how they met. 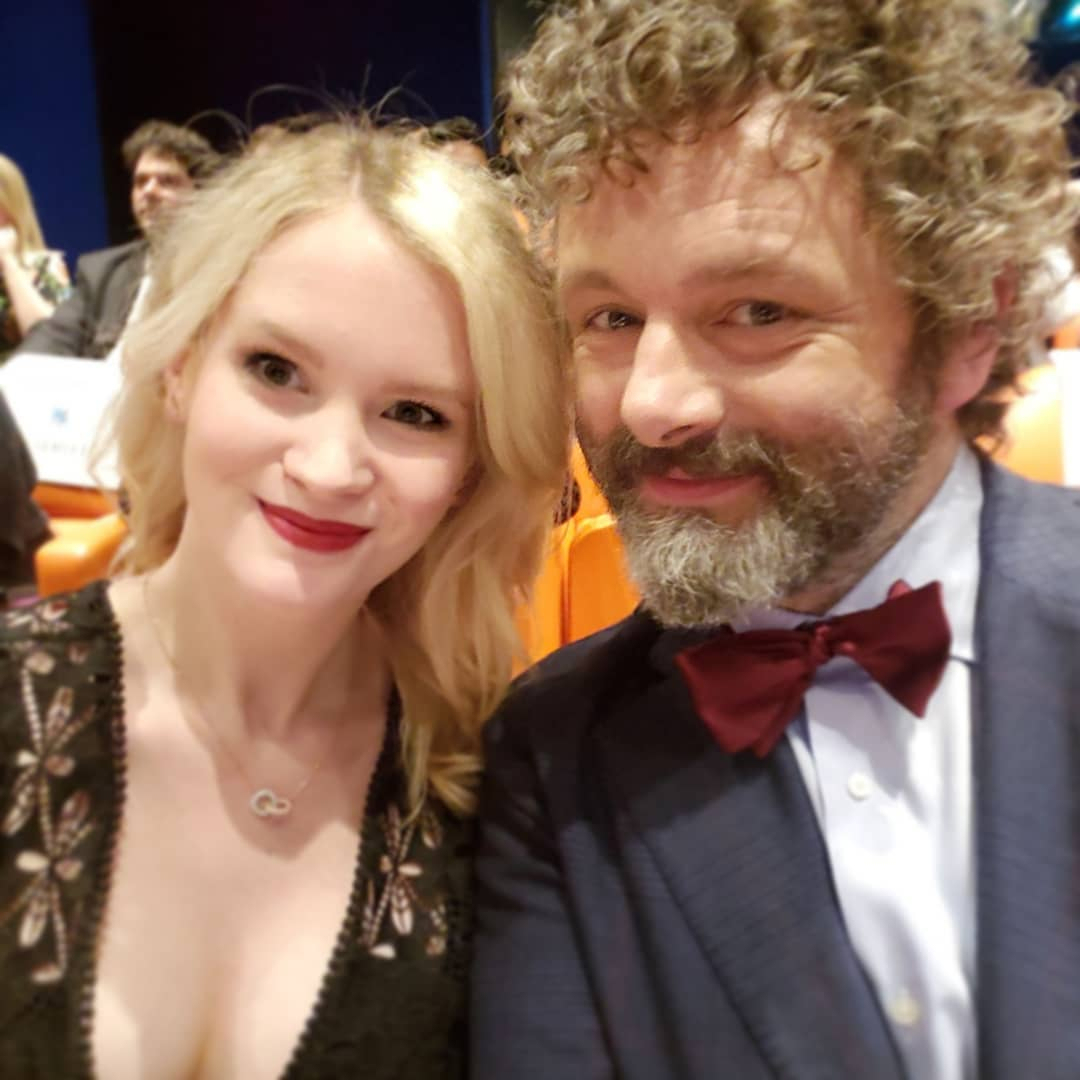 Are they married and do they have children together?

Michael Sheen announced on Twitter in July 2019 that Anna was expecting a baby.

The Swede would give birth to their daughter Lyra just two months later.

Michel wrote at the time: "Happy to say that at 8:41 am on Monday September 23rd our beautiful daughter Lyra was born. Thank you so much to Louise & all the brilliant midwives at both the Singleton and NeathPortTalbot hospitals."

They are currently not married.

Lyra is Anna's first child but is Michael's second, he had his first daughter, Lily Mo Sheen, 21, with actress and Instagram hero Kate Beckinsale.

Who has Michael Sheen dated?

Since the breakdown of his long-term relationship with Kate Beckinsale in 2003, he's been in relationships with a number of famous women.

He dated Lorraine Stewart for seven years, Sarah Silverman for three years, then Carrie Keagan and Caitlin FitzGerald, both for a shorter period.

In 2019 he started seeing his current partner.