THE Sports Illustrated Swimsuit model is now a mom.

Hunter McGrady can now add mom to her resume as she welcomes her first child with husband Brian Keys. 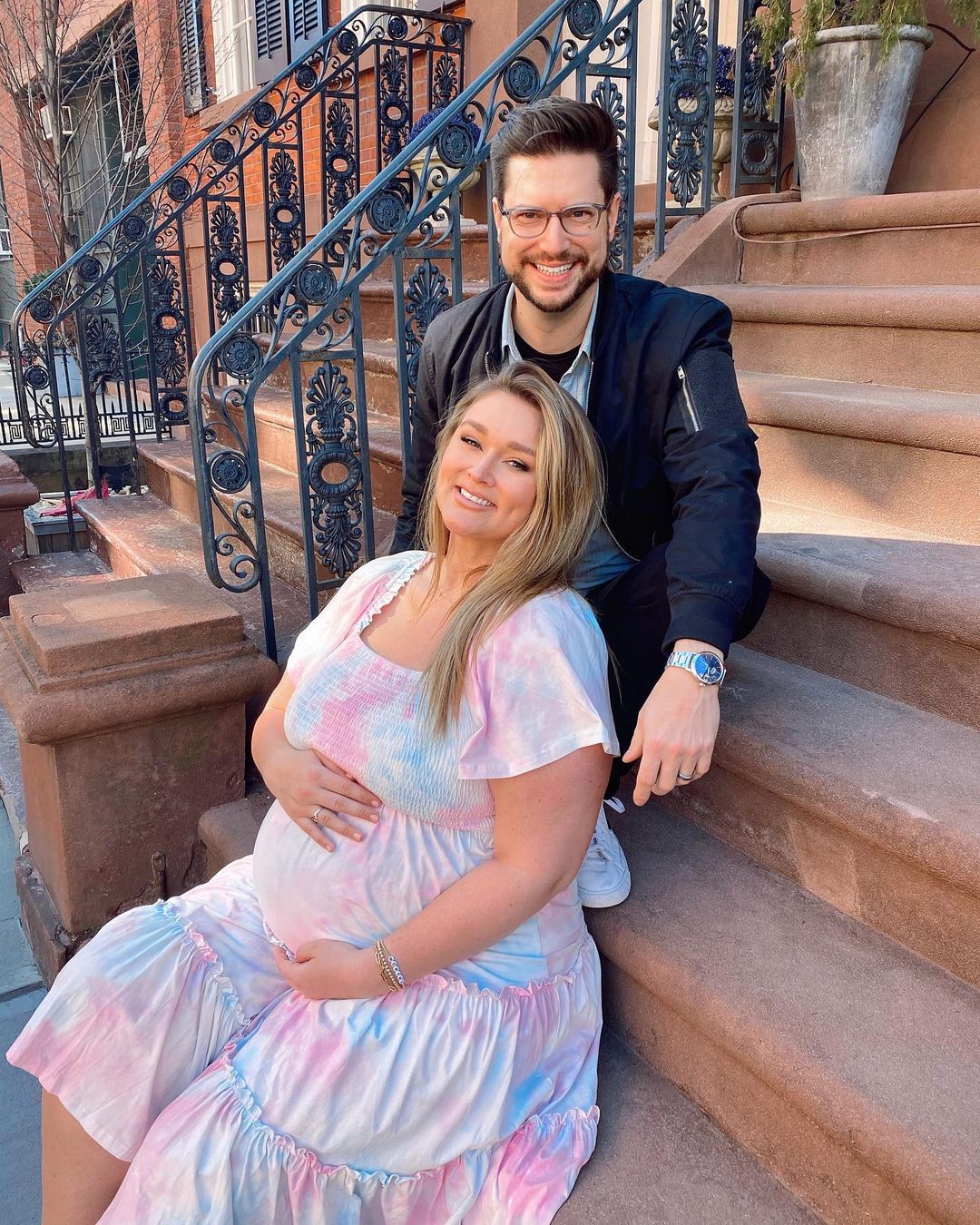 Born and raised in Prussia Pennsylvania, Keys is a 1999 graduate of Hussian College.

Following his graduation, he relocated to New York City to start his career in advertising.

He is currently an advertising executive and the vice president and creative director of the BGB Group.

Despite his high-profile relationship, Keys is not very active on social media. 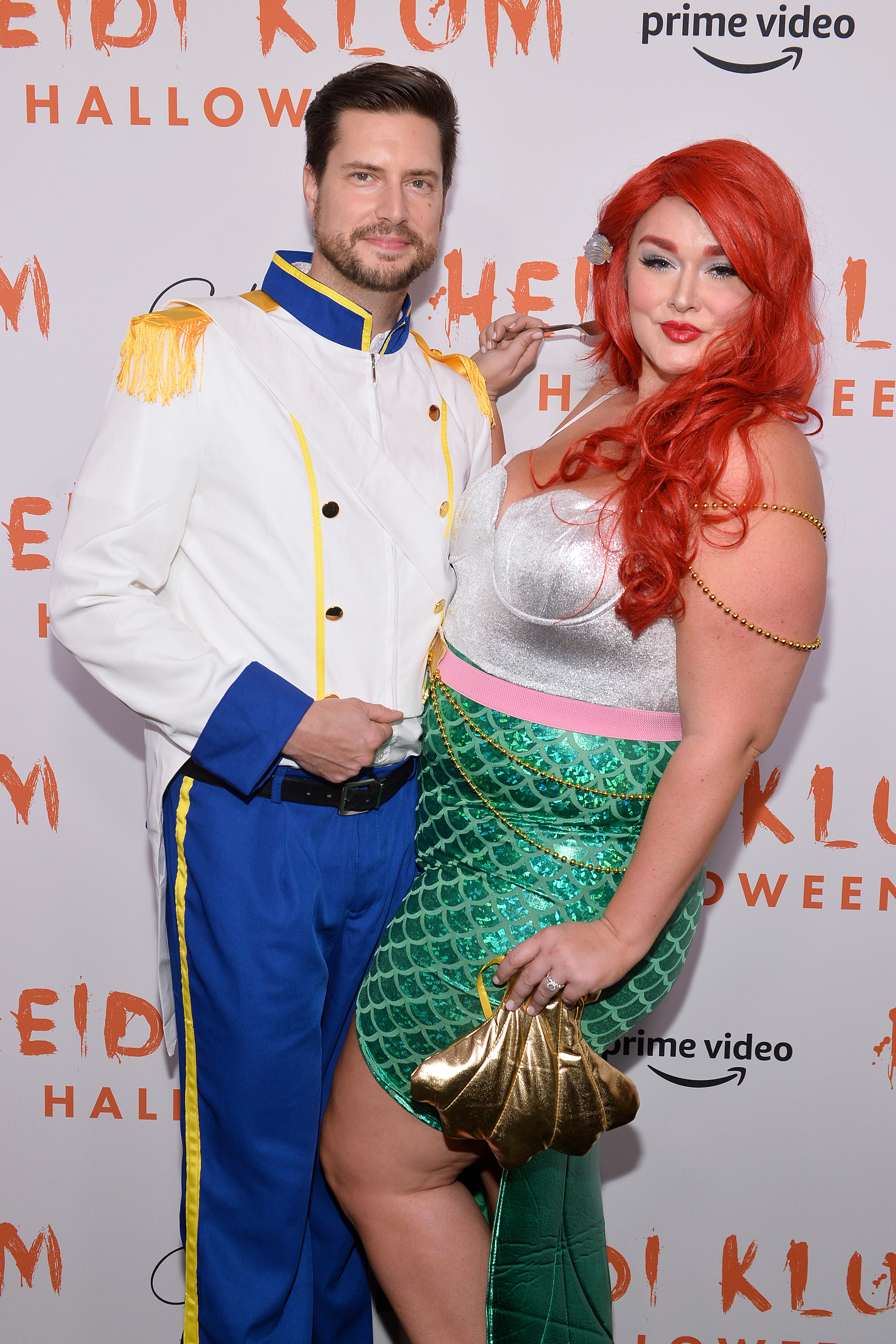 How did Hunter McGrady and Brian Keys meet?

McGrady and Keys first met back in 2016 after he followed her on Snapchat.

After following her, he made it his mission to get a date with the plus-sized model.

"Not until six months after him following me and my antics [on Snapchat] did he see that I was in New York for a few days and so he snapped me something funny and asked me to drinks," McGrady told PEOPLE back in 2018. "I told him to add me on Facebook because let's be real, I wanted to know what he looked like. He added me and my heart sunk. I thought he was so handsome."

The two dated for a year before Keys popped the question in December of 2017 on the Bow Bridge at Central Park.

"I just broke down crying. He said some really beautiful things and then asked me to marry him. I of course said yes!" McGrady said to PEOPLE following their engagement. "Then after he gave me my ring, he told his daughter how she is so precious to him and how much he loves her and gave her a ring pop — I've never seen a happier kid!"

The two then got married in 2019 in California at a private ceremony. 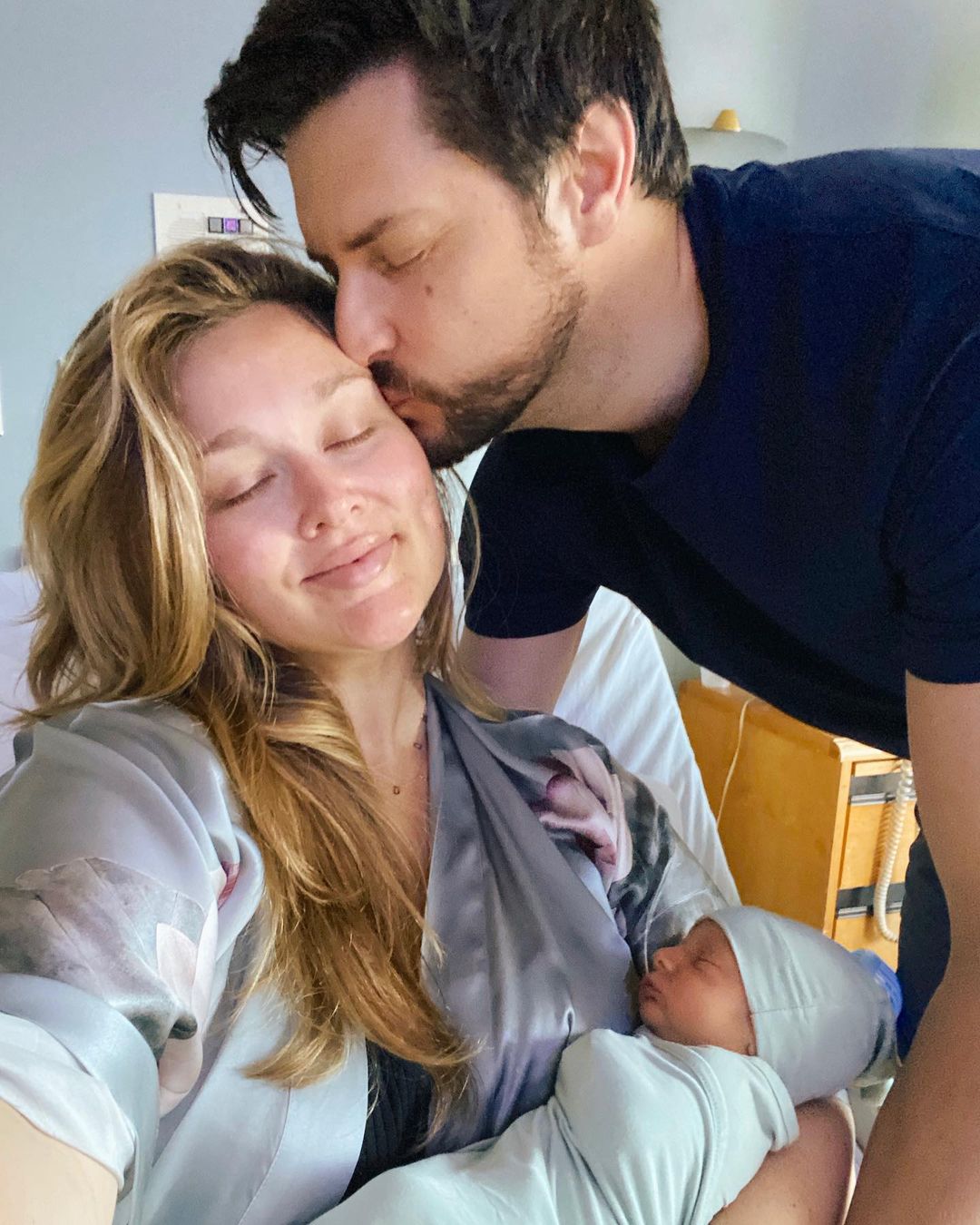 How many kids does Brian Keys and Hunter McGrady have?

On June 27, 2021, Keys and McGrady welcomed their first son, Hunter Tynan Keys, to the world.

"I've never known a love like this. I've been enjoying and in pure bliss. Can't wait to introduce you guys to this sweet boy," McGrady said in an Instagram story.

McGrady announced her pregnancy back in March 2021 to PEOPLE.

While this is McGrady's first child, Keys has a daughter from a previous relationship.