MYLES Stephenson makes up one quarter of boyband and X Factor 2017 winners Rak-Su.

The show made the star an instant heart-throb. But after finding love with Love Island star Gabby Allen the couple have now parted ways. Here's the lowdown on him and their split… 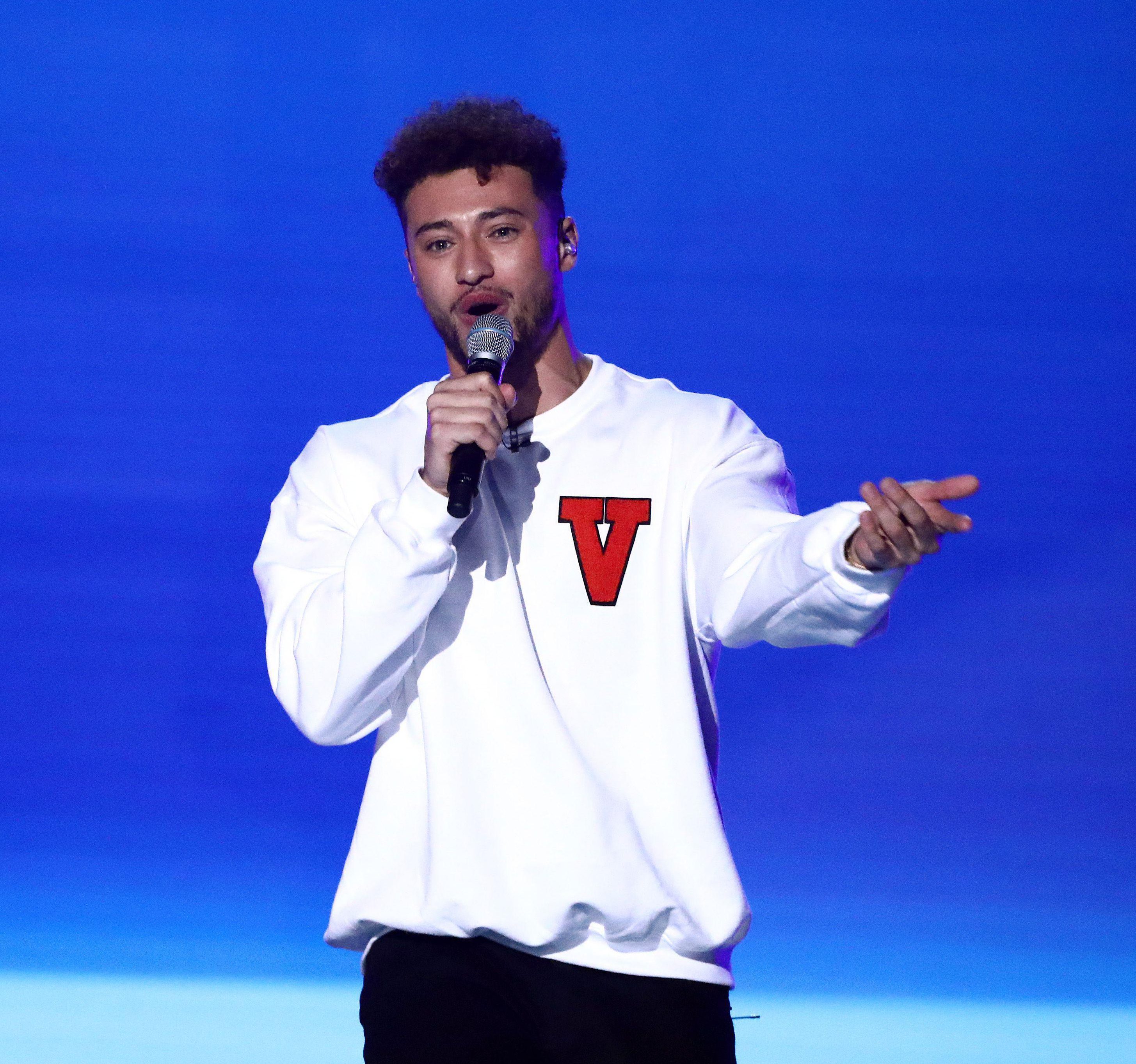 Why did Gabby Allen and Myles Stephenson split?

On August 22, 2019, The Sun exclusively revealed that Gabby dumped Myles after catching him messaging other girls.

The Love Island star discovered flirty message exchanges on Instagram between her beau and other women.

The couple had been going strong since they started dating in September – having moved into a North London home together at the beginning of the year.

But their relationship has been rocky in recent months and after a string of rows Myles temporarily moved back home with his mum to give Gabby space.

However instead of the move helping their relationship, Gabby grew suspicious of Myles' sketchy behaviour.

A pal said: “Gabby ­suspected Myles had been messaging a girl a while ago, but he told her that one of his mates had used his Instagram account.

“Then when they were meant to be having space apart, Gabby caught him red-handed. She immediately ended the relationship.

“She is shocked that it happened, especially after everything she went through with Marcel.

“She has made her decision and doesn’t want to be with someone she can’t trust.”

In the days prior to The Sun revealing the split, there had been speculation that they had split after she deleted loved-up snaps of her and Myles from her Instagram. 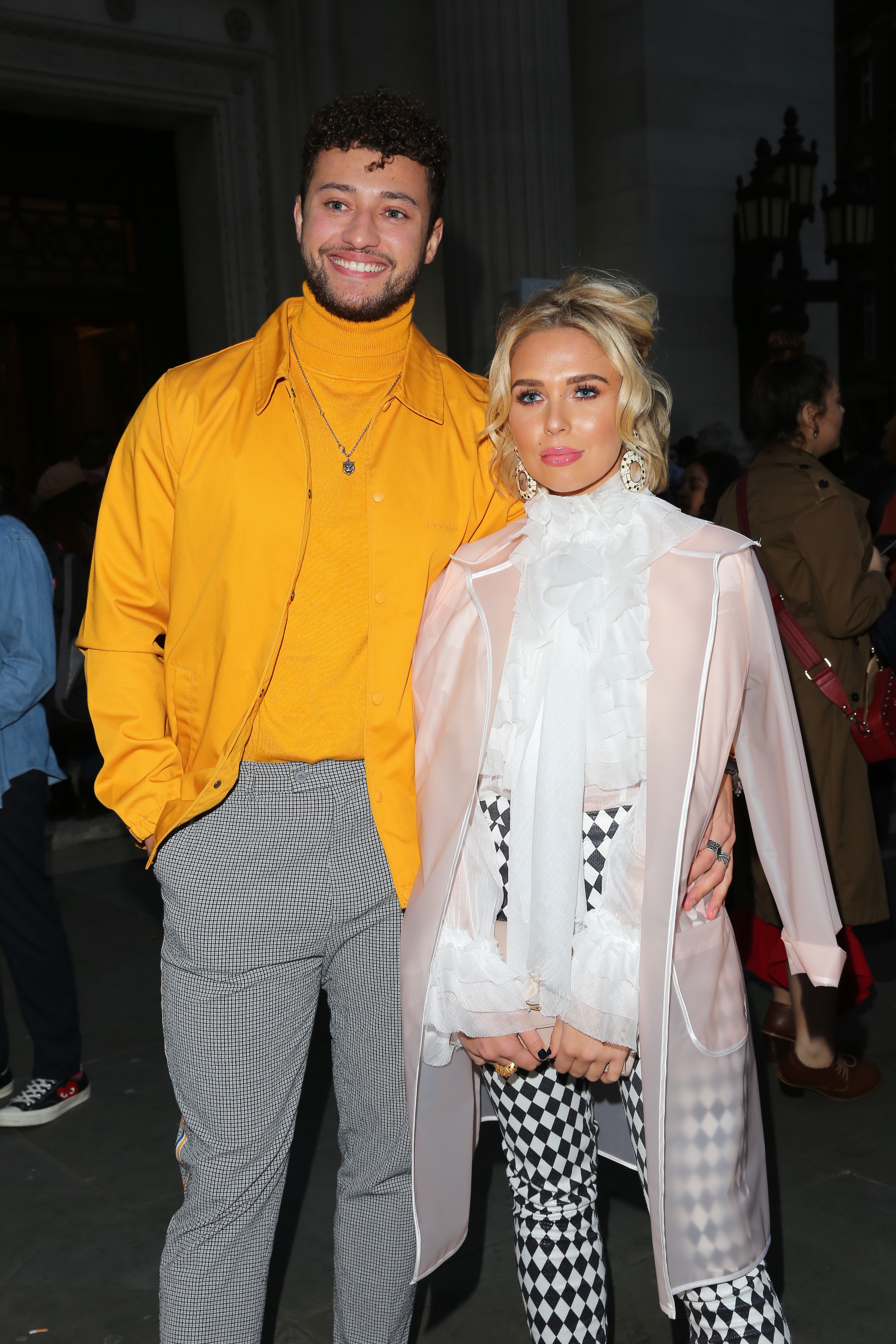 Who is Myles Stephenson and how did he join Rak-Su?

Myles Stephenson, 27, is a member of the R'n'B foursome Rak-Su who won the latest series of The X Factor.

Rak-Su steamrolled to the finals after emerging as front-runners when they impressed the judges with original song I'm Feeling You.

And Simon was not the only judge impressed, with fellow judge Nicole also giving the group the seal of approval. 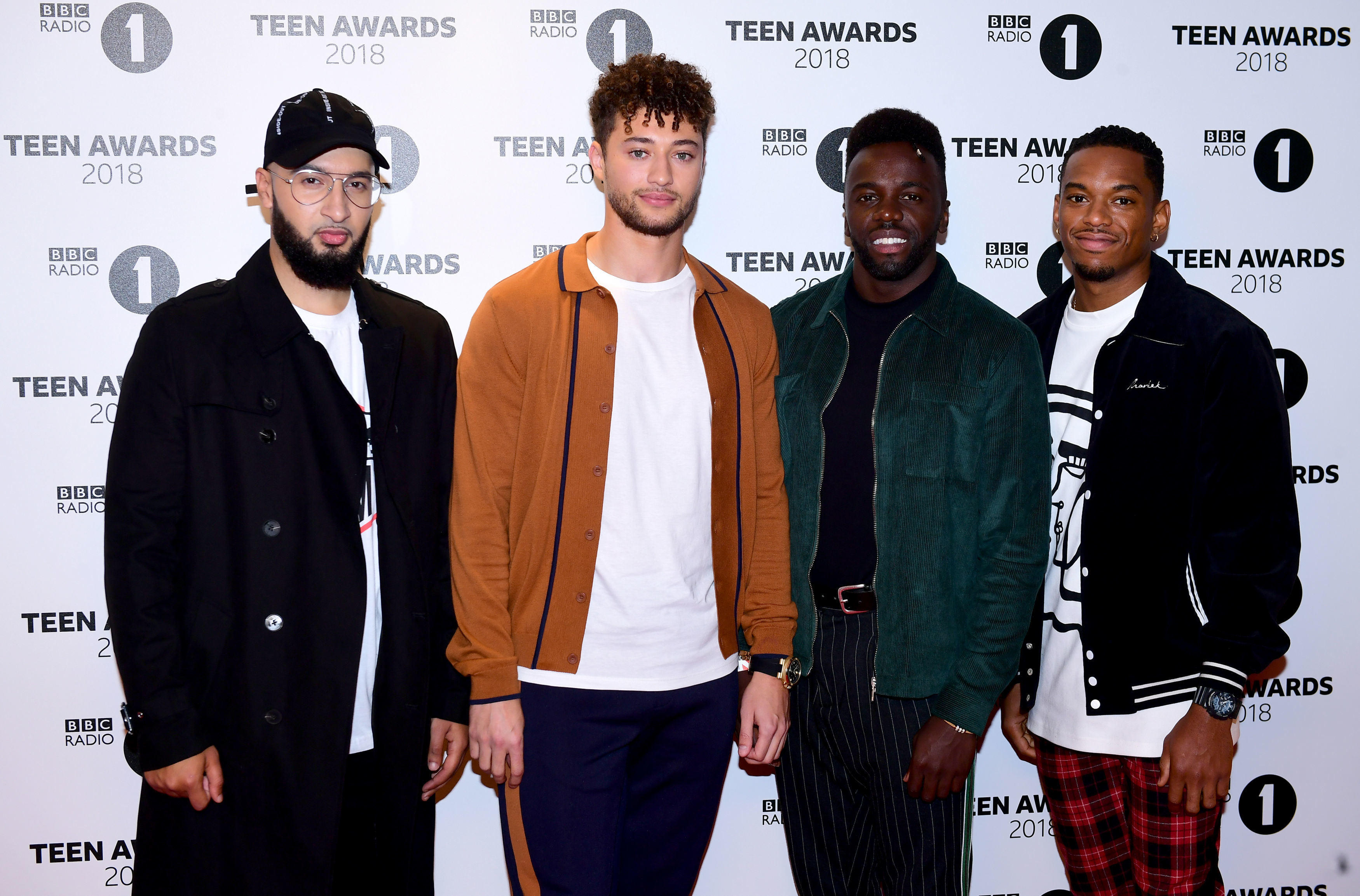 What did Cheryl say about Rak-Su while he was on The X Factor in 2017?

Cheryl, who temporarily judged with Simon at the Judges' Houses during Myles' year on X Factor, admitted she was a fan of the band as they performed.

Myles got all bashful and became red-faced as he made eye contact with the former Girls Aloud star.

As the boys left Simon couldn't help poking fun at him as he said: “You like her don't you?”

Simon then couldn't resist saying: “Anything can happen on this show!” 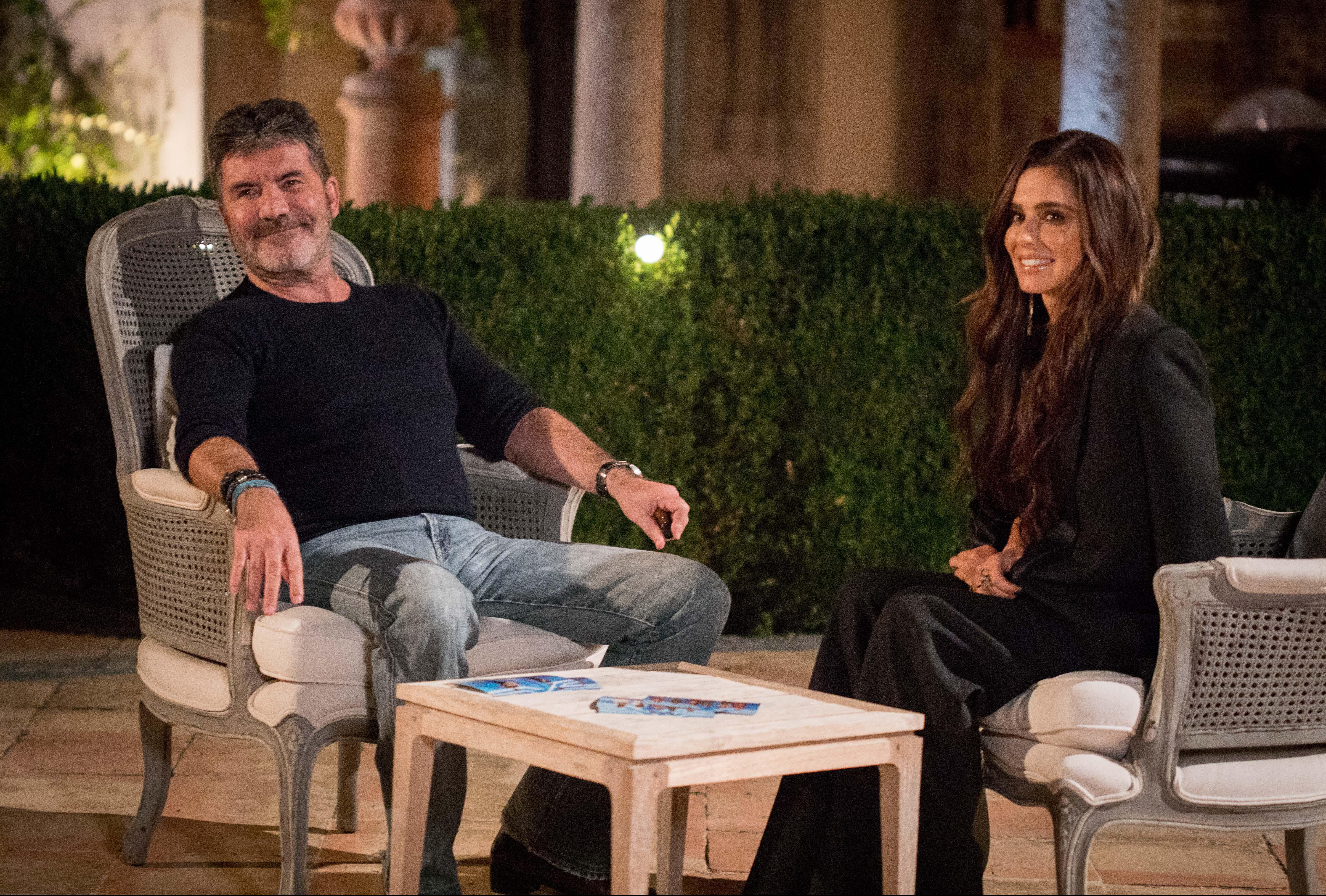 Why was Myles Stephenson warned off by Liam Payne?

Liam appeared on the ITV show in 2017 to perform his single during the first live show and quipped: "He fancies my missus so I’ve got to keep an eye on him!”

But Myles didn't take any offence as he told Now magazine: "Liam did indeed [make a little joke], he’s a lovely bloke, so down to earth, so humble, you wouldn’t think that he’s sold millions and millions of records. He’s such a down to earth guy and it’s an honour to meet him." 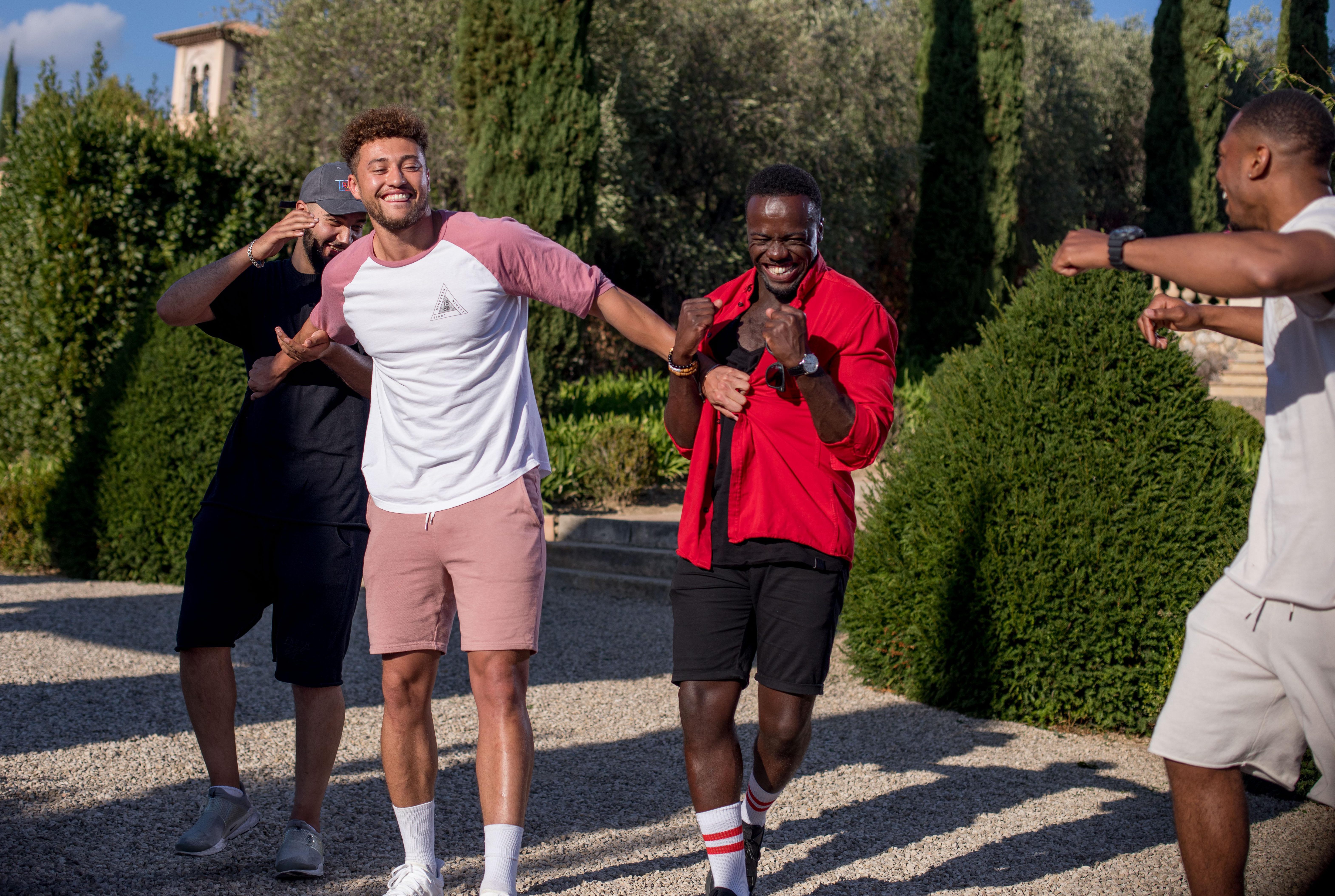 Who else has Myles Stephenson dated?

Myles secretly split from his long-term girlfriend Rebecca Bignell after reaching the live finals on The X Factor.

The pair had been "on a break" since September 2017 after drifting apart to help him focus on the ITV show.

The Sun revealed how The X Factor singer was also growing close to researcher Demi Kaye – much to the anger of the show's bosses.

A source said: "Their flirting has become a big talking point in the contestants’ house and has been noticed by some of the crew.

"It's against the rules and now bosses have given her a ticking off. Demi seems very taken with Myles’ charm and they’ve been hanging out together at the contestants’ house."

The Sun's Bizarre column also revealed how the hunk enjoyed a secret hook-up with Love Island star Malin Andersson during his time on the show.

And after hitting it off on social media the pair met up in person for a more intimate liaison.

"They met up in secret and enjoyed a few nights together at her home in Milton Keynes before going their separate ways.

"It was a cheeky move by Myles given X Factor’s bosses ask contestants to concentrate on the show while they’re still involved."