What else do we know about the star whose sister is Absolutely Fabulous actress Julia Sawalha? Let's find out… 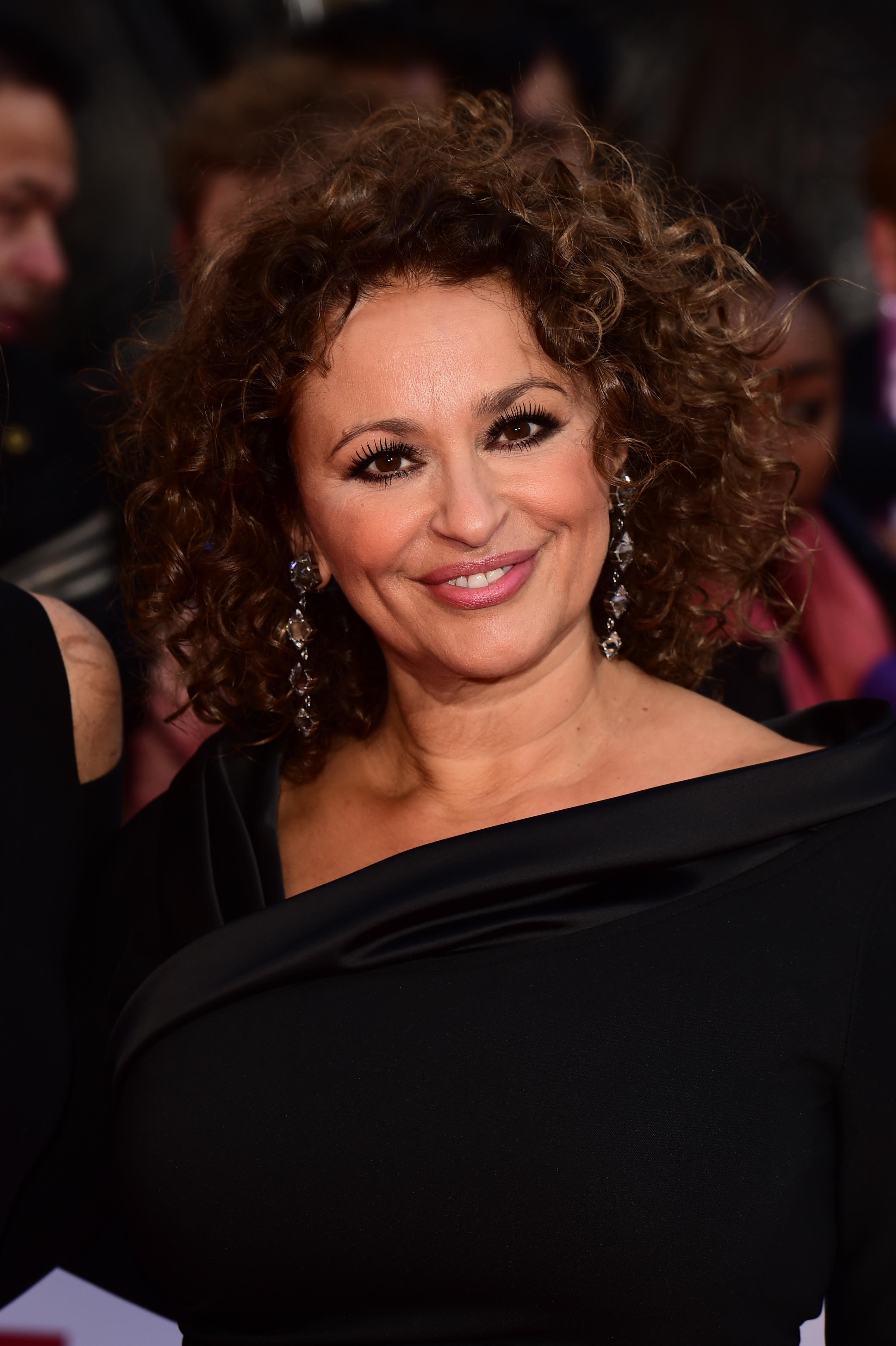 She is best known for playing Annie Palmer in EastEnders from 1997 to 1999.

In 2007, Nadia won Celebrity MasterChef and has since presented a string of shows about cooking, including Saturday Cookbook on ITV Breakfast with chef Mark Sargeant and the short-lived reality programme Instant Restaurant for BBC Two. 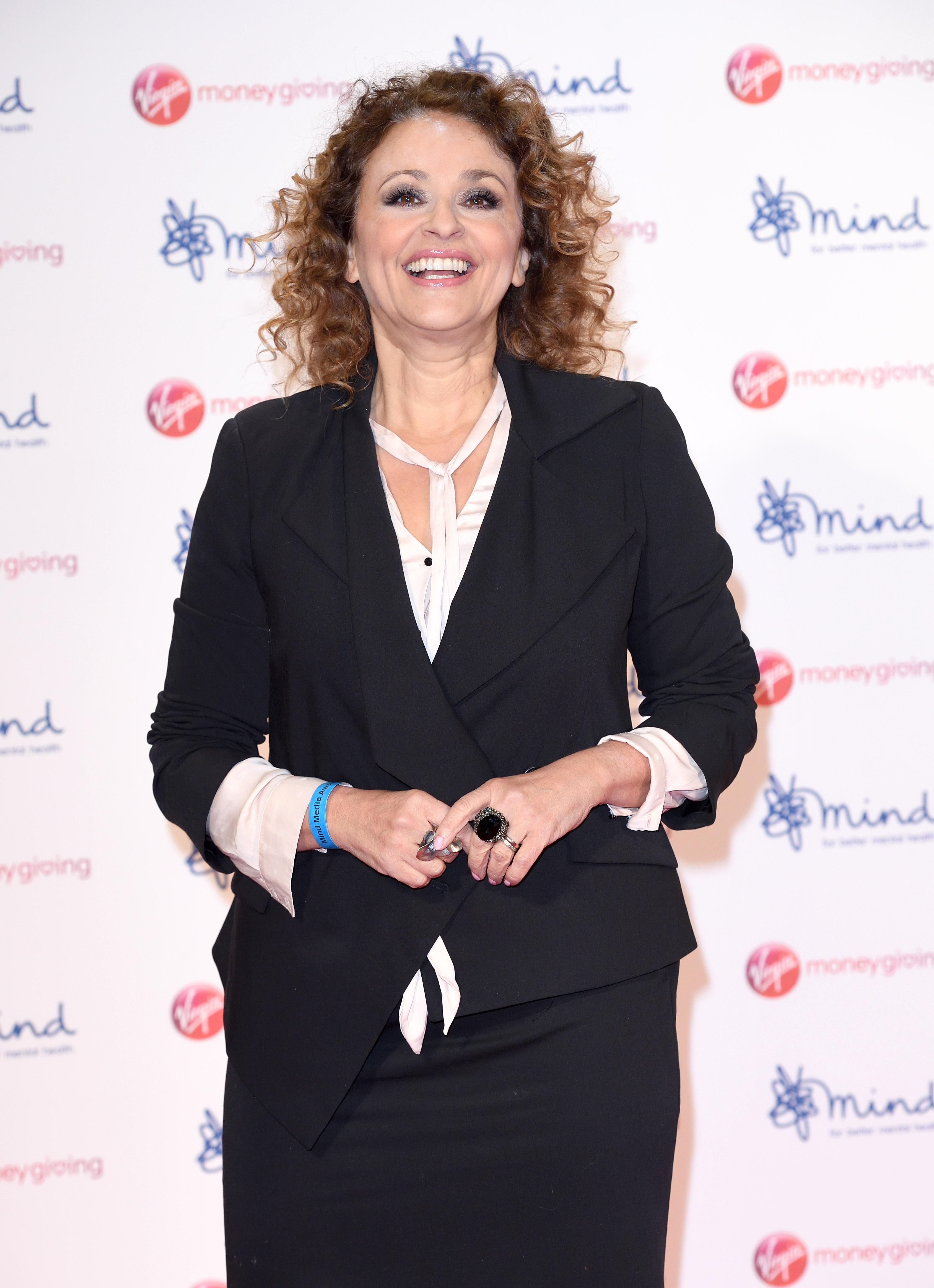 She home-schools both her daughters and does not follow the national curriculum with them.

Julia, 49, also played Lynda Day, editor of the Junior Gazette, in Press Gang and Lydia Bennet in the 1995 television miniseries of Jane Austen's Pride and Prejudice. 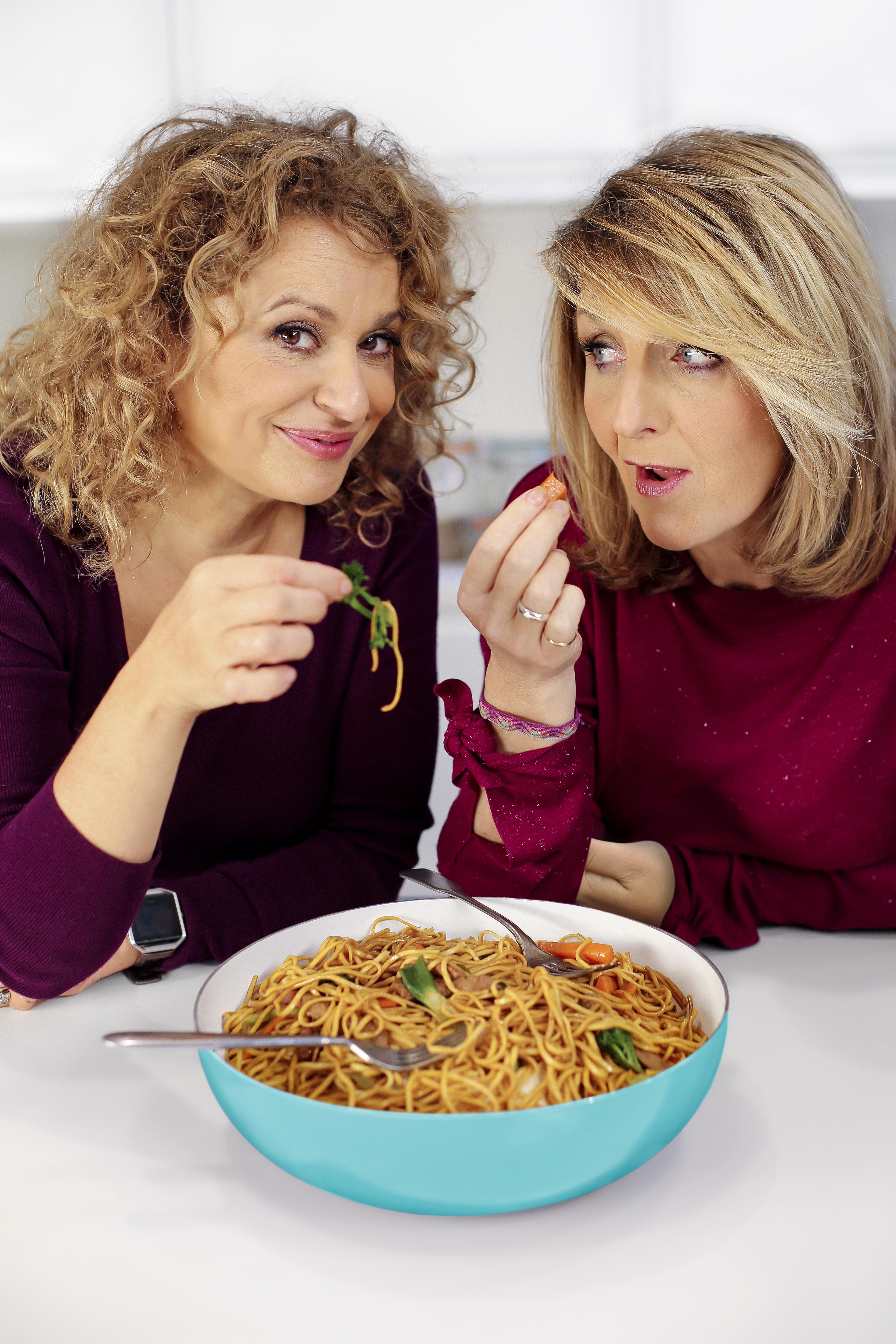 Did Nadia Sawalha have a feud with Kaye Adams?

Nadia Sawalha is best friends with her fellow Loose Women panellist Kaye Adams and even used to share a flat with her.

But she went through a period when she decided to cut Kaye out of her life.

Talking on the show Kaye said: "It's mad to (talk about it) because we've never actually discussed it.

"I think we tacitly agreed to put it to one side. I was really hurt, it was really difficult, but it's like I was saying about friendships: you have to be able to stand back.

"She'd just met (partner) Mark and had (daughter) Maddy… she was totally absorbed in her world. There wasn't room for me at that time, and you have to accept that."

Nadia also opened up about the "feud" in 2016 saying "It's so bad, but it was all about me. I started to get insecure about whether I was enough as a friend."

But the pair have since been back on track, writing a cookbook together and starring in shows such as Celebrity Antiques Roadtrip.

What books has Nadia Sawalha written?

Nadia has released several cookbooks, including:

Is Nadia Sawalha on social media?

She is! Nadia can be found on all of the major platforms – and she even has her own YouTube channel, where she makes videos with her pal Kaye Adams.