NETFLIX'S true crime documentary American Murder: The Family Next Door has got everyone talking.

In 2018, Chris Watts murdered his pregnant wife Shanann and their two young daughters. At the time he was having an affair with Nichol Kessinger. 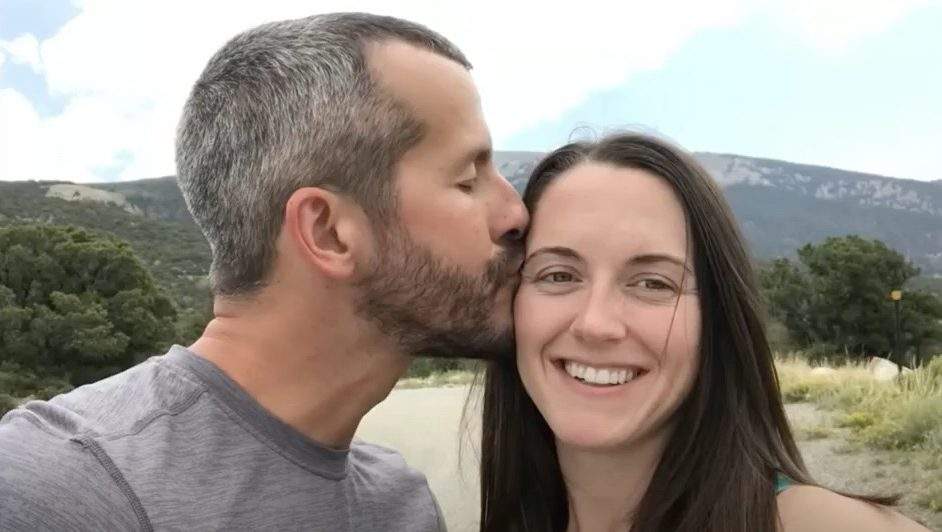 Who is Nichol Kessinger?

Nichol was a work colleague of Watts’ when he was working at Anadarko Petroleum.

She was born in 1988 and graduated from Colorado State University in 2013 with a Bachelor of Science, specialising in geology.

She started off working life as a book keeper, but progressed to become a field engineer and then in 2018 she joined Tasman Geosciences, which contracted with Anadarko Petroleum Co.

Nichol and Watts struck up a friendship and then their relationship became romantic and they begun having an affair in June 2018 – two months before Watts killed his wife Shanann, their unborn child, and two young daughters. 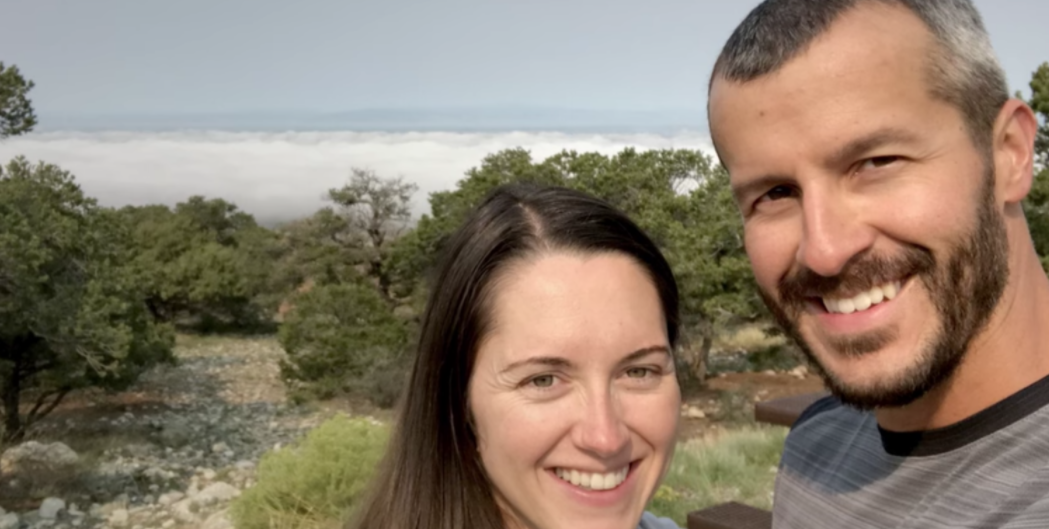 Where is Nichol Kessinger now?

Nichol is thought to be living at a new address.

She is presumably hundreds of miles away from Colorado, with a new identity.

It is not believed she has any contact with Watts following his initial arrest for the murders.

Nichol told police she was aware of, but had never met Watts’ children, and he had told her he was in the process of separating from Shanann. 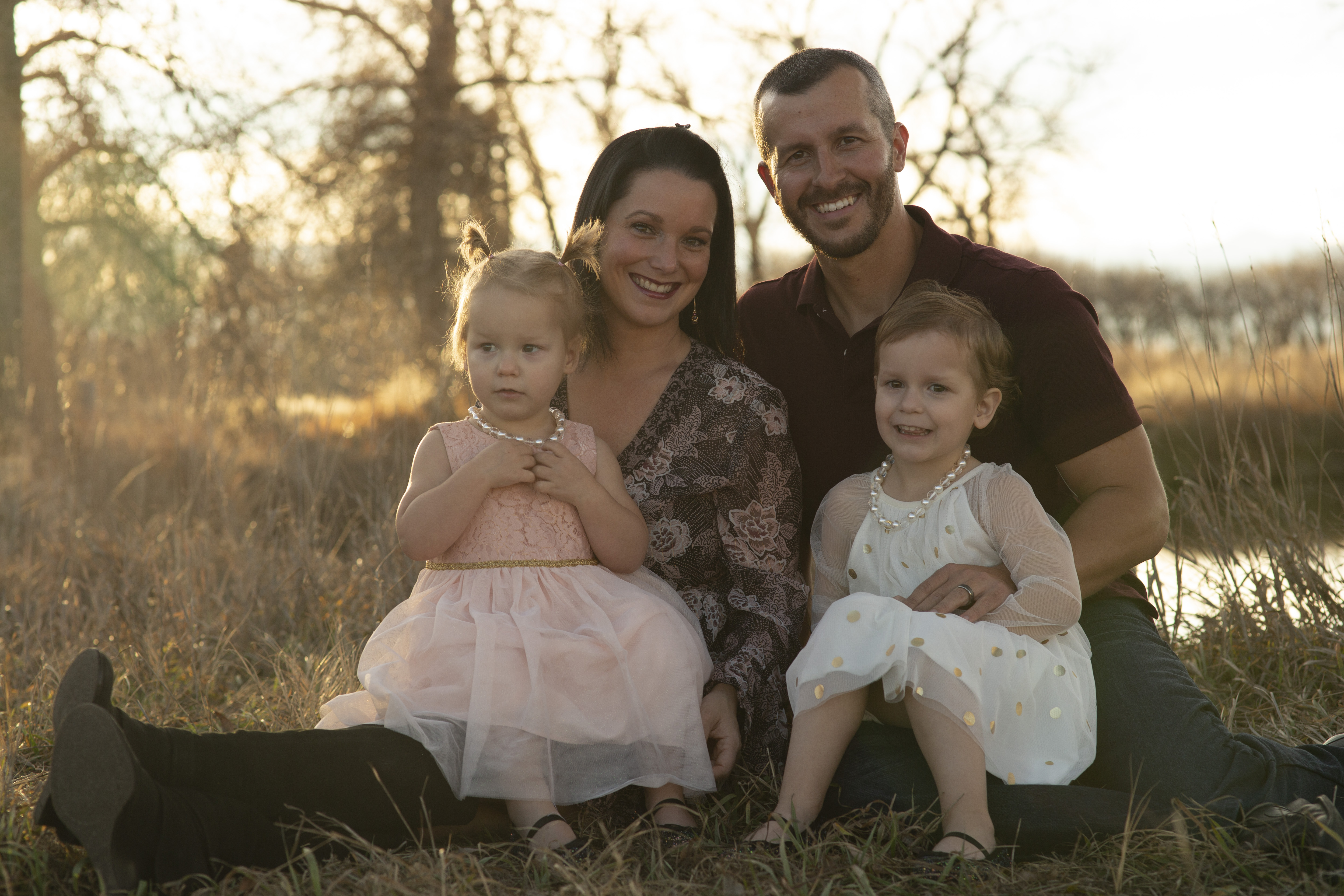 Was Nichol Kessinger ever charged with anything over the Watts family murders?

Nichol had nothing to do with the family's murders and was never charged with anything in connection with Watts' crimes.

In the investigation into the slayings, Nichol cooperated with the police.

She took part in extensive interviews to share what she knew about Chris and his current situation, and gave over her phone to be inspected.

It was found that on the night of the murders, Watts and Nichol shared a 111-minute-long phone call.

The conversation ended at 23:19, around the time Shanann was originally supposed to have arrived home from her work trip – but the flight had been delayed.

Weld County District Attorney Michael Rourke said: “Nichol Kessinger turned out to have information that I can best describe as being a bombshell.”