The award-winning journalist, presenter and documentary maker has been involved with the show since 2016 – and even once appeared on Celebrity Mastermind. Here's everything we know about her… 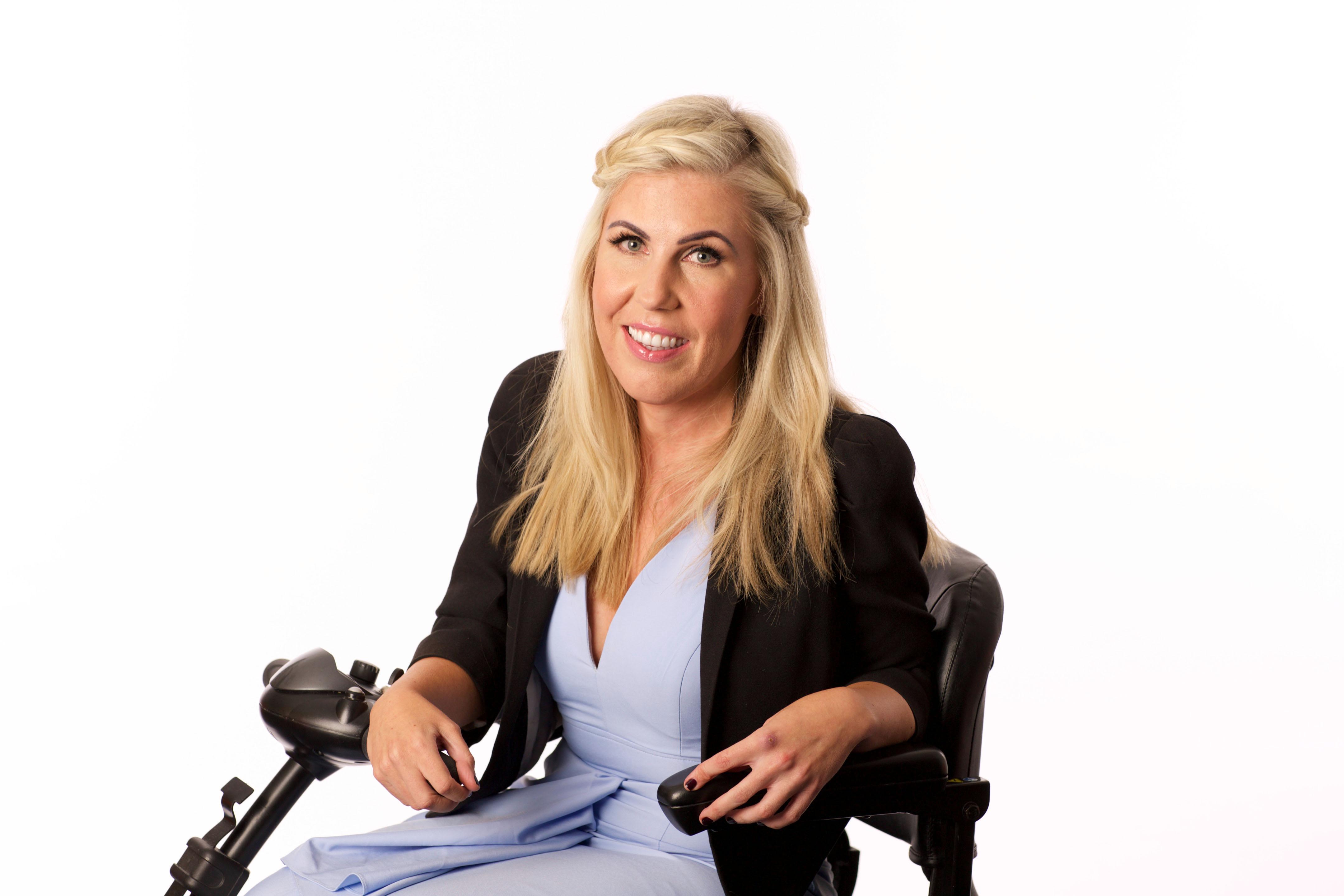 Who is Nikki Fox?

Nikki Fox is a broadcaster, presenter and documentary maker and was born in 1980.

She won a Sony Award in 2012 for her Radio 5 Live documentary, Beyond Disability: The Adventures of a Blue Badger, where she set out to see what life was really like for disabled people in the UK. 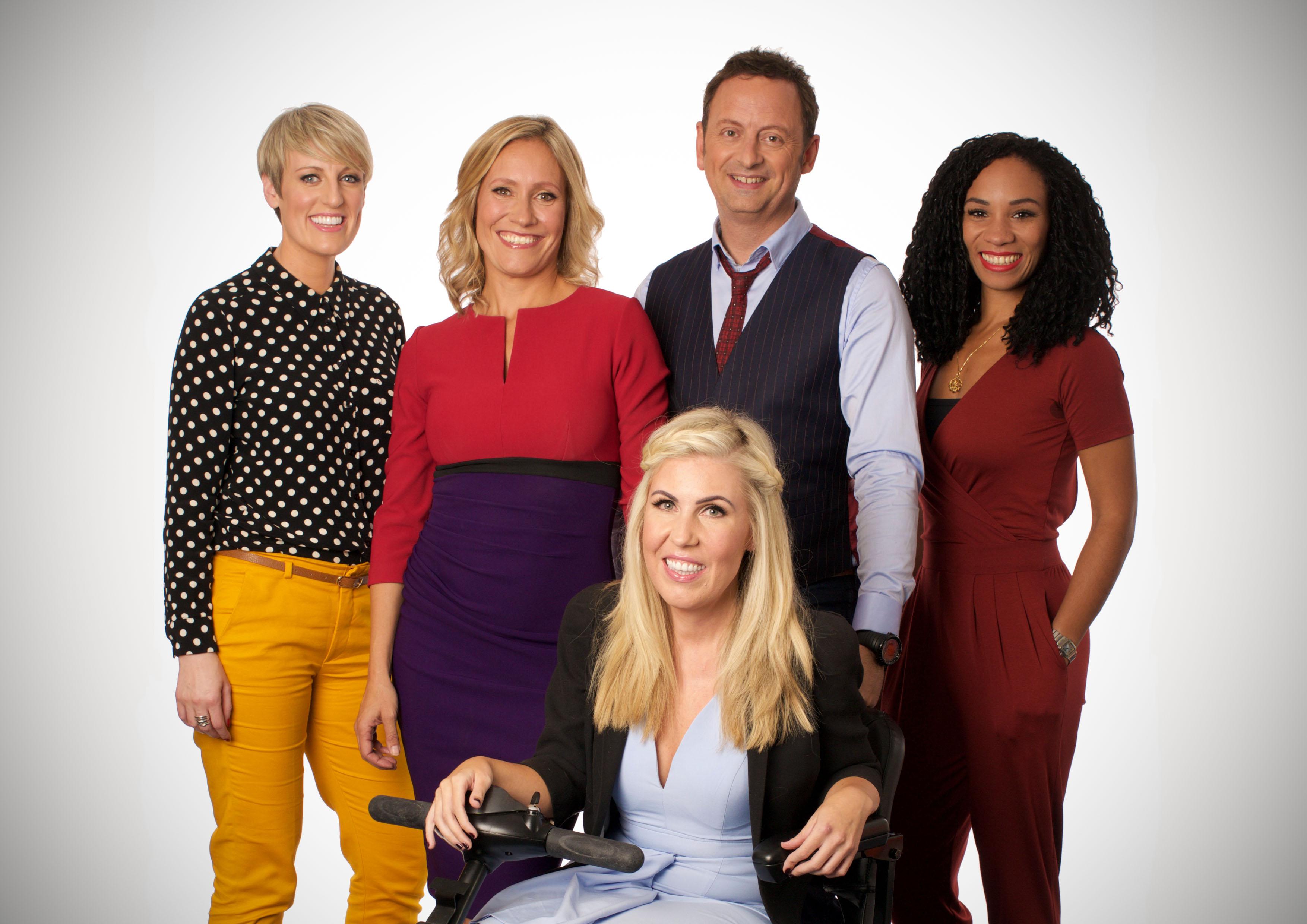 What is Nikki's disability?

Nikki was born with muscular dystrophy, which is a group of muscular diseases that result in weakening and breakdown of skeletal muscles over time.

She now has to use a mobility scooter to get around, and in an interview with The Telegraph she recalled her childhood and how she dealt with her condition.

She said: "[It] meant I used to walk everywhere, very badly, a bit like a Weeble. Now I have to use a mobility scooter.

"My sister, Rachel, who is two years younger than me, has it too and it was tough for our mother growing up.

"My childhood memories are of sitting together in calipers in front of the TV in between trips to ballet classes – Mum knew the importance of maintaining muscle memory to prevent them wasting away too soon." 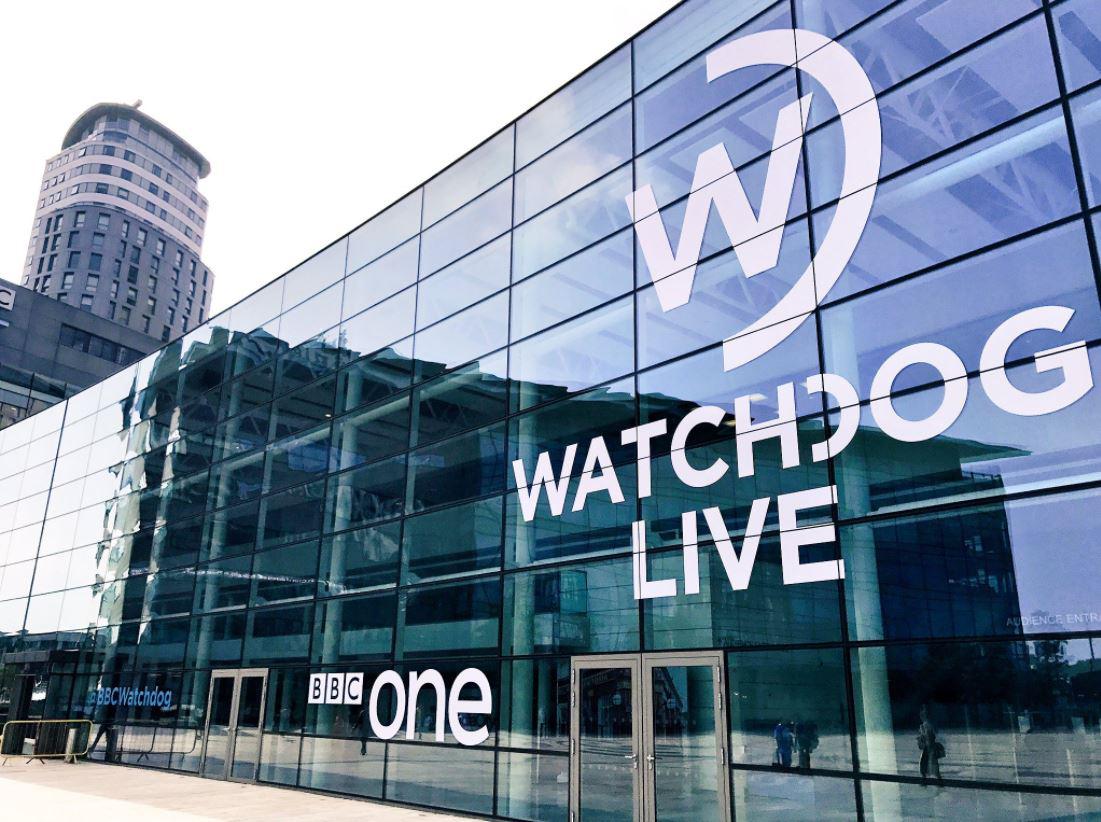 Where else will I have seen Nikki?

Nikki has appeared on a number of TV shows during her career, having worked at ITV, Channel 4 and now the BBC.

She was a researcher and co-presenter on Gok Wan's How to Look Good Naked with a Disability and after her critically acclaimed work on her Radio 5 Live documentary, she was appointed disability correspondent at the BBC in June 2014.

Her role saw her cover the Paralympic Games.