MICHAEL Jibson has seen his star soar over the last decade on both the big and small screen.

The actor is now back on the box in new ITV drama No Return. 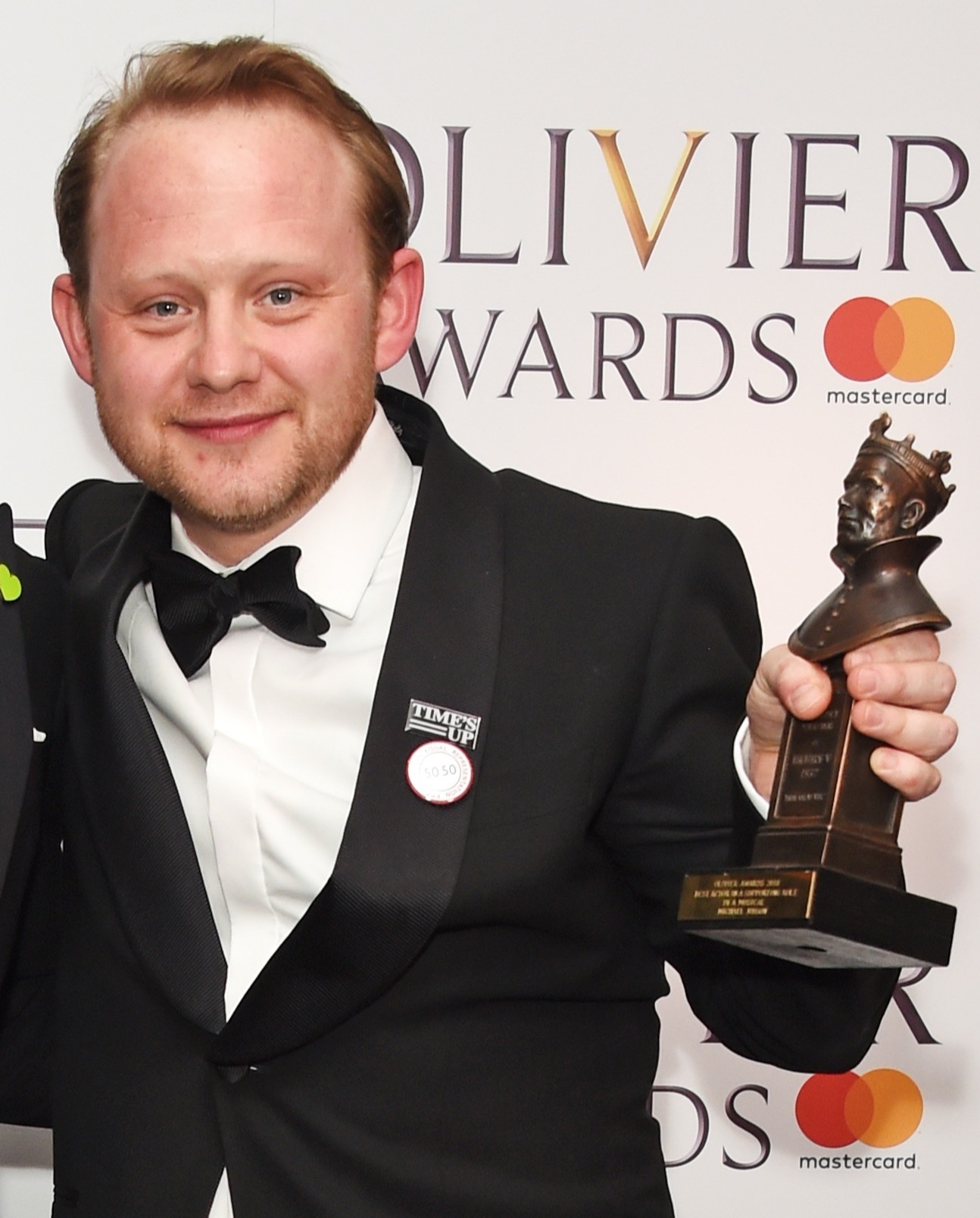 Who is Michael Jibson?

40-year-old Michael was born on December 16, 1981 and is an actor known for both stage and screen.

On the stage, Michael is best known for playing the role of King George III in the Original London cast of Hamilton.

In fact this role saw him win the 2018 Olivier Award for Best Actor in a Supporting Role in a Musical.

Off-screen, he has tried his hand at voice-overs, writing and directing.

What TV shows and films has Michael been in?

The actor has also enjoyed an impressive film and TV career.

On the big screen his credits inclue Les Miserables, Star Wars: The Last Jedi, 1917 and The Riot Club.

more on no return 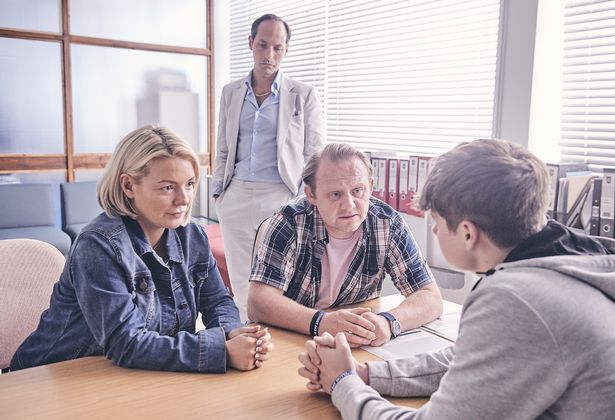 Cast for ITV's No Return – from Sheridan Smith to Sian Brooke 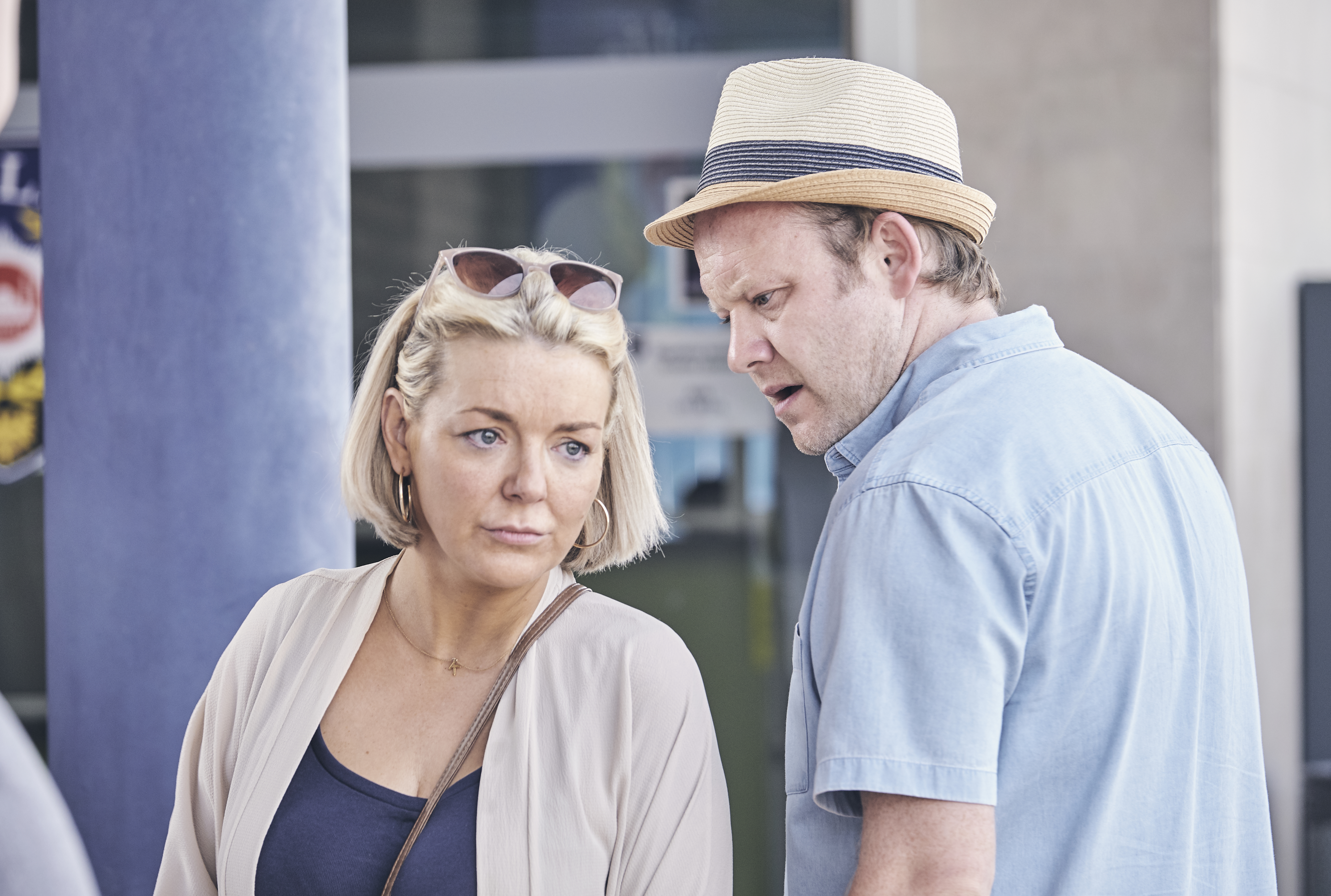 What is his connection to Michael Sheen?

Michael is happily is married to actress Caroline Sheen.

The couple have one daughter, Flora, born in 2012.

In case you haven't guessed his wife is related to actor Michael Sheen, he is her cousin.

Who does Michael play on No Return?

Michael Jibson stars opposite Sheridan Smith as her husband Martin in No Return.

Looking forward to an idyllic all-inclusive luxury break in Turkey to enjoy the sun and sea, Kathy and Martin their son Noah (Louis Ashbourne Serkis) and younger daughter Jessica are blissfully unaware of the horrific ordeal about to unfold.

Their holiday is a chance to unwind, and for Kathy and Martin to spend some much-needed time together.

Until unsuspecting Noah accepts a seemingly innocent invitation to a beach party from a fellow holidaymaker, Rosie, who is staying at the same hotel.

Suddenly Kathy and Martin’s world spectacularly falls apart when they are left desperately fighting for their son’s freedom against extremely challenging circumstances.

An arrest, an expensive and alien legal system, looming media coverage and resistance from fellow holidaymakers to come to their aid leaves the distraught parents fighting for Noah’s freedom when ironically he should be at school sitting his latest exams.

No Return kicks off Monday, February 7 at 9pm.

Viewers can catch the drama on ITV, or watch it back on the streaming platform ITV Hub.