We take a look at his career so far… 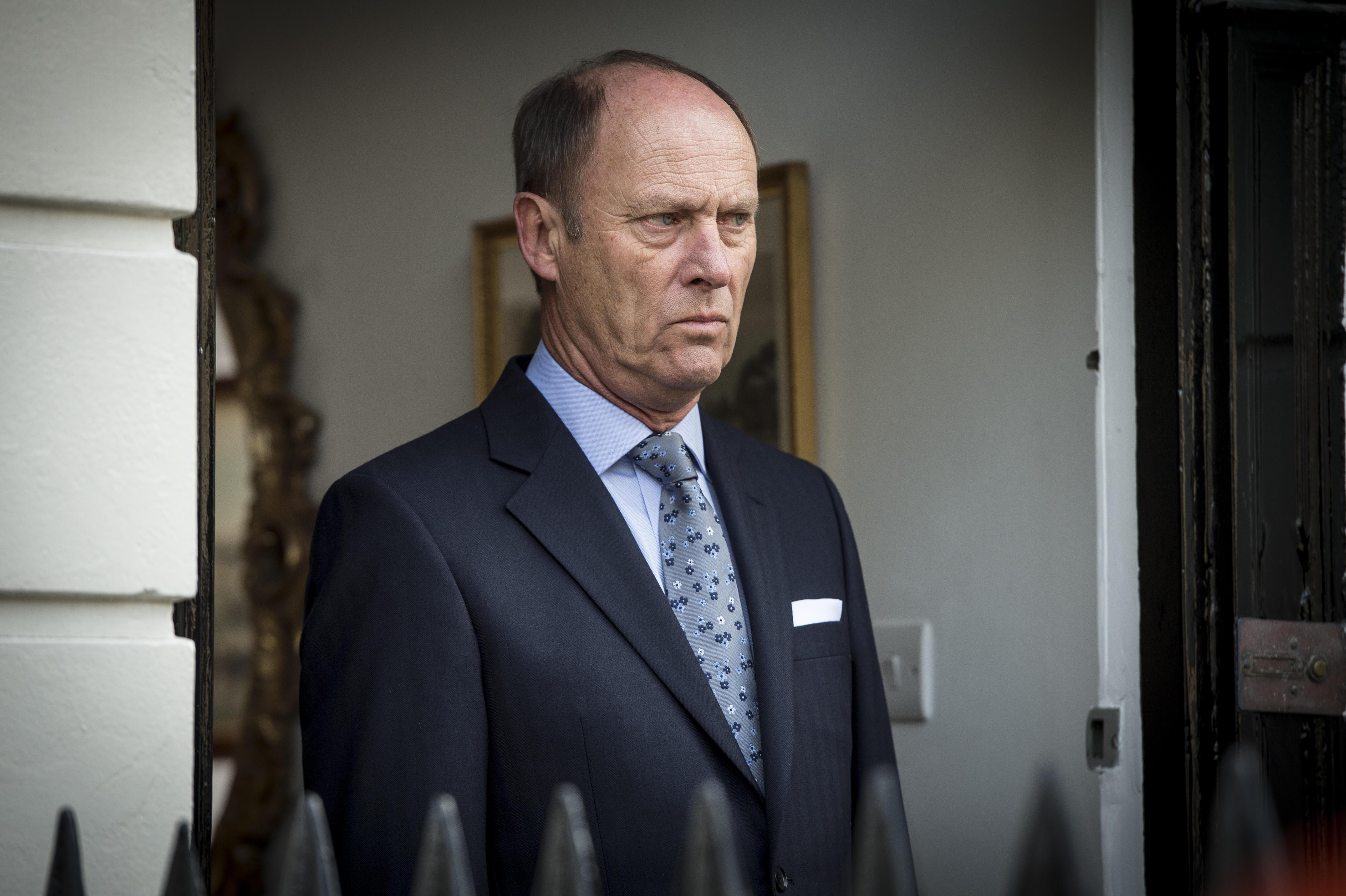 Who is Patrick Malahide?

He is best known for playing Detective Sergeant Albert Chisholm in the TV series Minder from 1979 to 1988.

More recently he is known for playing Balon Greyjoy in Game of Thrones.

Patrick also starred in the 2008 film adaptation of Brideshead Revisited, 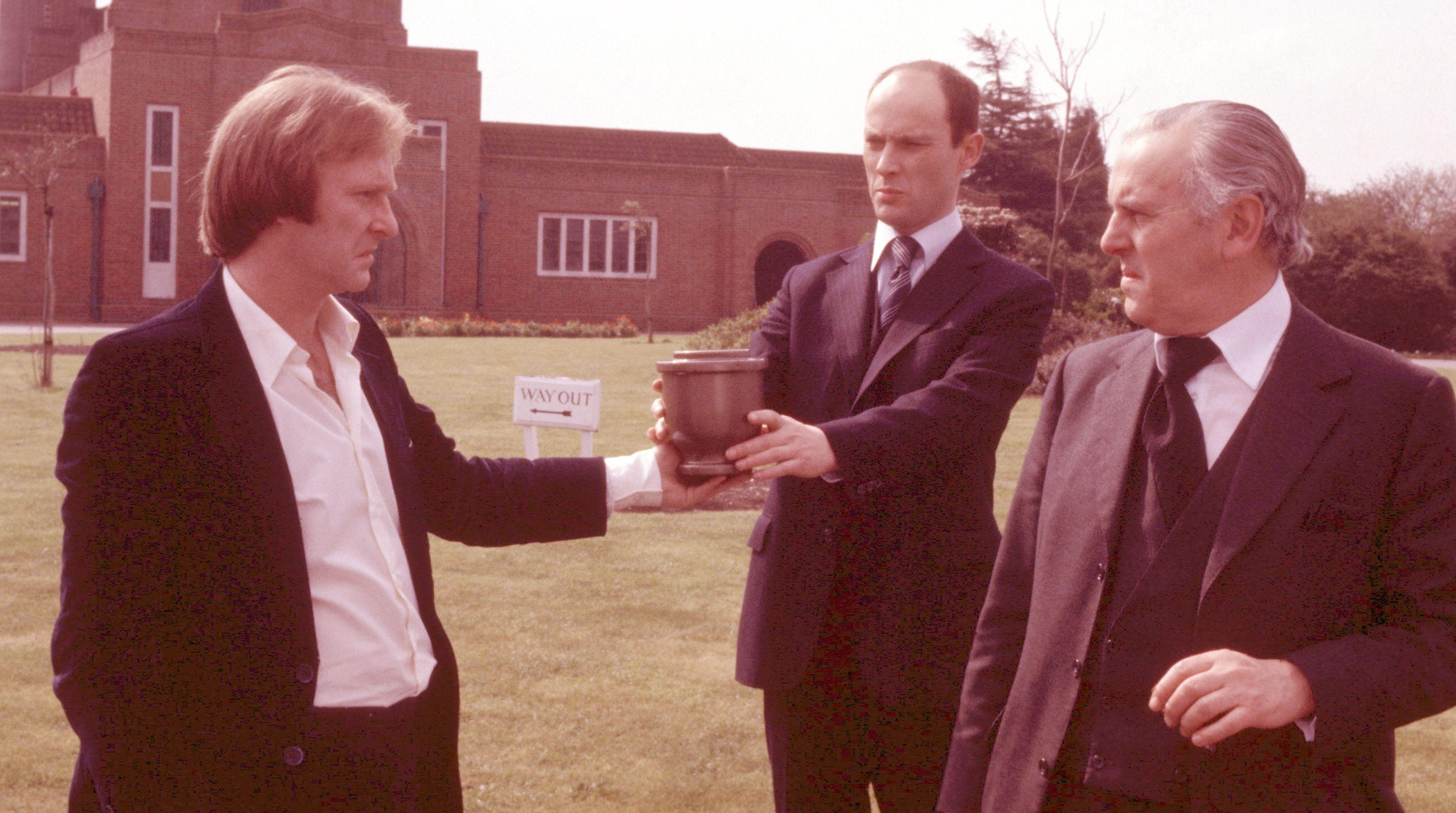 Who does Patrick play in Luther?

Patrick plays villain George Cornelius, who first appeared in season 4 when Luther kidnapped him to try and get information out of him about where Alice Morgan was (Ruth Wilson).

He then put a hit out on Luther, but they managed to resolve their differences – or so we thought.

In the teaser released for season five, viewers are shown Luther being brutally interrogated by George and his henchmen.

George demands to know where is son Alistar is, who presumably has gone missing.

Luther is repeatedly beaten, shocked and almost shot during the interrogation as he appears to have no answers to George’s questions.

It is revealed that Alistair is George’s eldest son and the one who launders money as part of his father’s operations. 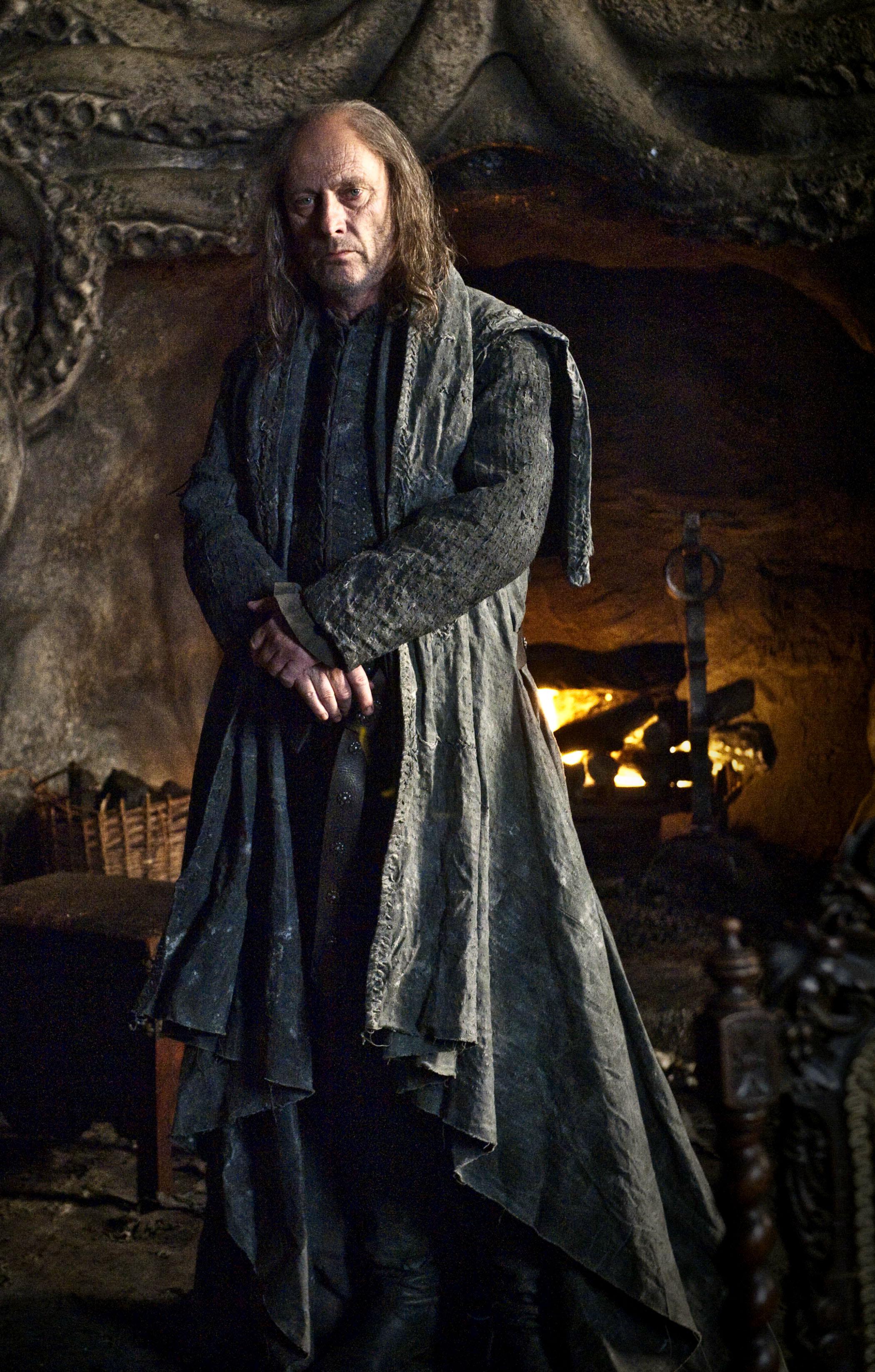 When does Luther series five start on the BBC?

There is good news for Luther fans as there will be FOUR episodes – the last series saw just two.

After it has aired you will be able to watch it on the BBC iPlayer.