But despite missing out to another leading lady, the actress and writer has no shortage of upcoming work, including a new series of her hit show Fleabag and a second season of Killing Eve, the spy thriller she's helped write based on Luke Jennings' novels. Here's everything we know about her… 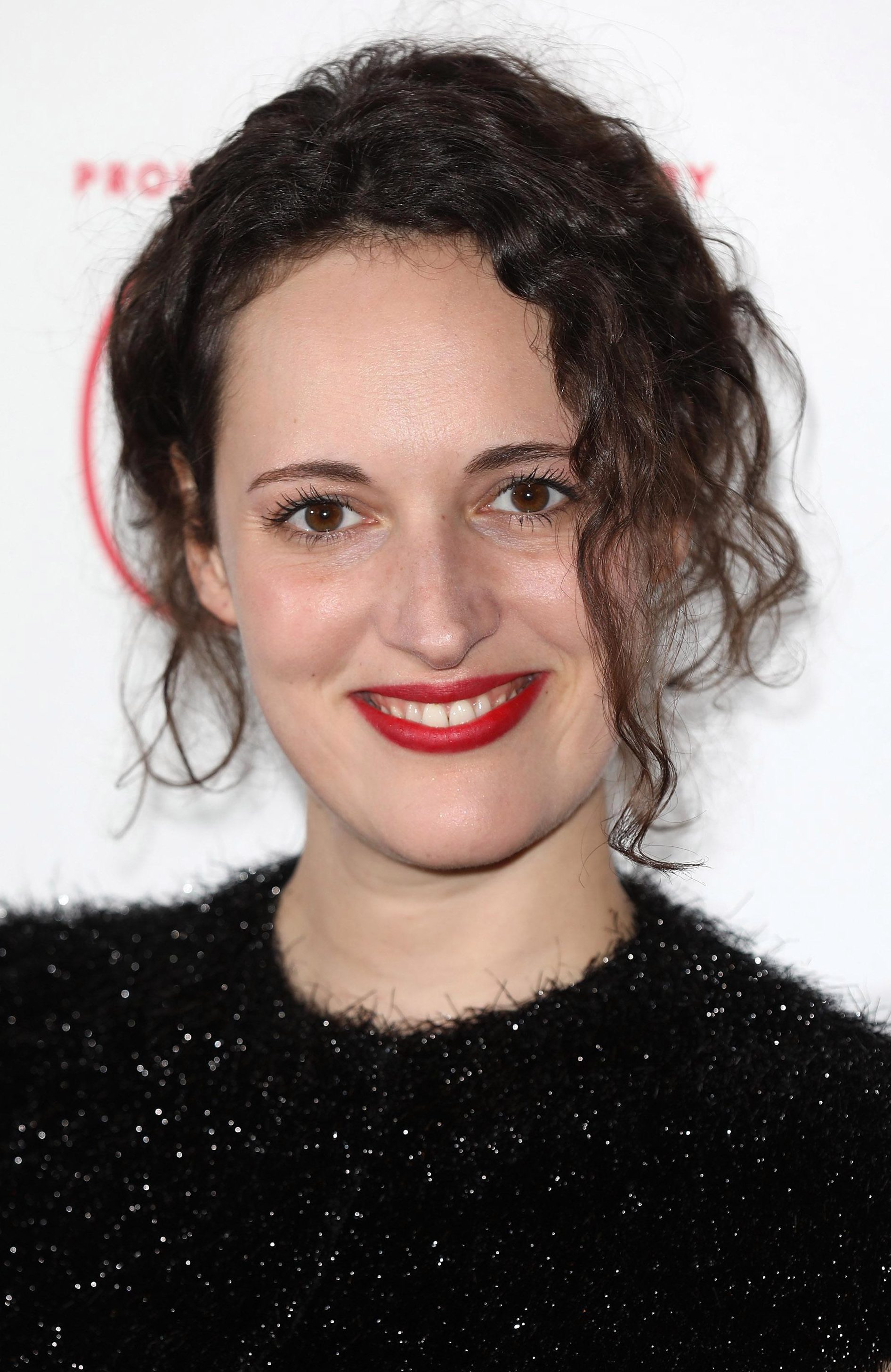 Who is Phoebe Waller-Bridge?

Phoebe Waller-Bridge is a 33-year-old actress who was born and raised in West London.

She made her acting debut in 2009 at the Soho Theatre but has since moved into TV, starring in the second series of ITV drama Broadchurch as junior barrister Abby Thompson.

She also co-wrote and starred in sitcom Fleabag, which was adapted for BBC Three and later aired on BBC Two in 2016.

She won a 2017 Bafta  for Best Female Comedy Performance for the show and in an echo of her feisty and filthy character in the show, she told the audience as she picked up her award: “I promised myself I wouldn’t say anything rude, but I have been wet-dreaming about getting a Bafta my whole life.” 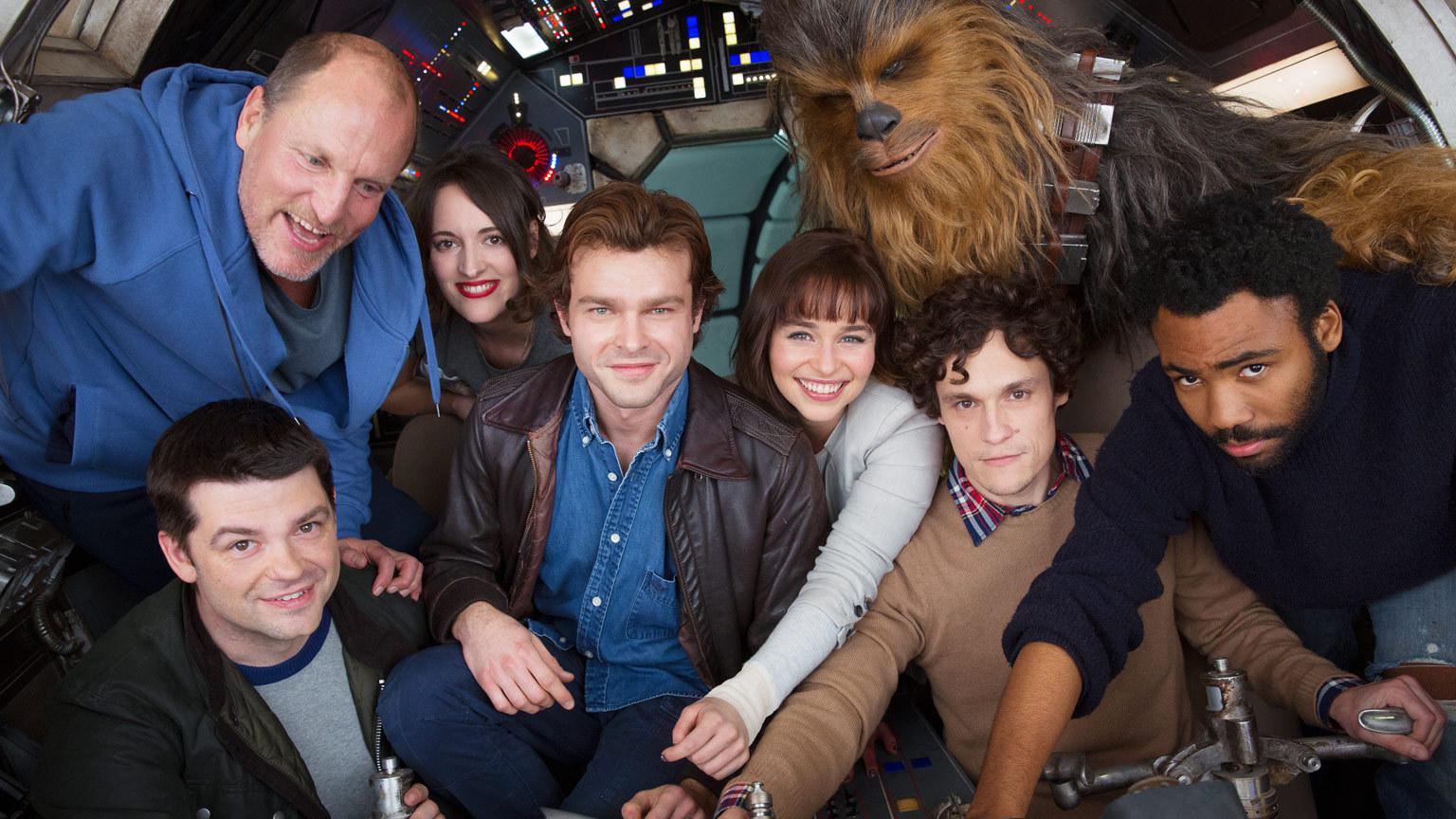 What other acting work has Phoebe done?

Phoebe made the leap from the small screen to the big screen as android L3-37 in the Hans Solon origins film – Solo: A Star Wars Story.

The second series of her critically-acclaimed black comedy Fleabag is now back on our screens and after the success of her writing for thriller Killing Eve, she's back as producer for the second series. 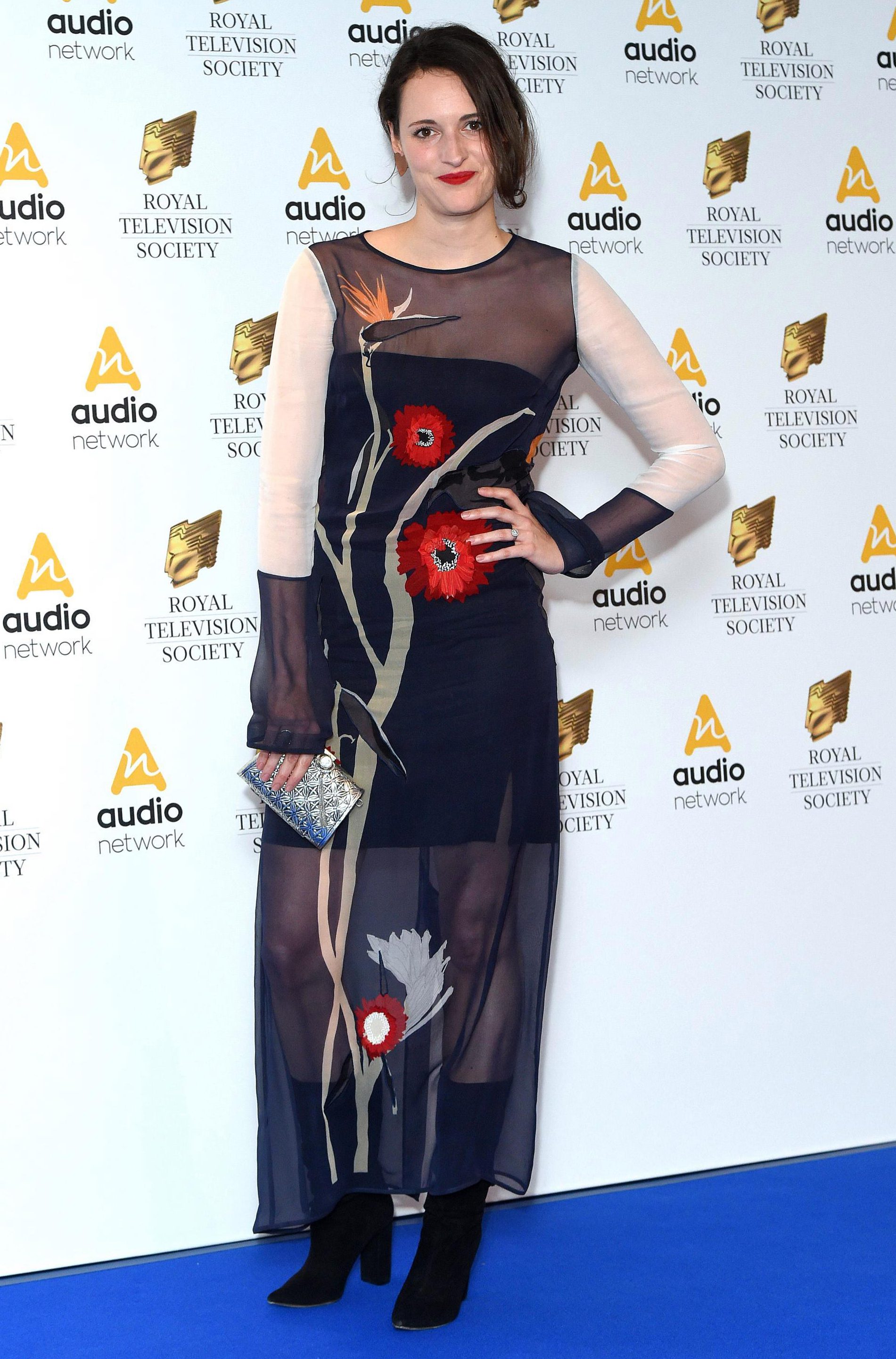 Was Phoebe Waller-Bridge rumoured for Doctor Who role?

Phoebe Waller-Bridge was widely speculated to be taking over from Peter Capaldi as the iconic Time Lord in Doctor Who.

However, it was announced in July 2017 that Phoebe's Broadchurch co-star, Jodie Whittaker landed the coveted role. 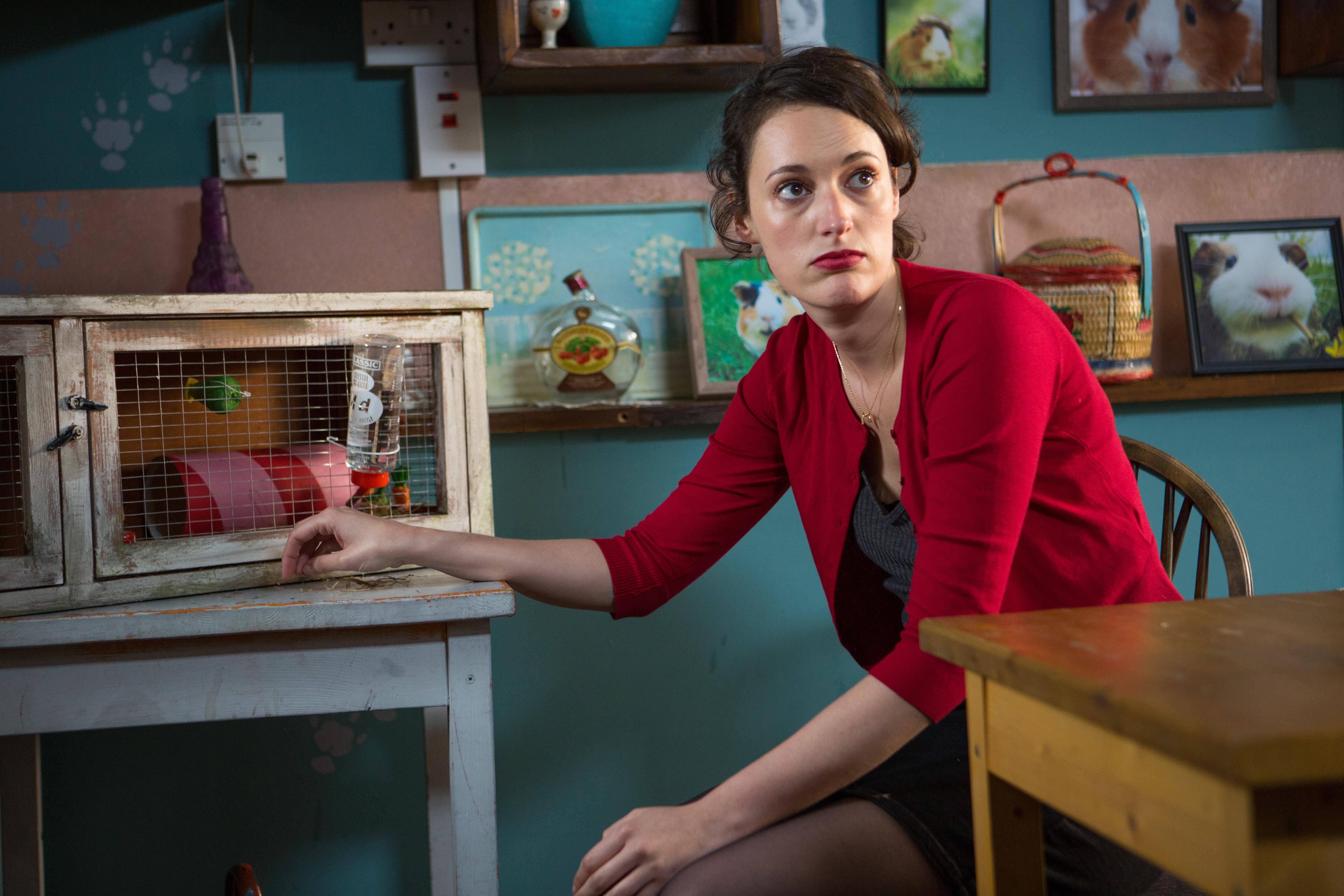