Of all his incredible roles, the star is probably best known for playing the archetypal Scouser Jim Royle in The Royle Family – here’s what we know about him. 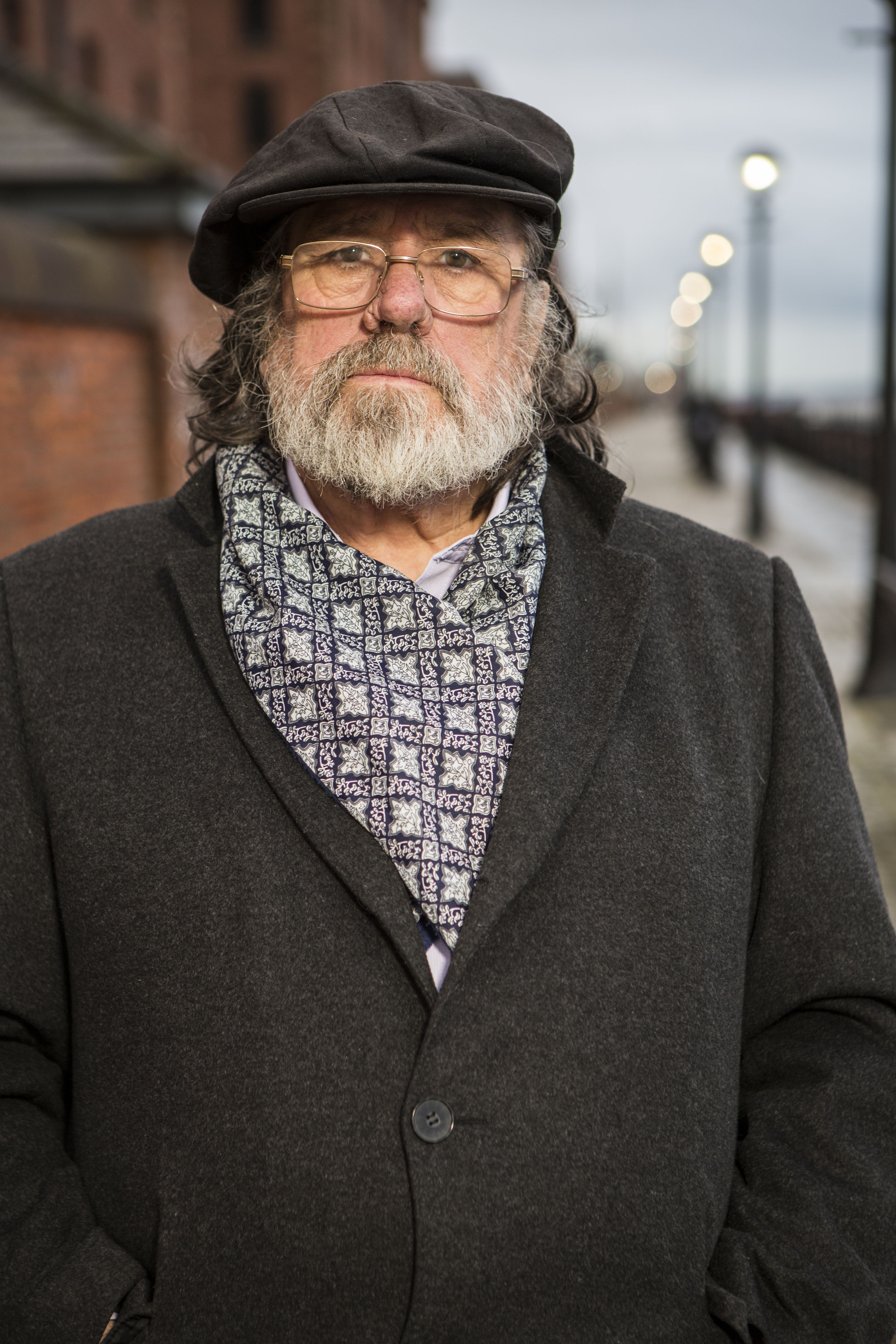 Where was Ricky Tomlinson born, raised and educated?

Ricky, 78, was born Eric Tomlinson on September 23 1939 in Blackpool, Lancashire where his mother was evacuated during the Second World War.

He grew up in Liverpool, the second of four boys, his father was a baker and his mother was a cleaner and worked in an ice-cream factory and a laundry.

Ricky passed 13-plus and went to Walton Technical College, but he always had a passion for English.

Who is Ricky married to?

In 1962, Ricky married Marlene with whom he three children with; son Clifton, who died aged 33 in 2004 after a battle with drug and alcohol abuse, son Gareth and daughter Kate.

In 1993 he met social worker Rita Cummiskey, who he married ten years later and now works as his manager. 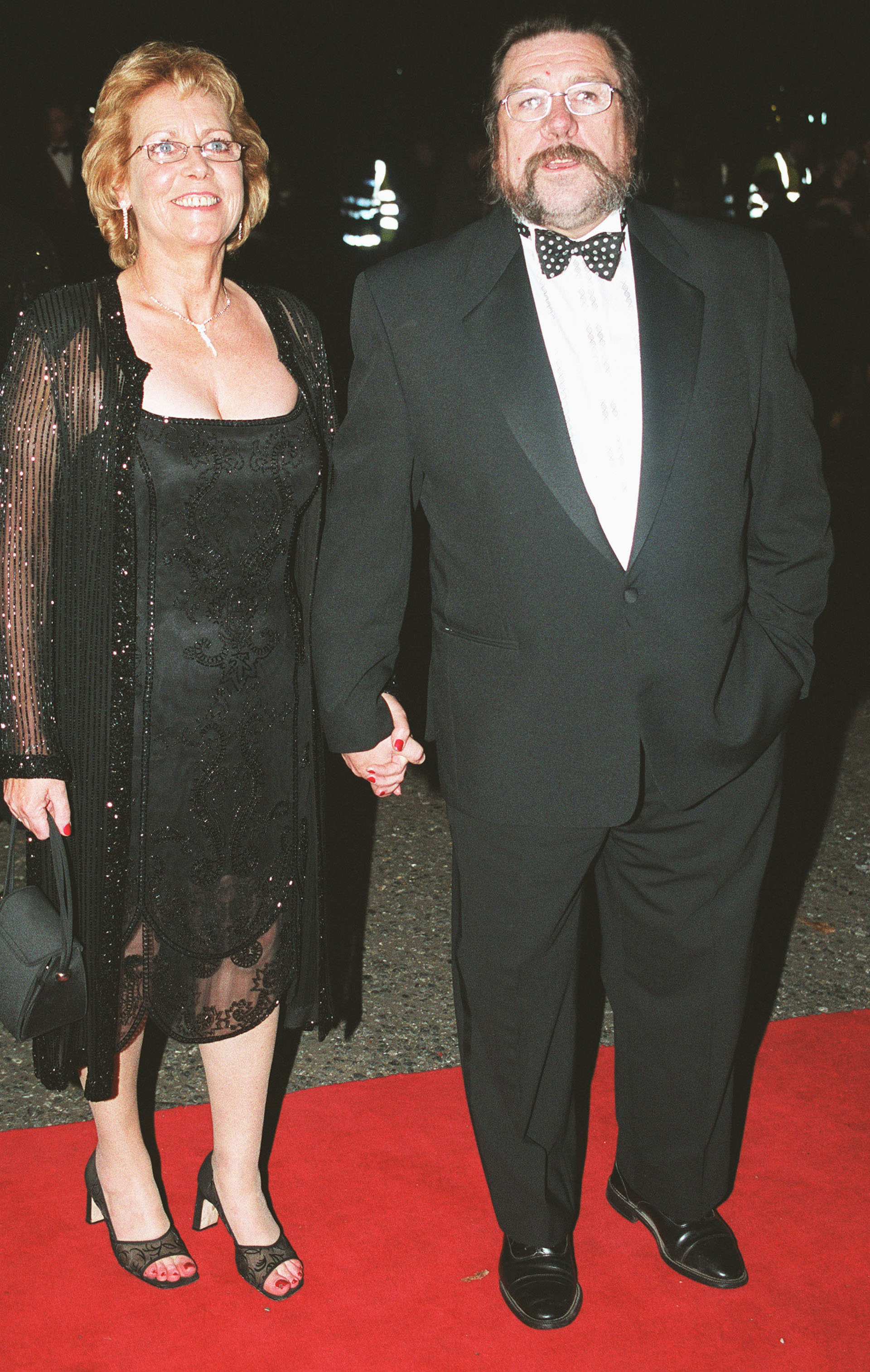 What did Ricky do before he became an actor?

As a qualified plasterer, he worked on several building sites but then got into politics and joined the National Front which supported less immigration after Enoch Powell’s Rivers of Blood speech.

But he then veered far-left and in 1972 he joined the picket lines in a builder workers’ dispute in Shrewsbury where he was arrested and sentenced to two years in prison for “conspiracy to intimidate”.

When he was released in 1975, he found himself blacklisted by the building trade so decided to go it alone and started up a series of businesses, one of which was an actors’ agency. 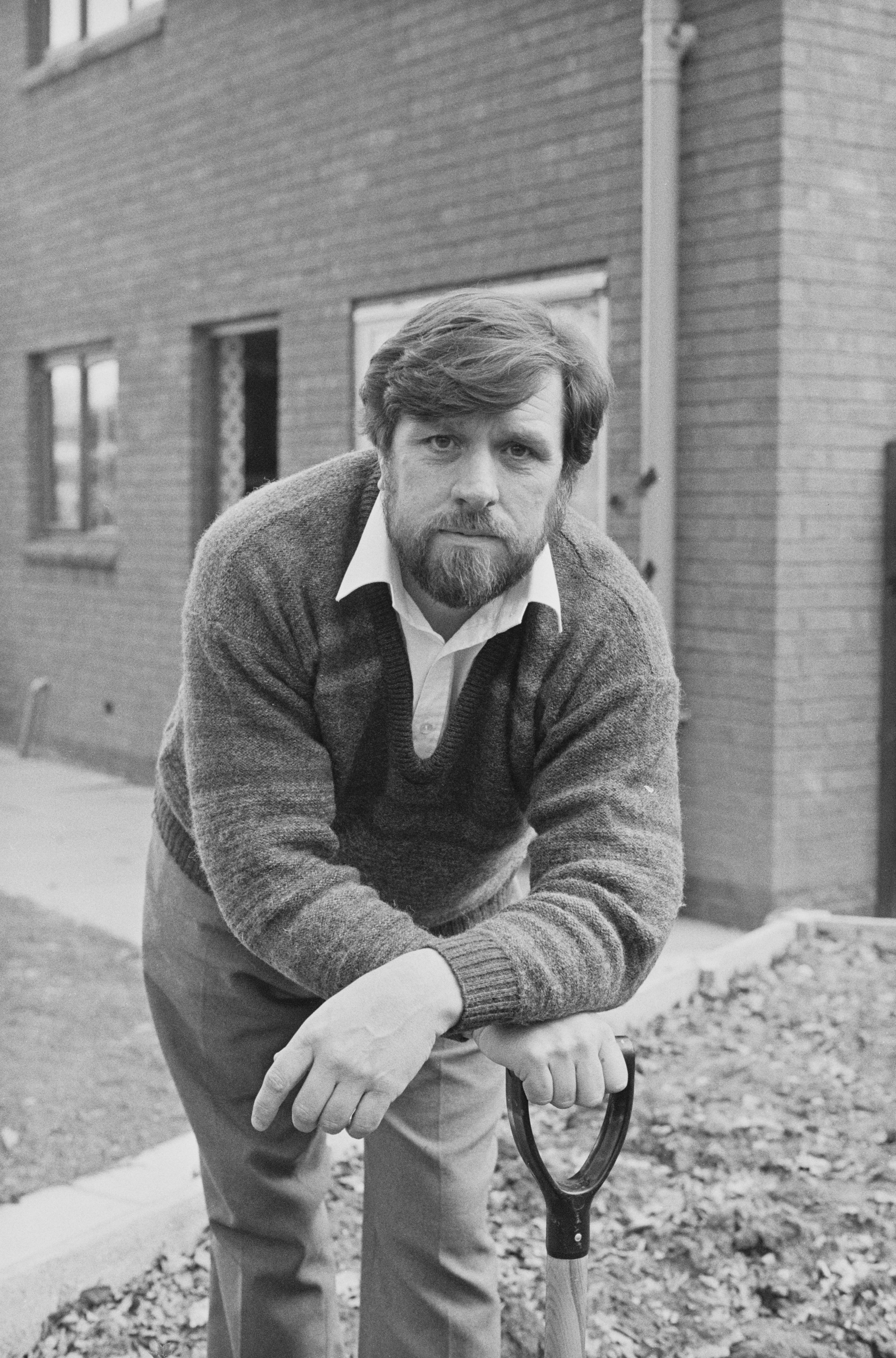 How did Ricky get into acting?

Through his agency, he revived his cabaret act that he had dabbled in over the years and that led him to being cast in ‘United Kingdom’ one of the plays on the BBC’s Play for Today.

This led him to being cast in 1982 as trade unionist Bobby Grant in the Channel 4 soap Brookside, the role that would make him a household name.

But he left the soap in 1988 after complaining that the storylines were bad, especially when writers wanted to make Bobby corrupt.

In later years he said: “I felt I would have been selling out my class. On Brookie we've had killer bugs, sieges and bodies under the patio. All we need to do is find Shergar and Hitler and we've got the full gamut." 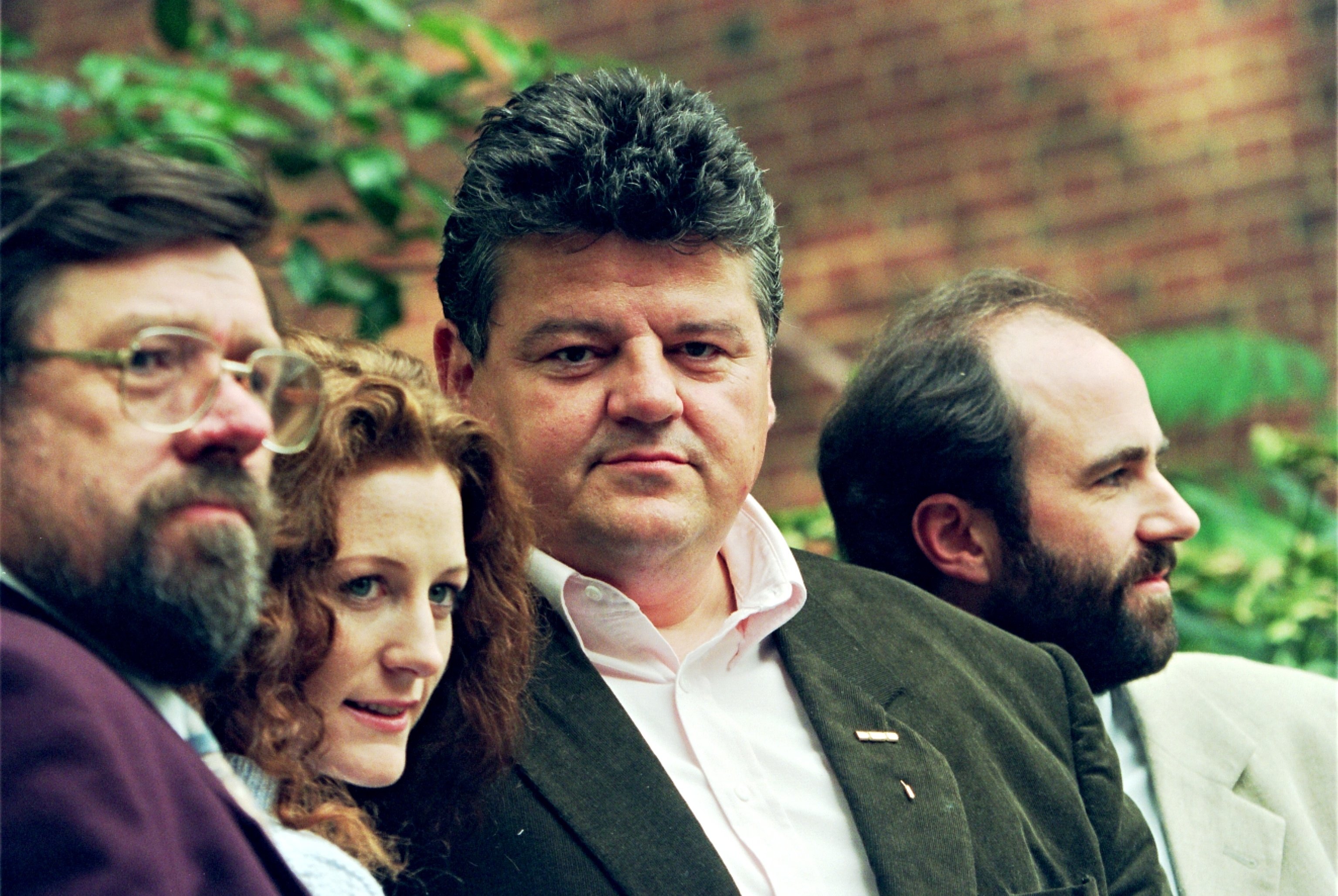 What did he do after Brookside?

But it was just as he started on the ITV drama series that the show that he is best-known for also cast him as patriarch Jim Royale in The Royale Family.

The comedy, that was co-written by the late Caroline Aherne, also cast Sue Johnston as his wife Barbara – she also starred as his wife Sheila Grant in Brookside.

His other notable TV series was in Mike Bassett: Manager, which saw Ricky in the title role with Amanda Redman as his wife Karine. 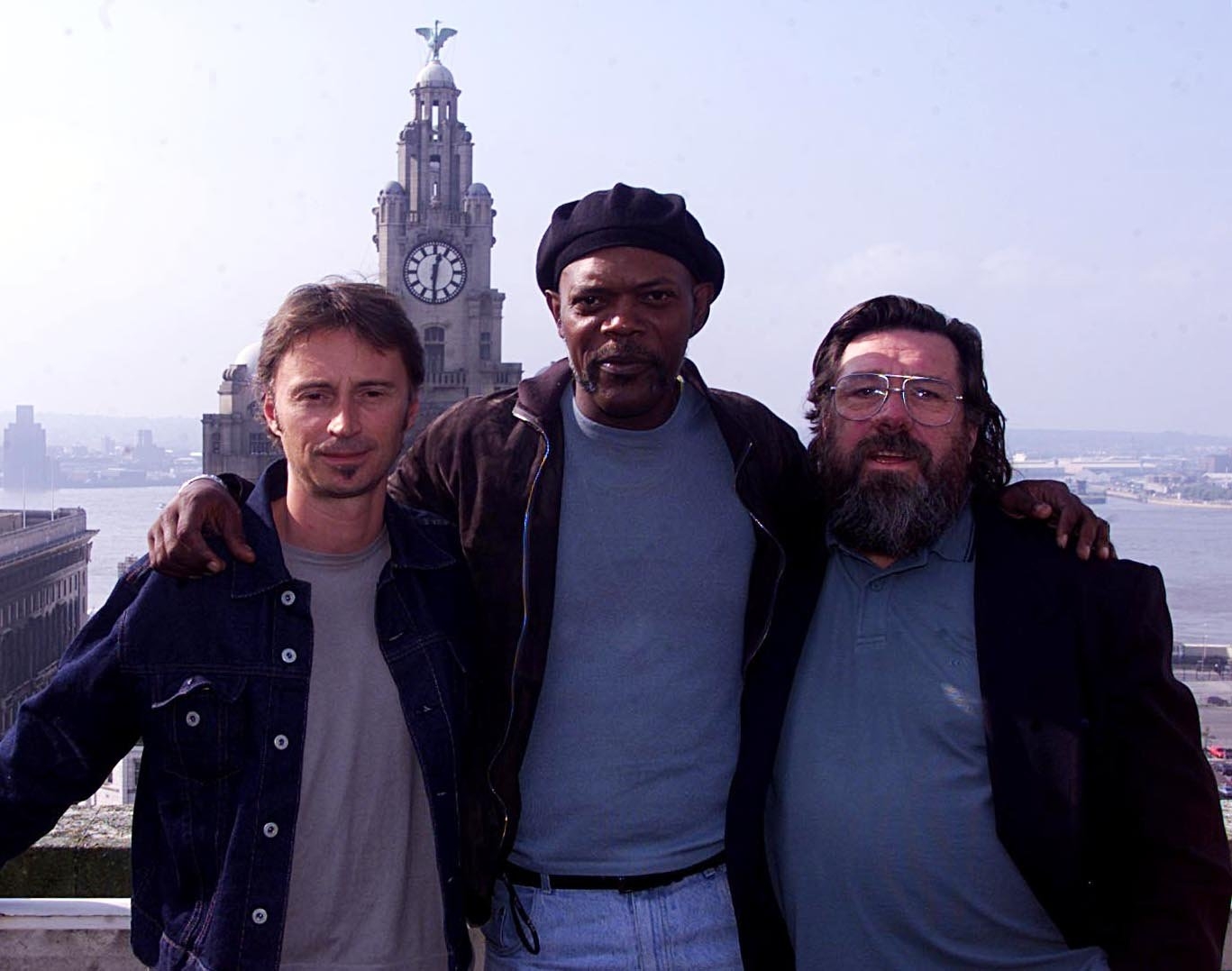 What films has he starred in?

His first film role was in Ken Loach’s Riff-Raff in 1991, which also starred Robert Carlyle.

Ricky also starred as a grieving father in the TV film Hillsborough and was reunited with Carlyle when they were cast alongside Samuel L. Jackson in The 51st State. 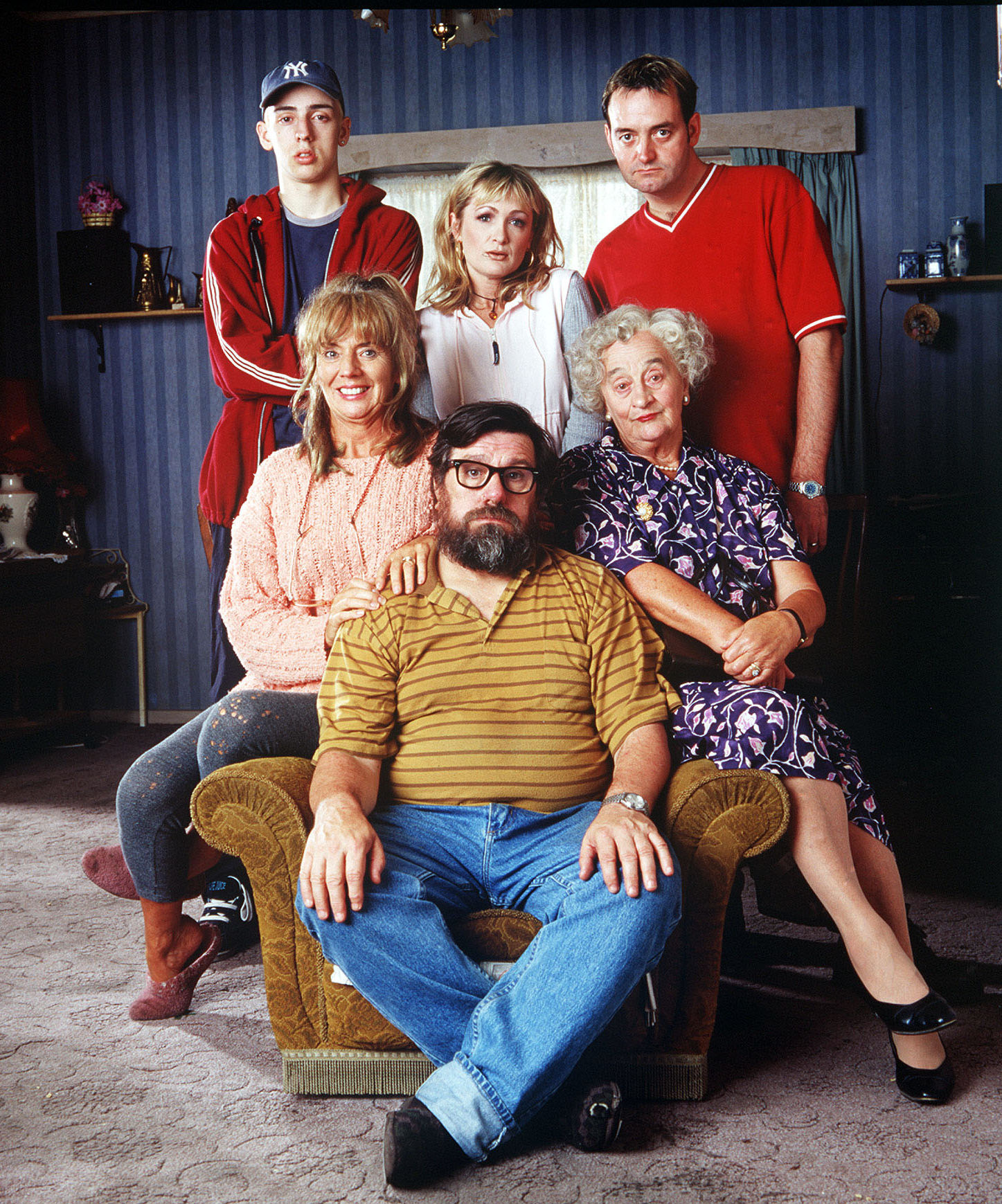