COMEDIAN Rob Riggle and his wife Tiffany tied the knot in the year 2000.

After two decades of marriage, the pair filed for divorce citing “irreconcilable differences” back in October of 2020. 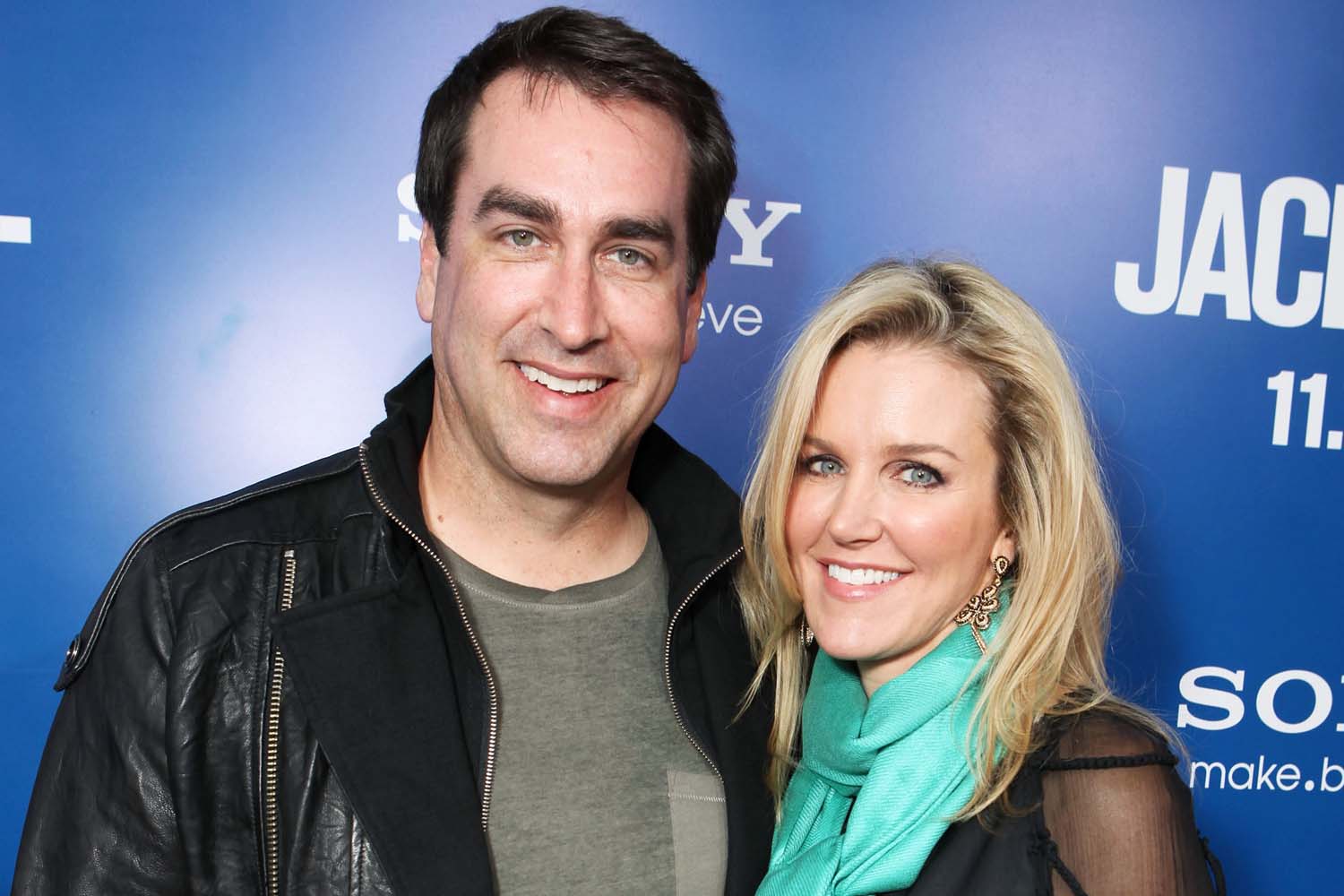 Tiffany Riggle is an interior designer and owner of Tickled Crow Consulting & Design in Los Angeles.

According to AllVipp, Tiffany worked as a fashion buyer in Manhattan for department stores like Saks Fifth Avenue and Bloomingdales.

She has also been featured in Sotheby's Homes and on the show Working the Room.

The pair reportedly met through a mutual friend who invited Tiffany out for drinks. 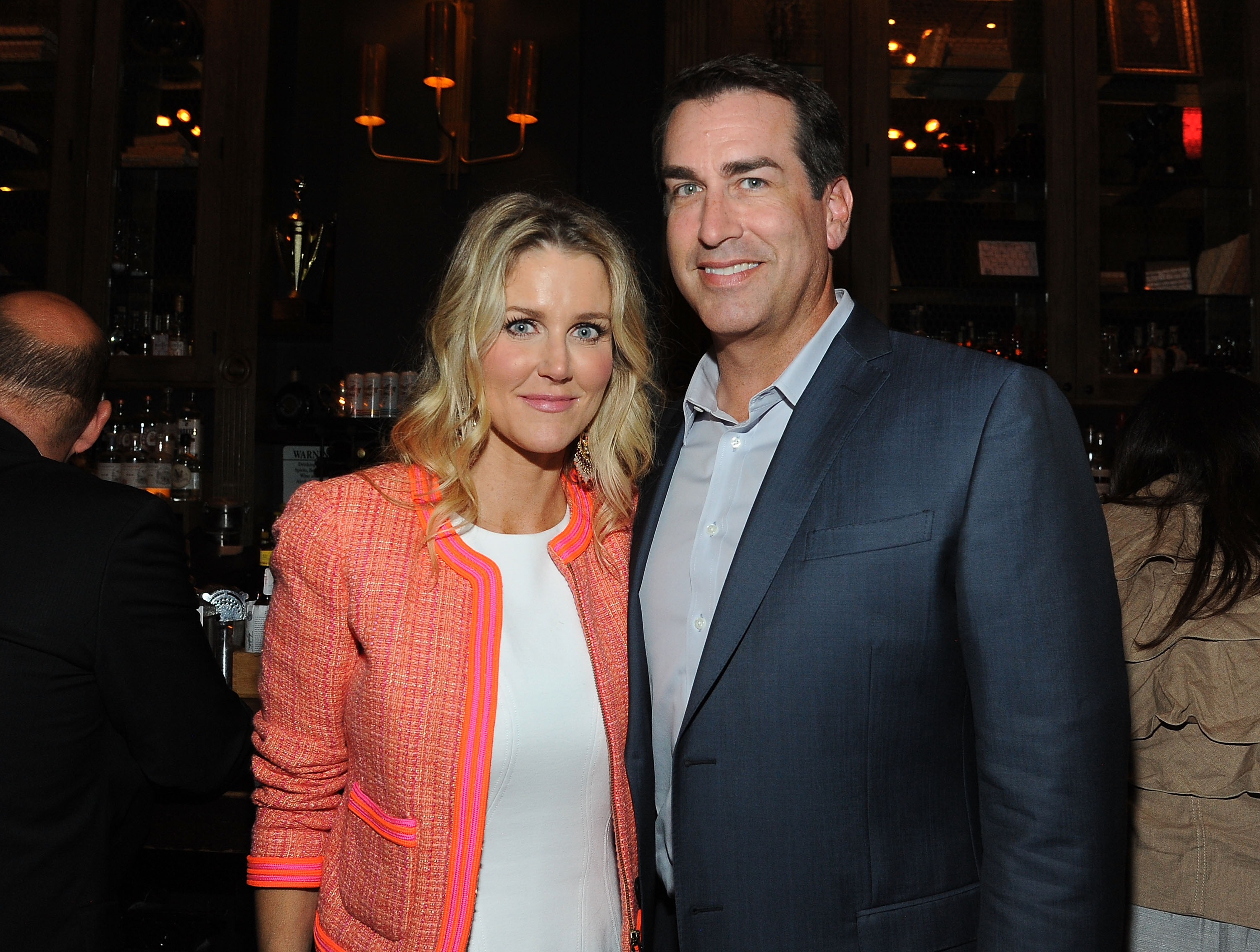 Rob told the Kansas City Star about meeting her for the first time, saying: “I was so impressed, then I got nervous and squirrely.

“But I got her laughing, and that’s all that mattered.”

What did Rob Riggle accuse Tiffany of?

Riggle accused Tiffany of allegedly hacking into his online accounts, stealing $28,000, and spying on him at home with a video camera, according to court documents, as reported by TMZ.

Riggle alleged that the emergency money went missing from his home office at a smaller home he was staying at.

Tiffany was reportedly living at another family home with their two children at the time of the money’s disappearance.

He allegedly confronted her about the missing cash, to which she denied knowing anything about. 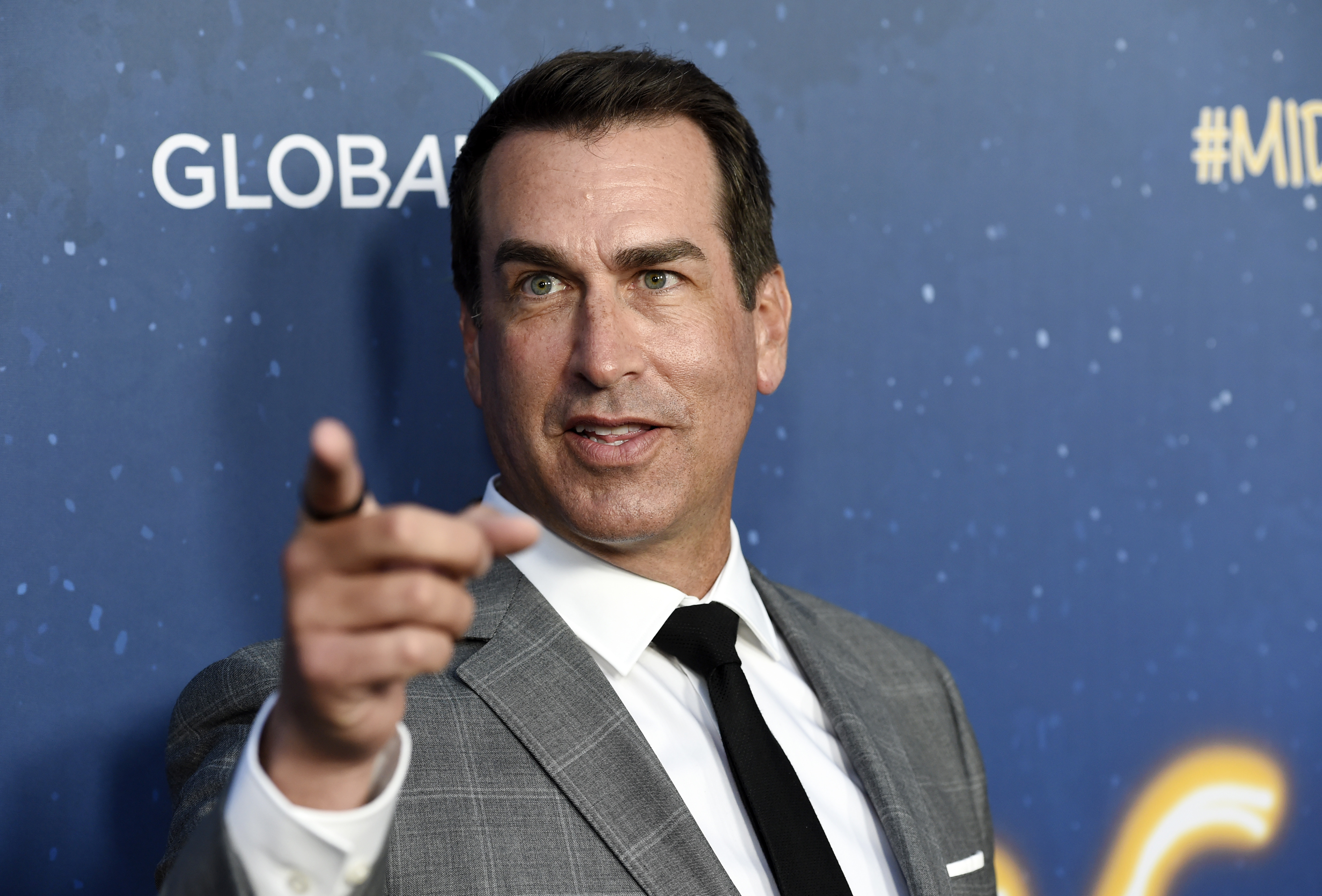 Similarly, he alleged that Tiffany hacked into his Apple account and downloaded his emails, texts, contacts, and photos.

Riggle claimed that she allegedly had knowledge of the conversations that were going on at the home he was staying at, as she or other anonymous sources would text or email them referencing the information.

The comedian, along with his girlfriend, reportedly planted false information to see if it would leak, to which he claims it did.

Riggle also claimed that he had his home searched for bugging devices back in April and alleged that a hidden spy camera was found in his smoke detector.

He claimed the device had a memory card with over 10,000 videos with sound on it. 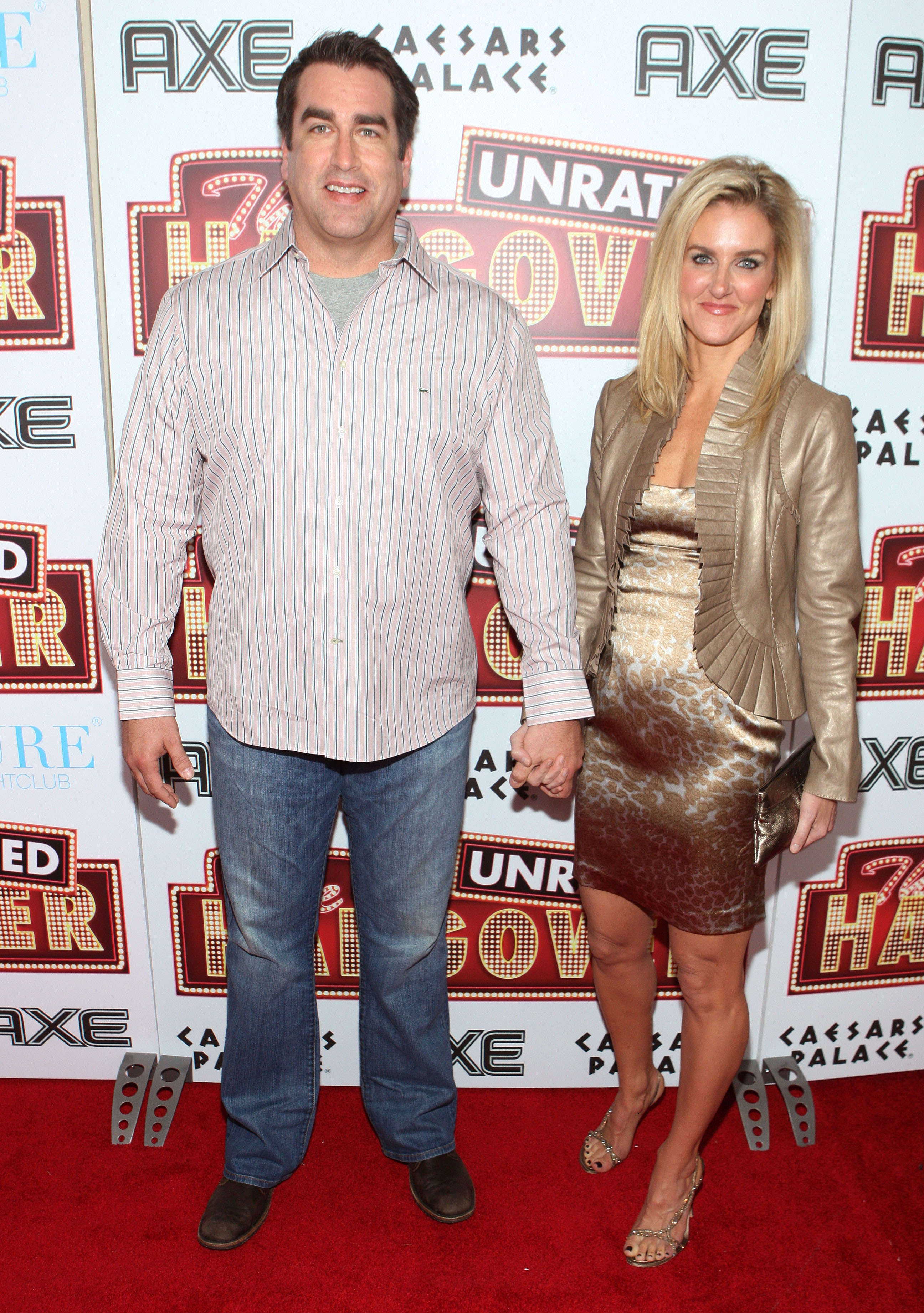 Riggle believed it was installed in August 2020 and possibly recorded every encounter at his home until its discovery.

He alleged that in one of the videos Tiffany is seen standing on a ladder installing the spy camera.

Riggle also alleged that a separate clip finds her sitting on the floor of his home office counting money, which he believes is the money he claims went missing.

The actor filed a temporary restraining order against his ex-wife and it was granted by a judge.

He reportedly requested a forensic expert to oversee the alleged spy footage.

There is another hearing regarding the case scheduled for July.

What is Rob Riggle’s net worth?

Riggle has a reported net worth of $5million.

He is believed to have made most of his fortune starring in Hollywood films and working as a US Marine Corps Reserve officer.