Savannah's former engagement to ex-fiancé, Nic Kerdiles, is chronicled on her spin off series, Growing Up Chrisley. 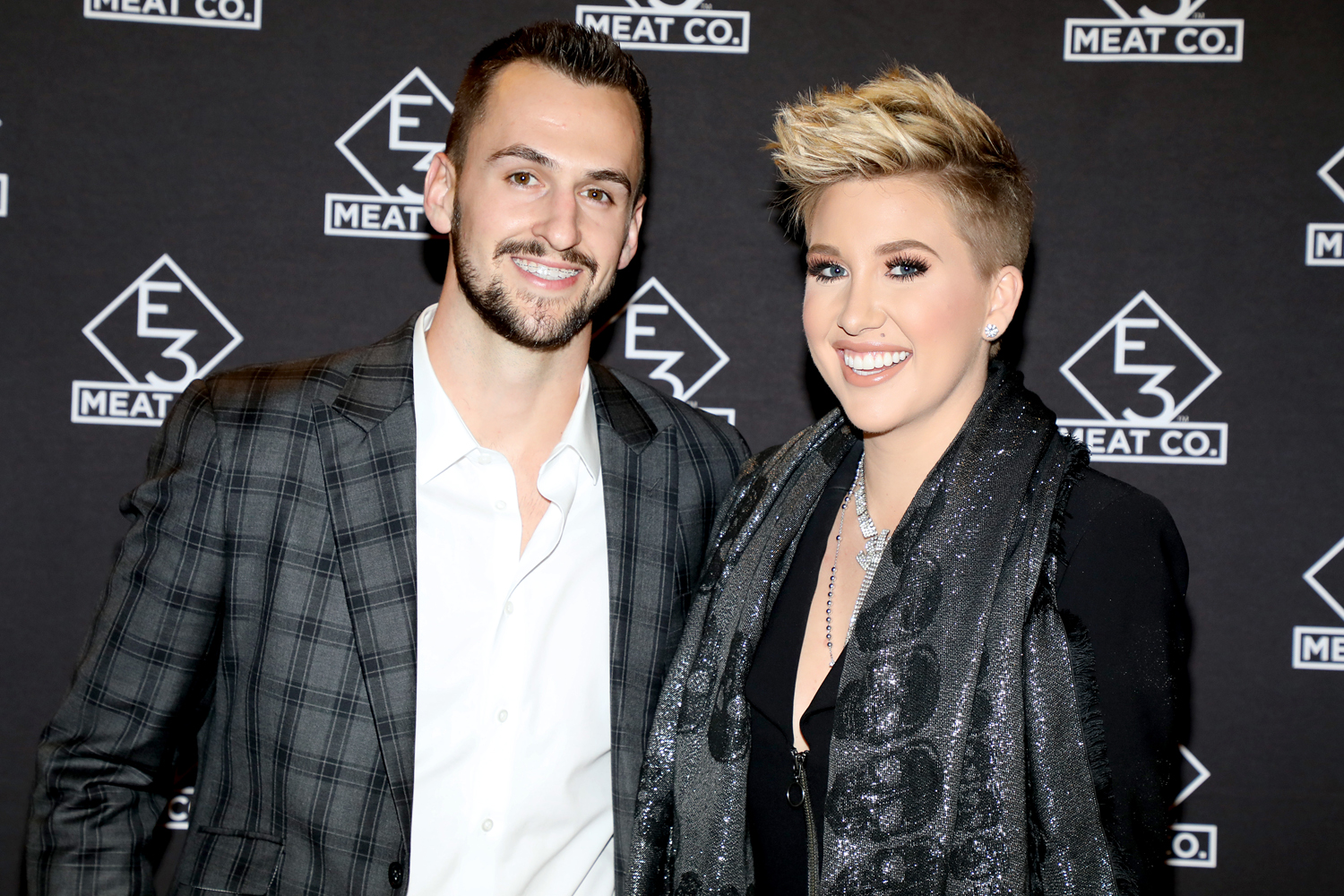 Nic graduated from the University of Wisconsin, where he played hockey at a collegiate level.

He was drafted by the NHL to the Anaheim Ducks in 2012.

The former NHL forward retired from the sport in 2019.

Before ending his hockey stint, Nic obtained his real estate license in 2018.

most read on savannah chrisley 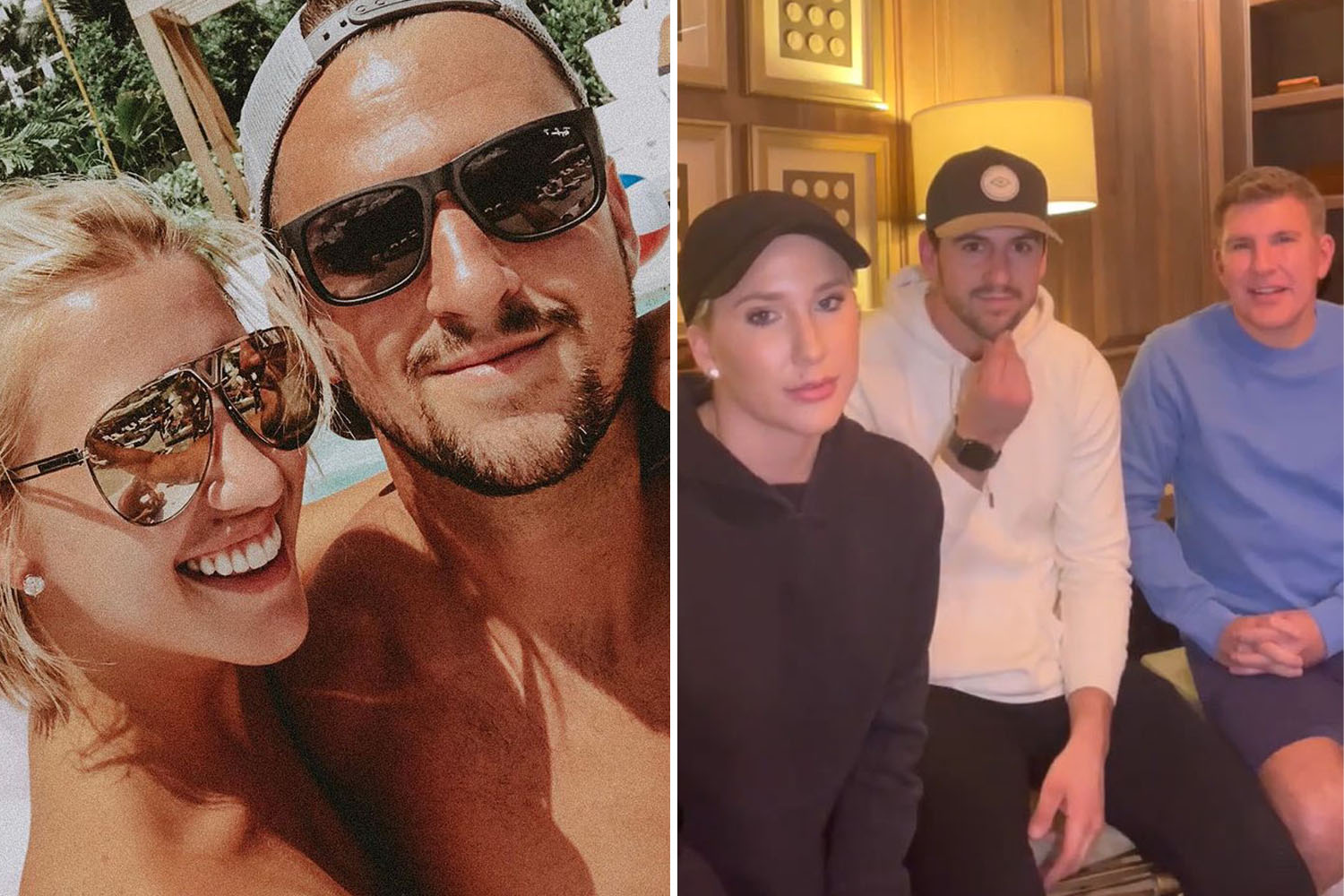 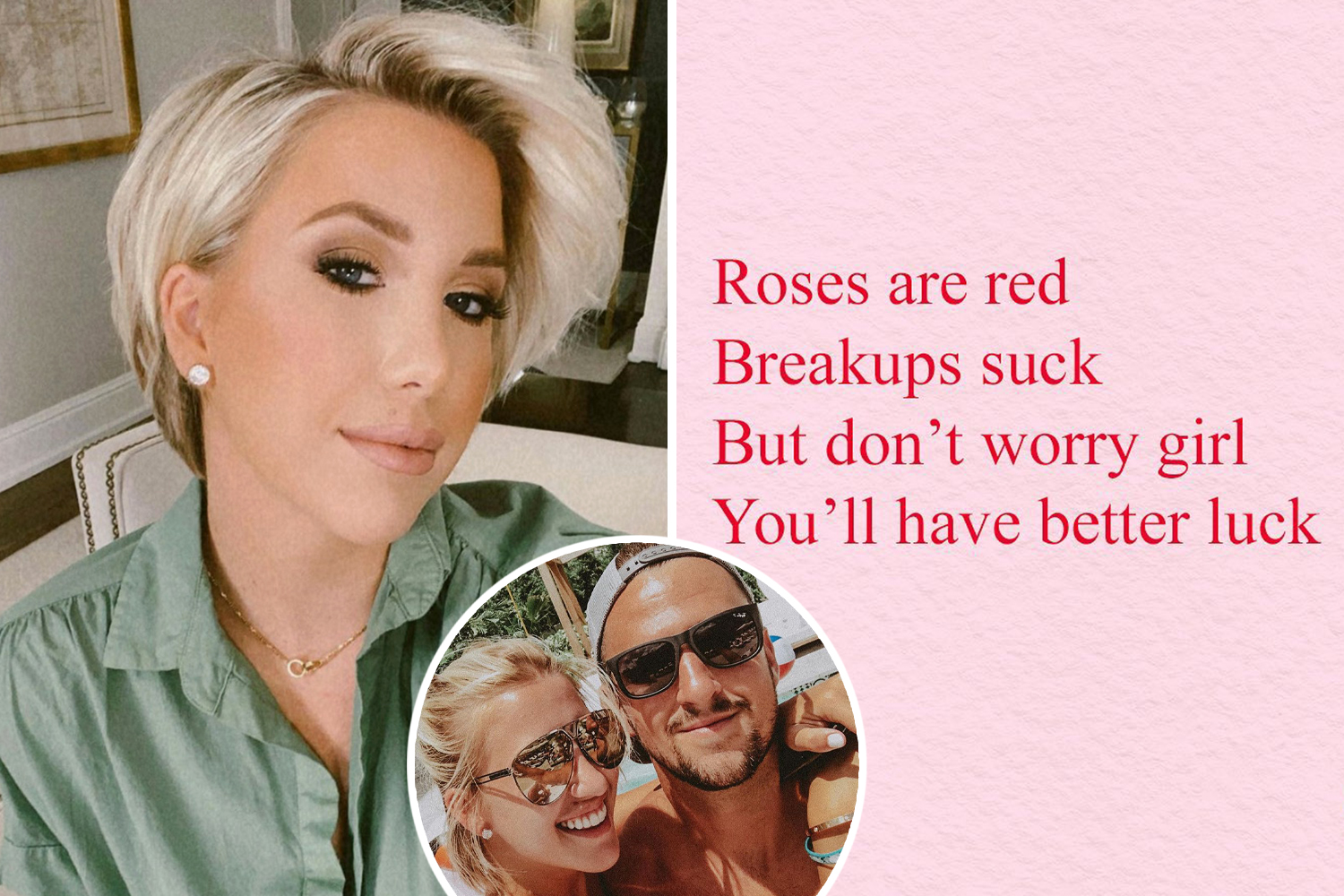 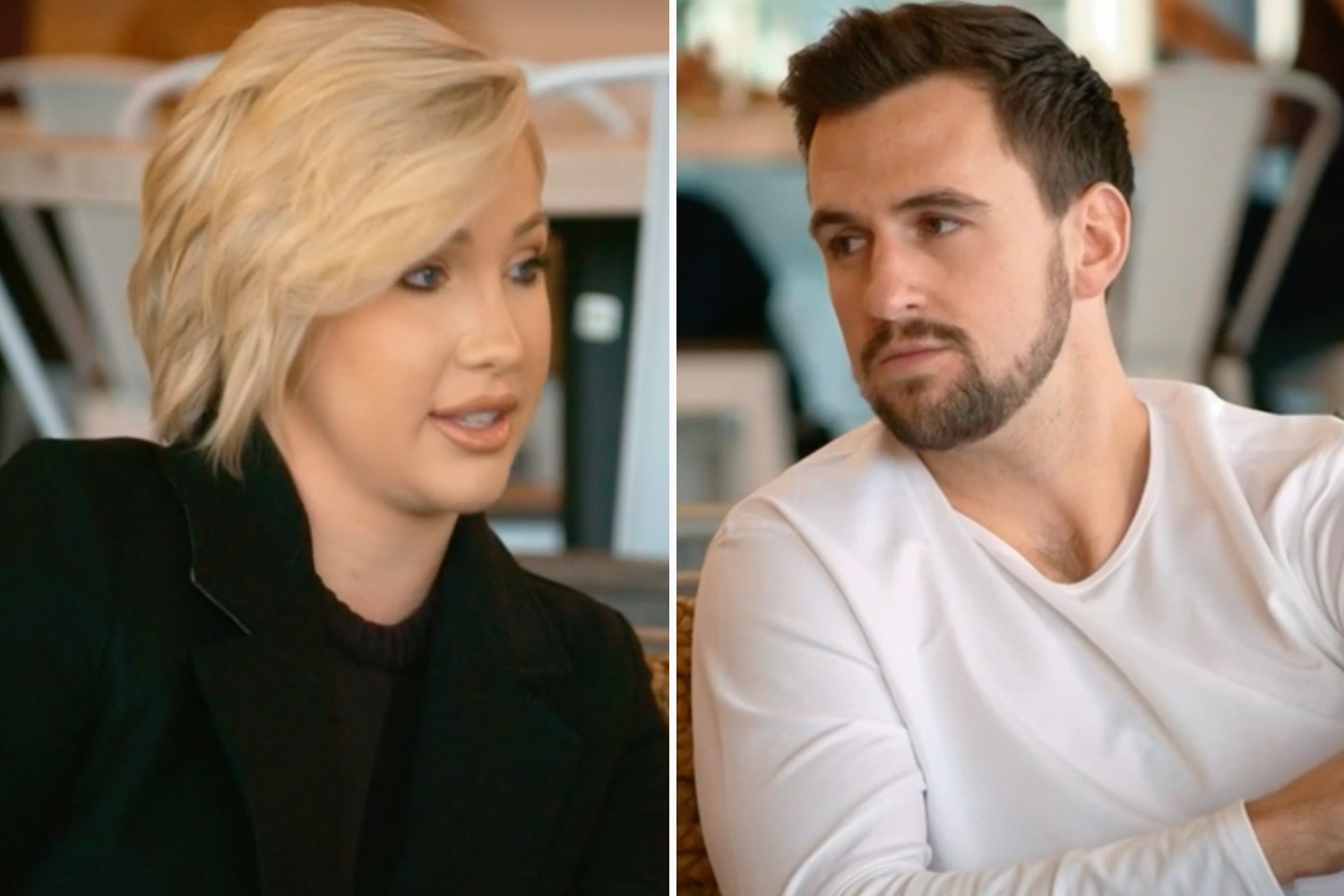 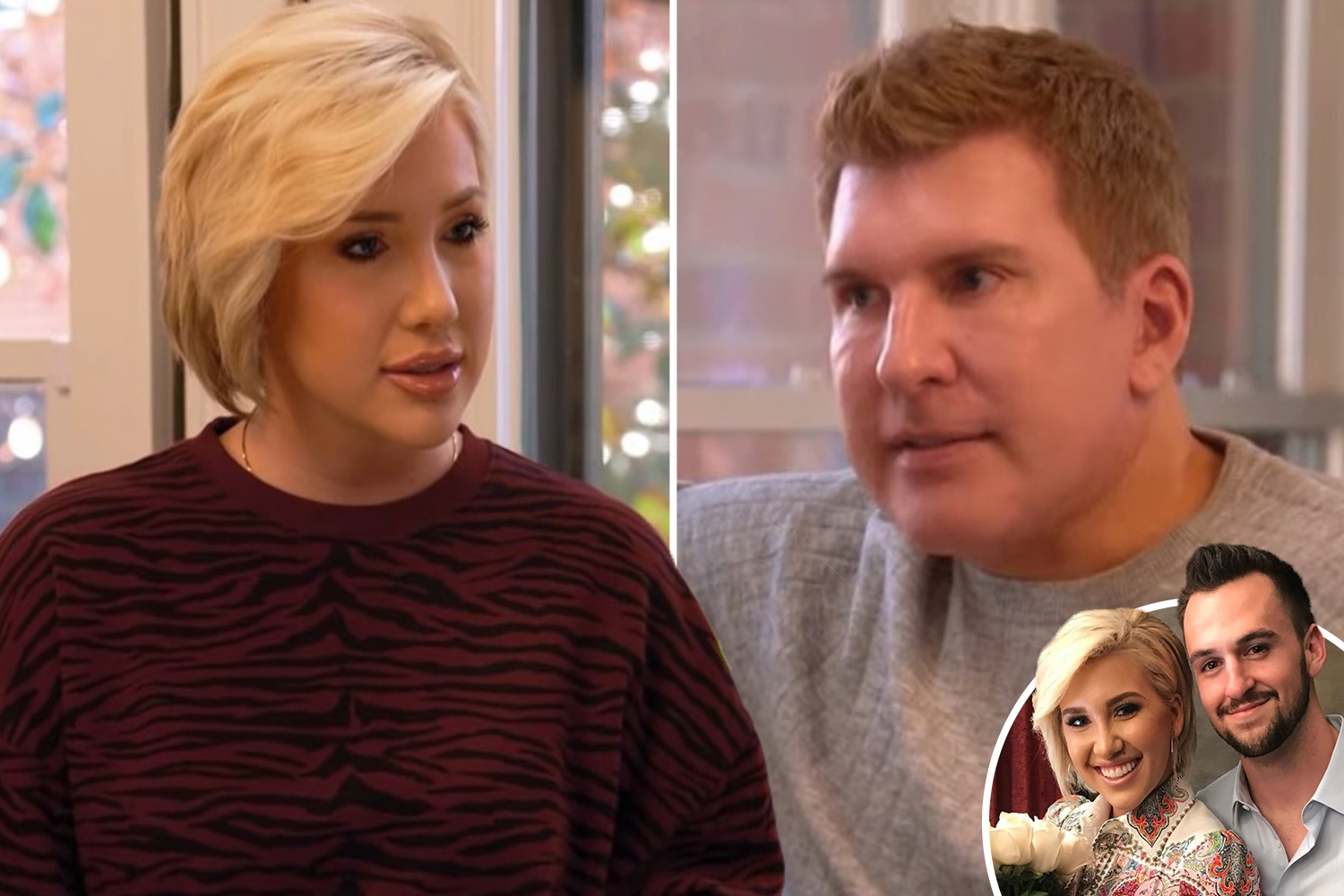 Is Nic Kerdiles on Growing Up Chrisley?

Nic Kerdiles and Savannah Chrisley began their relationship in November of 2017.

The former hockey player and the reality television star got engaged in December of 2018.

Fast forward to September of 2020, the pair ended their engagement.

Throughout their on again and off again relationship, Nic appeared on his former fiancé's shows: Chrisley Knows Best and Savannah's spin-off, Growing Up Chrisley.

Is Nic Kerdiles on social media?

Sleuths can keep up with Nic Kerdiles on his social media pages.

On Instagram, Nic amassed a following of over 306,000 users.

On February 2 of 2022, Nic posted a clip of him, former fianceé Savannah, and her father Todd Chrisley.

The former athlete captioned the post: "This is my truth. Unfortunately, I was forced into telling my story when I wasn’t ready. But Thank you God for saving me."