Host Sean Fletcher has made a name for himself on TV, but what else do we know about the star? Here's the lowdown… 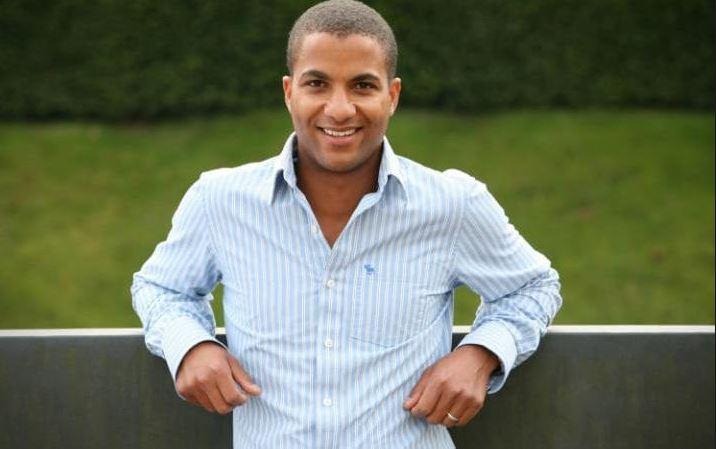 Who is Sean Fletcher? What’s his background?

Sean is an American-British journalist who has become a popular face on ITV and BBC.

He was born in New York City, but grew up living in Zimbabwe and Essex, before starting his journalism career in Cardiff.

He started working on Radio 5 Live and has gone on to host a number of popular shows. 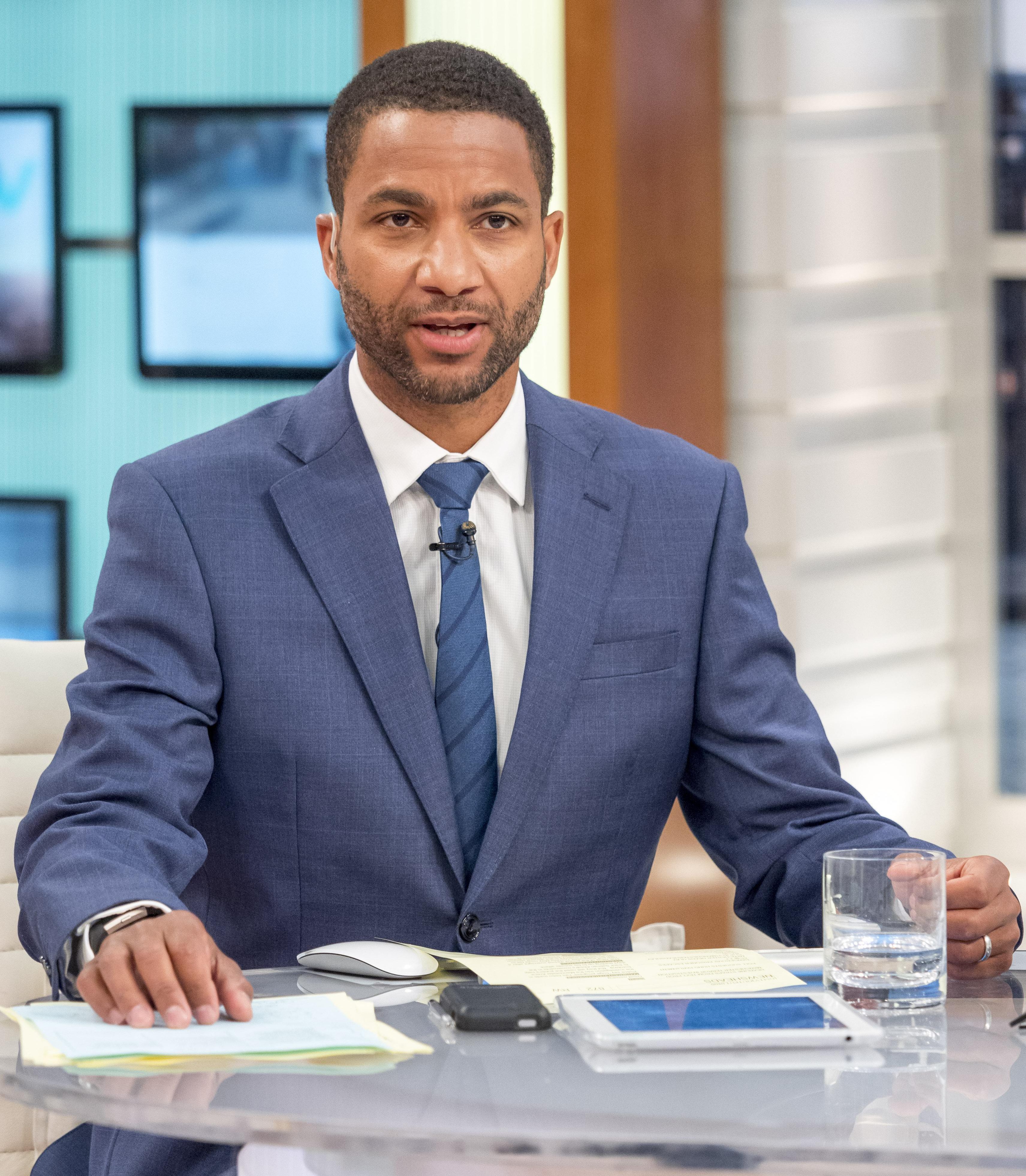 He then took a job at Sky Sports News until 2014, and has done a number of projects since, including Good Morning Britain as a sports newsreader and game show Rebound in 2015.

Since October 2015 he was also been a reporter for BBC One’s Countryfile, and has also co-presented BBC Two’s Food Detectives.

He has previously caused a stir on Good Morning Britain when he drew a cheeky picture of Ranvir Singh’s chest in art challenge and hinted Philippa Tomson would flash her bottom to the nation at Christmas. 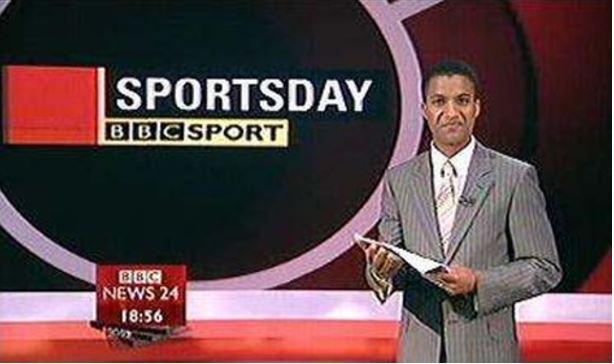 What else has Sean Fletcher done?

Sean is married to Welsh TV producer and director Luned Tonderai, and the pair have two children; Lili and Reuben.

He became an ambassador the Beating Bowel Cancer charity in September 2015, and took part in the London Marathon in 2015 and 2016 to raise money for them.

He also ran the marathon in 2017 for Heads Together and Young Minds UK.