HOLLYWOOD’s Spike Lee has produced over 35 films since the 1980s.

The star has had a few films preserved in the National Film Registry and has also won numerous accolades for his work. 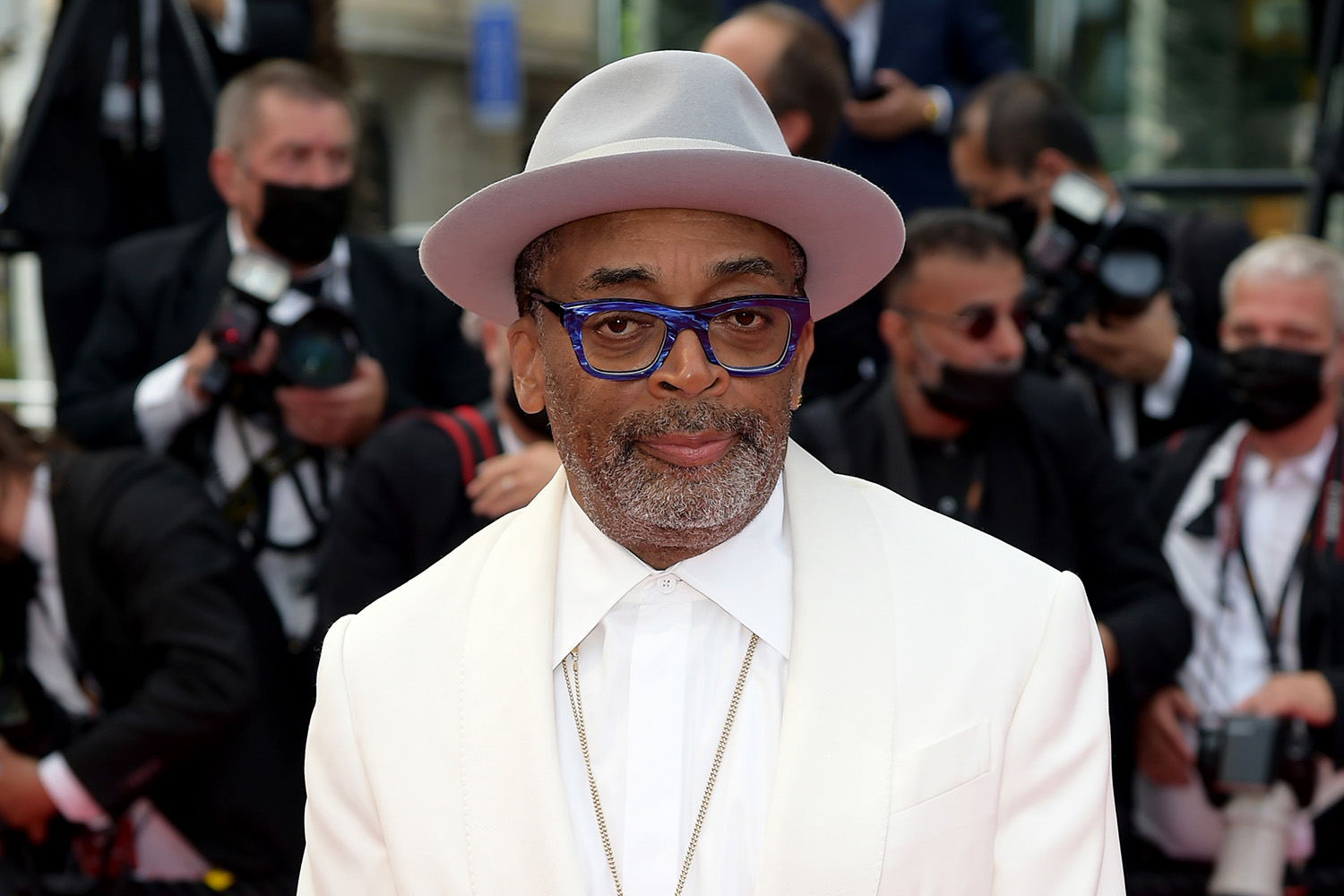 Who is Spike Lee and is he married?

The 64-year-old is the owner of 40 Acres and a Mule Filmworks, which has produced films since 1983.

Lee is best known for films such as She’s Gotta Have It, Do the Right Thing, Mo' Better Blues, Jungle Fever, Malcolm X, Da 5 Bloods, and others.

He has also acted in 10 of his films which mostly explore race, urban crime and poverty, politics, and the black community. 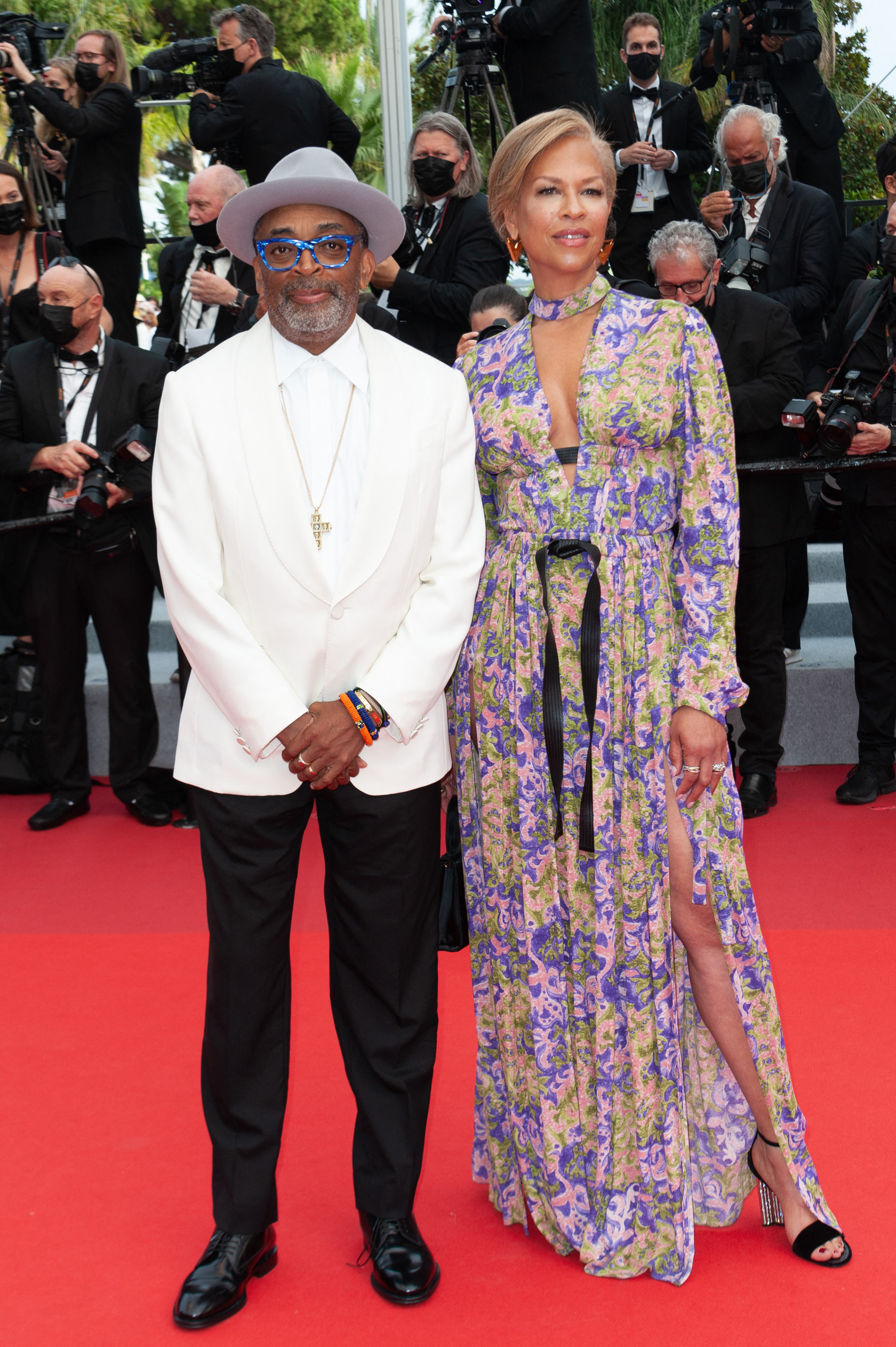 Lee is the recipient of awards including two Emmys, two Peabodys, a BAFTA for Best Adapted Screenplay, and a Student Academy Award.

He is also a tenured professor at New York University.

Lee is known to be vocal about politics and has called out Donald Trump in the past.

The actor is married to Tonya Lewis Lee.

The pair first met in 1992 and tied the knot a year later.

Tonya and Lee reside in New York City and have two children, Satchel, and Jackson Lee.

Tonya is an American producer, lawyer, author, and entrepreneur.

She is the founder of the production company Madstone Company Inc and also publishes children’s books.

Tonya is also the co-author of the New York Times bestselling Gotham Diaries.

She creates content for Nickelodeon and has served as the spokesperson for A Healthy Baby Begins With You, a campaign aimed at infant mortality awareness.

What is Spike Lee’s net worth?

Lee is estimated to be worth $50million, according to Celebrity Net Worth.

He reportedly cashed in $3million to direct Malcolm X in 1992.