Summer Bunni then issued an apology, claiming to be the woman who broke apart their marriage. Here's everything we know about her. 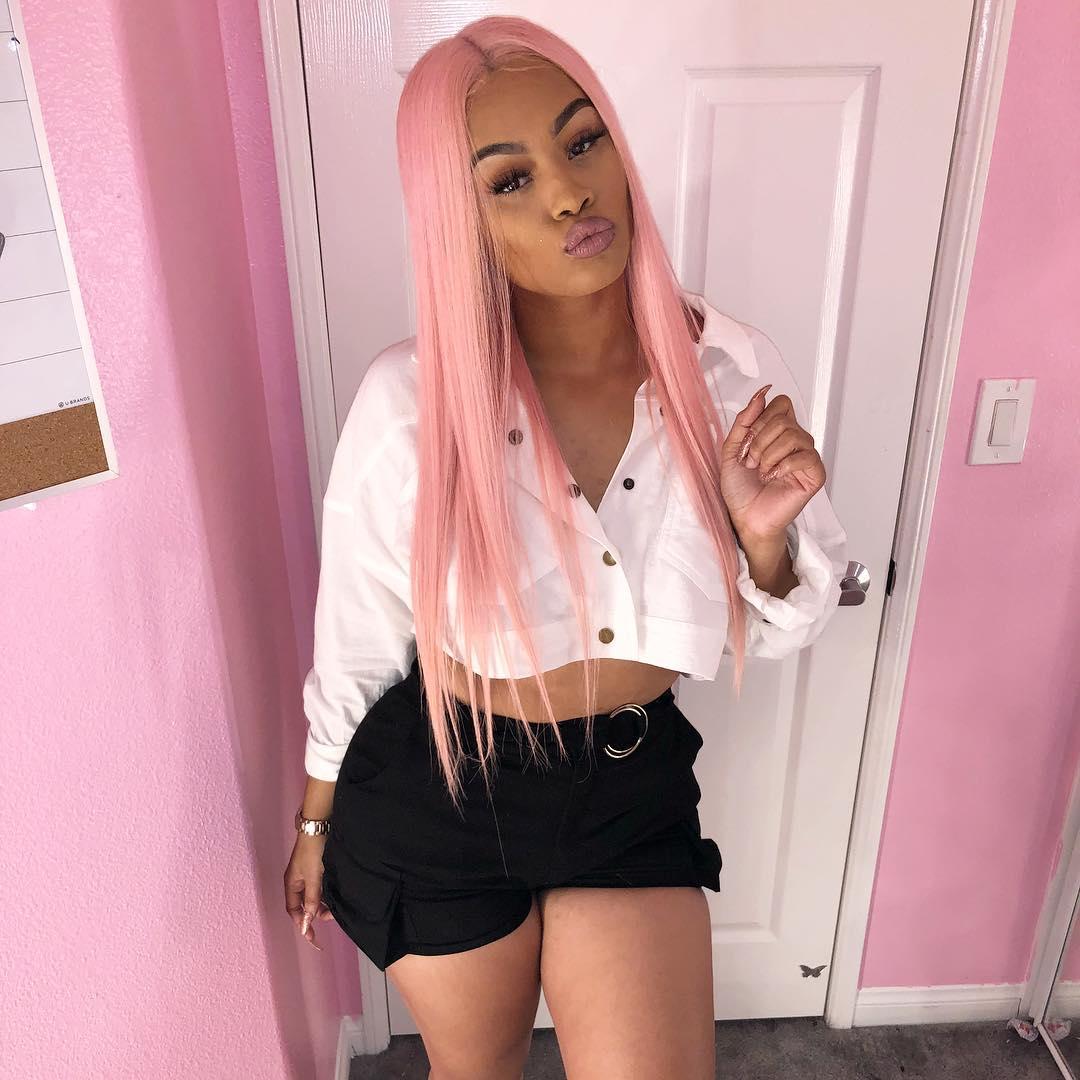 Who is Summer Bunni?

Summer Bunni, 20, is a woman who Cardi B's husband Offset allegedly had an affair with.

In one of the texts Offset writes: "I want u and Cuban can u make that happen?" to which Summer replies "Yes."

What did Summer Bunni say in her apology to Cardi B?

In a video obtained by TMZ Bunny offered an apology for her actions.

She said: "I feel ashamed… these were never my intentions and I never wanted to break up a happy home." 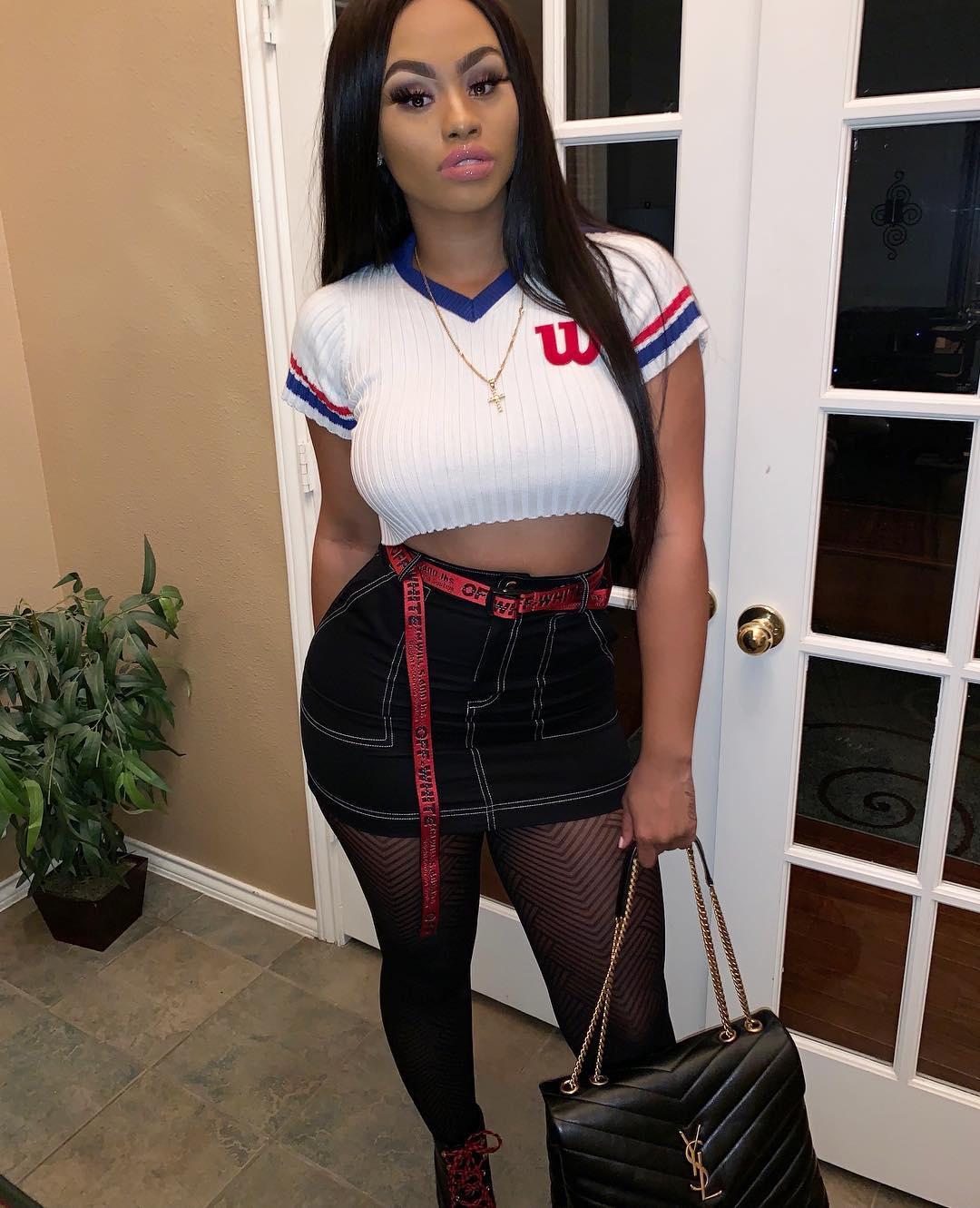 Why did Cardi B split from Offset?

Cardi B announced on Instagram on December 5, 2018 that she'd split from husband Offset.

In a video clip simply captioned "There you go, peace and love", she said:  “So everybody been bugging me and everything and you know I’ve been trying to work things out with my baby father for a hot minute now.

“We are really good friends and we are really good business partners— you know he’s always somebody that I run to talk to, and we got a lot of love for each other but things just haven’t been working out between us for a long time.

“It’s nobody’s fault I guess we just grew out of love but we are not together anymore.

“I don’t know it might take time to get a divorce and I’m going to always have a lot of love for him because he is my daughter’s father… And, yeah…”

Offset confirmed the news by commenting below the post "Y'all won".

Cardi married Offset secretly in September 2017 but didn't reveal the news until June, 2018.