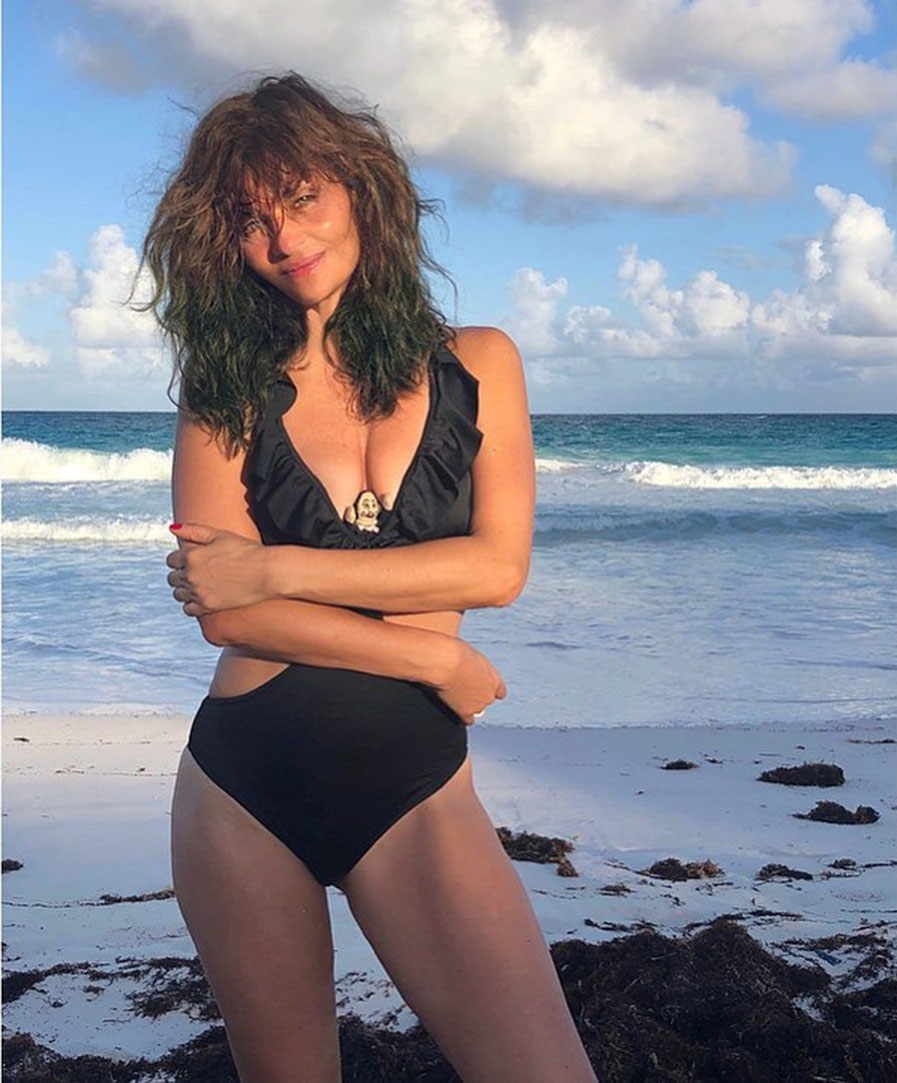 Who is supermodel Helena Christensen?

Helena Christensen is a Danish supermodel who was born in Copenhagen on Christmas Day in 1968.

The stunning brunette is half Peruvian through her mother and is the eldest of two daughters.

And as well as her native Danish, the talented star is also fluent in Spanish, English, French and German.

A year later she took part in the Look of the Year 1987 competition where she reached the final.

After this she moved to Paris to pursue a career in modelling.

Many recognise the beauty from her steamy role in Chris Isaak's Wicked Game music video which has been ranked on numerous MTV and VH1 'sexiest videos of all time' lists.

Helena quickly rose to the top of her game and is considered one of the original supermodels alongside Naomi Campbell, Christy Turlington, and Cindy Crawford and co.

As well as fronting ad campaigns of the likes of Hermes, Chanel, Versace, Revlon, Prada and Valentino to name a few she is also one of the original Victoria's Secret angels along with Tyra Banks, Karen Mulder and Sephanie Seymour.

The brunette beauty has also graced the covers of Vogue, Tatler and Elle.

But beyond her modelling she has taken a keen interest in photography.

In 1999 she became the creative director of Nylon and has contributed to the magazine as well as Marie Claire and Elle as a photographer.

Helena has partnered with Oxfam to raise awareness about climate change in her mother's native Peru.

And she's also been involved in fundraising for breast cancer awareness. 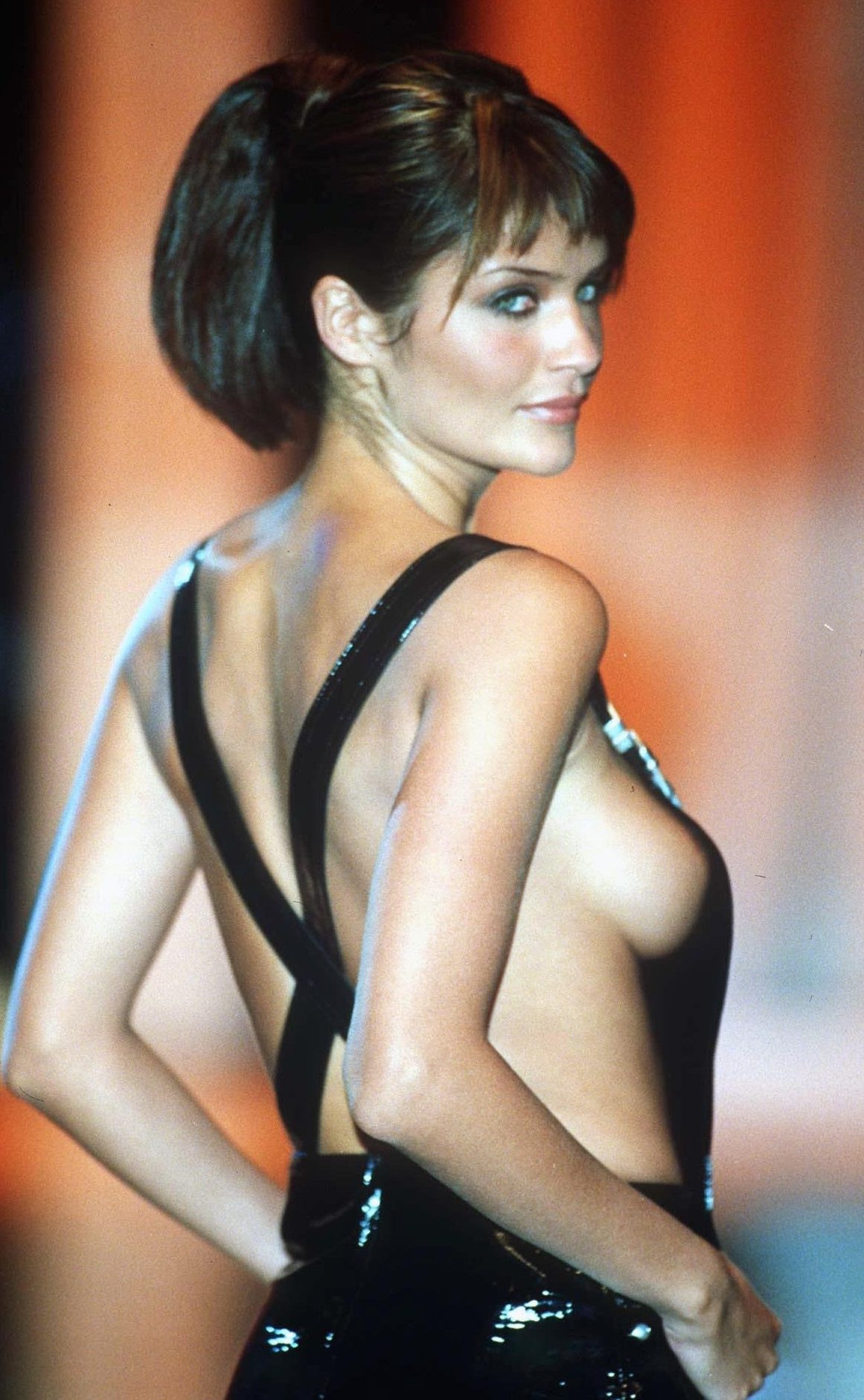 Does she have any children?

She shares her son with The Walking Dead star Norman Reedus who she was with for five years until 2003.

Helena is currently single but previously dated Interpol singer Paul Banks in 2008 as well as INXS frontman Michael Hutchence for five years in the early 1990's.

Has she been linked to David Beckham? 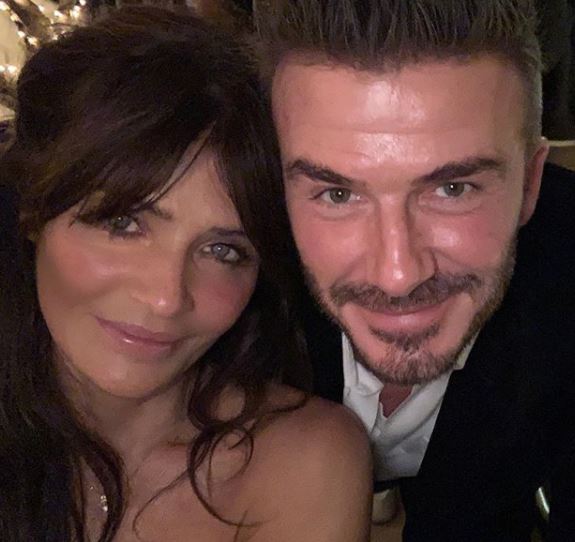 Yes – the supermodel was first linked to Becks back in December 2018 when she shared a cosy selfie with the footie ace from a party in Miami.

She simply wrote 'Ballin'' beside the snap which ended up provoking a frenzy among fans who gushed over what a beautiful couple the genetically-blessed pair would make.

And in March, The Sun exclusively revealed how David's wife Victoria Beckham was concerned over their growing friendship.

The former Spice Girl, 44, was reported to be wary of the 50-year-old Danish beauty’s fascination with ther 43-year-old hubbie.

A Beckham insider revealed: “Victoria is often nervous about David’s friendships with female celebrities – there is naturally some jealousy given she’d love to spend more time with him.

“David and Helena hit it off right away and have stayed in contact."

In December, David and Helena partied at an Adidas and British Fashion Council bash the former Manchester United star hosted.

He was joined by best pal Dave Gardner, 42, as well as other celebrities including singers Marc Anthony, 50, and Pharrell Williams, 45.

Helena is a close friend of Gardner and his model wife Liv Tyler, with the group regularly socialising together in the south of France.

David and Victoria’s 19-year marriage has been plagued by rumours for years.