The pair were friends for many years prior to dating and when things started heating up, Tamron kept their romance under wraps. 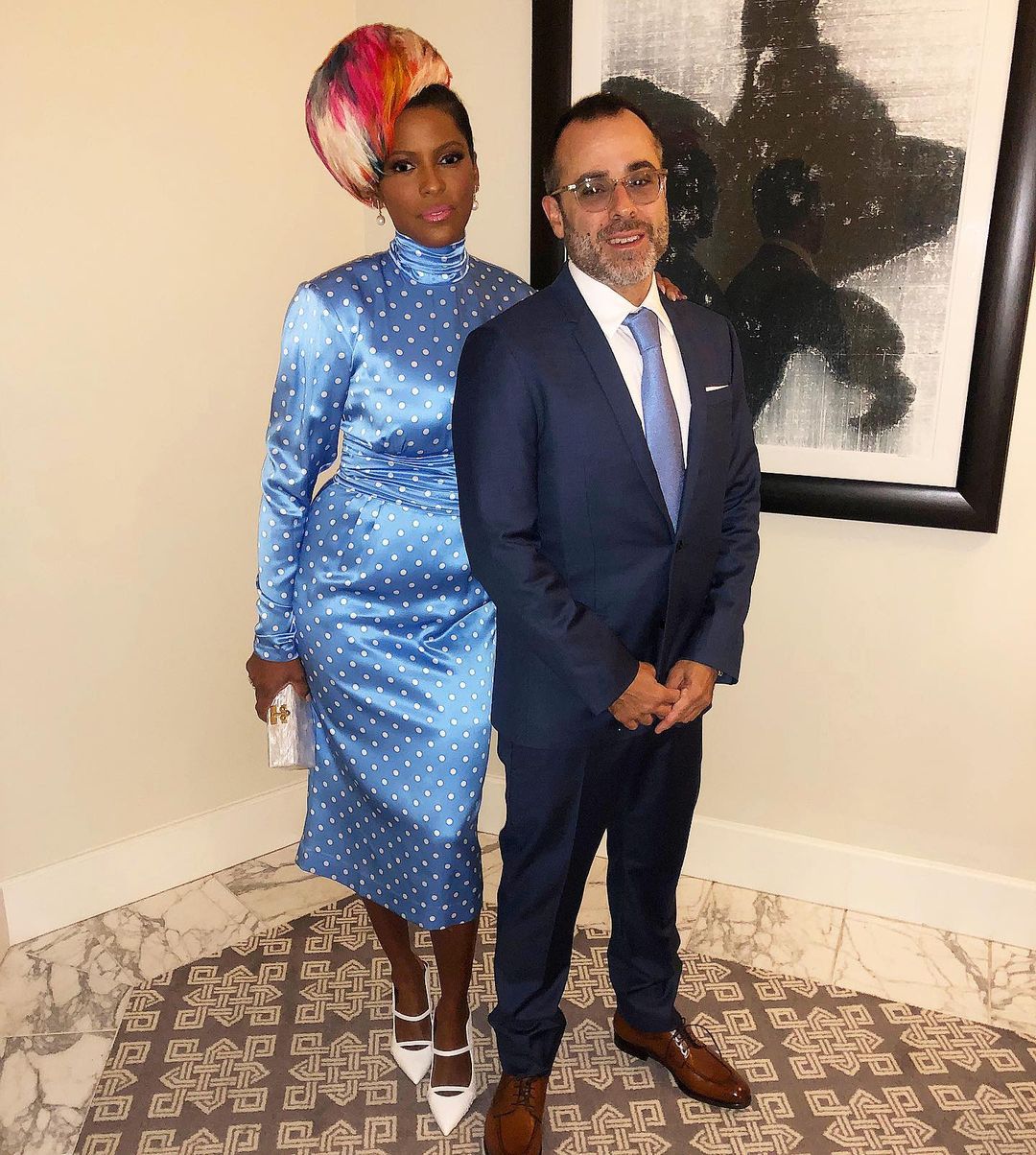 He works at Primary Wave as a partner, where he oversees the music talent management of artists like Cee Lo Green, Fantasia, and Melissa Etheridge, along with many others, according to the company’s website.

When did Tamron and Steve get married?

Tamron, 50, and Steve knew each other long before they embarked on a romantic relationship.

She confessed to People magazine that the pair would often run into each other in places and that Steve was “shy.” 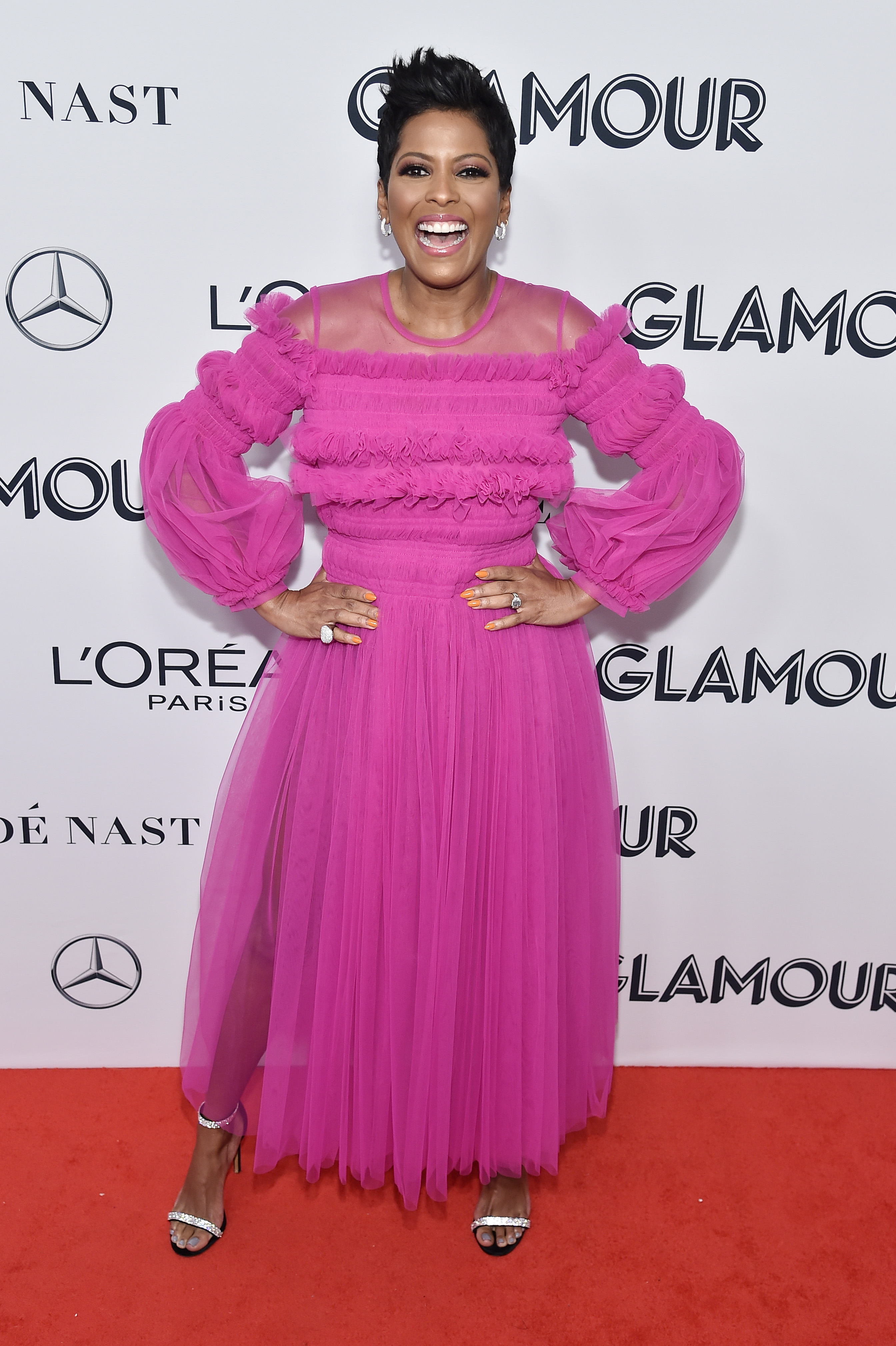 “I’ve known him for many years. We would run into each other, and he’s shy, so I wasn’t clear that he was hitting on me exactly,” she said.

Adding: “I thought he was just being friendly.”

Tamron told Steve Harvey in February 2017 that she had a boyfriend who worked in the “entertainment” industry but did not reveal more than that to protect their privacy.

Fans were shocked when the couple tied the knot in March of 2019 in their Harlem home.

Do Steve and Tamron have kids?

After revealing their surprise wedding, Tamron also revealed that she was expecting her first child with Steve, due just a few weeks later.

The baby boy is the first child for both Hall and Greener, who had doubts he would ever become a dad.

“It’s his first child, and he also thought he would never be a dad,” she dished to People. 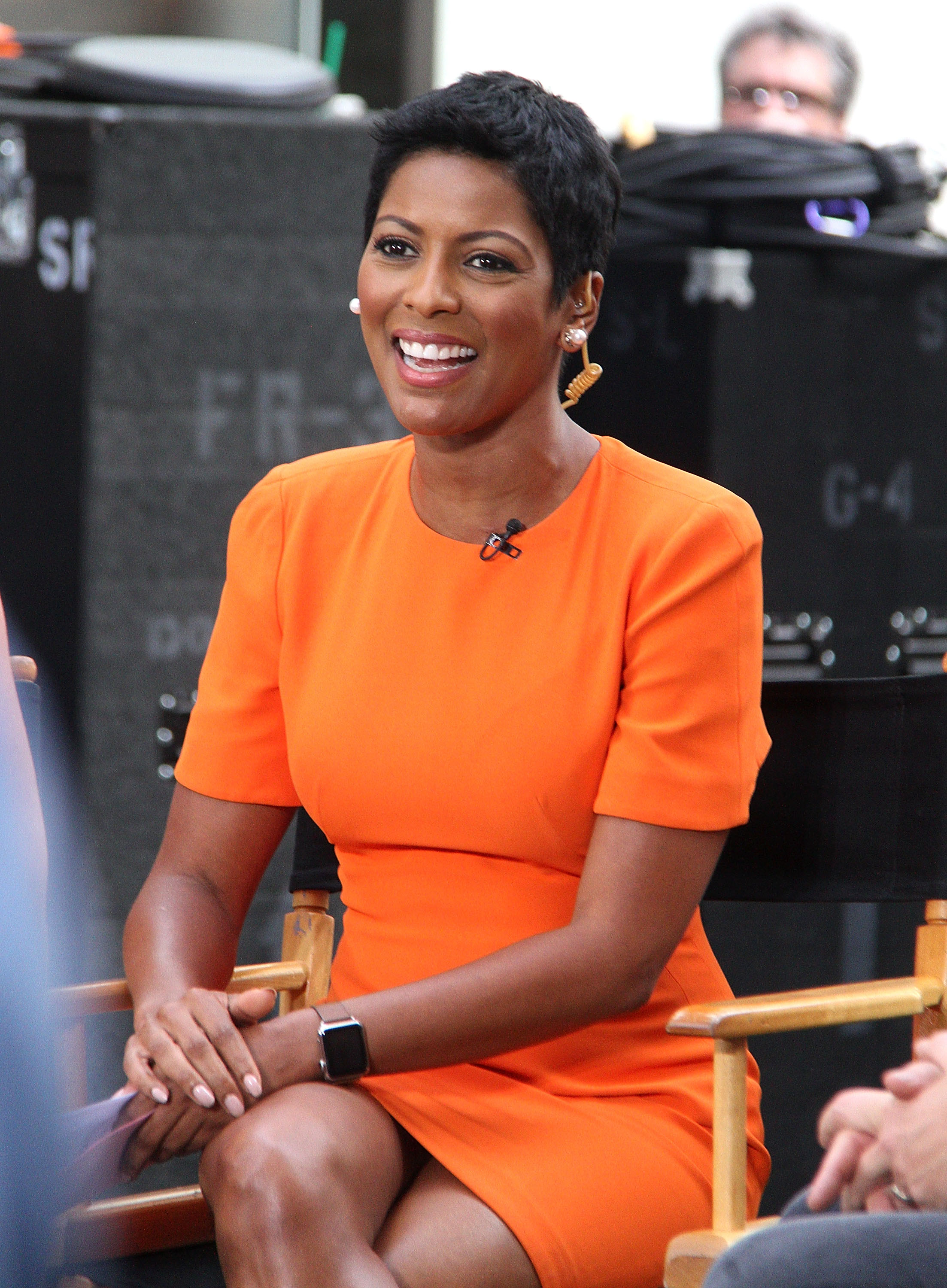 The daytime star had her first child at age 48, something she regarded as a "miracle" to the magazine.

Since tying the knot and having Moses, Tamron and Steve have “tried to combine” their lives.

She told People about their different religious upbringings and how they are raising their son to honor both.

“He’s Jewish, so we had a bris here at the house,” she says of the Jewish ceremony of circumcision. 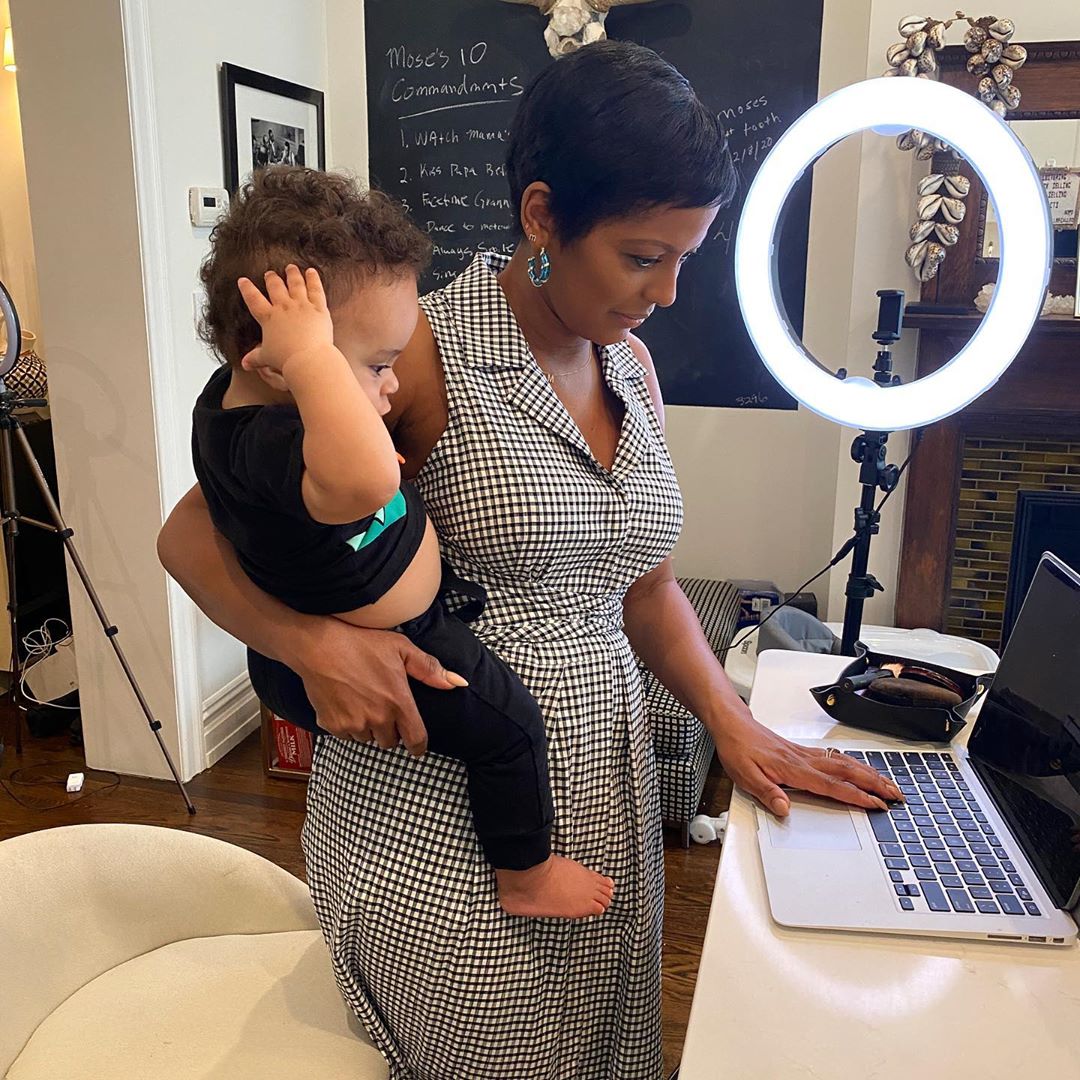 Adding: “My mom nearly passed out. We had both grandparents on each side there, and he’s going to Texas to have a christening or a confirmation at my mom’s southern Baptist church.

“We’ve just combined our life experience, and we want to teach him tradition.”

Did Steve used to manage Will Smith?

Steve began his career working alongside other industry professionals managing Will Smith.

He then transitioned into film, producing Above the Rim for New Line Cinema, and later with Elephant Walk Entertainment, New Jack City.