The celebrity version of the ITV talent show is set to be a much watch when it kicks off in a few weeks. But how will Thom fare? 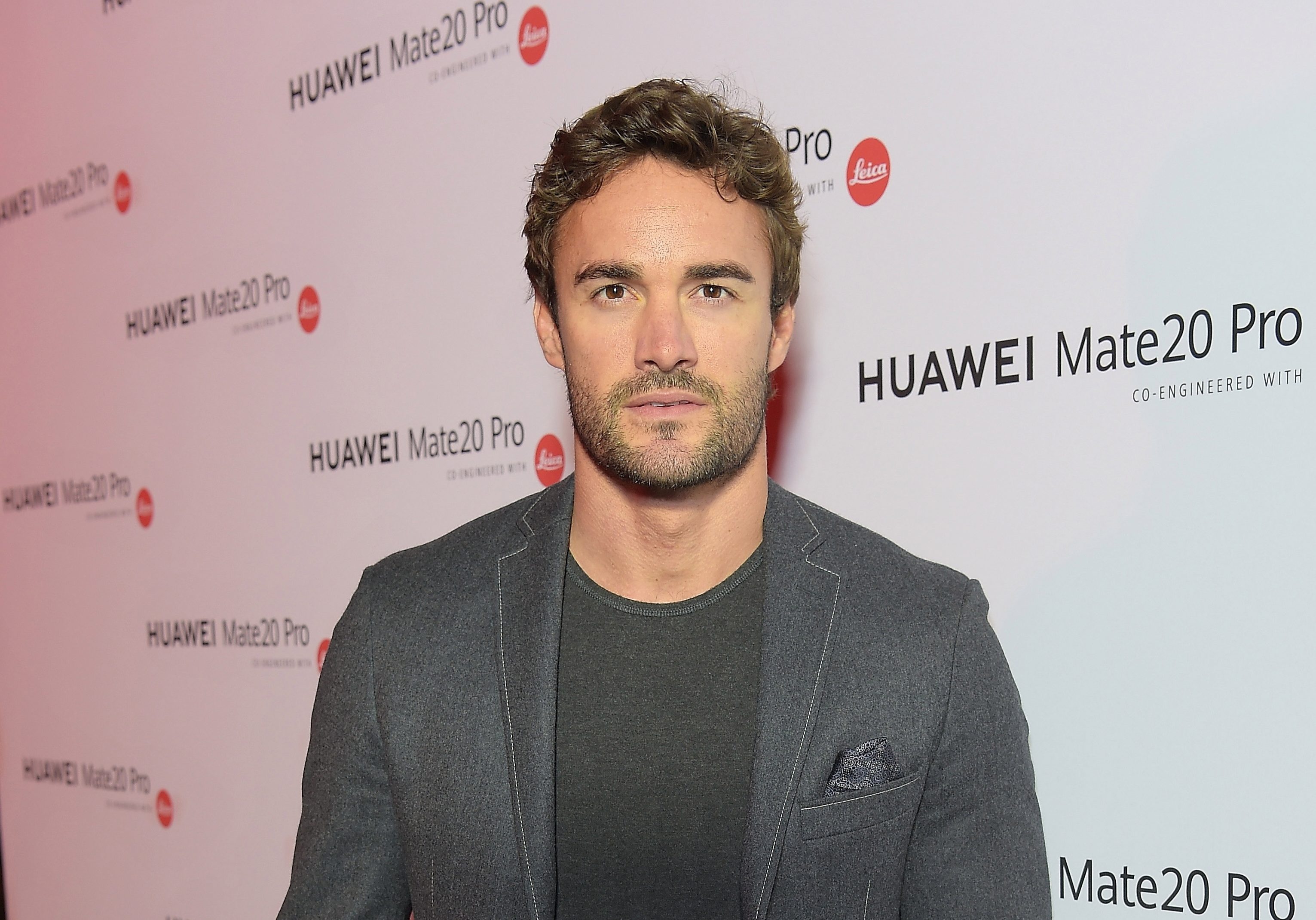 Does Thom Evans have singing experience?

Thom, 34, was in a group called Twen2y4se7en – which supported Peter Andre, Westlife and McFly.

He clearly still likes to sing though it's not been on any big stage.

The star admitted in the past: "Sadly, now all the singing I do is alone in the shower.”

But Thom does have more recent performing experience after competing in Strictly Come Dancing back in 2014. 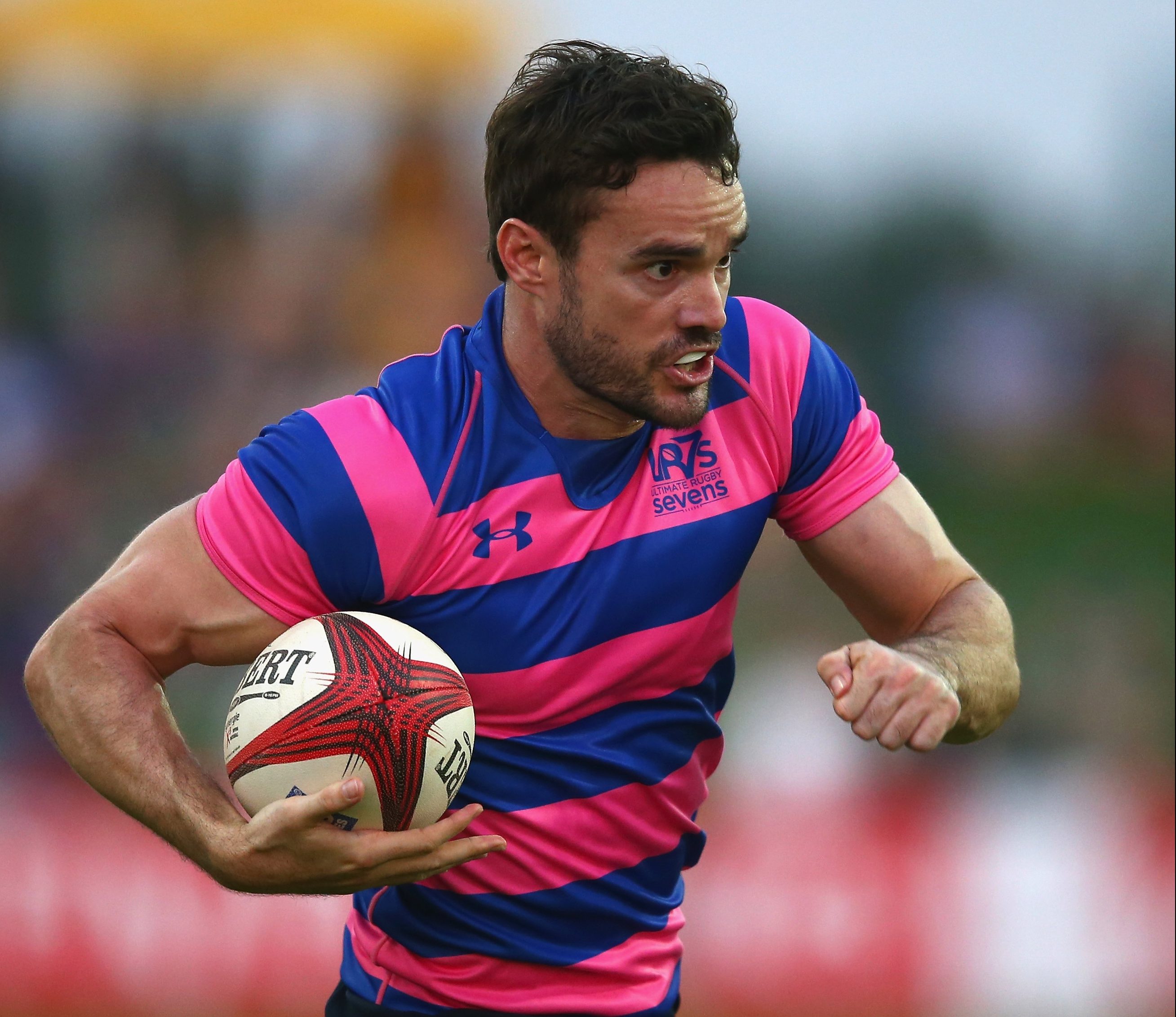 Which rugby team did Thom Evans play for?

After school he played for London Wasps and in 2006 he moved to the Glasgow Warriors.

The athlete also played on the wing for Glasgow Warriors in the Celtic League. 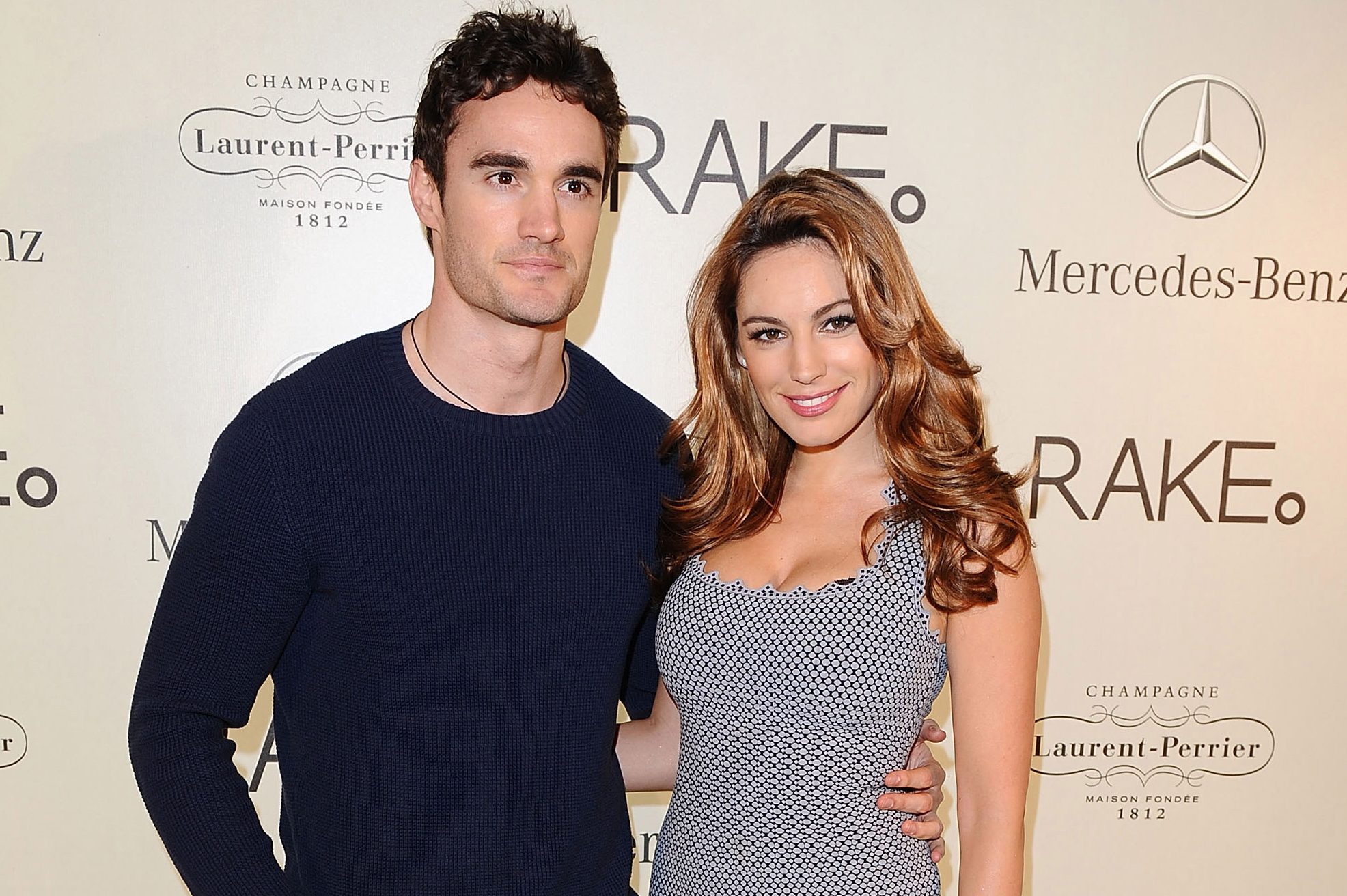 Who is Thom Evans dating and did he date Kelly Brook?

Thom Evans is thought to be single at present.

He famously dated 90210 star Jessica Lowndes and was once linked to former Made In Chelsea star Caggie Dunlop.

But he is most high profile relationship was with actress Kelly Brook.

The star and Kelly

Kelly then dated rugby star dated between 2010 and 2013, the couple tragically suffered a miscarriage during their relationship in 2011.

When does The X Factor: Celebrity start?

The start date for the celebrity version of X Factor has not yet been confirmed by ITV, however it is thought to start in October.

It's likely to begin the weekend after Britain's Got Talent: The Champions ends – with this in mind it could be Saturday October 12, 2019.

The usual X Factor series would have already began by now – but has been replaced by the BGT spin-off show.

Find out more about The X Factor: Celebrity line-up here.