The 66-year-old voiced Winnie the Pooh in the 2018 fantasy film, but what else has he lent his voice to? 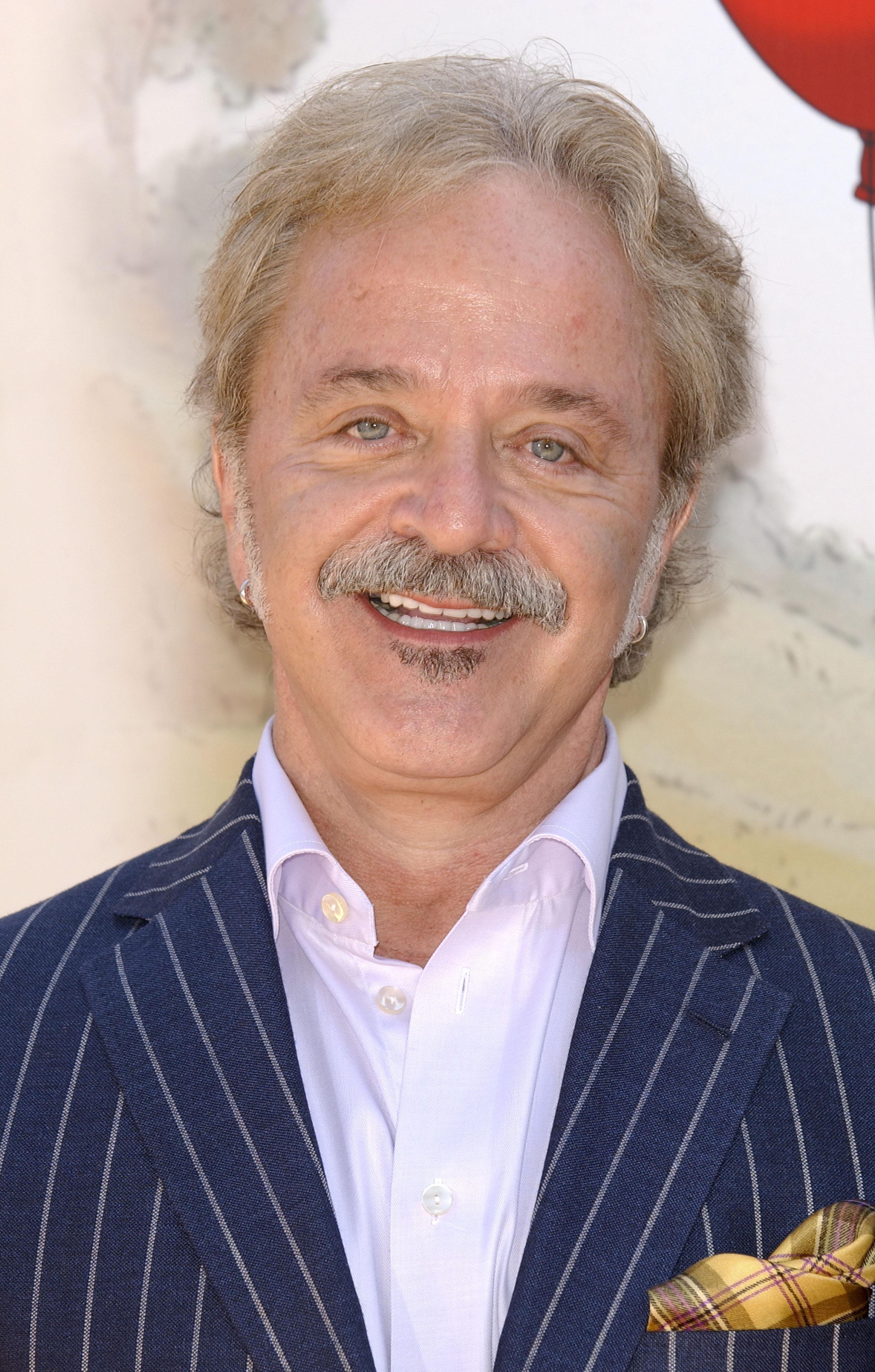 Who is Winnie the Pooh voice actor Jim Cummings?

Jim Cummings is a well-known voice actor, who has appeared in almost 400 roles.

He has voiced the main characters in Sonic The Hedgehog, Tasmanian Devil and Pete.

His CV also includes numerous Disney and DreamWorks animations, such as Aladdin and The Lion King.

He first voiced Winnie the Pooh in 1988 when he took over from Hal Smith.

Who was Sterling Holloway?

Sterling Holloway was the original voice of the bear in Walt Disney’s Winne the Pooh.

He was honoured as a Disney Legend in 1991, the first person to receive the award in the Voice category. 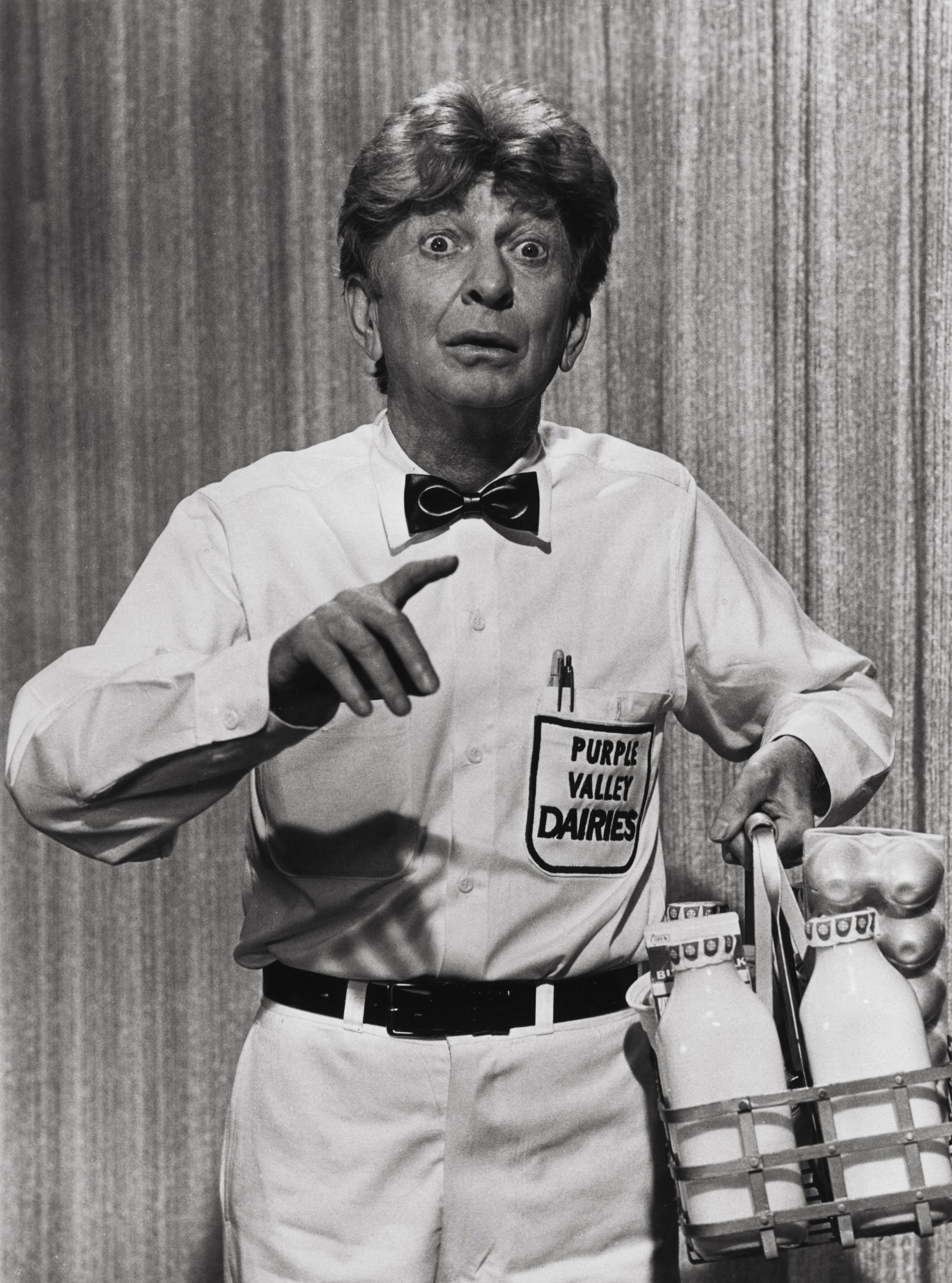 Who played the original Winnie the Pooh characters?

The New Adventures of Winnie the Pooh originally aired from 1988-1991.

The character’s voices became extremely well-known, but who played who?