Echoes went down a huge hit when it first arrived on Netflix and the Australian drama has left fans on the edge of their seats. The mystery thriller follows identical twins Leni and Gina (both played by Michelle Monaghan) who have secretly swapped lives. Viewers are desperate to know which twin was with Charlie Davenport (Daniel Sunjata) at the end.

Who is with Charlie at the end of Echoes?

Leni and Gina McCleary have been swapping lives since they were children, sharing their homes, husbands and kids.

But their world is turned upside down when one of the twins disappears and their dark secret is under threat.

At the end of the series, one of the twins attended Charlie’s book reading but fans were not clear who. 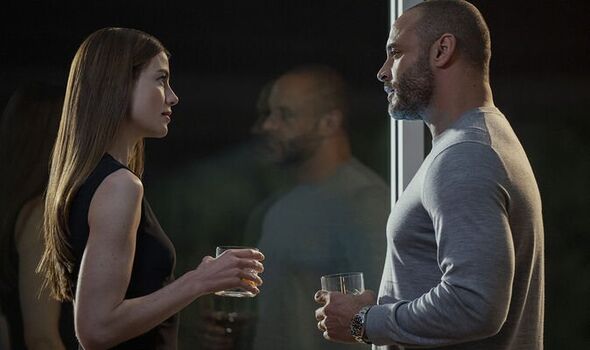 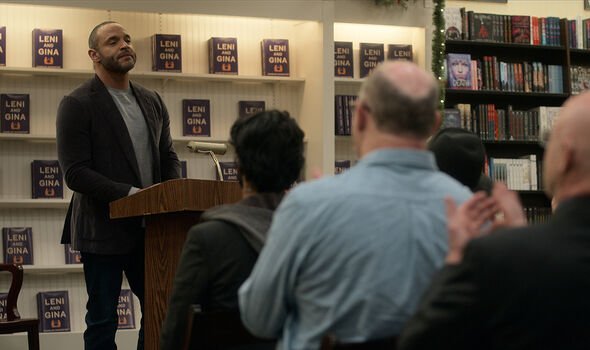 Actress Michelle revealed it was Gina who was at the book reading, during a discussion with The Wrap.

Showrunners Quinton Peeples and Brian Yorkey made a decision, as Brian said, “for Michelle’s sake, and for the sake of, you know, the production team, Roland, our awesome costumer. So Gina is at the book reading”.

Michelle and Brian were then asked who came to Charlie’s house at the end, to which Michelle replied: “I think it’s Leni.”

Brian added: “It’s Leni with Charlie at the end.” 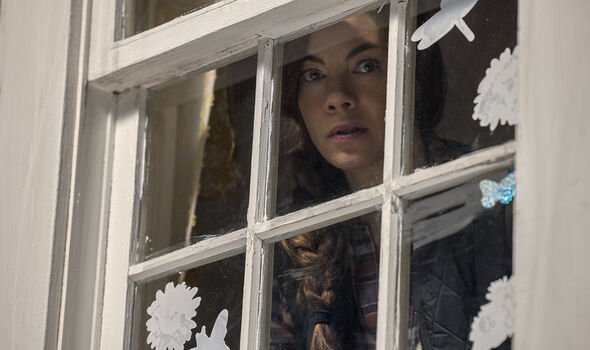 At Charlie’s book reading, he is recalling his experiences with Leni and Gina.

One of the twins turns up at the reading and asks Charlie if Gina’s body was ever found.

Later, the same woman goes to Charlie’s house but he is not surprised to see her.

Instead, he cooly asks whether she had attended the book reading, but she denies being there. 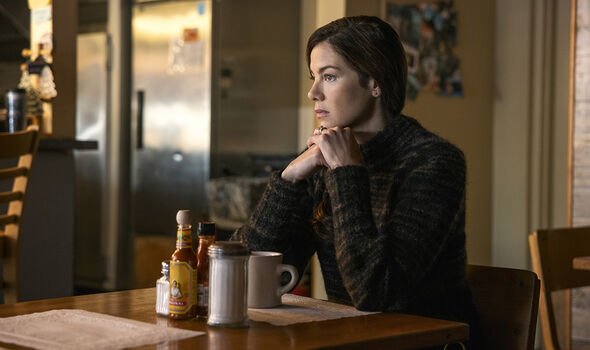 She could have been lying, and Charlie warns her: “I’ll find out, you know, which one you are.”

The woman answers: “Maybe. Maybe I don’t even know anymore.”

In a final haunting moment, she tells Charlie she has many scores to settle, starting with him.

The conversation opens the door for a second season, and fans are hoping the series is renewed.

The showrunners already have an idea of where the story could go if Netflix gave season two the green light.

Brian said he had been pitching ideas since before season one even started filming.

He said: “These women are fascinating and this situation is super tangled. There’s threads to follow.”

Michelle has already got a few other projects lined up, including the series Bad Monkey.

She is also due to star in the films Spinning Gold and Blood.

Echoes is on Netflix now.