YUNGSWEETRO is a name that keeps popping up in reports on the break up of Kylie Jenner and Travis Scott.

But just who is she and why is she linked to the rapper? Here's the lowdown. 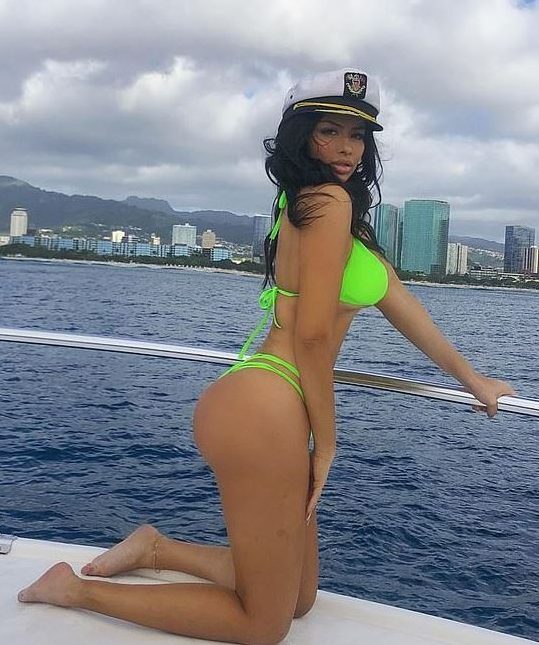 She goes by the name YungSweetRo on social media. 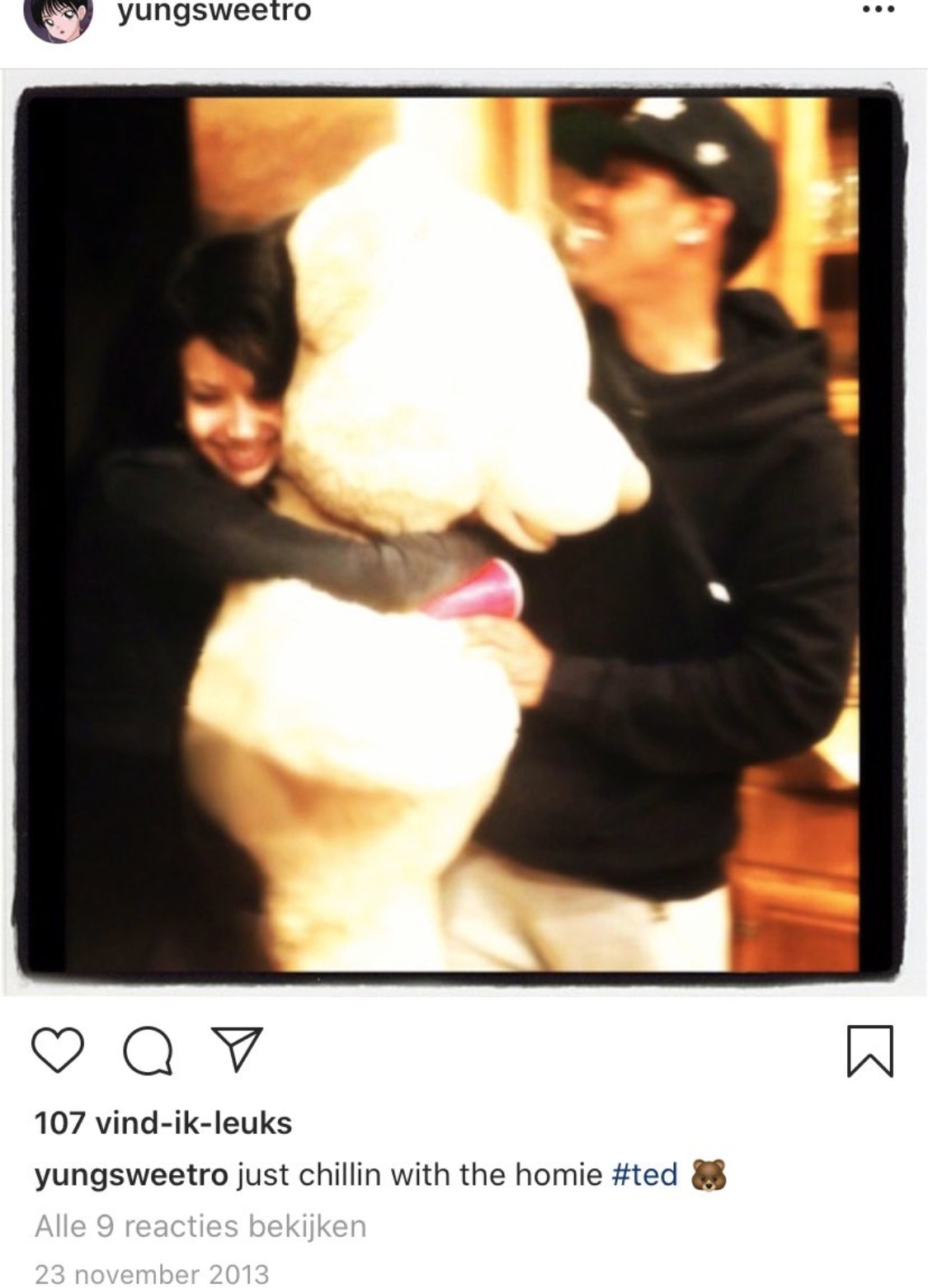 How has Yungsweetro been linked to Travis Scott?

Yungsweetro has been linked to Travis – going all the way back to 2013.

However fans noticed that Travis' now ex-girlfriend Kylie Jenner blocked the model in March 2019 – around the same time that Kylie and Travis were said to have had an argument and the rapper deleted his Instagram account.

As we know the model has set her Instagram to private (since September 2019) causing fans to dig for clues to wonder why.

"Travis has been with his side chick for years. Meanwhile yall were screaming ‘goals’ at him and Kylie," wrote one observer on Twitter.

Another pointed out that his blue Jordans appeared to be in the background of a photo which the model posted in her bedroom.

She has shared pictures which showed her and Travis apparently in the same locations and she was wearing a baseball jacket allegedly belonging to the Astroworld star in another picture.

What has Yungsweetro said about the Travis Scott rumours?

On October 3, 2019, the model took to her private Instagram and set the record straight.

"None of these rumours are true, it's just the internet creating a false narrative," she wrote in an Instagram Story obtained by E! News. "Please stop spreading lies & leave him, her & I alone because it's affecting real lives. Thank you."

A source close to Travis also denied any reports of infidelity and said "any rumours of cheating are totally and completely false and press should really report on facts rather than rumours and speculation."