A brand new documentary series about the death of civil rights activist Malcolm X is coming to Netflix this February. The latest true-crime series raises questions about who was really responsible for his shocking assassination in 1965 and features previously unseen interviews and archival footage.

When is Who Killed Malcolm X out on Netflix?

The docu-series will drop on the global streaming site at midnight California time, as this is where Netflix’s headquarters are based.

This means Who Killed Malcolm X will premiere at different times across the globe.

Fans in the UK will able to watch the docu-series from 8:01am GMT.

There are six episodes in the series, each an hour-long.

To watch Who Killed Malcolm X? you can sign up to a 30-day free trial of Netflix.

After the trial is complete you can subscribe to Netflix form £7.99 per month.

READ MORE Baghdad Central: How does the series differ from the original book? 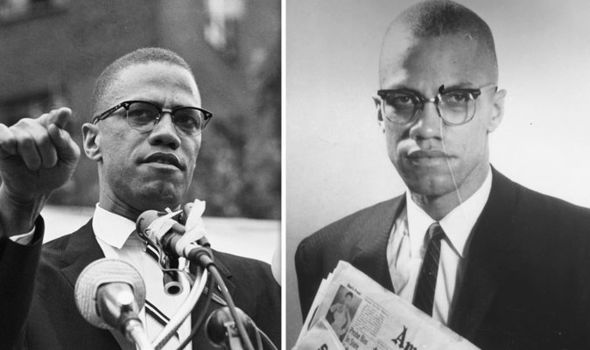 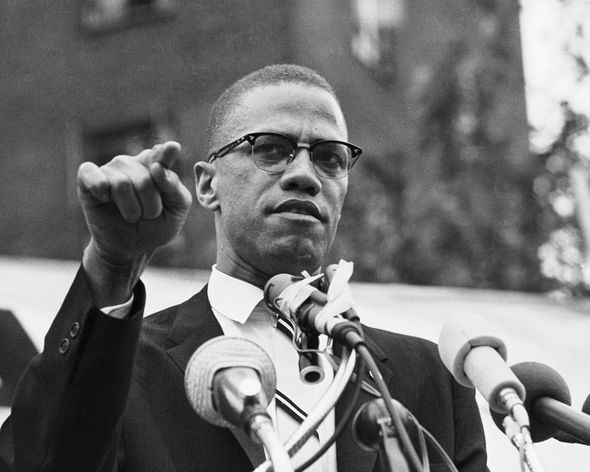 What is Who Killed Malcolm X? about?

The synopsis for the new documentary series reads: “Decades after the assassination of African American leader Malcolm X, an activist embarks on a complex mission seeking truth in the name of justice.”

The docu-series also addresses the FBI’s behaviour prior to his death and the aftermath.

Malcolm X was an American Muslin minister and human rights activist, who became a prominent figure in the American civil rights movement.

Malcolm X was a controversial figure, originally a member of the Nation of Islam (NOI), which advocated black empowerment and the separation of black and white Americans.

After becoming disillusioned with the Nation of Islam and its leader Elijah Muhammad, Malcolm began to advocate for racial integration and changed his views on racism.

After leaving the Nation of Islam, he founded Muslim Mosque, Inc. (MMI) and the Organization of Afro-American Unity (OAAU), only leading to growing tensions with the NOI. 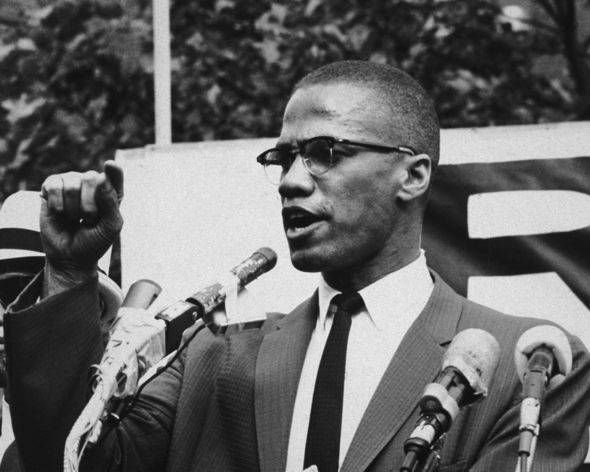 Three members of the Nation of Islam were arrested and were found guilty of murder, but only one of the three men had confessed.

Still today there are conflicting eyewitness accounts of what happened on February 21, 1965.

However, some witnesses have claimed an unidentified second person was taken into custody by the police.

In the following days, the NYPD arrested to other members of the Nation of Islam: Norman 3X Butler (Muhammad Abd Al-Aziz) and Thomas 15X Johnson (Khalil Islam).

Butler and Johnson denied any involvement in the murder and Hayer testified at the 1966 trial that they had not been involved.

However, Hayer refused to name any other accomplices.

In 1977, Hayer came forward with new information, identifying four co-conspirators, but a New York judge rejected a motion to reopen the case.

More than 50 years on from his assassination, Malcolm X’s death has not been re-examined and records have not been released to the public.

Meanwhile, the deaths of other important figures in the 1960s such as John F Kennedy and Martin Luther King have been re-examined through federal investigations and documents have been made public.

In the trailer, a voiceover says: “Malcolm’s death never sat right with me” while another man can be heard saying: “The investigation was a failure.” 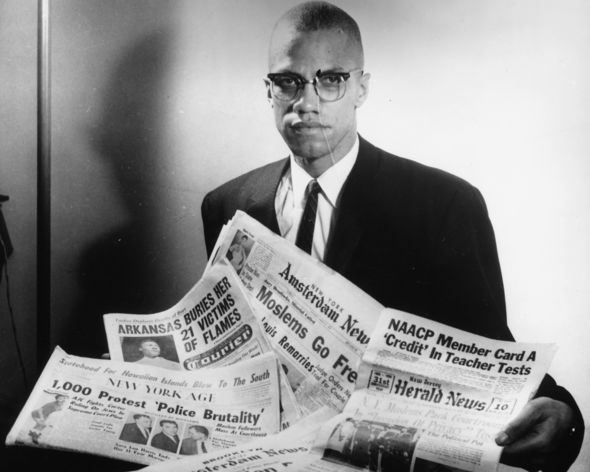 Who stars in Who Killed Malcolm X?

Who Killed Malcolm X? follows activist Abdur Rahman Muhammad who is sceptical of the entire case of Malcolm X’s death. He is convinced somebody else was responsible.

Butler, one of the three men convicted of Malcolm’s murder, also appears in the series.

He is today known as Muhammad Abdul Aziz and was released in 1985. He has always maintained his innocence.

Other eyewitnesses and supporters of Malcolm X also give their side of the story.

Is there a trailer for Who Killed Malcolm X?

Yes, there is an intense two-minute-long trailer for the new docu-series.

The six-part series features unseen interviews and archival footage of Malcolm X and what happened on February 21, 1965.

Towards the end of the trailer, a man’s voice says: “That is my mission. I’m not going to stop until I get justice.”

The trailer ends with someone saying: “The official account of who killed Malcolm X isn’t true.”