But who can remember the actress who played the cobbles battle-axe and when is she being killed off? – here's everything you need to know… 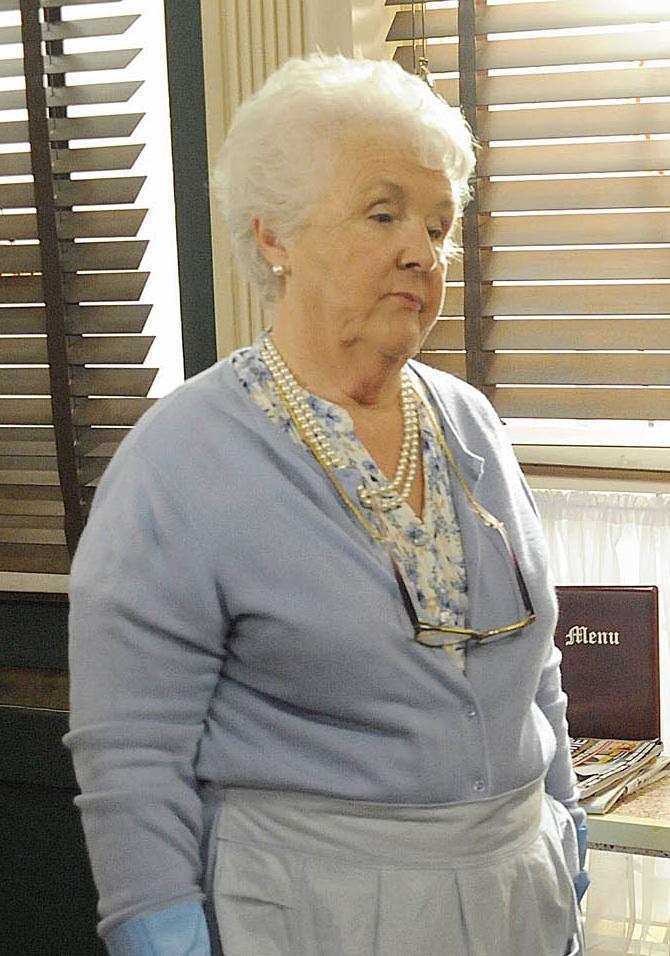 Stephanie has an OBE which she was awarded in 2005 in the Queen’s Birthday Honours.

As well as Corrie, Stephanie has starred in a whole host of TV shows including Open All Hours, A Bit of a Do, Keeping Mum, Doc Martin and Still Open All Hours.

In the 980s she starred as Dr Beatrice Mason in drama series Tenko which was about British women living in Singapore after the Japanese invasion and their subsequent lives in a Japanese Prisoner of War camp.

Stephanie starred in Coronation Street from April 2011 until August 2013.

Her character Sylvia made a rather sudden departure when her on-screen daughter-in-law fell ill with pancreatic cancer.

Rumours circulated that her rushed exit was due to Stephanie’s own poor health but she confirmed on Twitter it was because her brother had died and that she was leaving anyway but this sad event brought her departure forward. 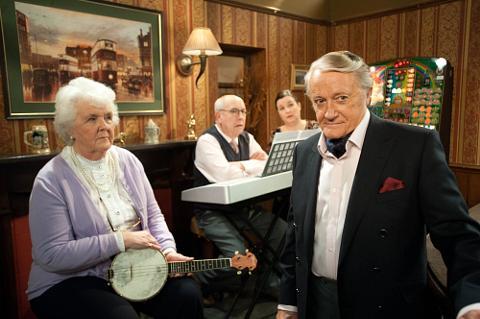 When is Sylvia Goodwin being killed off on Coronation Street?

It was revealed on January 15 2019 that Sylvia would have a heart attack off screen while her son Roy mourns his wife Hayley on the fourth anniversary of her death.

It will turn out the heart attack will be fatal and – after rushing down to Hastings where Sylvia now lives – Roy will return on Friday 25 January 2019 and reveal he was too late and his mother had sadly passed away before he got a chance to see her and say goodbye.