BEWITCHED is a classic fantasy sitcom that aired on ABC for eight seasons from September 1964 to March 1972.

The show was widely popular and finished as the second-rated show in America during its debut season. 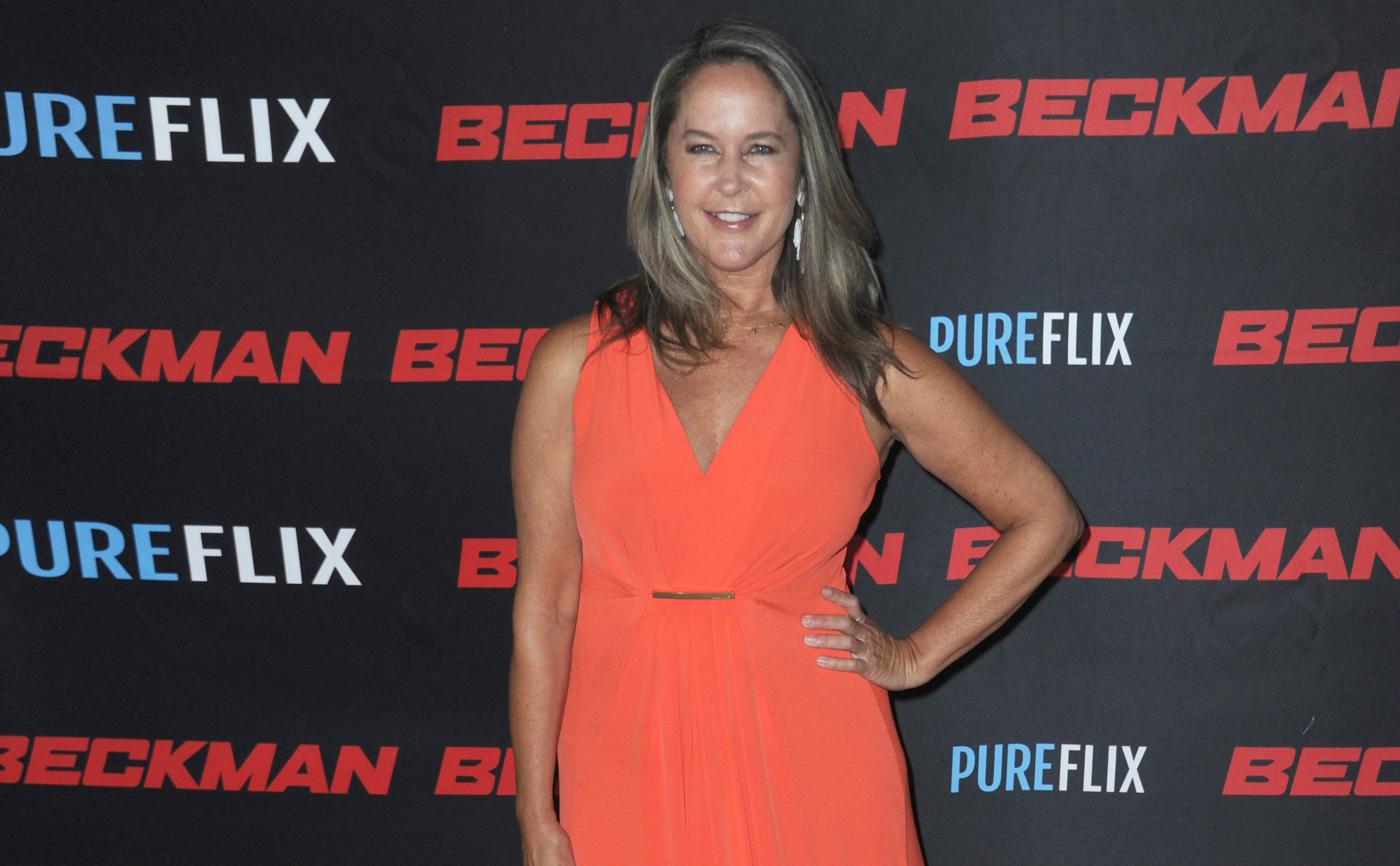 Bewitched was a 1960s-70s show that was about a witch who marries an ordinary mortal man and vows to lead the life of a typical suburban housewife.

While Samantha complies with Darrin's wishes to become a normal suburban housewife, her magical family disapproves of the mixed marriage and frequently interferes in the couple's lives.

Episodes often begin with Darrin becoming the victim of a spell, the effects of which wreak havoc with mortals such as his boss, clients, parents and neighbors. 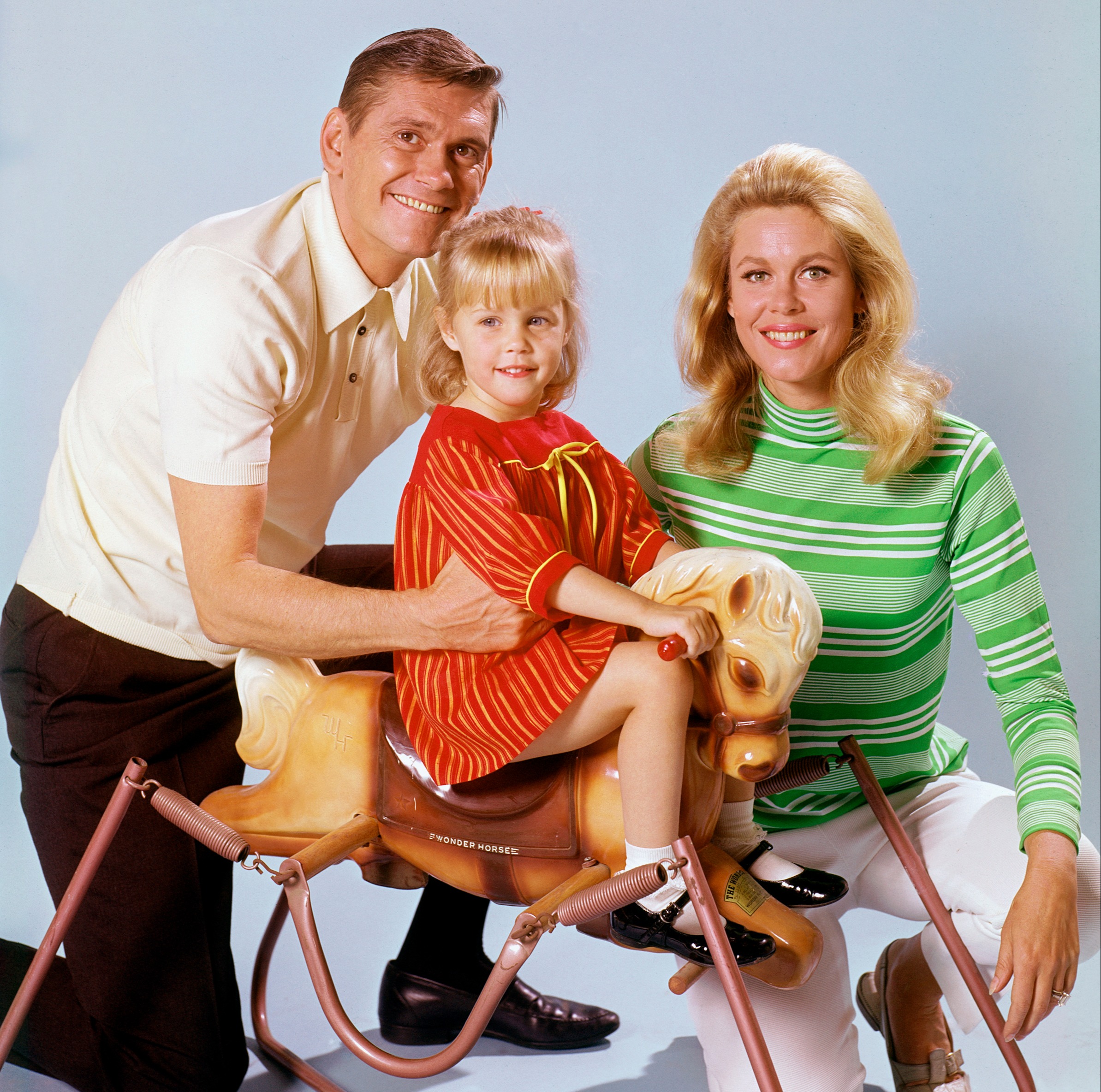 To keep their society secret, witches avoid showing their powers in front of mortals other than Darrin.

Who played Tabitha on Bewitched and where is she now?

Tabitha Stephens is the oldest child of Samantha and Darrin and is played by actress Erin Murphy.

Tabitha was introduced to Bewitched fans in season 2 and was born with supernatural power.

Since 2014, Murphy, 54, has been co-owner of Slim Chillers – a company that makes low-calorie frozen vodka martini pops. 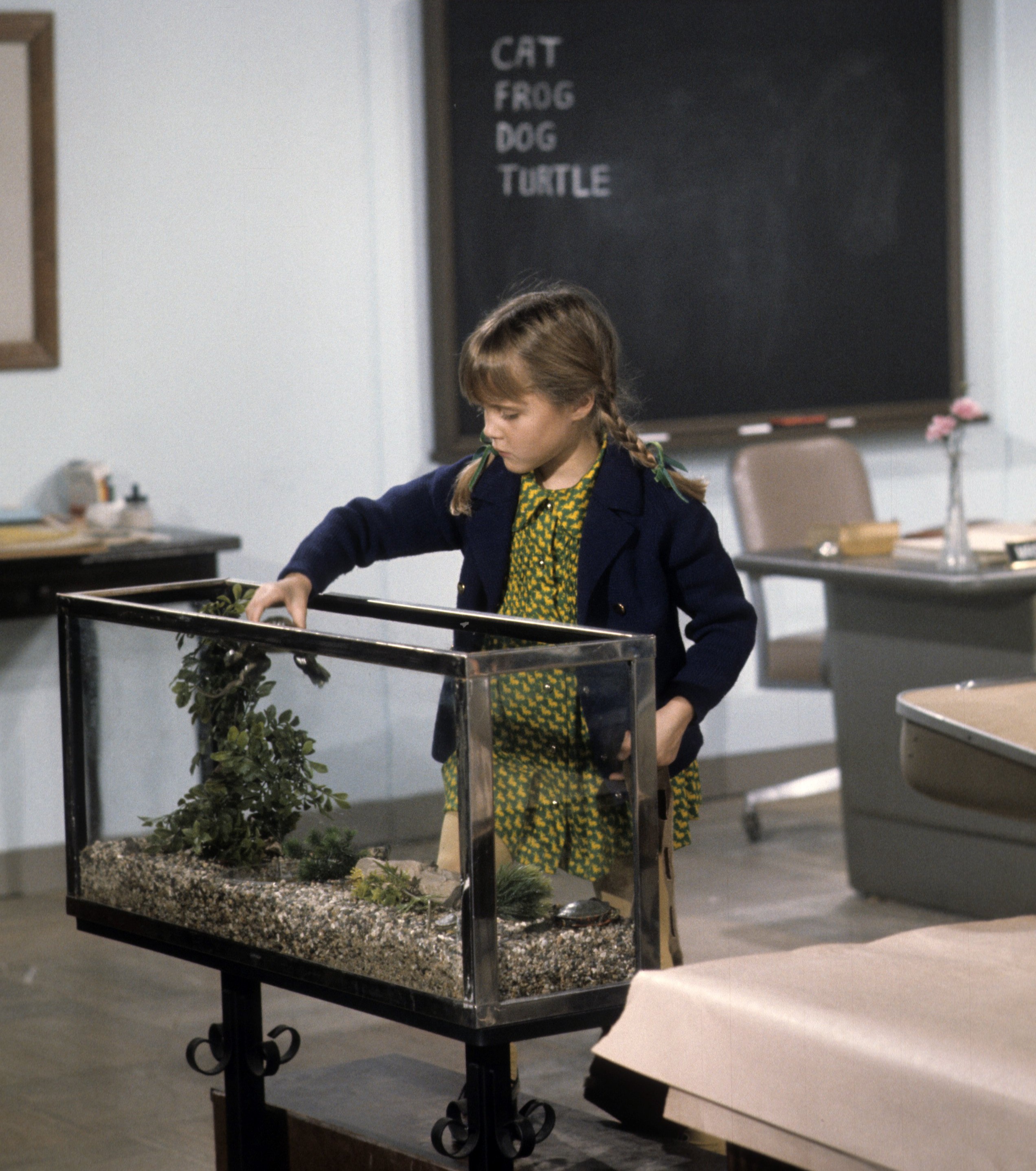 Since 1998, Murphy has been married to her husband Darren Dunckel, with whom she has three children.

Murphy has three other children from her previous relationships.

Is a Bewitch movie in the works?

Sony Pictures is working on a movie based on the 1960s sitcom Bewitched, according to Deadline.

The film will be written by Travis Fickett, who ran the MacGyver and 12 Monkeys series.

In 2005, Sony released Bewitched, a romantic comedy starring Nicole Kidman and Will Ferrell as actors playing Samantha and Darrin on a remake of the classic television show.

No word yet has been announced on an official release date for the upcoming reboot Bewitched film.