DAYS of Our Lives, on its 56th season, introduced a new character Aunt Paulina in February 2021.

Days of Our Lives is one of the longest-running scripted television programs in the world. 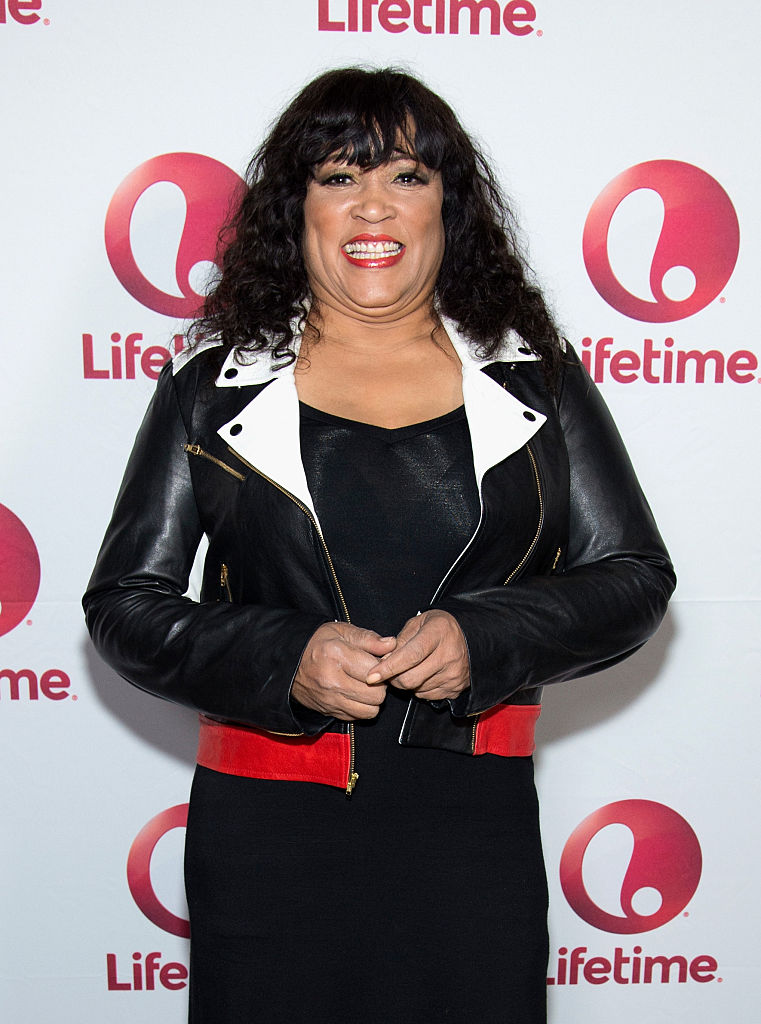 Who plays Aunt Paulina on Days of Our Lives?

It was announced that Hollywood actress Jackée Harry joined Days of Our Lives at the end of February 2021 as Paulina Price.

In a clip announcing her new role, she said: "I'm bold, I'm fabulous, and you know I'm going to stir up trouble! Let's do this!"

The sitcom star made her daytime debut as the brand-new character in the March 1, 2020, episode of the soap.

Jackée, 64, is best known her roles as Sandra Clark, the sexy nemesis of Mary Jenkins, on the NBC TV series 227, and as Lisa Landry on the ABC/The WB sitcom Sister, Sister. 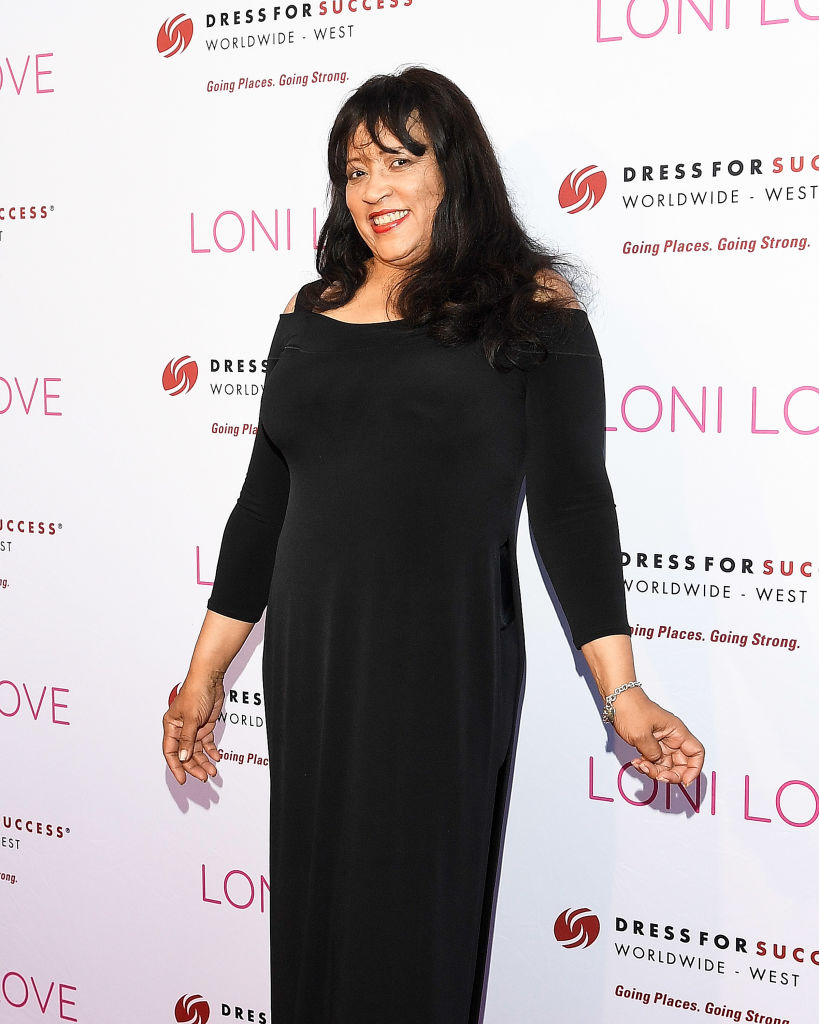 How does Aunt Paulina fit into the family tree?

Paulina is indirectly related to the Carver family and returns to Salem to reconnect with her extended family.

"Paulina is a real estate mogul from Miami who obviously enjoys the good life, and she’s got plenty of secrets that will be revealed in due course," writes Soaps in Depth.

"But initially, she’s just in Salem to visit her niece’s new babies and get to know the family… particularly Abe, the guy who knocked up her sister!"

Days of Our Lives spoilers say Paulina’s going to be an eccentric, fun character who brings some great drama. 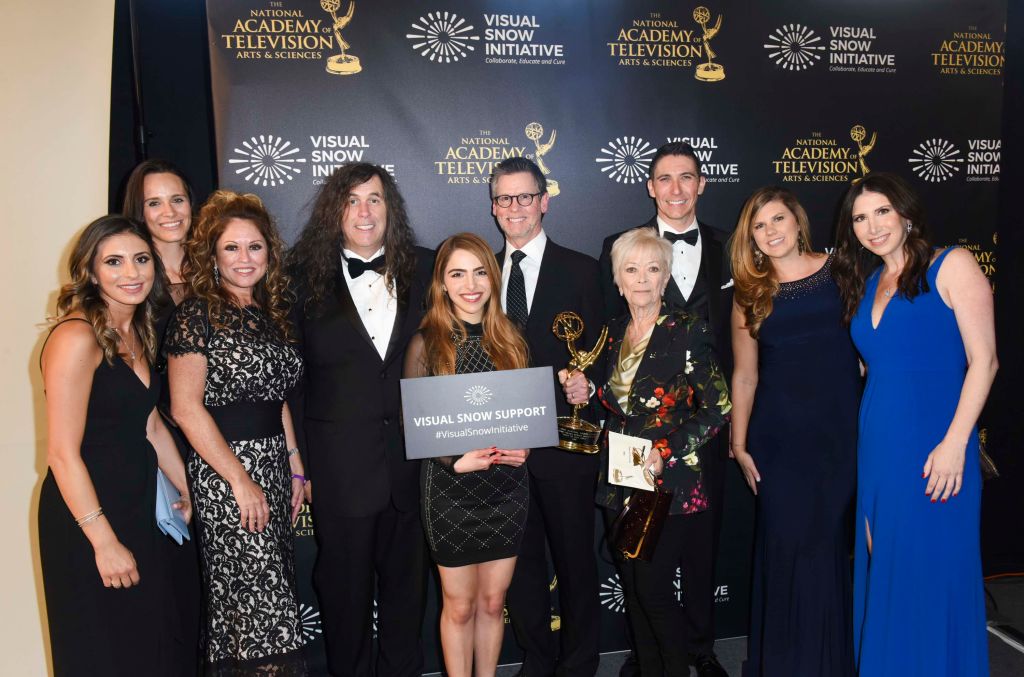 Paulina will shake things up in Salem and most likely become a new love interest for Abe.

How long has Days of Our Lives been on television?

The first episode of Days of Our Lives aired November 8, 1965.

"'Days of our Lives' is set in the fictitious Midwestern town of Salem. The core families are Bradys, Hortons, and DiMeras, and the multi-layered storylines involve elements of romance, adventure, mystery, comedy and drama," according to NBC.