Donald sat down with Jeremy Clarkson, 60, as the final Who Wants to Be a Millionaire contestant of the latest series. With big cash prizes being given out over the past five nights, this was the moment ITV viewers had been waiting for after it was previously revealed someone had won the £1 million jackpot prior to the episodes going on air. After answering 15 questions correctly, confetti flooded the studio as the player celebrated their crowning moment. Taking to social media, those watching at home were also jubilant over the milestone moment.

“Wow just unreal. Made up for him. So genuine!!! #WhoWantsToBeAMillionaire,” a ninth said as the stream of congratulations continued. 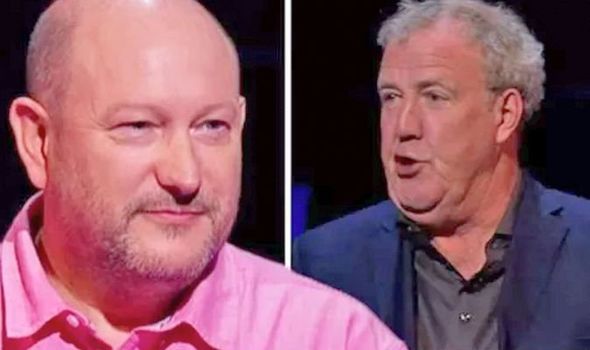 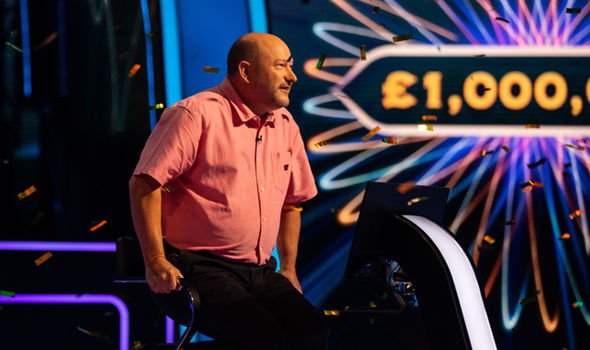 Speaking ahead of the episode airing, Jeremy said: “I’m thrilled and delighted we’ve found someone who seems to know just about everything.

“I can’t wait for the viewers to see it and I want to watch it back too,” the presenter continued before stating Donald would be a fierce opponent for any quizmaster.

“I was just in awe of this contestant and think they are probably the best the show has ever had in its 22-year history. It was a joy to sit and watch it unfold.”

Friday night’s episode saw Donald become the seventh-ever contestant to walk away with the grand cash prize, meaning the win will go down in the history books. 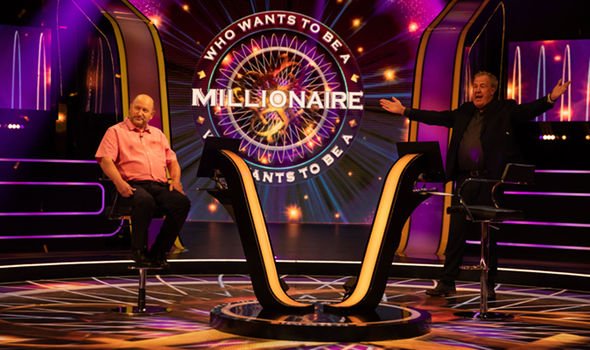 I was just in awe of this contestant

Judith Keppel became the first-ever champion of the show when Chris Tarrant, 73, was still at the helm of the programme in 2000.

Four more millionaires were then made before Ingram Wilcox became the sixth player to take home £1 million back in 2006.

The episode was filmed in the midst of the coronavirus pandemic, with no audience on hand to cheer on the victor, making the historic win even more memorable.