We take a look back over her life… 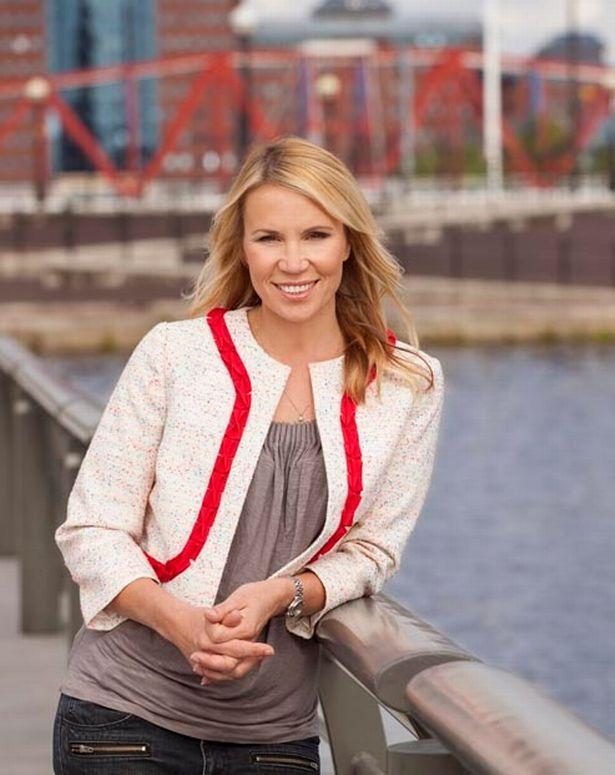 Who was Dianne Oxberry?

Diane Clare Oxberry was born on November 28, 1967 in Sunderland, Tyne and Wear.

She was an English broadcaster and weather presenter for the BBC.

Until her death she was the main weather presenter on North West Tonight and also fronted regional current affairs show Inside Out North West.

How did Dianne die?

It is reported she died of a short illness.

Her BBC colleagues only found out she was ill in the new year and said they were "heartbroken" to hear of her death. 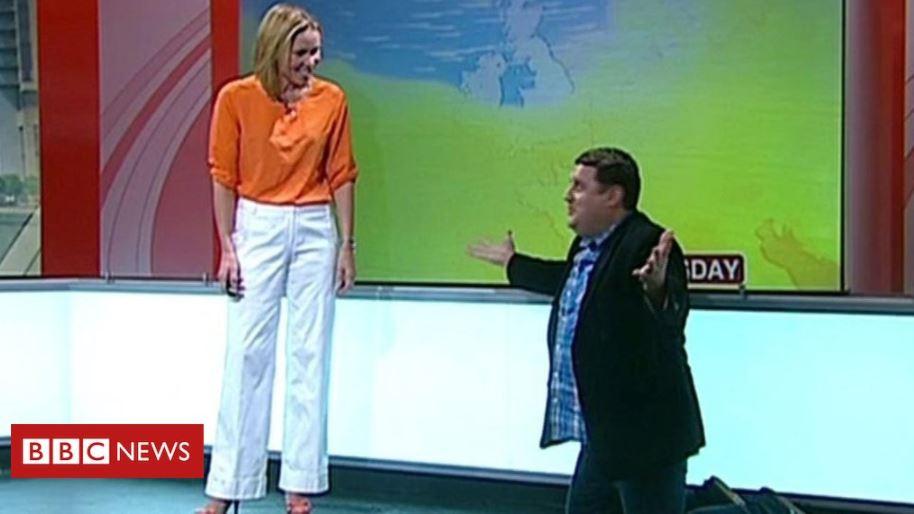 When did Dianne work for Radio 1?

Dianne began her broadcasting career at Radio 1 in the early 90s.

She started off at the station working alongside Steve Wright.

When did Dianne become a weather presenter?

After leaving Radio 1 she went onto study meteorology at the Met Office College.

Soon after becoming qualified she joined BBC North West in 1995 as its first dedicated weather presenter.

Alongside her forecasting work, she also previously co-presented the weekday breakfast show on BBC Radio Manchester. 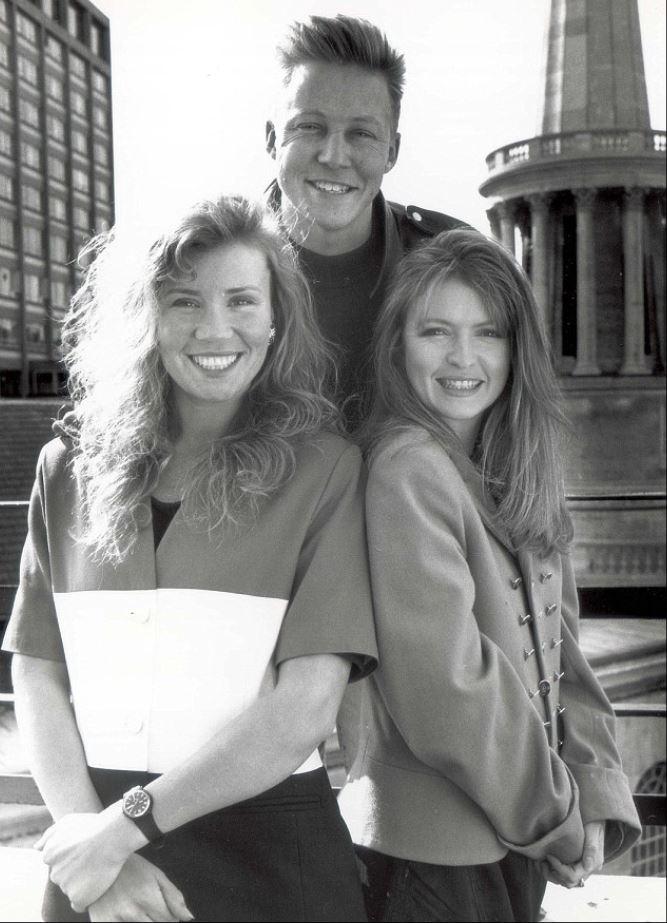 Dianne leaves behind her husband Ian Hindle, who is a TV camera operator.

The couple lived in Sale in Manchester after getting married in 1993.

They met while working on the kids TV show The 8:15 from Manchester.

Paying tribute to his wife Ian said: "Dianne was an amazing wife and mother who embraced life to the full.

"She was an inspiration to all who knew and loved her but also to the people who watched and welcomed her into their homes each night as if she were part of their family too."

He added: "She will leave a massive void in our lives but, because of the remarkable person she was, she will forever live on in our hearts. The children and I will miss her more than anyone can imagine."